GEORGE Floyd's killer Derek Chauvin may face charges over a 2017 incident in which he allegedly choked a teenage boy and knelt on him for 17 minutes.

Department of Justice officialsare reportedly mulling charges against Chauvin over the incident which saw him ground the child as the teenager told the officer he "could not breathe" and his mom begged them not to kill him.

🔵 Read our Derek Chauvin live blog for the latest updates 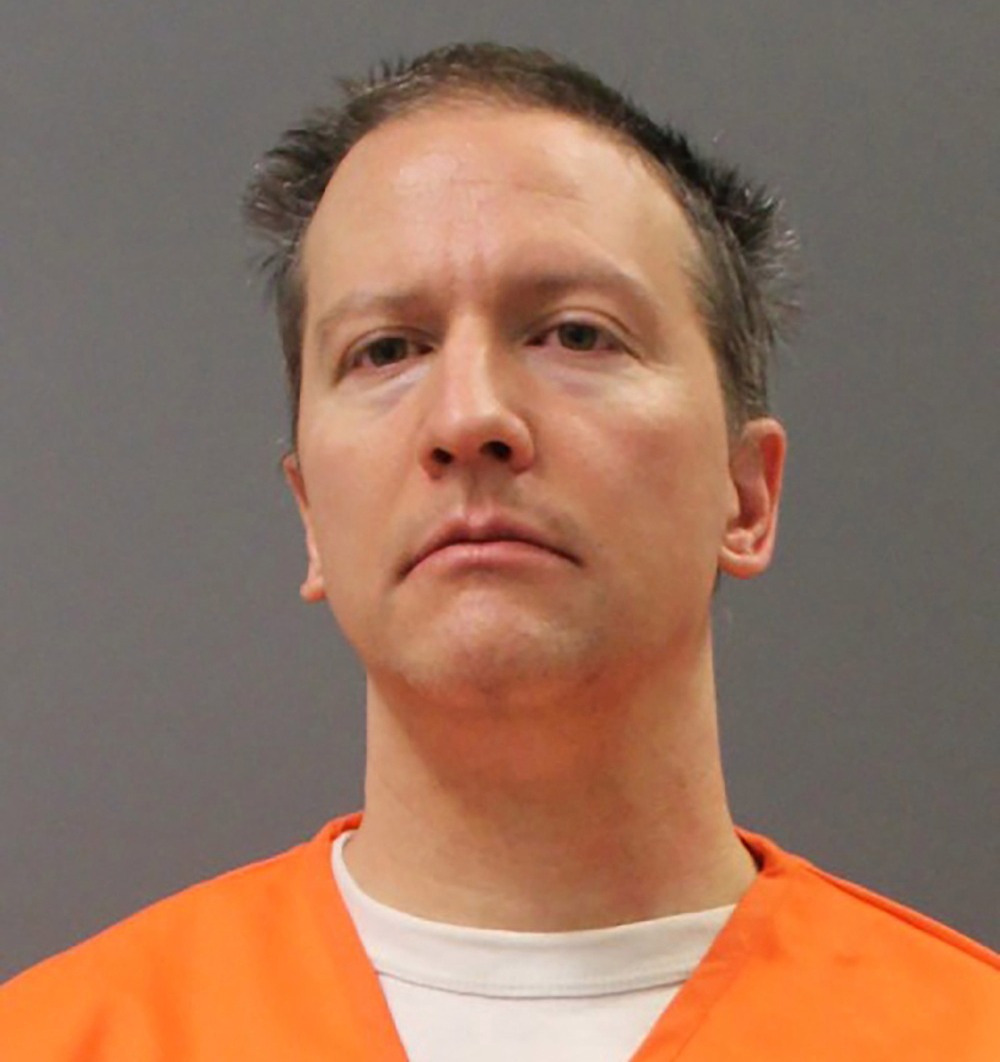 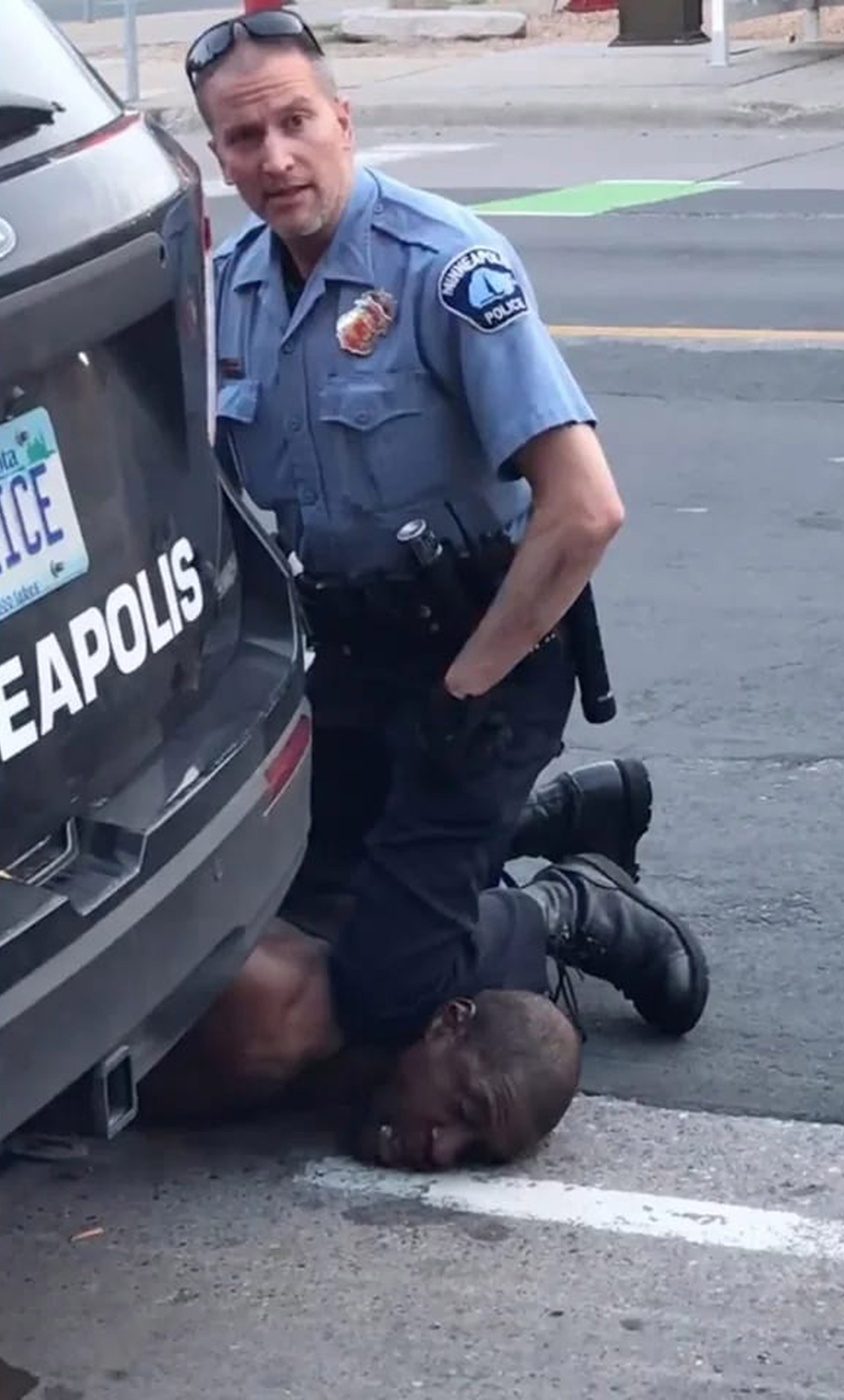 Minnesota prosecutors reportedly had tried for months to get the video evidence from the arrest omitted into evidence in Chauvin's murder trial but were rebuffed by the judge.

And now justice officials are considering whether to file charges against the disgraced killer cop over the actions in the video, reports ABC News.

Video of the incident has not yet been released – but it reportedly shows Chauvin violently handling a 14-year-old boy and using his knee to restrain him on his neck and back.

It allegedly includes the boy's mom begging the Minneapolis cop not to kill her son and pleading with them to release him.

The footage appears to be a chilling echo what happened to Floyd, who was killed by Chauvin when he knelt on his neck for around eight minutes as the dad-of-five begged for help.

Chauvin will be sentenced for the murder on June 16.

State prosecutor Matthew Frank attempted to argue the new video should be used in court, saying the body camera shows "Chauvin's use of unreasonable force towards this child and complete disdain for his well-being".

The video allegedly is from an incident where Chauvin was attending a domestic violence call with another officer in September 2017.

It is claimed the teenager was one of two people accused of assaulting his mom.

Chauvin is reportedly seen striking the teenager on the head after he would not comply, including hitting him with a flashlight twice.

The cop also reportedly held the boy's throat, before he "applied a neck restraint, causing the child to lose consciousness and go to the ground", according to court papers. 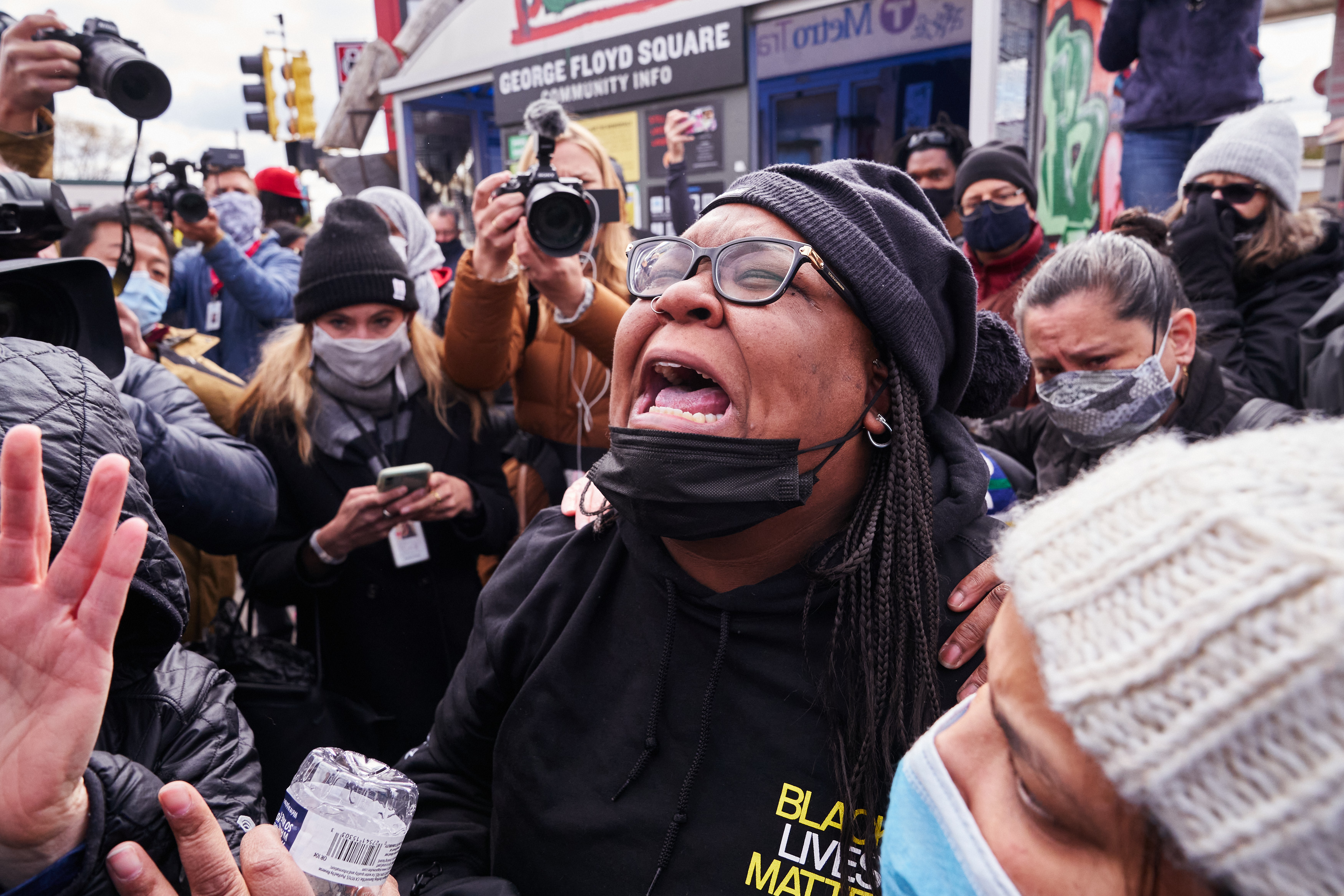 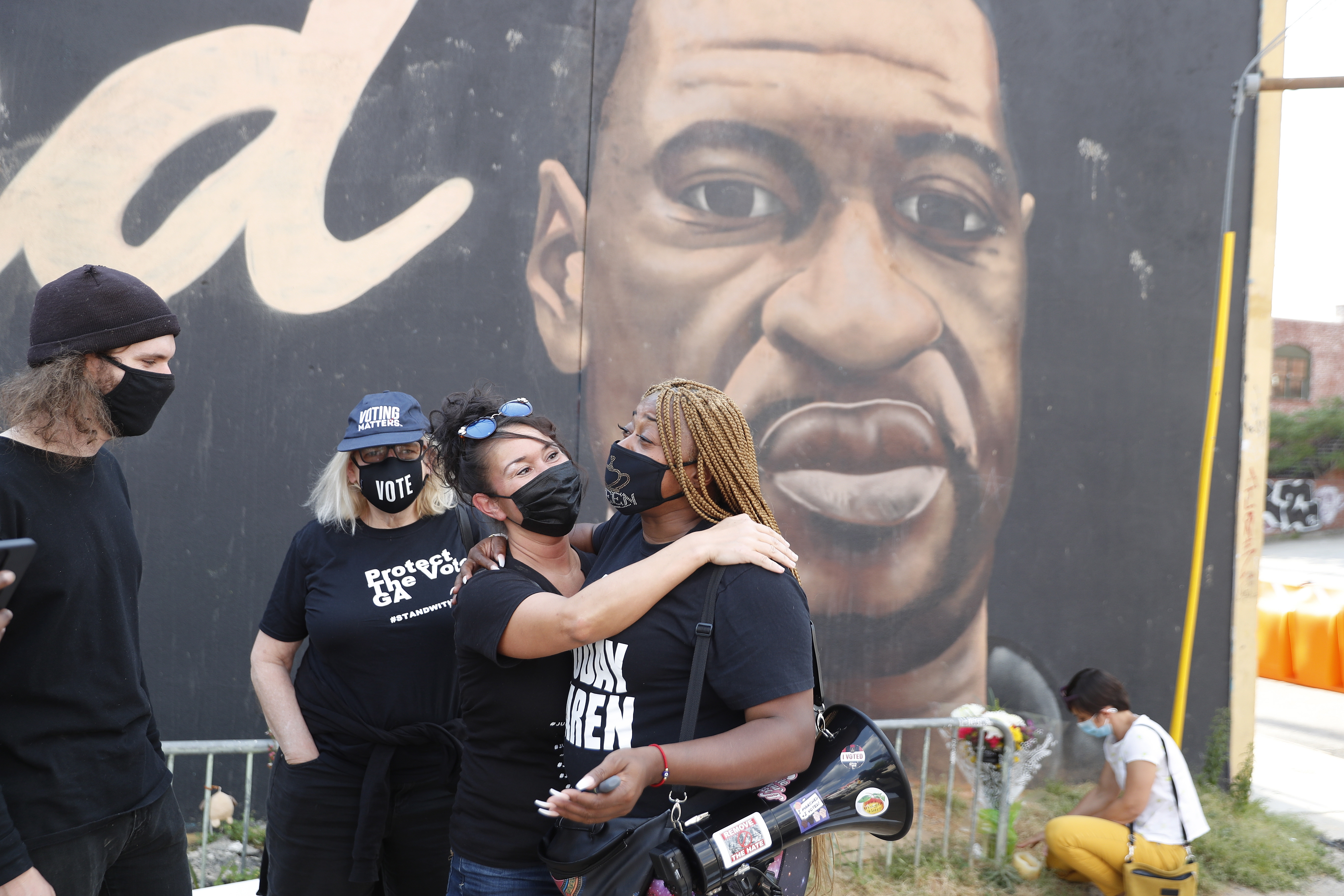 Frank reportedly claims in court papers that Chauvin and another officer placed the teen in a prone position and handcuffed his arms behind his back.

The boy's mom reportedly pleaded with the officers not to kill him and told the child to stop resisting.

"About a minute after going to the ground, the child began repeatedly telling the officers that he could not breathe, and his mother told Chauvin to take his knee off her son," Frank wrote.

Frank allegedly adjusted his knee after eight minutes, and placed it on the boy's upper back for another nine minutes.

The teen allegedly began bleeding from his ears during the arrest and ended up needing stitches.

He was arrested for domestic assault and for obstruction with force. 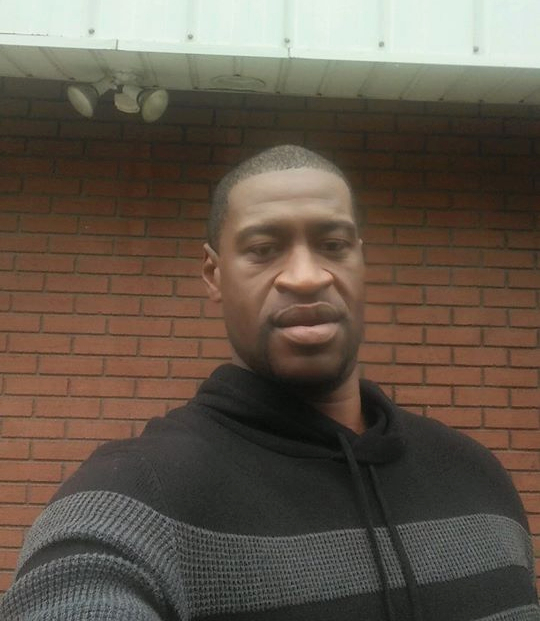 Frank wrote: "As was true with the conduct with George Floyd, Chauvin rapidly escalated his use of force for a relatively minor offense.

"Just like with Floyd, Chauvin used an unreasonable amount of force without regard for the need for that level of force or the victim's well-being.

"Just like with Floyd, when the child was slow to comply with Chauvin and [the other officer's] instructions, Chauvin grabbed the child by the throat, forced him to the ground in the prone position, and placed his knee on the child's neck with so much force that the child began to cry out in pain and tell Chauvin he could not breathe."

Floyd's death triggered a wave of protests and rage across the US when video of the horrific moment swept the world last summer – with his pleas of "I can't breathe" becoming a symbol of racial injustice.

Chauvin become the first white police officer in Minnesota to be charged and convicted over the death of a black civilian.

Chauvin faces a maximum of 75 years in prison for the crimes, but would likely serve each sentence consecutively – 40 years for second-degree unintentional murder, 25 years for third-degree murder and second degree manslaughter is 10 years.