THE heartbroken family of Gaia Pope have hit out after being told they will have to wait until more than four years after she vanished for answers over her death.

Gaia, 19, was found dead next to a coastal path in Swanage, Dorset, in November 2017 following a major police search. 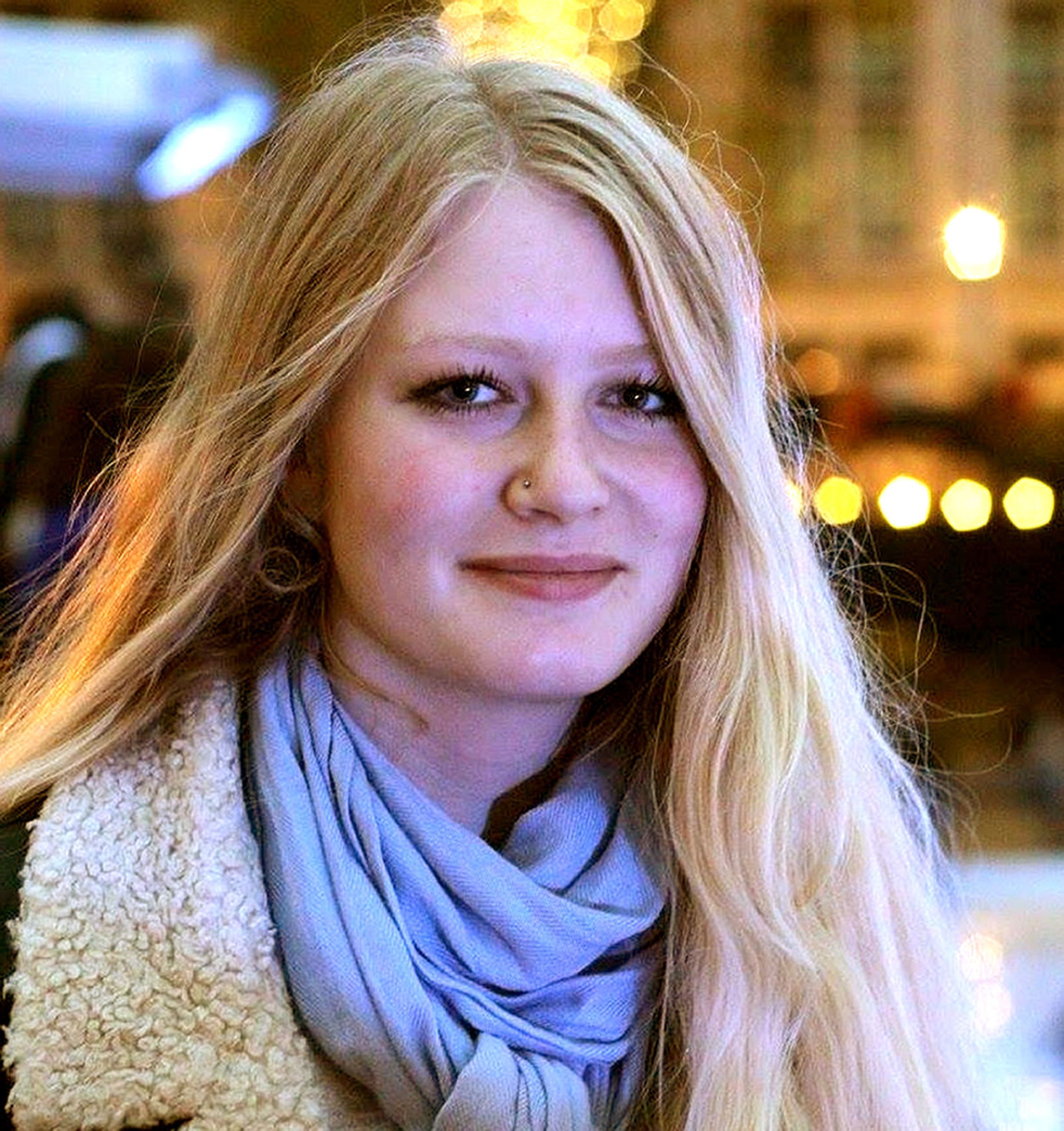 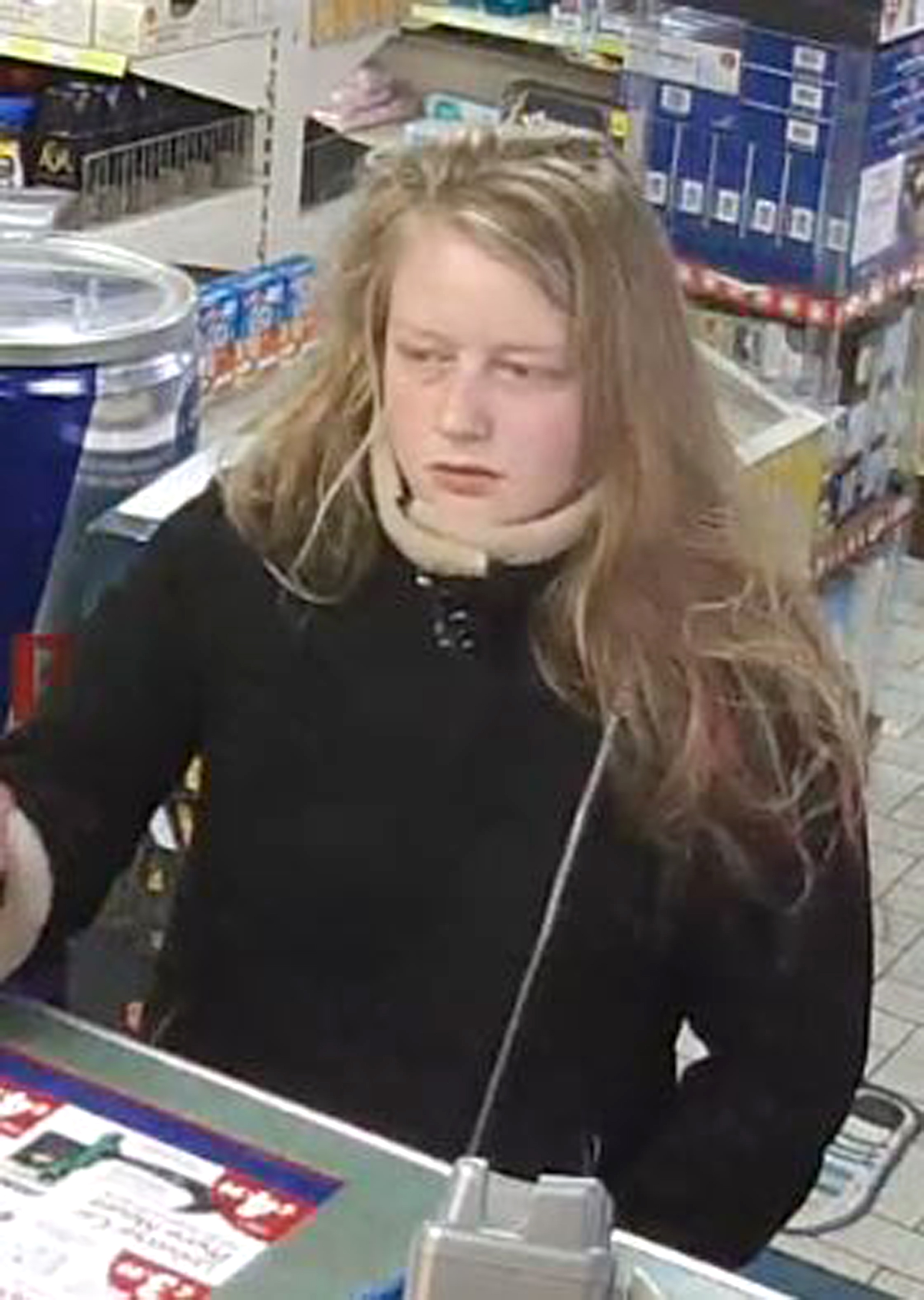 The teenager vanished near her home on November 7, an hour after being seen buying ice cream at a petrol station.

Items of her clothing were found less than a mile away on November 16 and her body was discovered nearby two days later.

A post-mortem later found she had died of hypothermia and that there was no evidence of any third party involvement.

Her family believe she died after being failed by police and mental health services following a rape allegation in 2015.

An inquest into her death which had originally been due to take place last year was today put back again until 2022 due to the Covid pandemic.

Rachael Griffin, the Dorset coroner, said the inquest – when it takes place – will look into impact the police investigation had on her mental health. 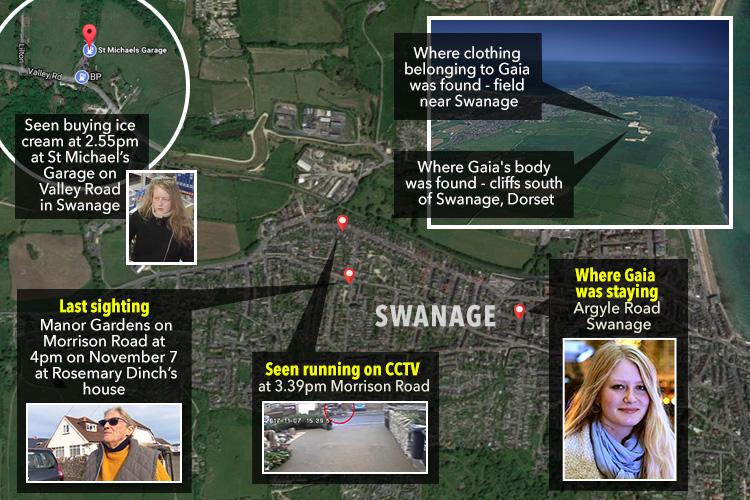 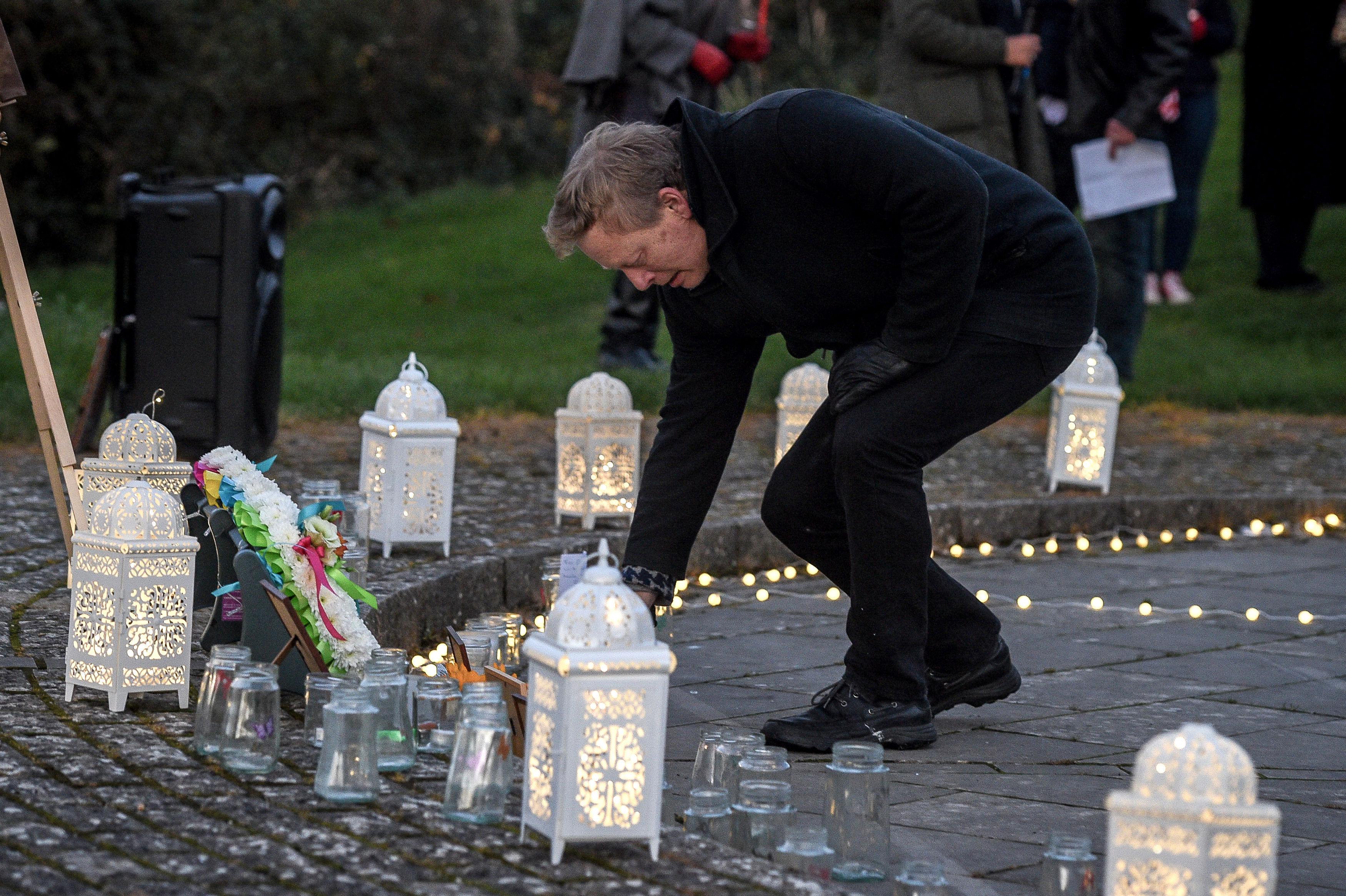 He said: "I ask, must we take the decision to postpone today?

"With every minute, hour and day the burden gets greater on our family.

"Further delay into 2022 is simply too hard to contemplate."

Ms Griffin responded: "This is a complex inquest that will require a significant number of attendees.

"From what I have heard today, it is sure that there would be disruption to the hearing.

"It is with regret that I make the decision to vacate the date of the 10th of May but I do make that decision today."

Mr Sutherland had previously revealed that Gaia was tormented by the thought of seeing a gang leader who assaulted her when she was 17.

He said: "This had a devastating effect. I think this had been coming back into her head. She was scared, confused."

The 19-year-old was left suffering PTSD after being abused and was terrified her attacker was going to be released from jail when she vanished on November 7.

A huge police search involved dozens of officers, helicopters, the coastguard and hundreds of volunteers.

Three people were arrested in connection with her disappearance but were later released without charge. 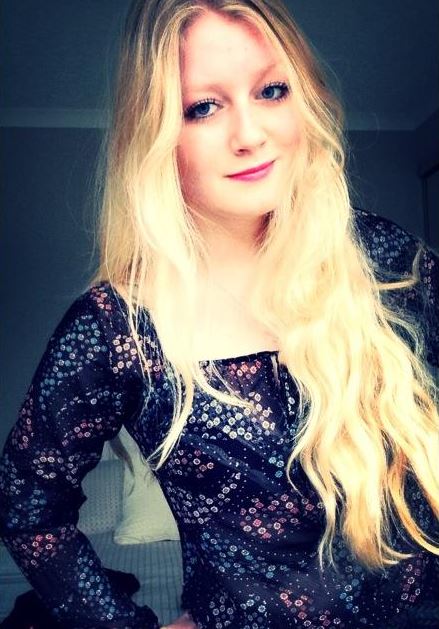 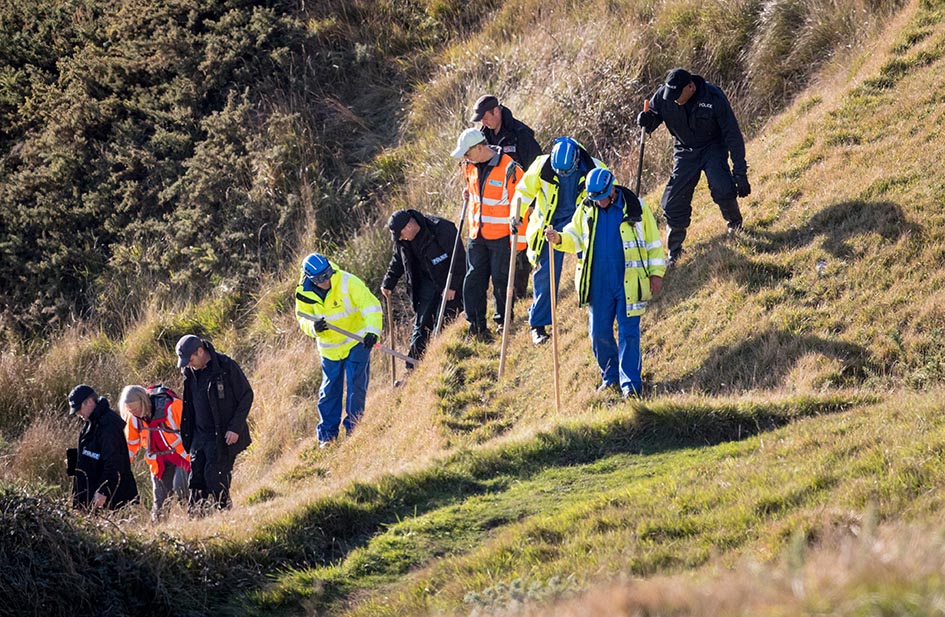 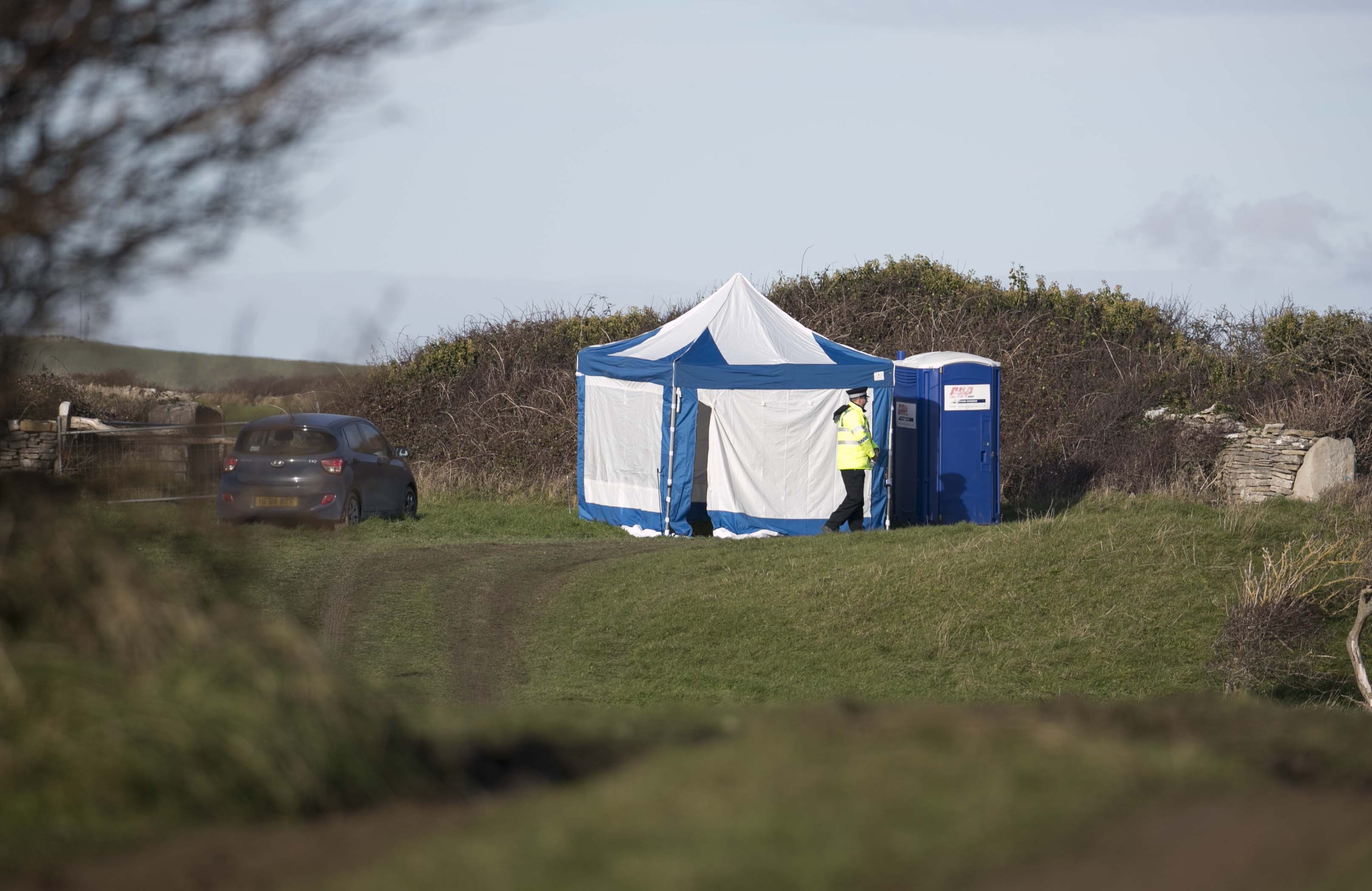