A Fort Bliss, Texas, soldier found unresponsive in her barracks in late December died of an accidental overdose, an autopsy from the Armed Forces Medical Examiner reportedly said.

Pfc. Asia Graham, 19, died Dec. 31, 2020, after overdosing on fentanyl and synthetic cannabinoids, according to KFOX 14 in El Paso, Texas.

Graham had reported being sexually assaulted by another soldier about a year before she died, her family said, and Pfc. Christian Alvarado was charged with assault after her death, the News & Observer in Raleigh, North Carolina, reported.

Graham was from North Carolina. 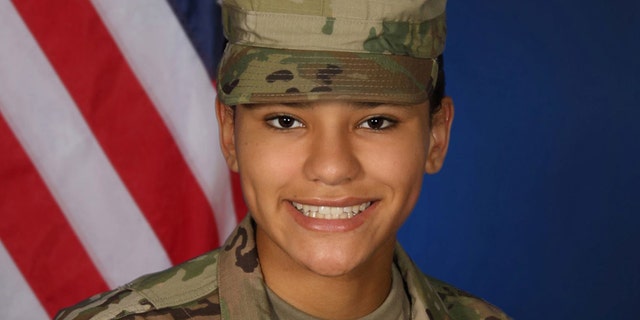 Pfc. Asia Graham, 19, was found unresponsive in her barracks in December of 2020. (Fort Bliss)

“She was ready to fight, that was taken away,” Andrew Koenigsfeld, Graham’s brother, told KTSM-TV in El Paso in January. “The victory of bringing justice, for her to see justice brought to that individual that did that to her and to several other women, she didn’t get to see that.”

Alvarado is also charged with sexually assaulting several other women between 2018 and 2020.

Alvarado allegedly sexually assaulted Graham while she was unconscious in El Paso in December 2019.

He was arraigned on multiple counts of sexual assault, including Graham’s, earlier this year, according to the News & Observer.

The details surrounding Graham’s death are still under investigation by the U.S. Army Criminal Investigation Command, according to KFOX.