A FORMER advisor to the Kremlin who famously clashed with Piers Morgan over the poisoning of Sergei Skripal has died of a 'stroke' in London, his family confirmed yesterday.

According to friends, 63-year-old Alexander Nekrassov’s death came as a “bolt out of the blue”. 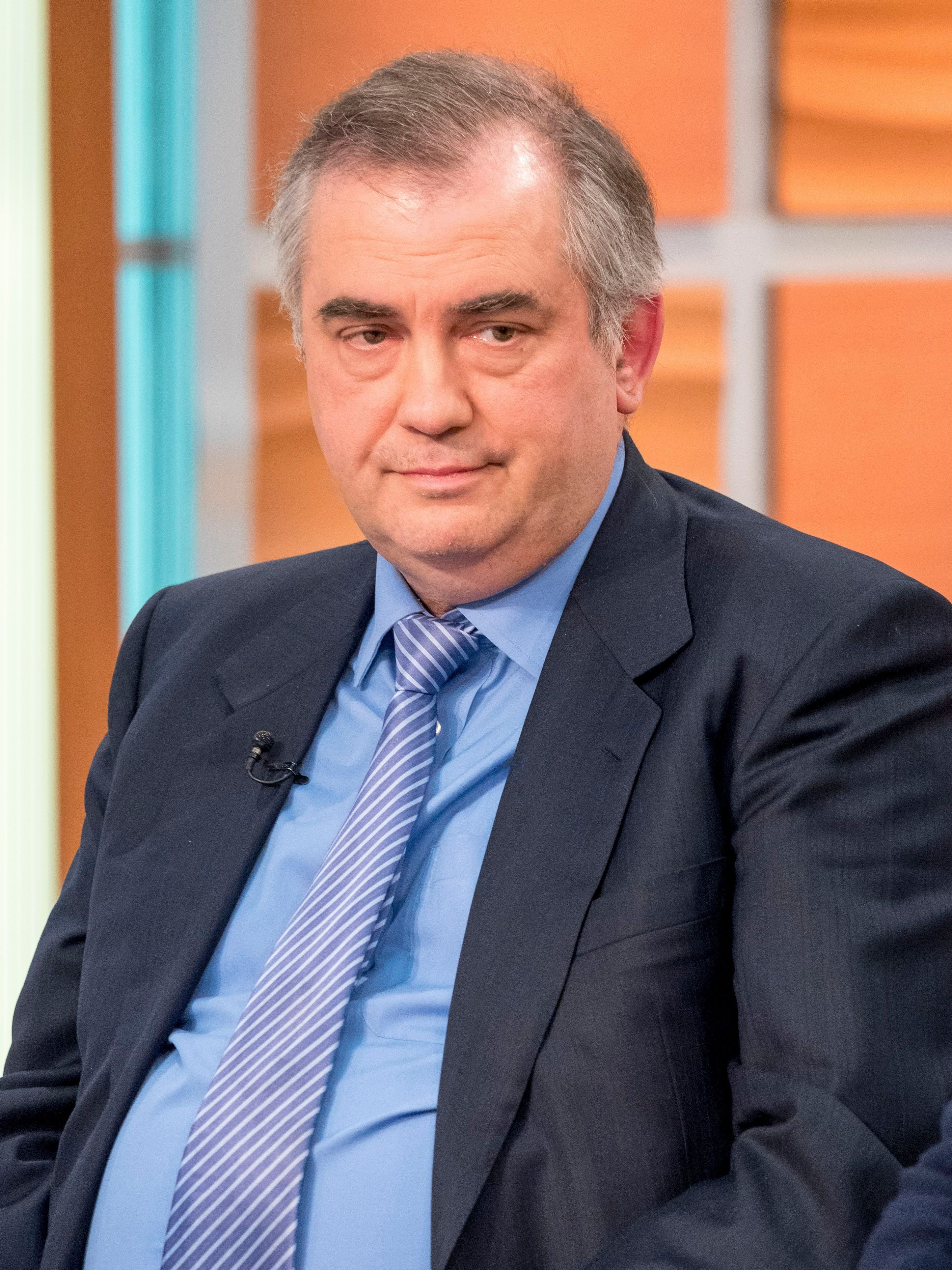 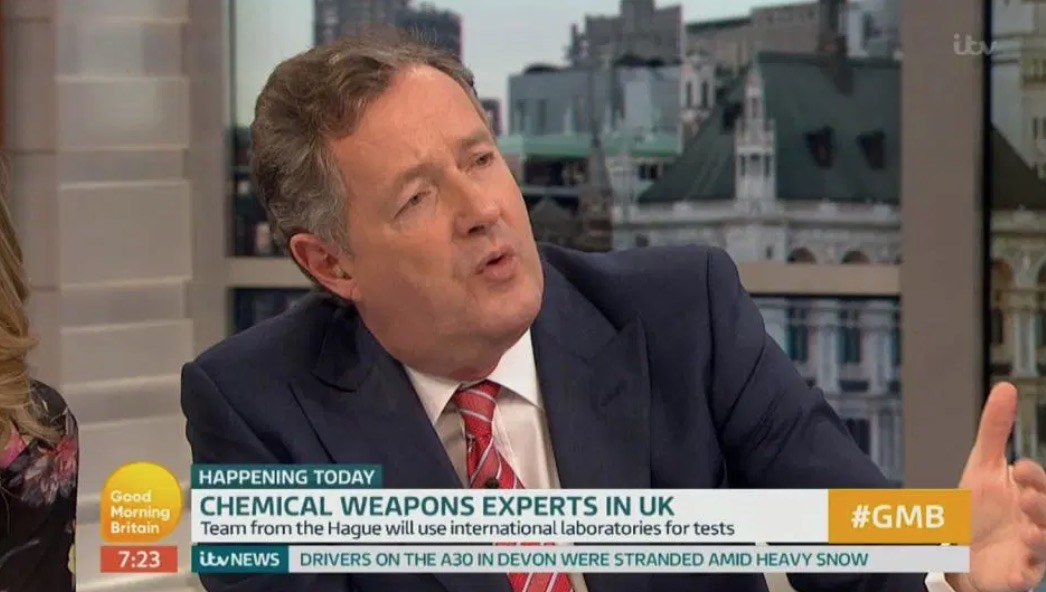 Nekrassov's son Alex Jr, 35, confirmed that he had passed away at The Royal Free Hospital in Hampstead yesterday.

The vocal supporter of Vladimir Putin became known for a fiery encounter with Piers Morgan during the scandal over the poisoning of Russian double agent Sergei Skripal in March 2018.

Appearing on Good Morning Britain after the attack, he consistently denied any Russian link to the incident despite the British government's insistence it had evidence of Kremlin involvement.

Nekrassov told Piers Morgan that Russia could not possibly have been responsible.

He said: "There is no evidence […] and Jeremy Corbyn was right. Let us see the evidence."

Mr Nekrassov added: "We did not even see these people. We don't know what happened. There is no proof of it. Where are these people?

He later called for the investigation of Porton Down, claiming it had samples of the nerve agent Novichok used in Skripal's killing.

He also refused to clarify what Putin meant when he said that "traitors will kick the bucket". 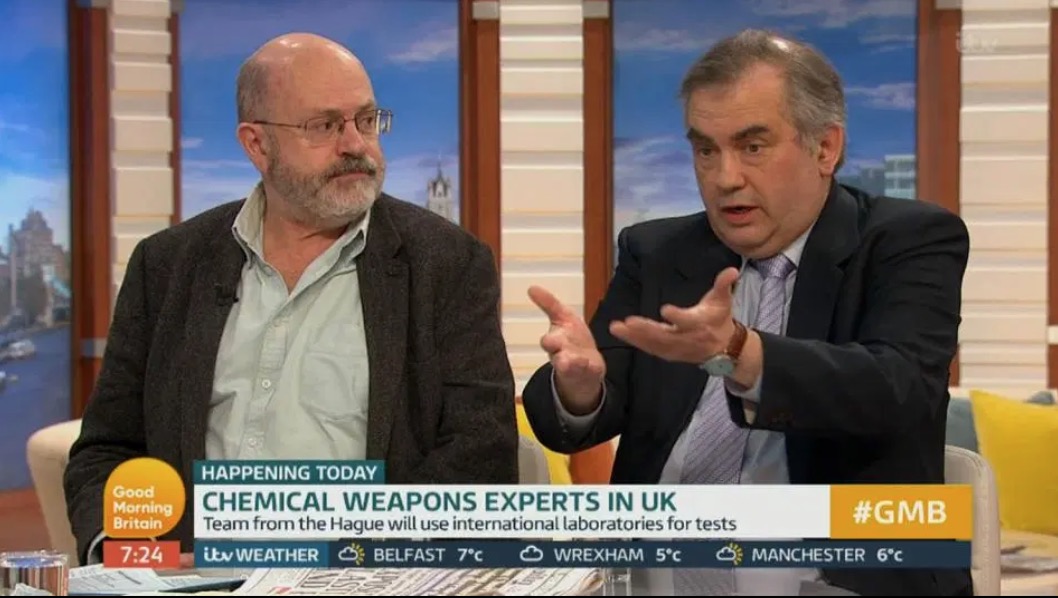 In June 2018, two British nationals in Amesbury were poisoned by the same nerve agent.

Dawn Sturgess, 44, later died in hospital after coming into contact with Novichok while her partner Charlie Rowley, 45, was left in a critical condition.

Police initially believed the pair had taken heroin or crack cocaine from a contaminated batch of drugs when they were called to an address in Muggleton Road.

But on the night of July 4, it was confirmed the pair had been exposed to the nerve agent Novichok – a deadly chemical weapon.

Russian President Vladimir Putin rubbished any claims of Russian involvement, stressing that "it's nonsense that Russia would do such a thing" and "more people would have died in England if it had been a military nerve agent".

Long-time friend Terry Franklin, a public relations executive, told the MailOnline that Nekrassov's death was a "bolt out of the blue".

He added: "News of his death has been a complete shock and I will miss him terribly.

"He was a wonderfully outspoken person, sometimes controversial but always fair.

He wasn't an apologist for Putin, he just always wanted to get to the truth."

Nekrassov had served as an advisor to the Kremlin during the 1990s, and later settled in London.

He had also worked for Russian state news agency TASS as a reporter, and written two books.

He later became a British citizen. 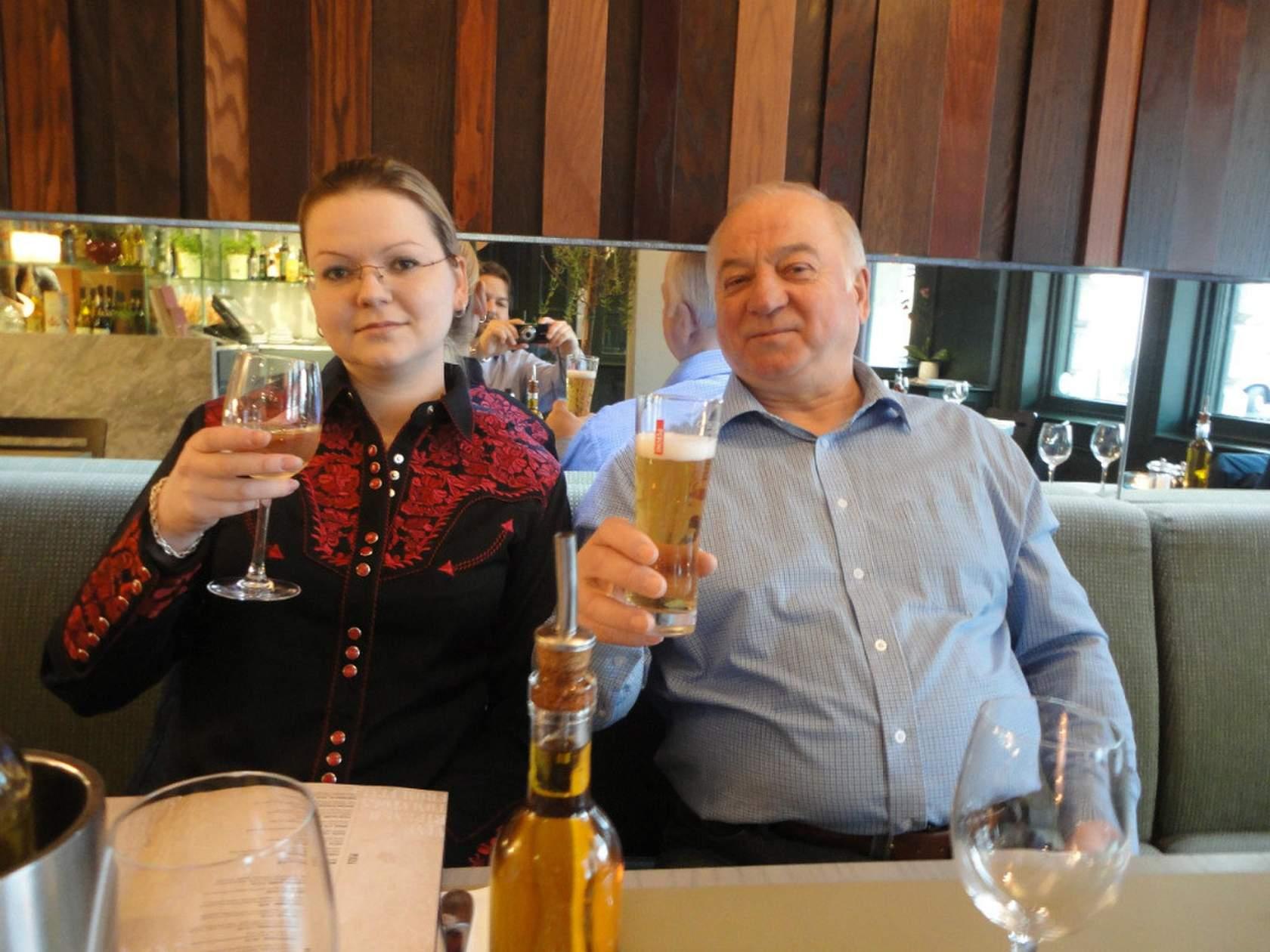 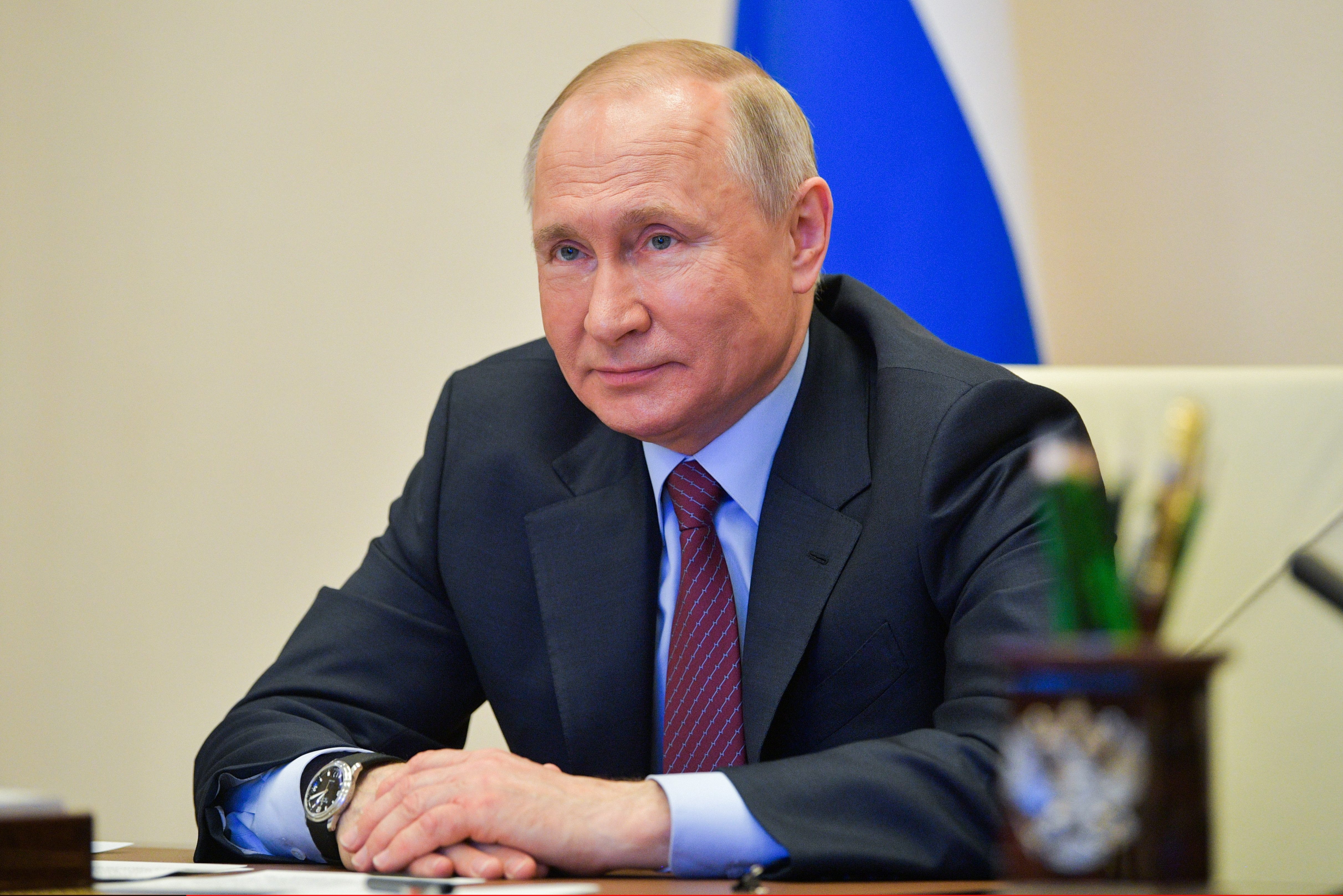