EMPLOYERS will be urged to cover the wages of staff told to self isolate under the track and trace system.

Health Secretary Matt Hancock said it is "very important employers are flexible around this" as the TUC union called for an increase in sick pay to stop people ignoring their civic duty to isolate. 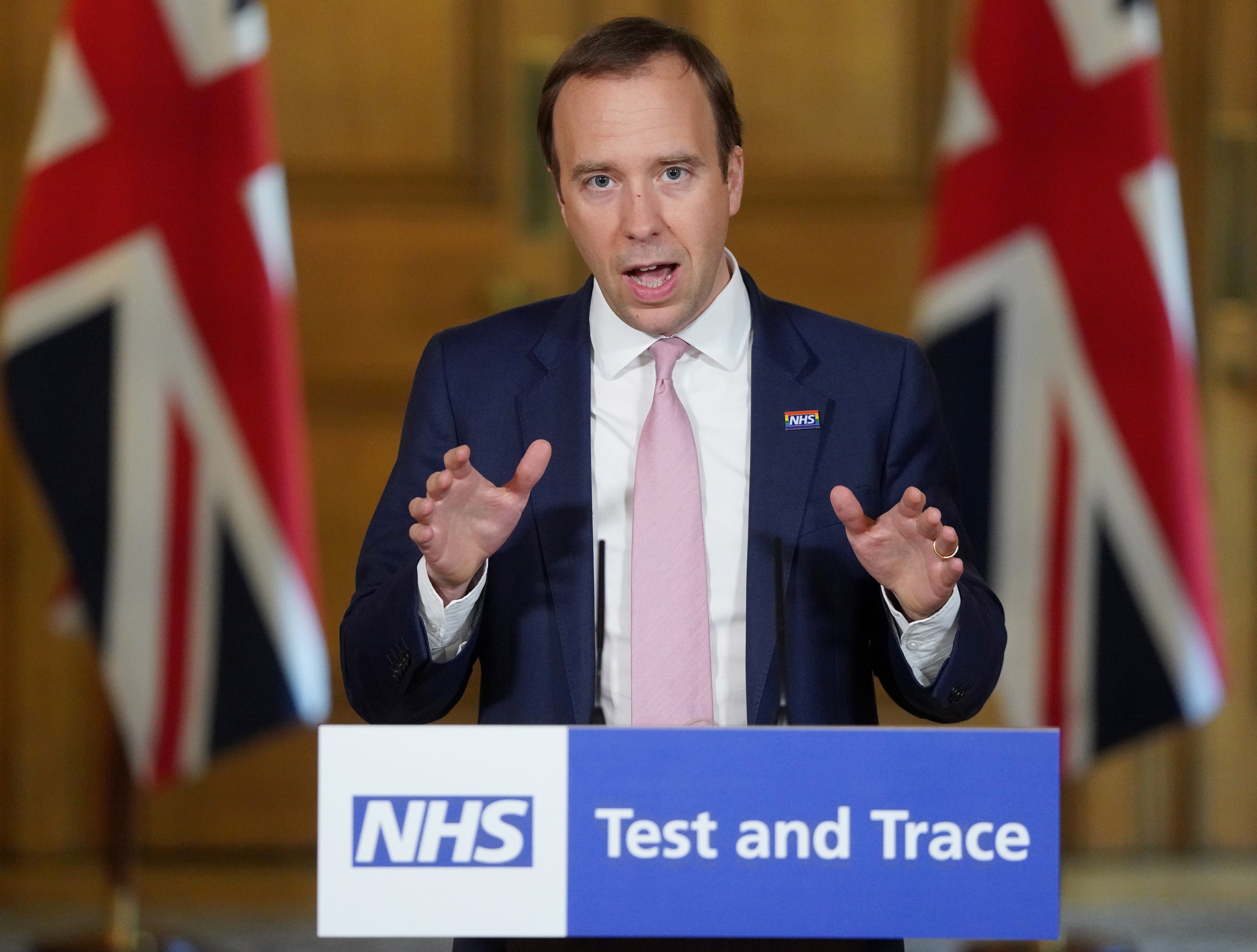 The fears come that low paid workers, and the self-employed will not self-isolate when they are not symptomatic and will still go to work. Some employers may force their workers to take the isolation time as holiday.

No10 said that there was “already significant financial support available” to the self employed, and that in some cases they could claim universal credit and unemployment support allowance.

A Downing Street spokesman said: “We’ve had a scheme in place during the lockdown and that means there is significant financial support available.”

They added: “If an employee is not sick and can work from home they should do so as normal."

“Statutory sick pay is available to those who have been contacted by the test and trace service and are unable to work as a result, and of course some employers will continue to offer their own sickness policies and offer full pay for all or some of the individual’s isolation period.”

But the Test and Trace system will fail to work effectively if statutory sick pay is not increased unions have warned.

TUC general secretary Frances O'Grady said: “It will not be effective if workers are pushed into hardship when they are required to self-isolate." 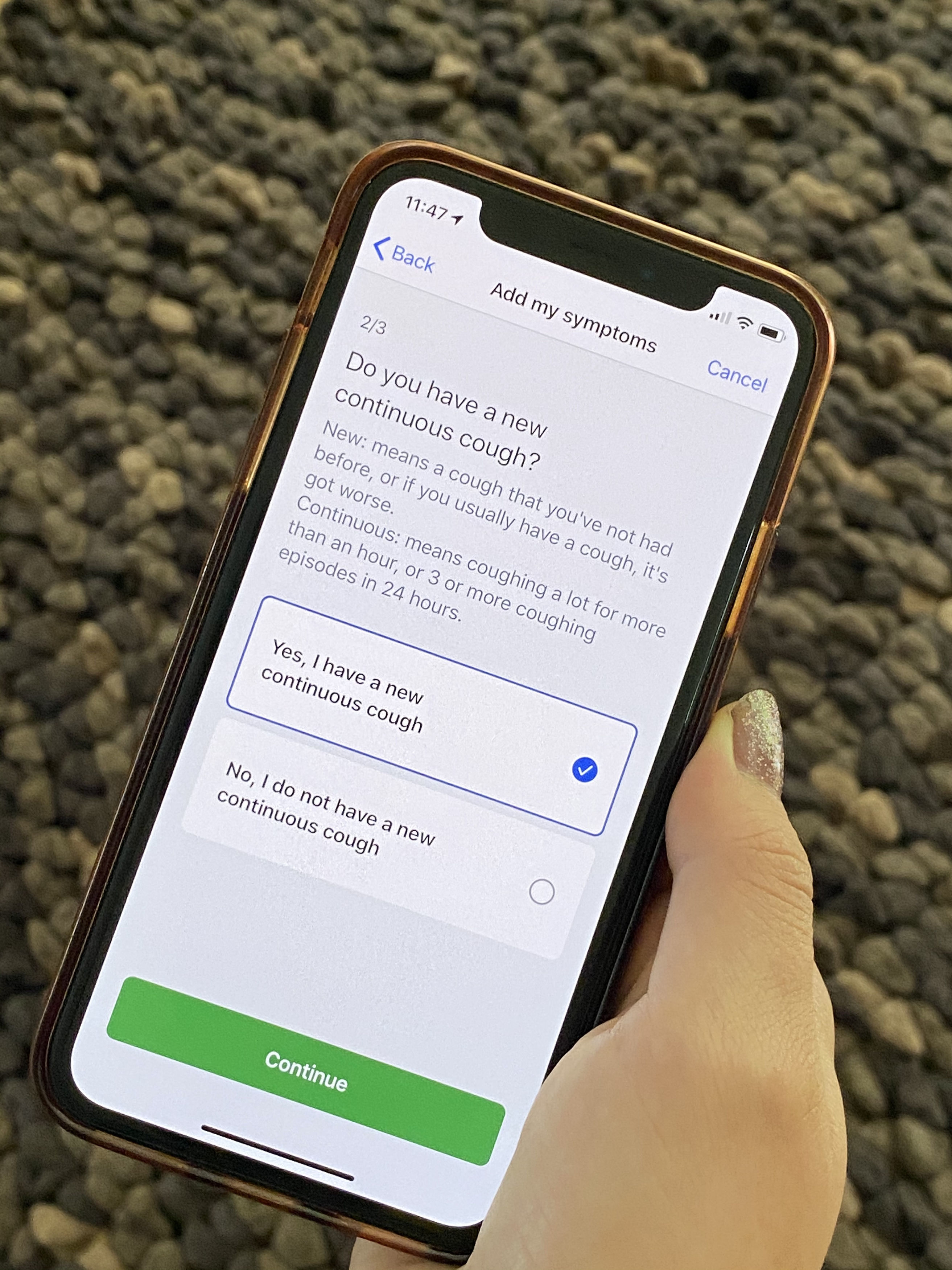 "Statutory sick pay is just £95 per week – and two million workers aren't even eligible for that. If workers can't afford to self-isolate, then they will be forced to keep working. That will put them, their workmates and their local community at risk, and undermine the entire Test and Trace programme."

Shadow health secretary Jonathan Ashworth also called for "enhanced" sick pay when he was asked about the new system and people being expected to self-isolate for 14 days if contacted.

He said: "There will be people whose work conditions and employment conditions make that difficult for them so they need that security, they need enhanced sick pay where necessary to make sure they stay at home.

"But, of course, it is perfectly possible that you could isolate for 14 days, come out, meet somebody else again who has got the virus and have to go back in. So this could be a huge burden for people."

Yesterday MPs were told that local levels of the system would not be ready to roll out until the end of June after a conference call with Tracing chief Dido Harding.

"Not sure where that leaves Johnson’s promise of a fully operational “world beating” system by Monday.”

But NHS Providers chief executive Chris Hopson said it was "never going to be the case" that the UK would have a "world-class" test and trace system in place on Monday.

Mr Hopson said that while work on introducing the system was progressing "at pace", the UK is "weeks behind where we really ought to be".

He said: "There has been good progress, things are being put into place, but they are going to take time. Partly, to be frank, because we should have been doing quite a lot of these things months and weeks ago, and they weren't being done."

Tags: cover, firms, of, to, urged, wages
You may also like
Recent Posts