The Justice Department's inspector general said in a report released on Monday that the photos were used without formal authorization. 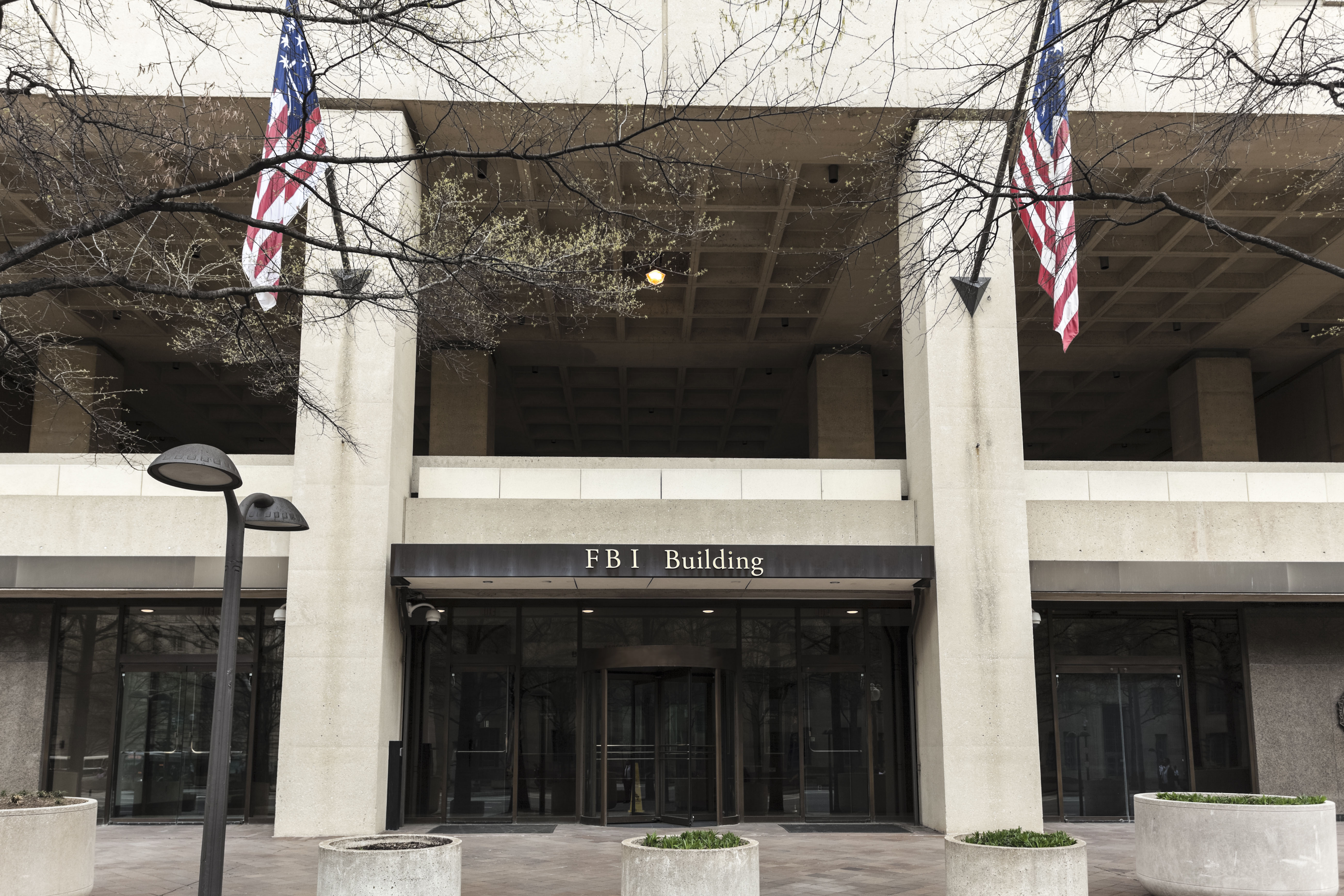 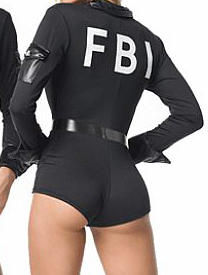 The women in the photos were apparently not authorized to participate in undercover operations and the agents who posted the photos didn't seek written permission or notify supervisors, the report said.

However, there was no policy in place requiring them to do so. The bureau apparently did not have a policy about using photos of non-undercover employees.

The watchdog report, however, suggested that the women could be targeted by criminals if photos are still circulating online.

In the photos, the women were clothed and their faces were blurred, according to the report.

Internal investigators stumbled upon the practice of using staffer photos while investigating an agent who allegedly had an "inappropriate relationship" with a coworker.

The agent allegedly asked a female coworker to send "provocative pictures" to use in an online sex trafficking sting, even though she did not have authorization to work undercover.

The watchdog report is just the latest in a series to raise issues within the bureau in recent weeks.

Late last month, a report alleged that a senior FBI official violated the bureau's policies by failing to report a relationship with a junior staffer and allowing it to "disrupt the workplace."

An investigation into assistant director for congressional affairs Jill C. Tyson began more than a year ago when it was alleged a top official was having an inappropriate relationship with a subordinate.

Tyson – who was appointed to her current position in February 2019 and is said to have a close working relationship with FBI Director Chris Wray – was also involved in hiring the worker, according to the report.

Tyson allegedly "engaged in a romantic relationship with a subordinate and failed to timely report the relationship, in violation of FBI policy."

The FBI is also under fire for allegedly bungling the investigation into ex-US Gymnastics doctor Larry Nassar.

The US Department of Justice Inspector General Michael Horowitz released a 119-page report condemning the FBI field office in Indianapolis for failing to respond to allegations that Nassar was molesting young athletes with the “utmost seriousness and urgency that they deserved and required.”