AMERICANS planning to gift their moms flowers for Mother's Day could be out of luck – florists around the US are struggling to fill orders because of the coronavirus pandemic.

Since mid-March, famers around the nation and major importing countries like Colombia, Ecuador, and Holland are grappling with smaller harvests while trying to cope with an increase in demand. 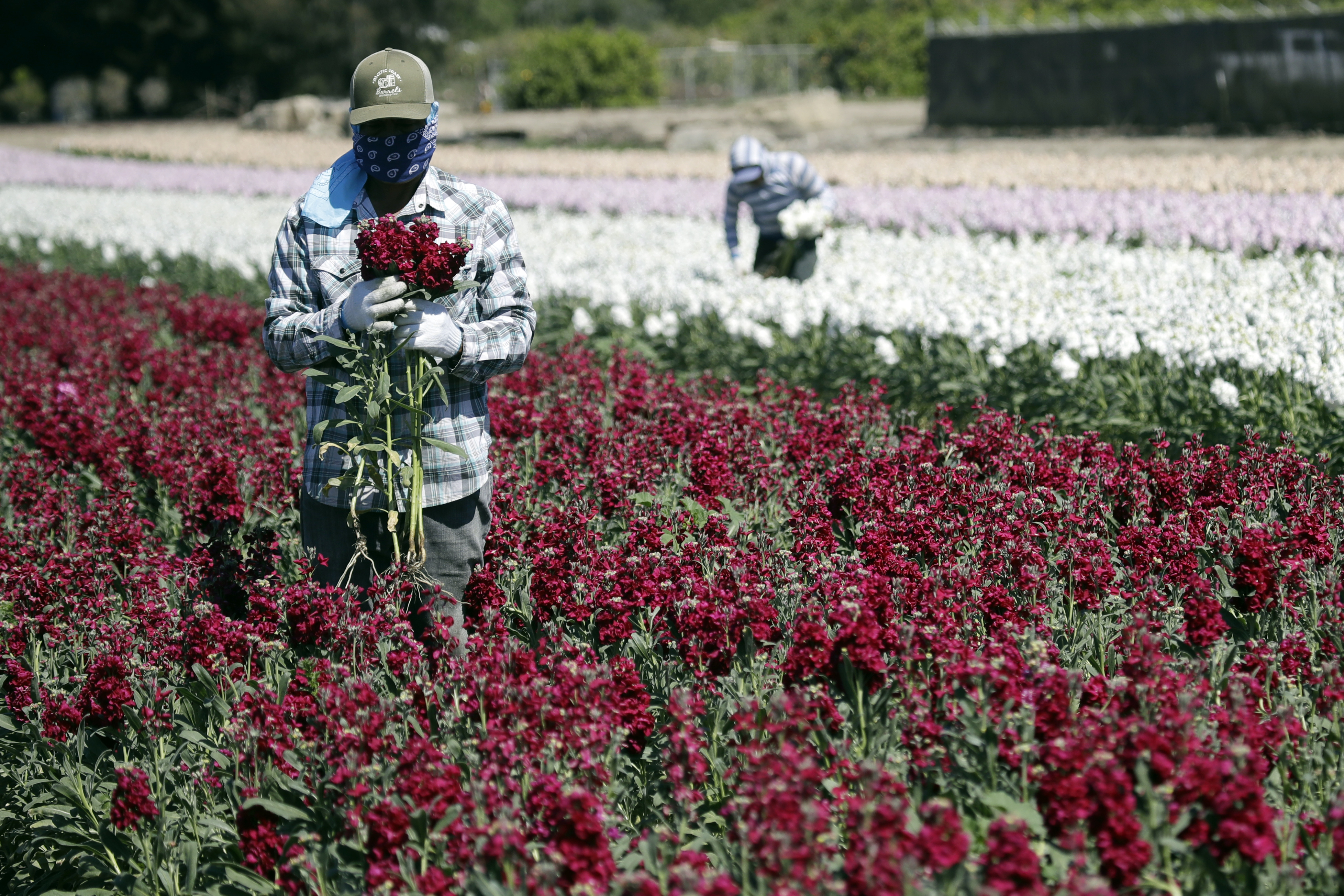 Floral sales have dropped between 50 and 90 per cent in recent weeks due to the coronavirus outbreak, according to several experts who spoke with TMZ.

The biggest blow to the industry has been fewer floral-themed parties and receptions as weddings around the country have either been cancelled or postponed during the height of the season.

Nearly 96 per cent of couples surveyed by The Knot say they'll be postponing their weddings or will hold off on changes. 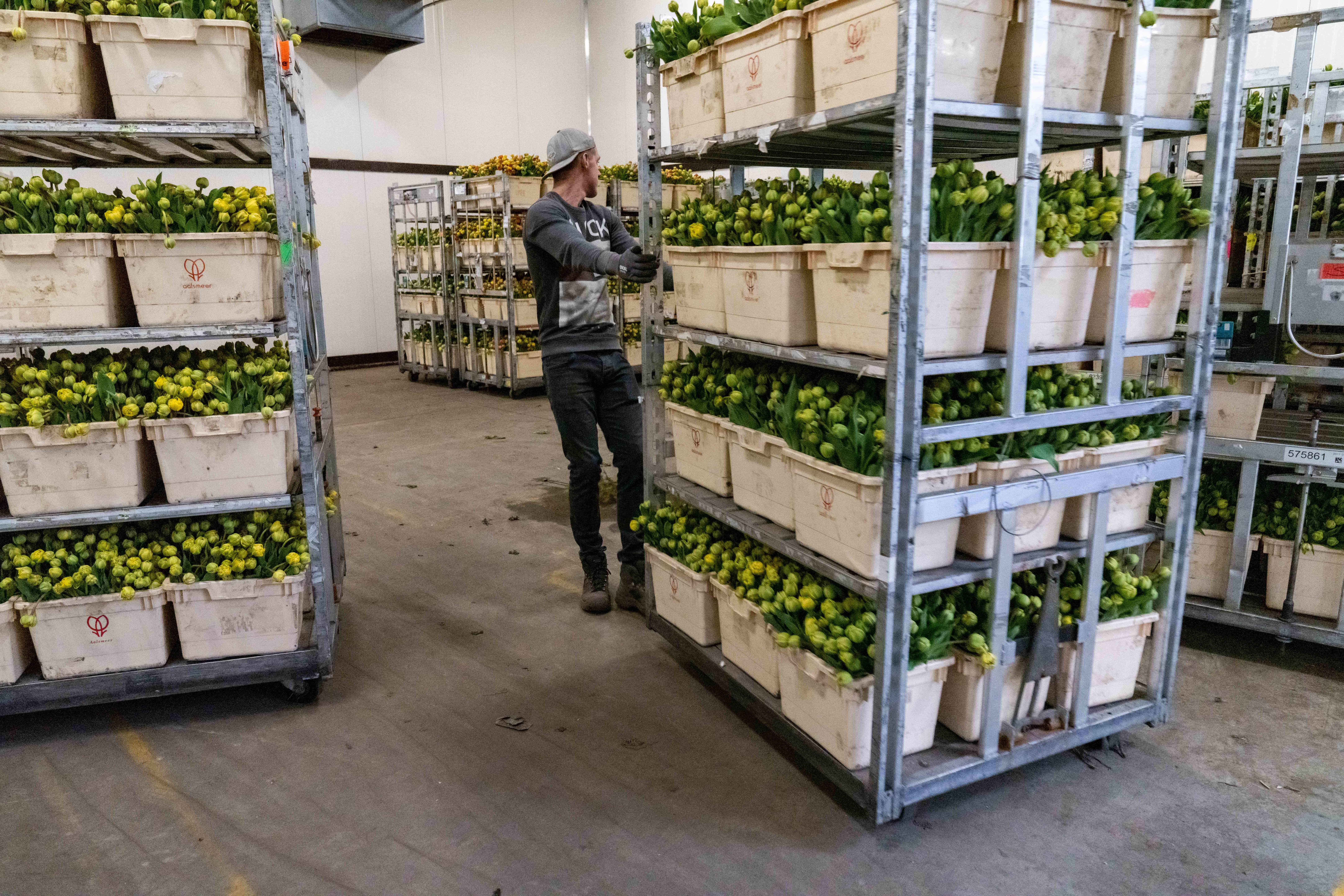 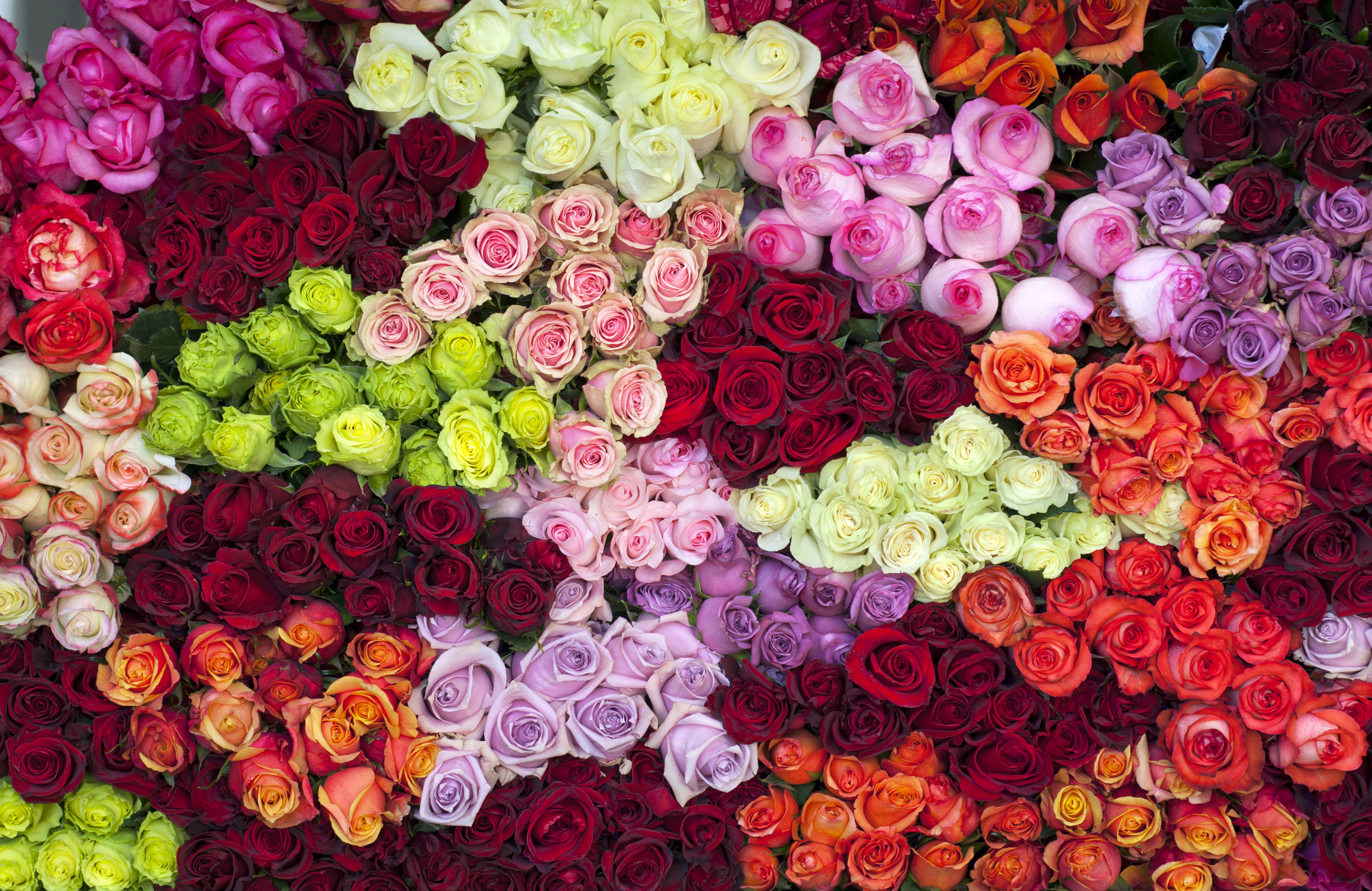 Floral suppliers aren't sure how much to produce moving forward in order to avoid having to donate or get rid of the unsold blooms.

However, some industry experts believe business will begin booming just in time for Mother's Day.

Christine Boldt, executive vice president of the Association of Floral Importers of Florida, predicts the industry will do 70 per cent of its normal volume in 2020.

Others told the news outlet they expect that number to be even higher due to skyrocketing delivery orders – especially since stay-at-home orders have forced families to spend the holiday apart. 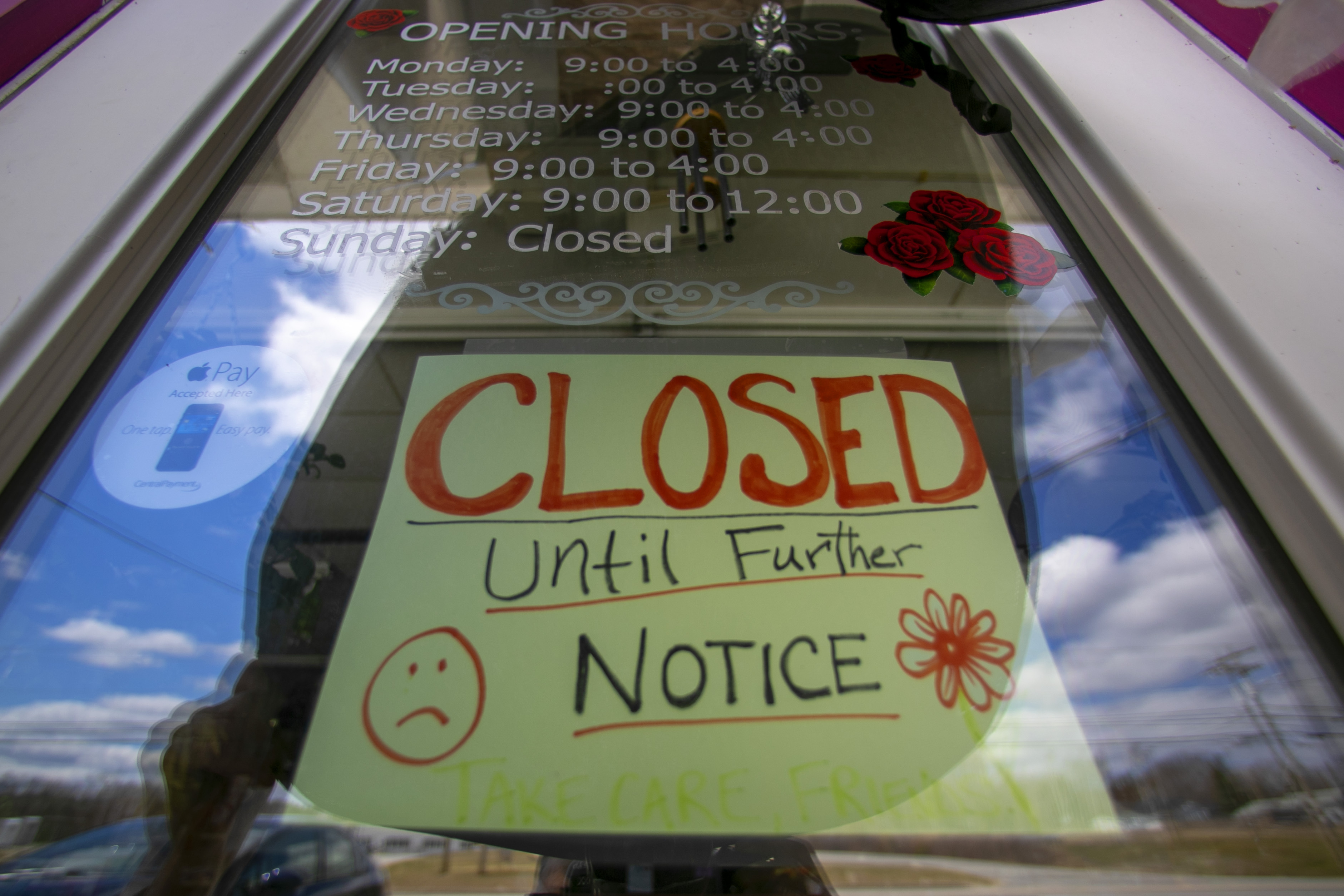 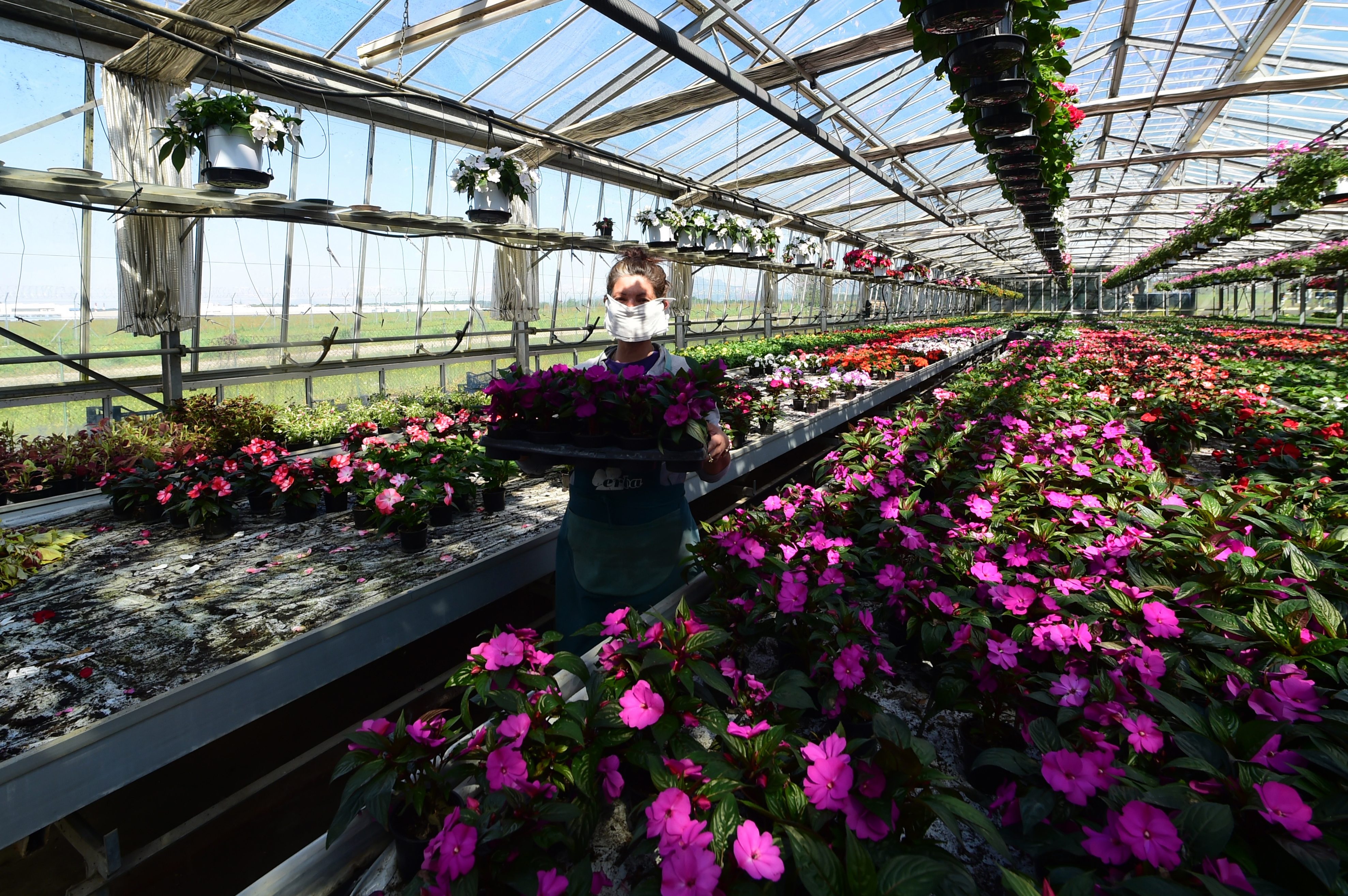 As the floral industry fights to stay afloat during the outbreak, the Congressional Budget Office predicted Friday that 14 per cent of Americans will be unemployed by year's end.

The CBO's grim forecast came amid reports that nearly 27 million workers have filed for unemployment.

That number likely encompasses more than 1.2 million people in the flower industry, according to Fast Company. 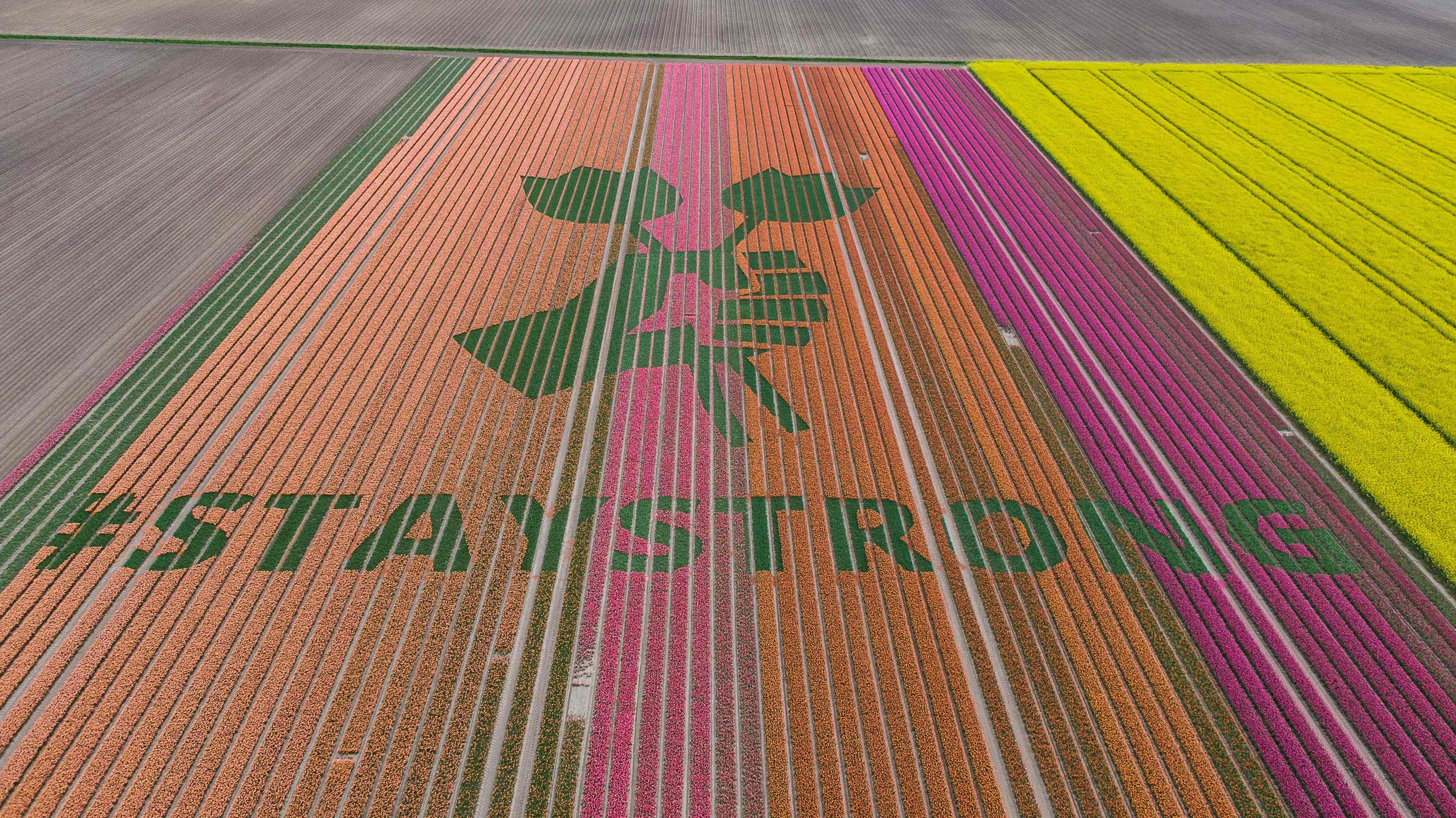 Tags: Experts, Mother, order, Warn, your
You may also like
Recent Posts