Home
World News
Evil pedophile ‘raped girl, 6, and infected her with gonorrhea’ in vile campaign of abuse – The Sun

A MAN has admitted raping a six-year-old girl on multiple occasions, cops say. 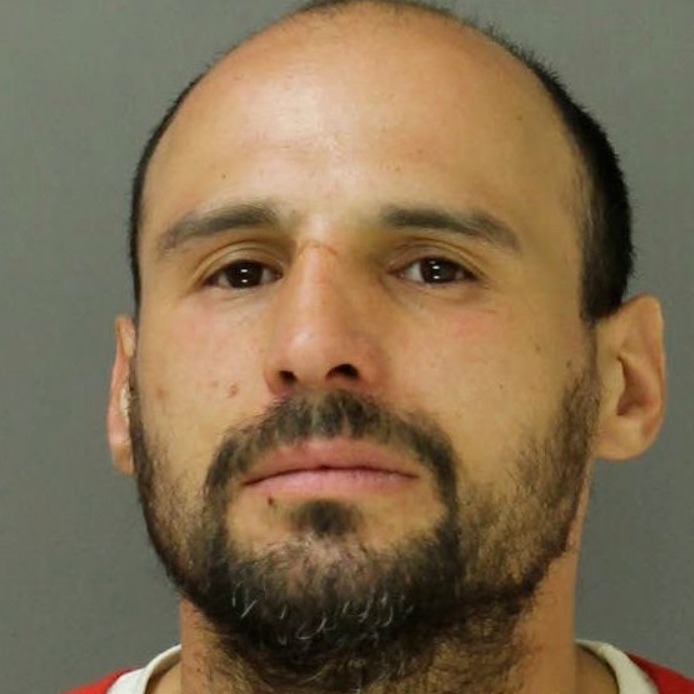 He is currently being held in Lycoming County Jail without bail after District Judge Christian D. Frey declared the accused pedophile a "danger to the community," reports Penn Live.

Officers began investigating the man after responding to a missing child report in February.

The girl was found 90 minutes later, but while attending a police interview following the incident the girl's mom told officers both had tested positive for gonnorhea.

An investigation was launched following the mother's claim she had only had sex with Prieto for years.

An affidavit states Prieto admitted to police he forced the girl to engage in sexual intercourse with him multiple times when they were alone.

He also confessed to orally raping her in January this year.

According to the document, the girl told during a child advocacy interview how Prieto had urged her to "keep a secret" and said he would be in trouble if anyone found out.

The 38-year-old is charged with rape of a child, statutory sexual assault, aggravated indecent assault of a child, involuntary deviate sexual intercourse with a child and corruption of minors. 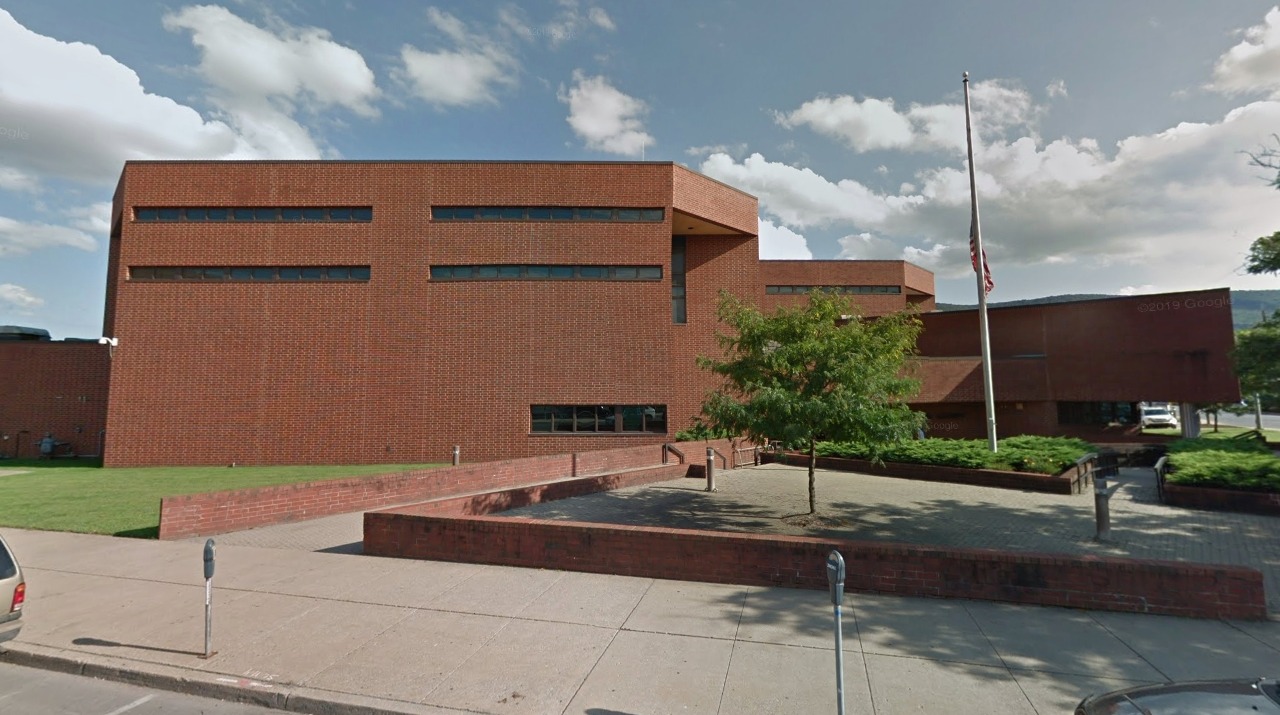