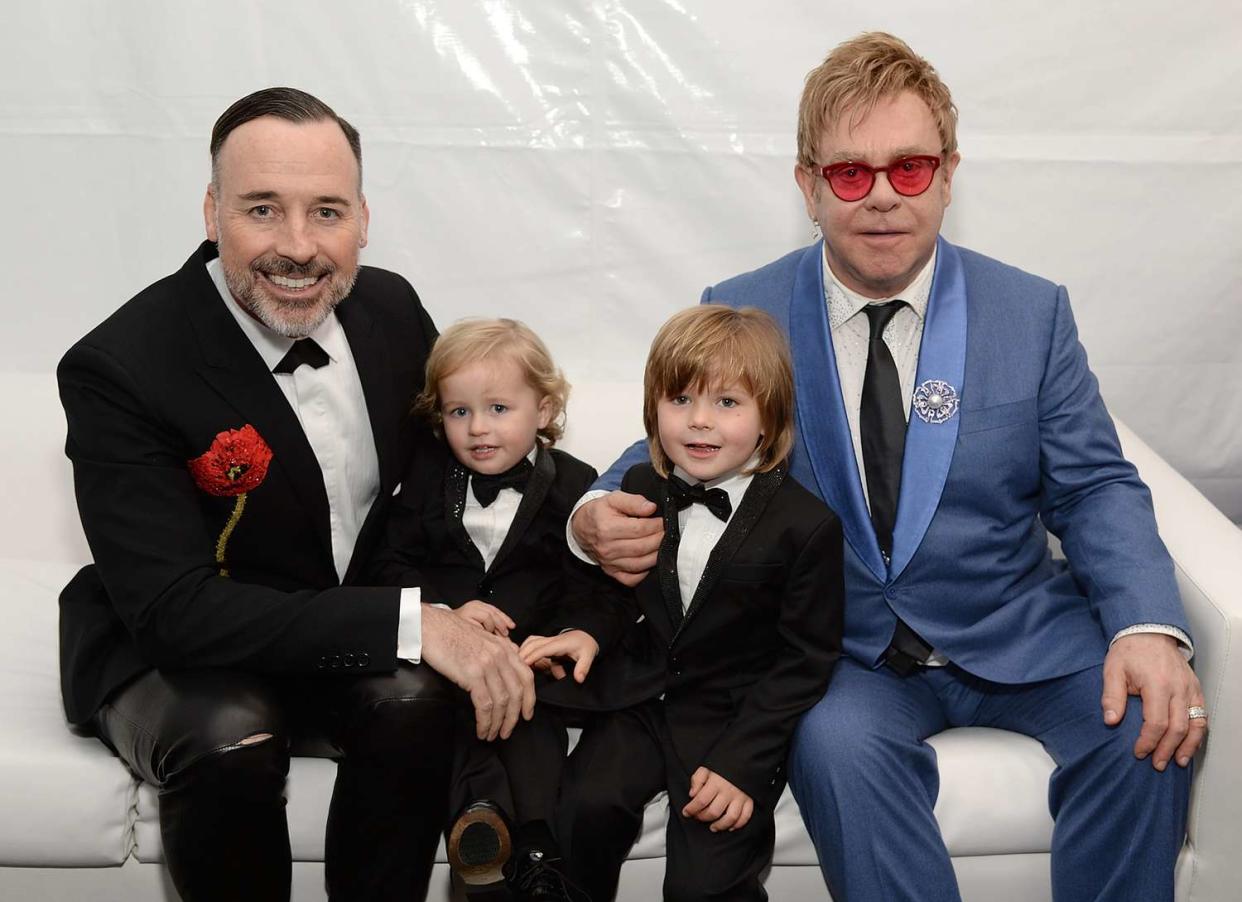 Elton John is letting his sons follow their own dreams.

The Grammy Award winner, 75, told E! News whether his and David Furnish’s sons Zachary Jackson, 11, and 9½-year-old Elijah Joseph are musically-inclined as the family appeared Wednesday at the unveiling of Saks Fifth Avenue’s holiday windows in New York City.

“They are still so young, so not entirely sure,” John said. “But of course, whatever their dreams and ambitions are, my husband David and I will fully support them.”

He and Furnish, 60, tied the knot in 2014 on the 9th anniversary of their civil partnership, after they welcomed Zachary and Elijah via surrogacy.

John previously brought his family on stage at Dodger Stadium in Los Angeles last weekend, where he performed the final show on the North American leg of his Farewell Yellow Brick Road Tour. He affectionately introduced his brood as the reason for his retirement.

RELATED: Elton John Says He Needs ‘to Be with’ His Family After Farewell Tour: ‘I’ve Had Enough Applause’ 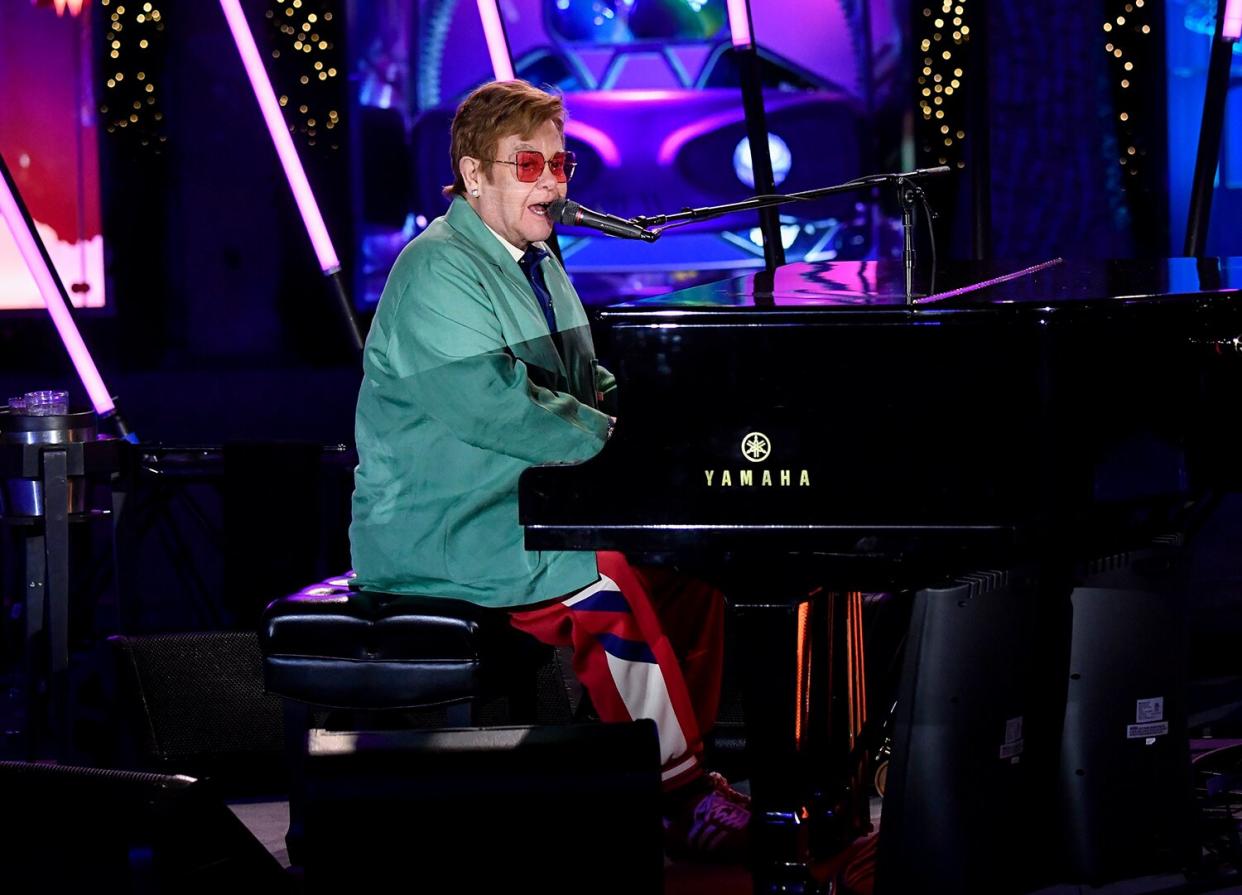 The Goodbye Yellow Brick Road artist previously penned a sweet letter to Zachary and Elijah as he celebrated his 75th birthday in March.

“You’re 11 and 9 years old now, and when I was your age, I could never have dreamed where life would take me,” John wrote. “Looking back over the past 75 years, there is so much I am proud of, so much I have learned.

RELATED VIDEO: JoJo Siwa Recalls Getting a Call from Elton John When She First Came Out to the Public

“When I was young, I was told to fit in, to do what others expected even when it didn’t feel right. Now I realize I can only be me. Being true to myself is what gave me my voice, and helped me face my greatest fears.”

John added: “Whoever you grow up to be, just be you — fully and completely you.”