HOMEOWNERS feared cars had crashed into their houses after an earthquake measure 2.9 on the Richter scale hit the border between England and Wales.

Those in Caldicot near Newport, south Wales, were at the epicentre of the phenomenon when it hit. 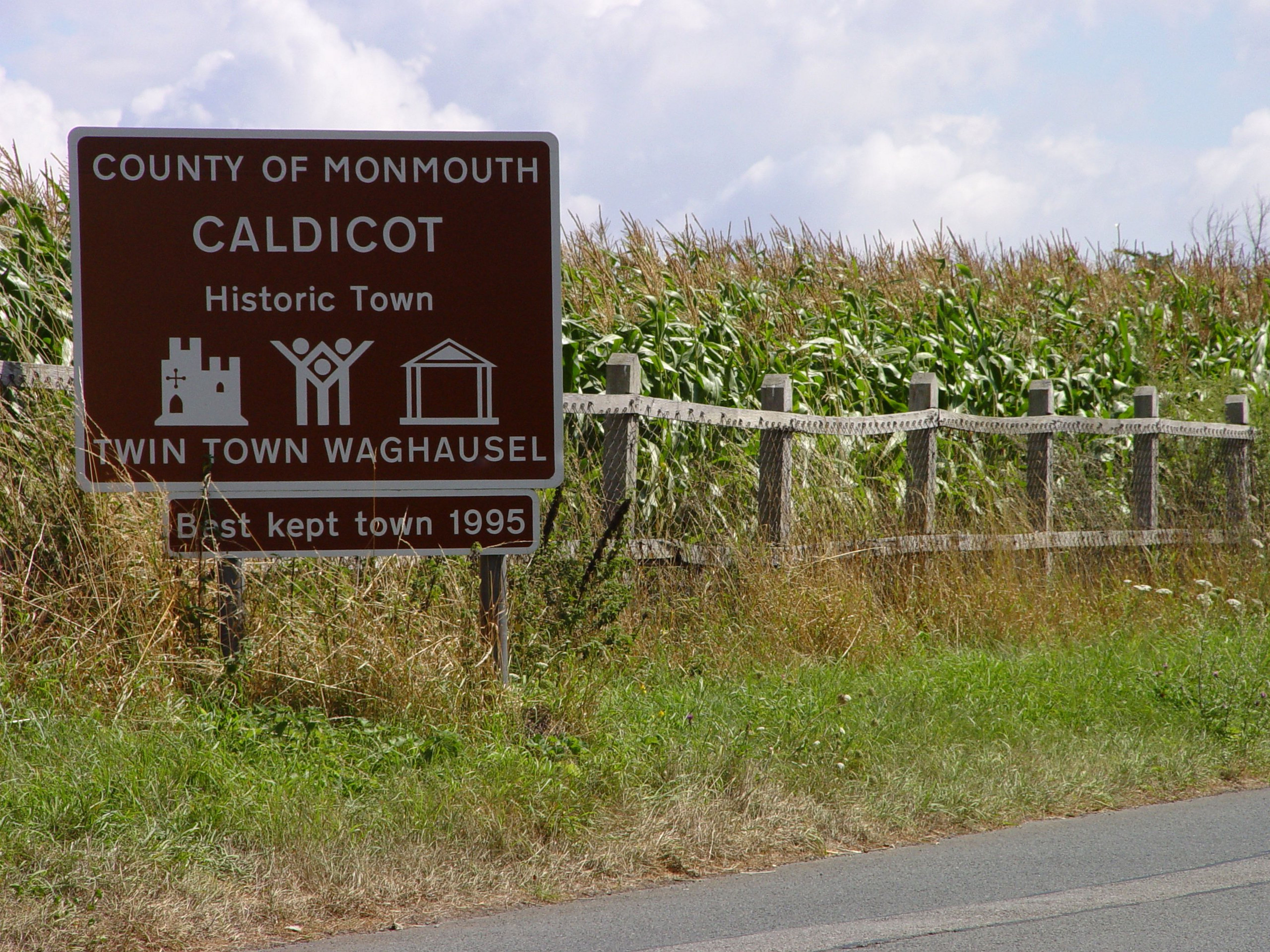 Residents described houses shaking, windows rattling and TV’s vibrating – while others said the noise was so loud it was as if a vehicle had ploughed into their home.

The earthquake struck at 3.16pm on Sunday.

It was felt in and around the Bristol area, as well as in Monmouthshire.

The seismic activity occurred 9km below the earth’s surface and had a magnitude of 2.9 on the Richter scale, according to the British Geological Survey.

Experts at public alert system Volcano Discovery said the quake was felt by hundreds of thousands of people.

Those living 25km away from the epicentre – including in Monmouth and Ross-on-Wye – reported feeling the earth move.

"Minutes after the quake struck, we received many reports, especially from people in the town of Bristol," officials from the service said.

"There, it was felt as a brief rattling movement, similar but stronger than the vibrations caused by a passing heavy truck.

"A user reported to have felt the room wobble and the sound of a heavy thump.

"A wardrobe door had slid open a couple of inches."

Tags: 2.9, earthquake, measuring, on, ri
You may also like
Recent Posts