The Slumdog Millionaire star allegedly witnessed a woman, 34, knife a man in the chest during a dramatic fight at a petrol station in Adelaide, Australia. 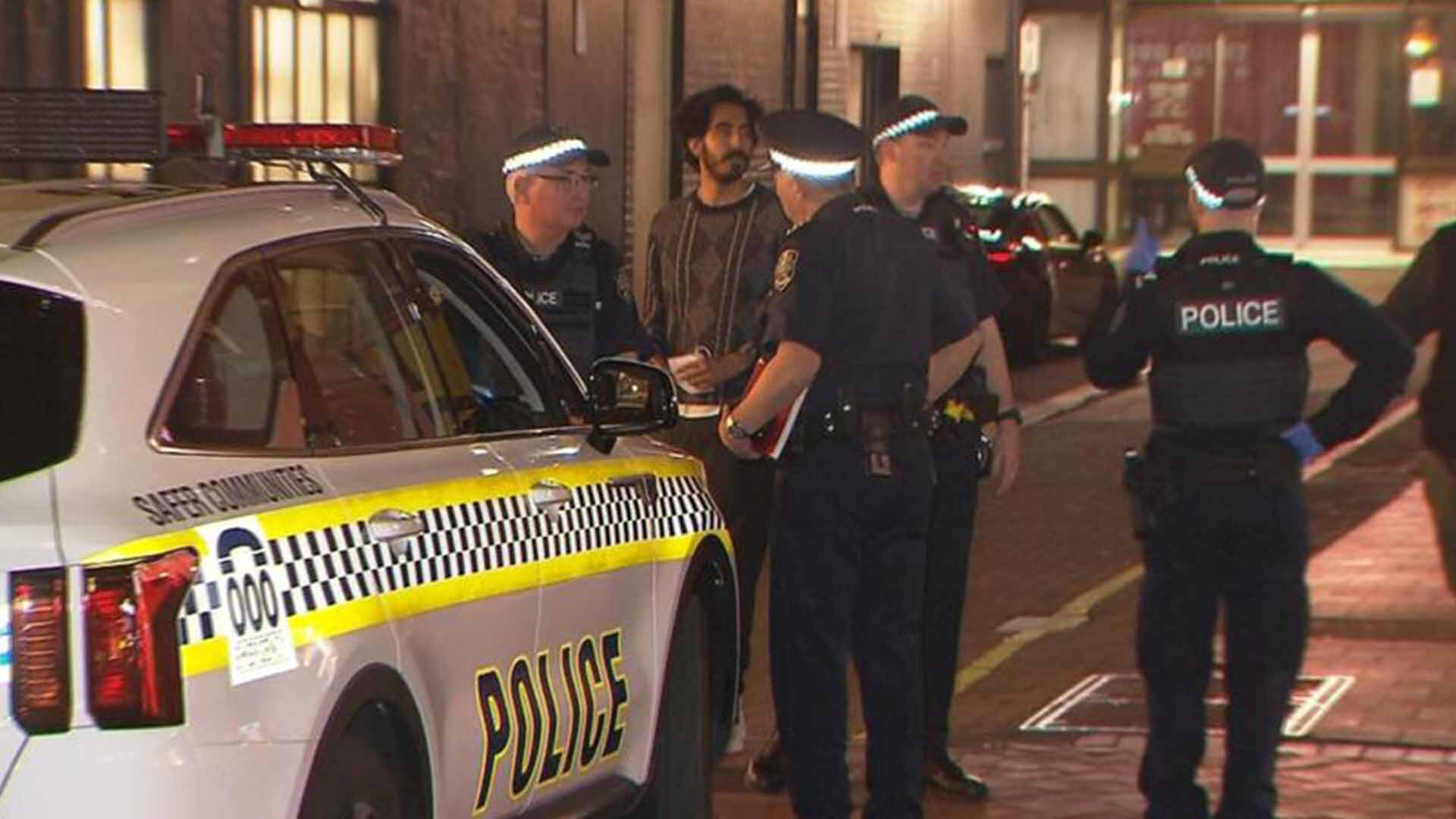 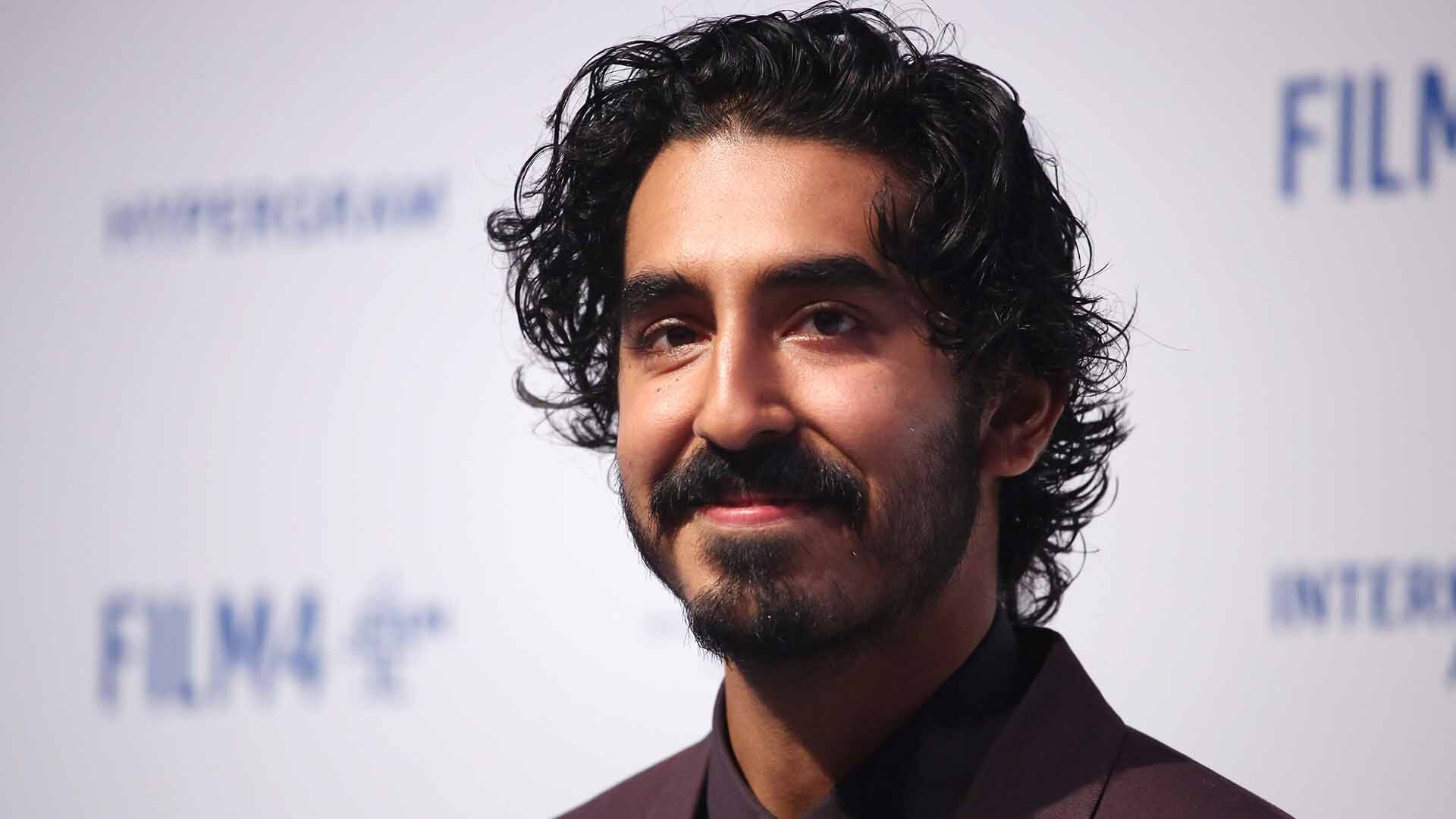 He is believed to have stumbled upon the grisly crime scene and became a witness of the dramatic incident.

Passersby reportedly tried to intervene in the street brawl before it spilled into the service station in South Australia.

The woman is then said to have stabbed the 32-year-old man in front of terrified locals on Monday evening.

Brit actor Dev, 32, seemingly found himself caught in the crossfire of the incident and was pictured speaking to cops.

Inside Lionesses' wild 4am celebration with champagne & cocktails

He is understood to be spending time in South Australia with his girlfriend and Hotel Mumbai co-star Tilda Cobham-Hervey.

He met the Aussie actress in June 2016 when filming the thriller.

Before appearing to debrief with Dev, police were called to the scene at around 8.45pm amid reports of a couple fighting.

The 32-year-old man was treated at the scene by paramedics before he was rushed to the Royal Adelaide Hospital with non-life threatening injuries.

The woman has been arrested and charged with aggravated assault causing harm.

The 34-year-old from Park Holme, southwest of the city, was refused bail to appear in the Adelaide Magistrates Court on Tuesday.

Police said the pair are known to each other and that it was not a random attack.