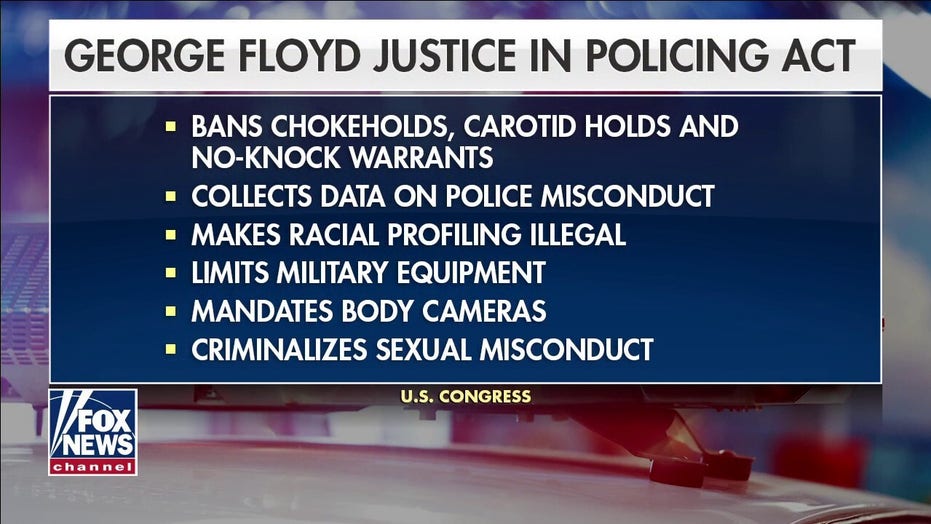 A high school class assignment that centered on Derek Chauvin is sparking backlash against the school and the teacher from some students and families who felt it was written with a bias against George Floyd.

Students in a criminal justice class at Bishop McDevitt High School in the Philadelphia suburb of Wyncote were asked 10 questions about Chauvin’s trial, in which he was subsequently convicted in the death of George Floyd.

Some of the questions asked students if Chauvin should have been charged with murder if he did not directly kill Floyd, citing that he had drugs in his system at the time of the deadly arrest, and how can they distinguish between a police officer who is “basically a jerk” and another who is racist.

Another asked: “Chauvin did not follow protocol and had a knee on Floyd’s neck for way longer than necessary. Floyd was resisting arrest, so why is Chauvin still considered breaking the law through negligence? Explain. If you don’t know what negligence is then look up the word.”

Some of the student’s parents felt the assignment was biased toward Chauvin.

“It was just questions about the teacher’s opinions,” the unidentified stepmother of one student told WPVI-TV.

“This teacher has placed her political views in the classroom and she is manipulating her students with it,” said Kimberly Jones, the student’s aunt.

Jones said she sent the teacher a text message stating her opposition to the assignment.

“I’m sorry you feel this way,” the teacher reportedly replied. “It was just an assignment to have you critically think from all perspectives. I understand if you do not wish to complete the assignment and would rather take the 0.” 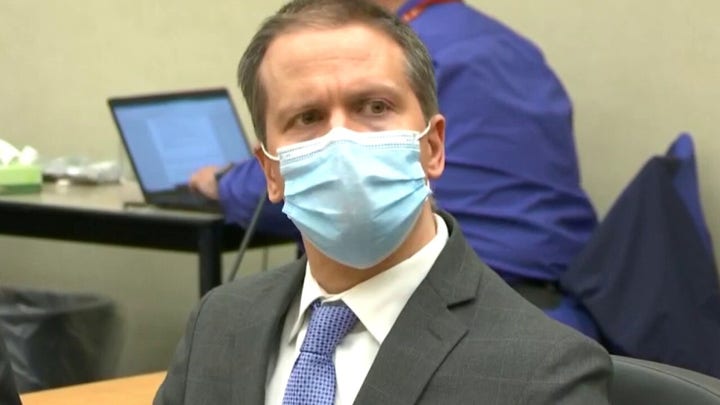 In a statement, the Archdiocese of Philadelphia said a handful of families contacted the school to voice concerns about the assignment.

The student’s family felt failing grade wasn’t an option and wanted to assignment removed entirely. Students were eventually given the option of being given another assignment instead, the news outlet reported.