A DEMOCRAT has proposed a bill that would ban presidents from NUKING hurricanes.

The bill, introduced in the House by Rep. Sylvia Garcia of Texas, would prohibit the president or other federal agencies or officials from using weapons on weather-related incidents. 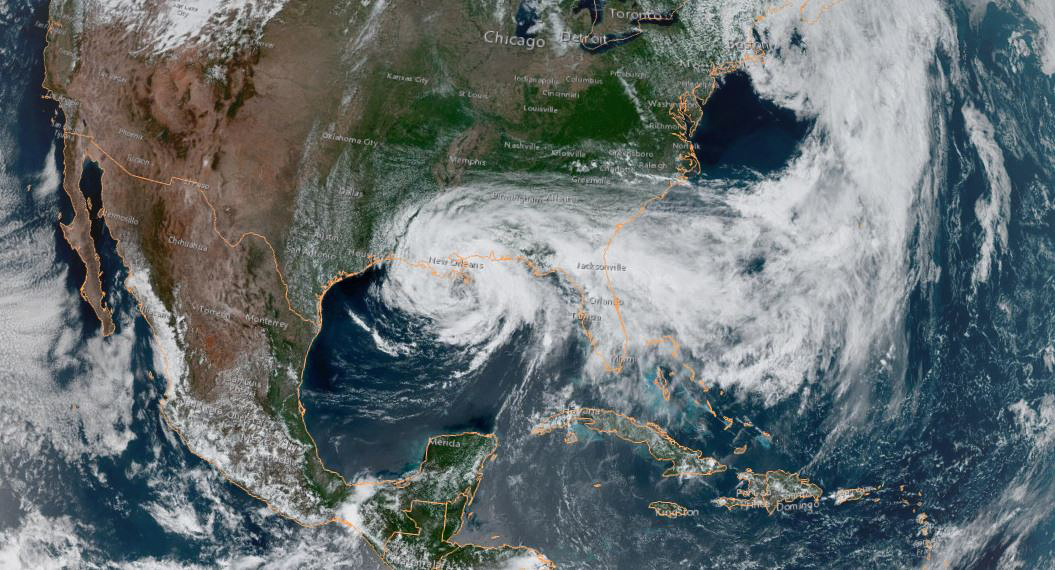 The Climate Change and Hurricane Correlation and Strategy Act was introduced on June 1.

The bill says it's purpose is to: "To prohibit the President from deploying any strategic weapon, such as a nuclear bomb, for purposes of altering weather patterns or addressing climate change, and for other purposes."

The basis for the bill being introduced is heavily disputed.

In August, an Axios report alleged that Trump suggested nuking hurricanes to halt them from coming to the US.

A source told Axios that Trump said when speaking about hurricanes: "They start forming off the coast of Africa, as they're moving across the Atlantic, we drop a bomb inside the eye of the hurricane and it disrupts it. Why can't we do that?"

"The story by Axios that President Trump wanted to blow up large hurricanes with nuclear weapons prior to reaching shore is ridiculous," Trump tweeted when the report surfaced.

"I never said this. Just more FAKE NEWS!" he added.

Garcia told The Washington Post when she heard the report of Trump's alleged idea to use nuclear weapons on hurricanes, she thought "that's a really dumb idea."

“When we did the research, we found that others have thought of that idea before.”

Other experts have reportedly debated over the idea of using nuclear weapons to manually disrupt weather.

Although it may be "a stupid thing to do," Scott Sagan, a professor of political science at Stanford University told The Washington Post it would "not be an illegal thing to do" under Partial Test Ban Treaty.

The National Oceanic and Atmospheric Administration says on its site among other actions, that "blowing up hurricanes… fail to appreciate the size and power of a tropical cyclone."

"The best way to minimize the damage of hurricanes is to learn to co-exist with them," the NOAA said.

"Proper building codes and understanding the assumption of risk by choosing to live in a hurricane-prone area can help people evaluate their situation."

The agency added that only 5 out of 80 disturbances in the Atlantic turns into a hurricane, meaning it's not a promising outlook.

Tags: Bill, Democrat, proposes, That, wo
You may also like
Recent Posts