DEER have taken over deserted East London streets as they make the most of coronavirus lockdown.

Unlike the rest of the UK, the herd proved they weren't stuck in a self-isolation rut and ventured into an estate in Harold Hill.

The deer were pictured catching some rays on a grassy area in front of a row of houses as locals obeyed government lockdown rules.

They have been in the area for around 1,000 years and are famous in Harold Hill after they last year ventured out of Dagnam Park to a nearby local estate.

But locals now say there are more than ever after the streets became traffic and pedestrian-free.

Dean Zetter, 50, was working in the area when he was surprised to see around 20 sitting on the grass.

The council street works inspector said: "I came across them just lying around.

"Residents, some with their dogs, just left them alone, and the dogs didn't bark or startle them. It was a beautiful start to the day.

"This was the first time I had seen them, but seen them twice now.

"Apparently they are quite common – but there were around fifteen to twenty.

"They just continued lying there chewing the grass.

"I think it's because it's quieter."

But they are not the only animals to take advantage of Britain's deserted streets.

In Llandudno, North Wales, a herd of 12 goats were snapped running around –  sparking a cop callout as officers tried to remove the animals.

North Wales Police arrived in a patrol car and tried to chase them back to the Great Orme where they are believed to have come from.

But despite cops successfully moving the goats on, they brazenly returned on Saturday.

Footage showed them wandering around the ghost town and nibbling on locals’ hedges as no one could come out to stop them.

Local Andrew Stuart joked: "They’re back and they’re gathering in groups of more than two.”

Elsewhere in the world, wild boar have been spotted in Barcelona and ducks were snapped strolling through the usually bustling streets of Paris during the global crisis.

A puma was even captured by authorities in the Chilean capital, Santiago.

Brits are currently on the second week of lockdown in a bid to curb the spread of the deadly disease.

The drastic measures mean people can only leave their homes if they are travelling to work as a key worker, getting vital food supplies, a daily dose of exercise or ensuring the welfare of relatives.

The Home Office said people who continue to flout tougher restrictions on movement will be breaking the law and could be arrested by police.

Those who ignore the rules could be hit with a £60 fine initially and another for £120 for a second offence, with the penalty doubling for additional breaches.

Officers in England were given the power to enforce rules on staying at home and avoiding non-essential travel as of 1pm on Thursday.

They can order members of the public to go home, leave an area, and have the power to disperse a group, using "reasonable force, if necessary".

Police can also take steps to make sure parents are stopping their children from breaking the rules. 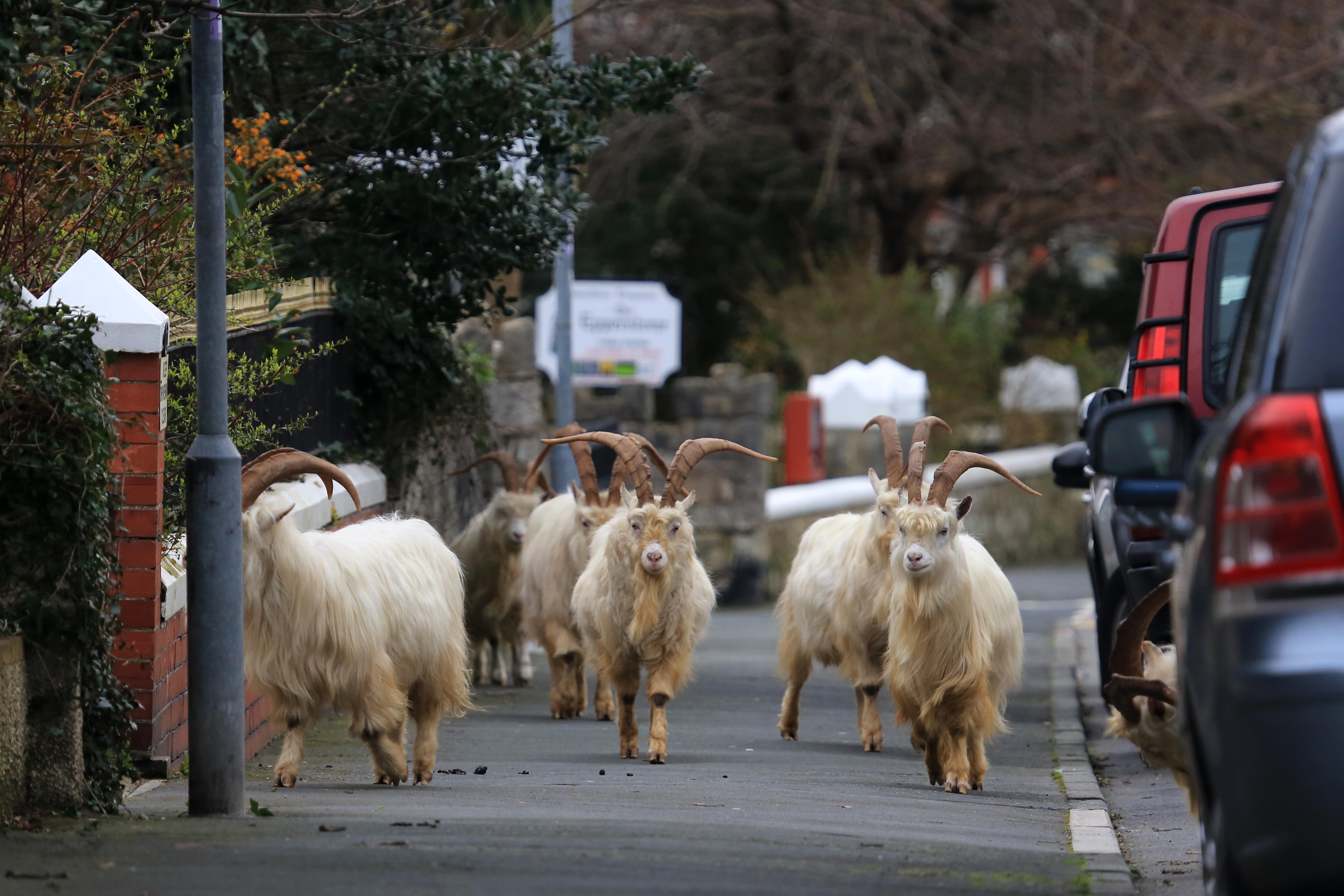 Tags: Deer, East, London, Over, str, Take
You may also like
Recent Posts