COPS have launched an investigation following the sudden death of a seven-month-old baby boy in Aberdeen.

Emergency crews raced to Marchburn Park, Northfield, at around 9.20am on Saturday. 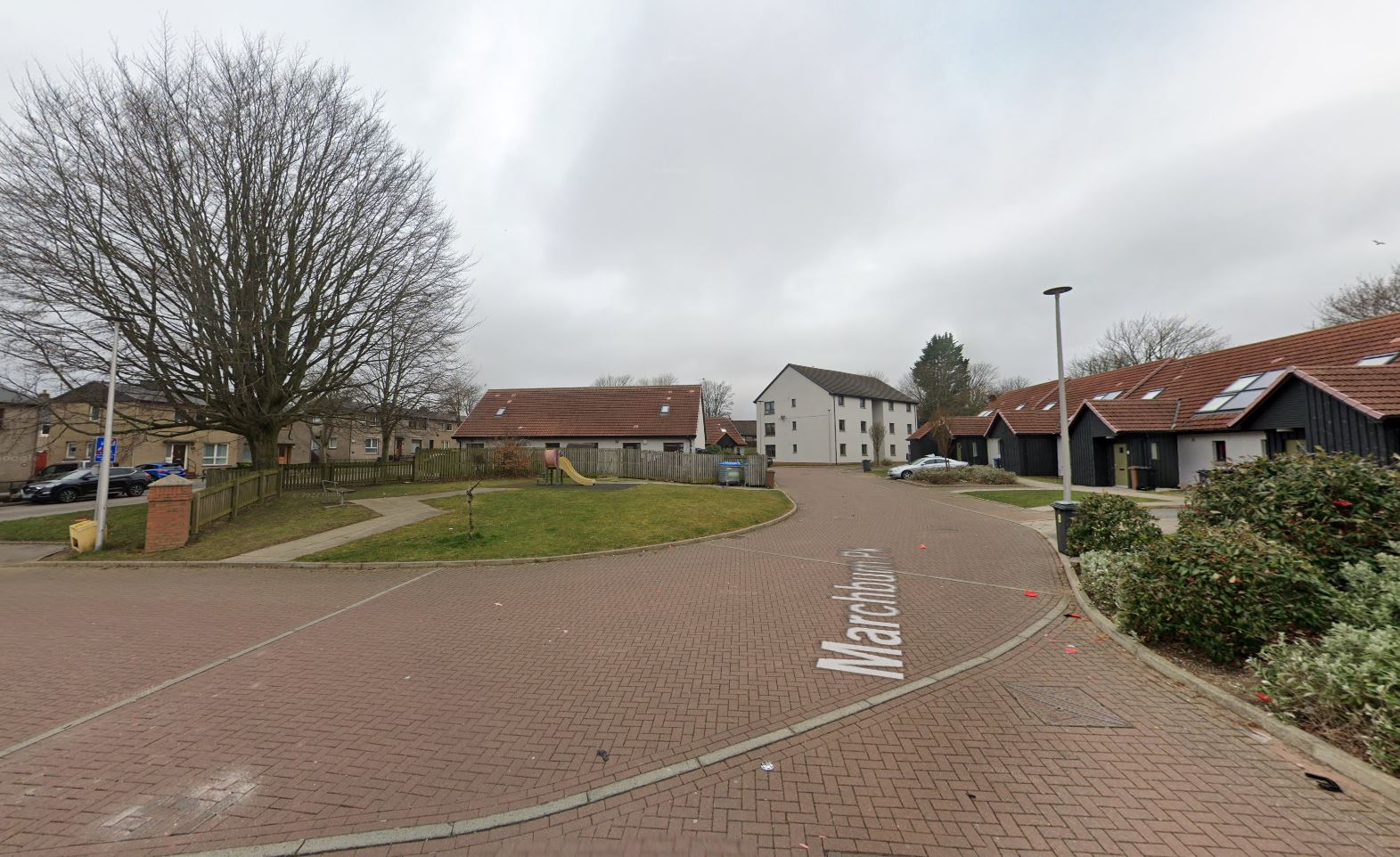 The death of the infant is being treated as unexplained.

Officers confirmed a probe has been launched into the tragic incident.

A Police Scotland spokesperson said: "Officers were called to Marchburn Park, Aberdeen at around 9.20am on Saturday, 29 October, 2022 following the sudden death of a seven-month-old baby boy.

"It is being treated as unexplained and enquiries are ongoing."

Elsewhere, we told how cops are appealing for information after an alleged early-morning murder bid.

The alarm was raised when a 53-year-old man was found badly injured in West Lothian.