COPS show their latest collars — and appeal for the owners of 48 dogs to come forward.

They were seized in a raid on an Ipswich travellers’ site last month and can be seen on the Suffolk Police website. 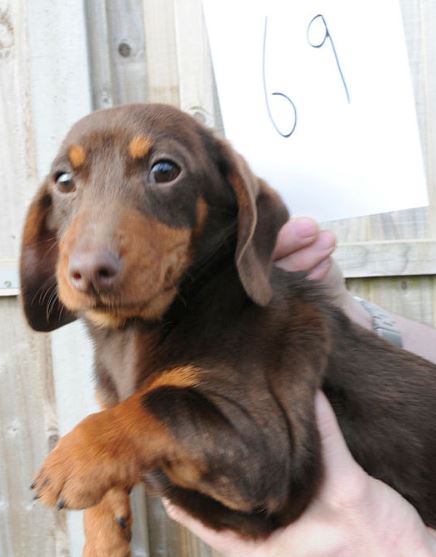 The dogs in the gallery include French bulldogs, cocker and springer spaniels, dachshunds and whippets, and could have come from anywhere in the UK.

Police are including anyone who recognises their stolen pet to make contact with details of proof of ownership.

Suffolk Police spokesperson said: “Over the past few weeks officers have been working hard to identify the owners of the 83 dogs.

“However, due to the lack of identifying features and information, the process has proved to be challenging. As yet, none of the animals have been reunited with their owners.

“Now the investigation team is asking potential owners, who have not contacted the constabulary previously to come forward. 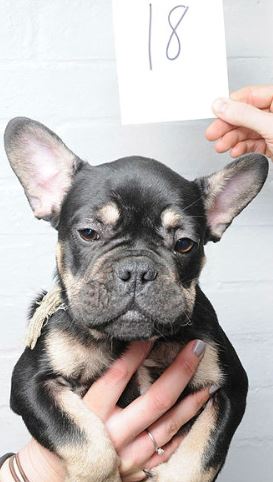 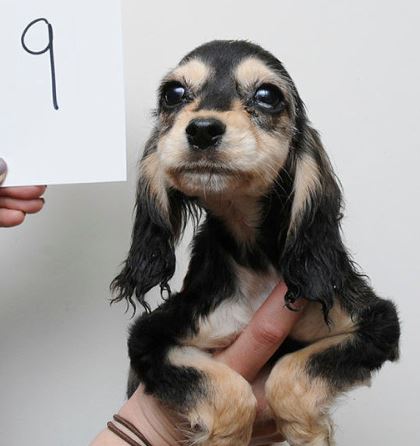 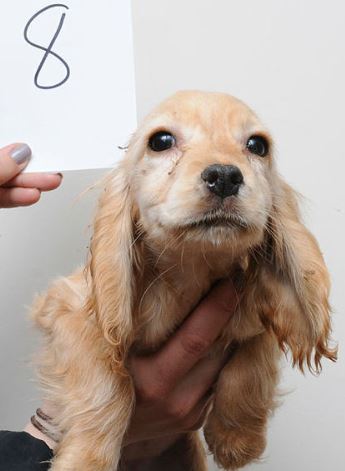 “The public should also be aware that some of these dogs may have been lost, stolen or moved on over a period of time so they may not look exactly as they did when they were last seen

“The remaining dogs that have not been advertised as part of the appeal are currently subject to ownership enquiries or are young puppies.

"All of the seized dogs remain part of the ongoing investigation. The care and welfare of the dogs remains a priority.” 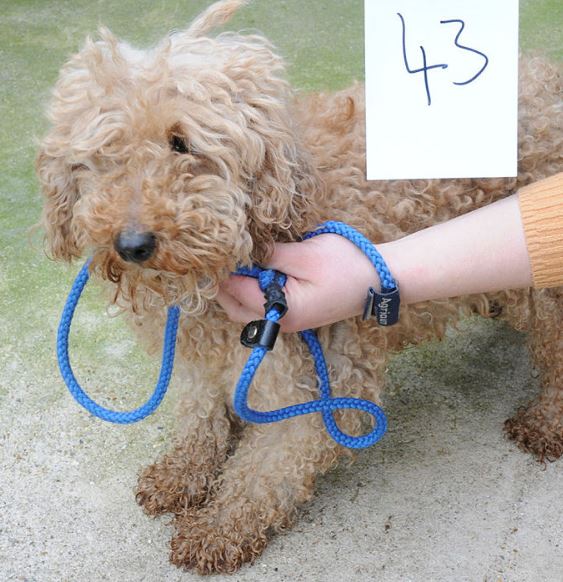