AN INTRUDER who told Buckingham Palace guards he was trying to find a toilet when caught trespassing while wielding a blade has been jailed for six months.

Convicted burglar Chorrie Thompson, 46, was detained by security at the Palace after walking through an open gate as a vehicle entered, a court heard today. 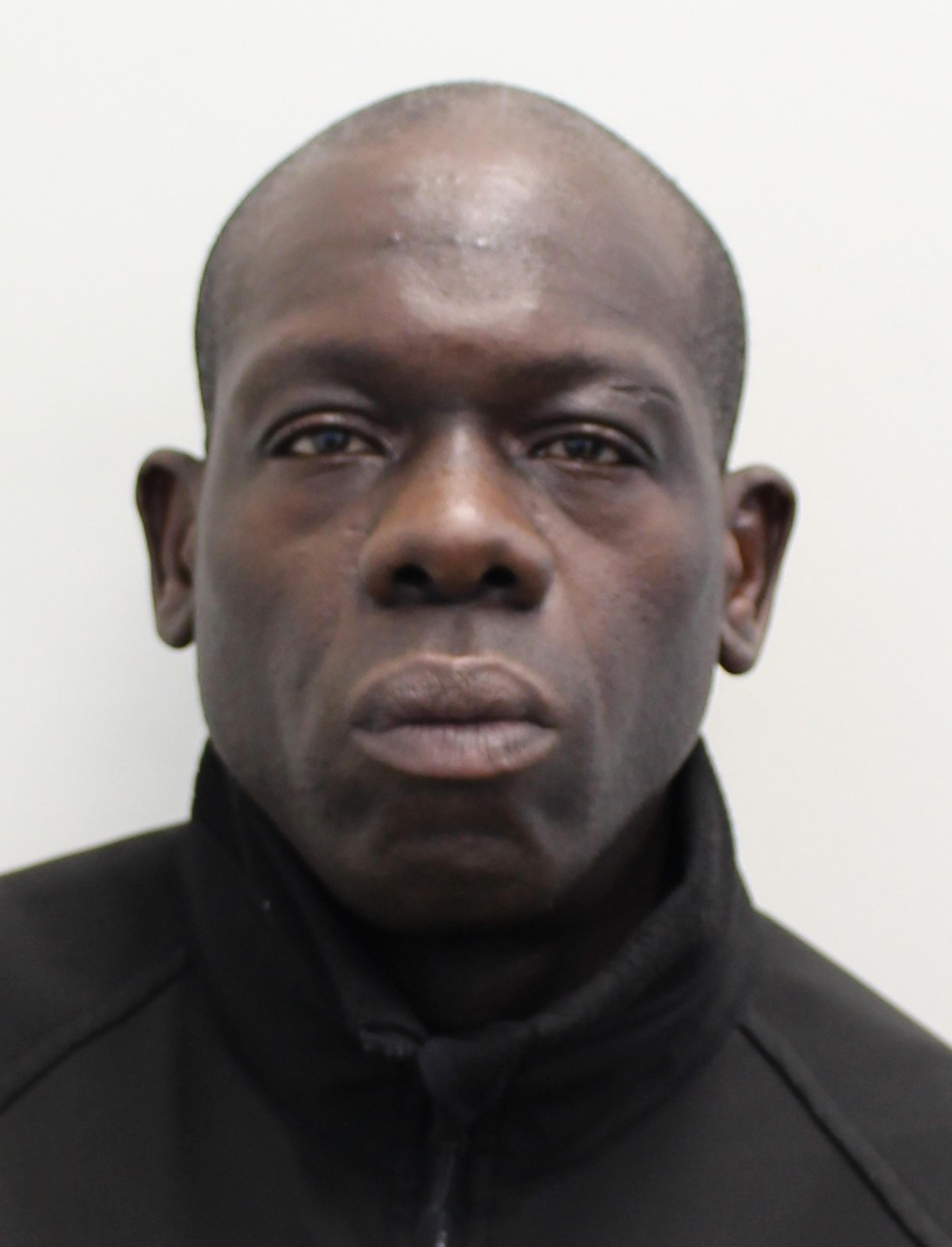 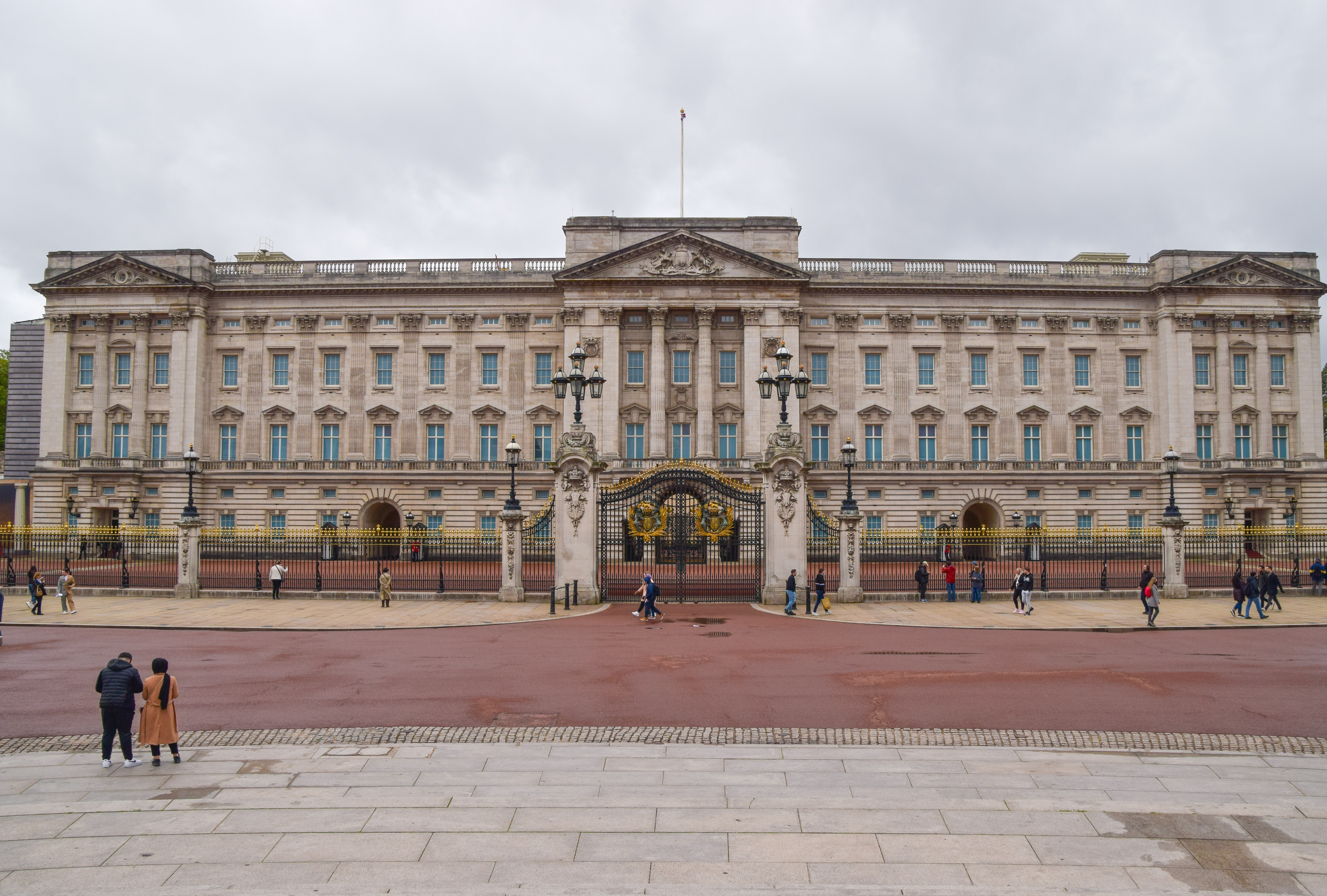 When he was confronted by staff, Thompson – who suffers from paranoid schizophrenia – became "agitated" and threw papers on the ground before being detained.

He gave a false name and was found to have a "Stanley-type locking blade" when searched.

Thompson was sentenced to six months behind bars for possession of a bladed article and trespassing on a protected site when he appeared at Westminster Magistrates Court today.

Sentencing Thompson, a Judge said he had "no idea" if "his intention was to cause fear to or harm to a member of the royal family or their staff".

District Judge Andrew Goldspring said: "I have no idea, because he wouldn't engage with the probation service, what his intention was. 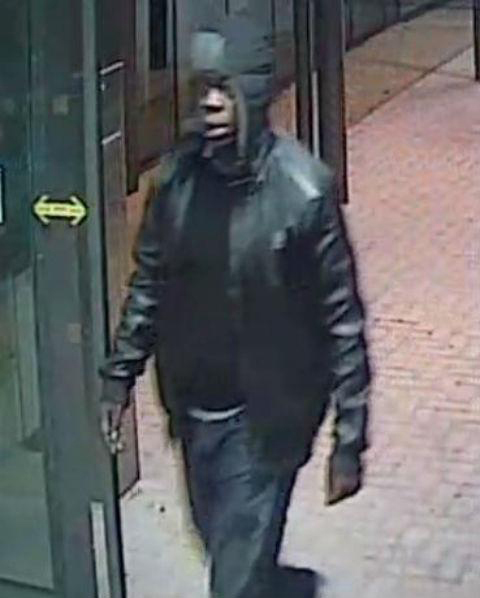 "I don't accept ta this stage he was seeking to use the toilet. Let's be blunt about it, he can't have not been aware where he was – it's a fairly obvious building, fairly large, most people know what it is.

"He gave a false name. Every time he's asked that specific question but interestingly not the other questions, he says no comment… that might be because he knows full well what his intention was.

"Your real reason for being there may be more seriousness than I might assess but I'm not going to make that leap and guess why you are there."

Tom Heslop, prosecuting, told the court that Thompson entered Buckingham Palace via a side entrance at around 11.30am on Thursday April 15 this year.

He said: "When the office there needed to open the gates to let a vehicle through Mr Thompson was challenged and stated that he wished to use the toilet.

"He was detained just outside the Palace gates.

"Following a search, he was found in possession of a Stanley-type locking blade."

Anthony James, in mitigation, claimed Thompson was actually arrested outside the gates after starting to leave on his own.

He said: "There's no forced entry, the defendant walked in when the gates were open. He was apprehended after only 10 seconds.

"The extent of the trespass was into security lodge, not in the main building. He had actually begun to leave the area when he was stopped.

"He went briefly into an area and indeed as soon as he saw people there, he threw some documents down and left and was apprehended outside the area he trespassed in.

"That can give you some certainty as to whether his intention was to enter the main building on a pre-planned an extensive trespass or a feature of his mental health difficulties."

The court heard how Thompson had previous convictions for possession of a blade in 1990 and 1992. In total he had 32 convictions, 13 of which were for burglary.

District Judge Goldspring sentenced Thompson, of no fixed address, to six months in jail for possession of a bladed article and two months for trespassing on a protected site.

He will serve three months before being released on licence.

Tags: Buckingham, knifeman, Palace, Who
You may also like
Recent Posts