Home
World News
Brits should 'make Easter the new Christmas' & must use their 'own judgement' on meeting up, minister says

BRITS could "make Easter the new Christmas" and must use their own judgement on meeting family next week, a minister suggested today.

Housing Secretary, Robert Jenrick, told the nation they should consider delaying their Christmas trips this year until next year, when it was likely that older, vulnerable people will have had the coronavirus vaccine. 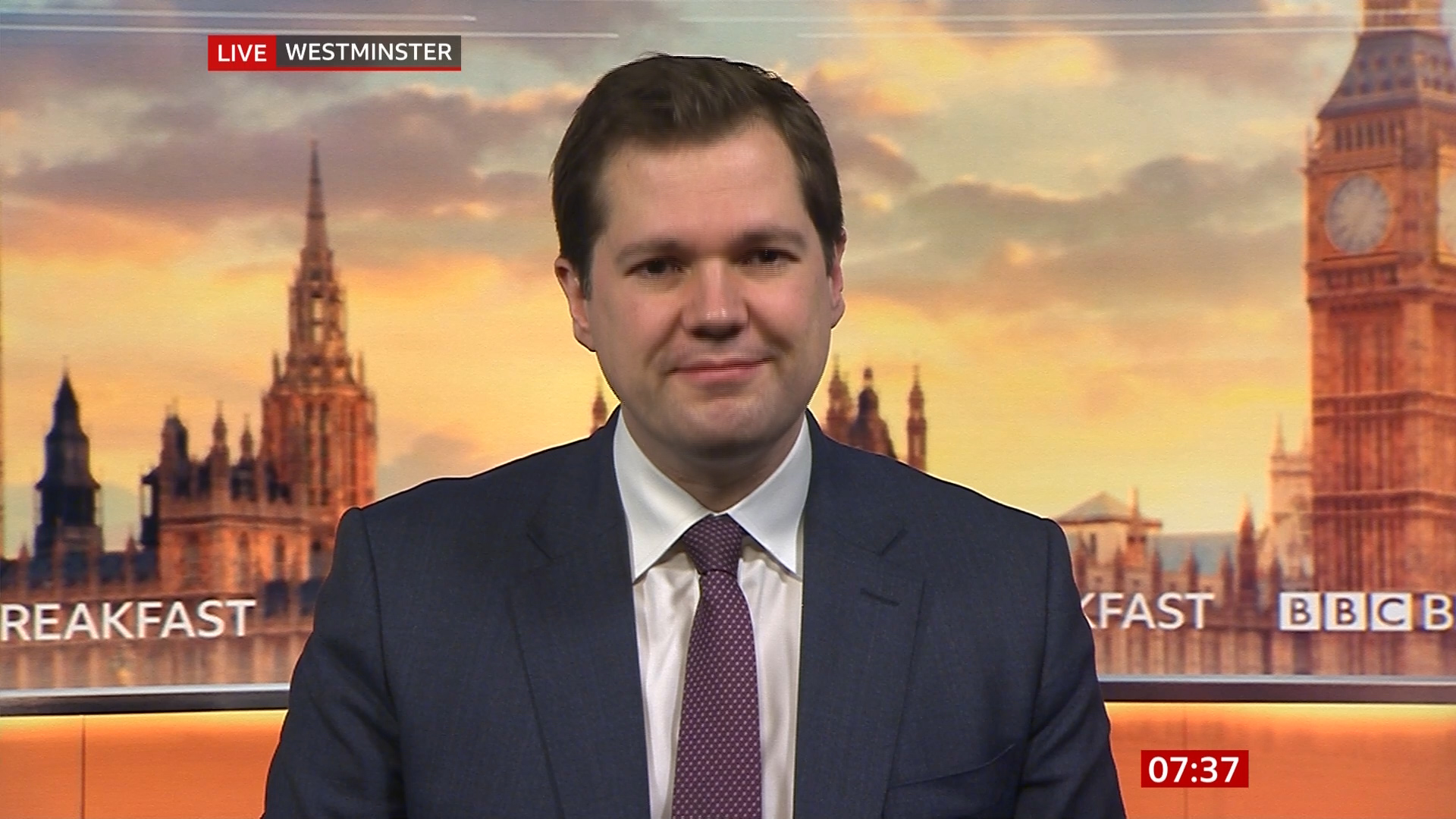 But he said that Boris Johnson was unlikely to change the law and tighten the rules around people meeting up this year – instead urging people to "think carefully" about their decisions.

Yesterday Michael Gove held a crunch call with Scotland, Wales and Northern Ireland to discuss whether to change the rules, but it broke up without a firm agreement.

They are set to speak again at 10am, but UK Government sources stressed that no laws on meeting up was likely to change and people can still celebrate Christmas.

Families are expected to be told they will still be allowed to form a Christmas bubble of up to three households for five days between December 23 and 27.

But ministers are expected to toughen up their language and guidance, to urge people to stay home if they can and delay seeing family.

They will alter their messaging by telling people to be careful, and stressing the decision will be a personal one for every family.

The change in message comes as London, parts of Essex and Hertfordshire went into Tier 3 today – forcing all restaurants, cafes and bars to close and do takeaway only.

And earlier this week Matt Hancock warned of a new strain of the virus being located – which may spread more quickly and easily.

Mr Jenrick said people should consider whether they can "meet up in the spring… Easter can be the new Christmas for some people."

He went on: "Because the rate of infection is rising in many parts of the country, it is incumbent on each and every family to have that conversation – 'is that right for our family?'"

He said getting people together would "not be cost free" and would have an impact on positive cases.

It's thought the new guidance will include:

Mr Jenrick today refused to say how many Brits should meet up for Christmas – and stressed it was down to a personal choice.

He told Good Morning Britain: "You need to think where you live and come to an informed judgment. These conversations are happening up and down the country.

"You need to trust people to use their own judgment to think about their own circumstances."

He warned that in America, Thanksgiving had led to a rise in cases, but the UK had tighter rules here.

"Thanksgiving in the US had consequences," he said.

"We are taking decisive action and the legal restrictions we're taking are stronger than the US.

"Myself and other members of the government are issuing a sombre warning and guidance to think carefully how you want to treat Christmas in your households.

"There are risks in bringing people together with a virus which thrives on social interaction."

His own 80-year-old parents have decided not to see him and his family for Christmas this year, he added. 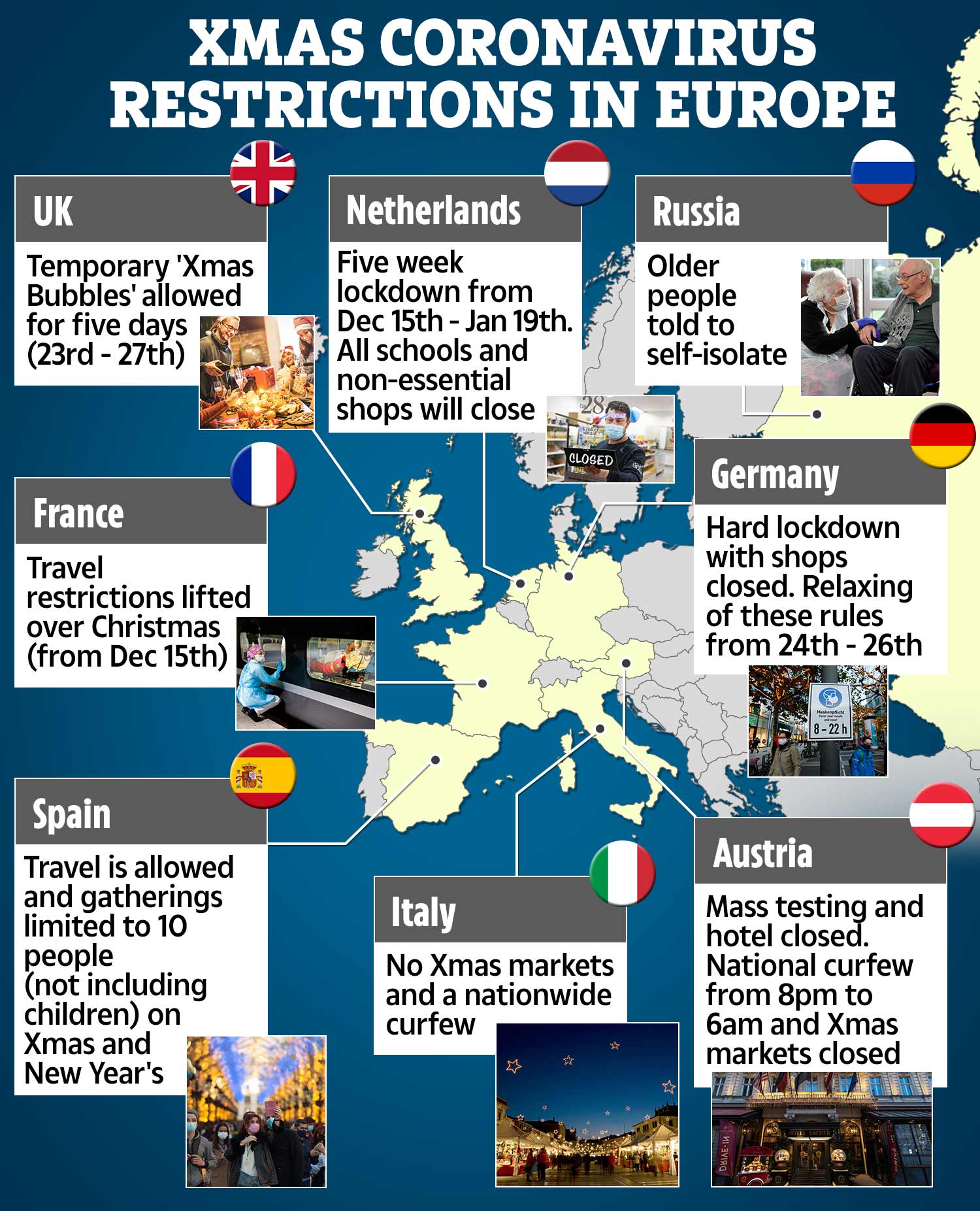 Boris Johnson is fighting to keep the Christmas bubbles plan in place, with some in Government thinking it is too late to change tack and ruin people's plans now.

It is also thought that people will mix at Christmas anyway, so the laws should be changed to encourage people to stick with the rules next year.

One source on the call said: “Everything was discussed — from status quo to perhaps looking at other options.

A No10 spokesman said: “Our intention to allow families and friends to meet up remains.”

However, Ms Sturgeon hinted Scotland could take its own action even if it was different from the Government’s. 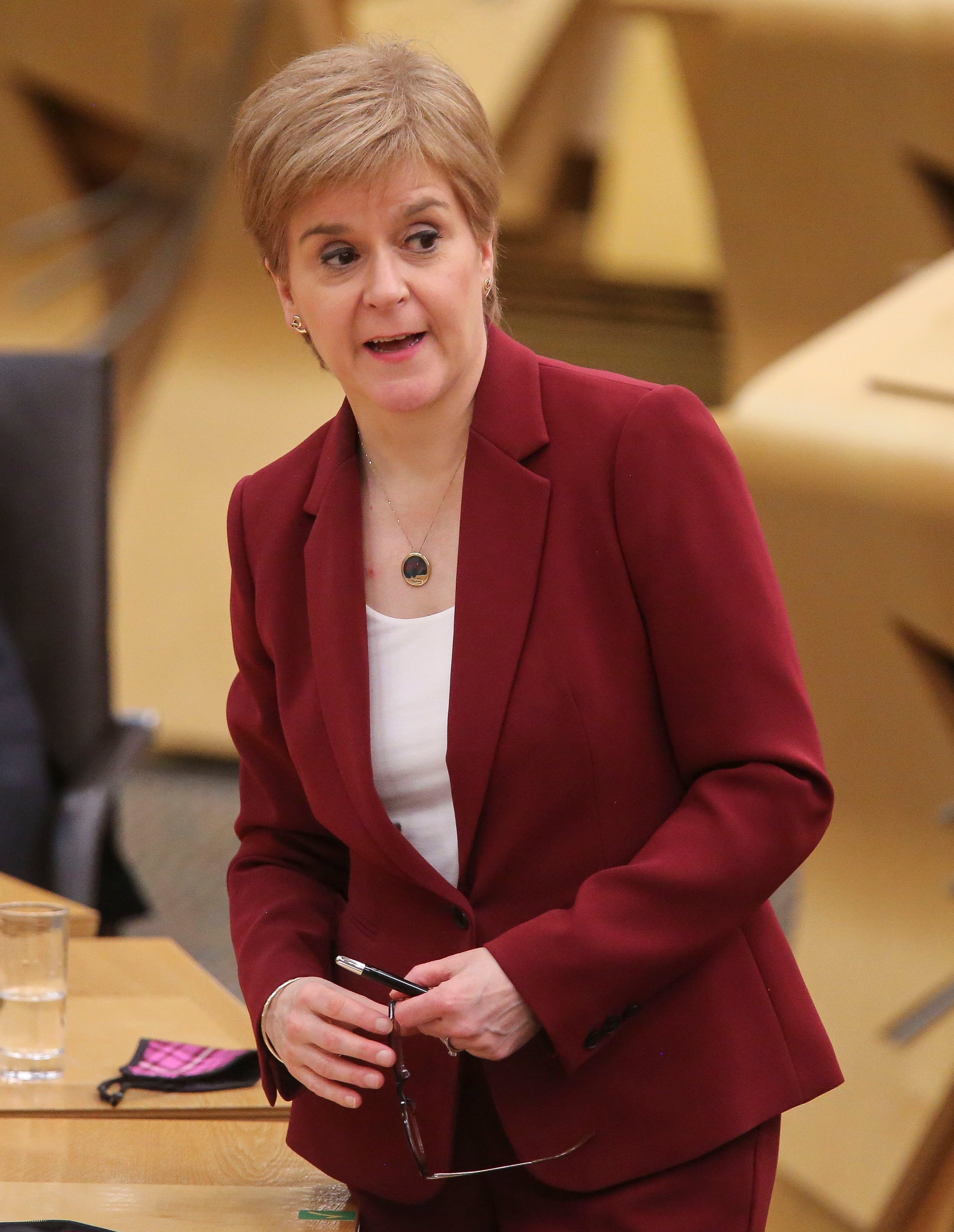 Tags: Brits, Easter, make, should
You may also like
Recent Posts