But in the midst of the coronavirus epidemic gripping the country they are even more ridiculous. 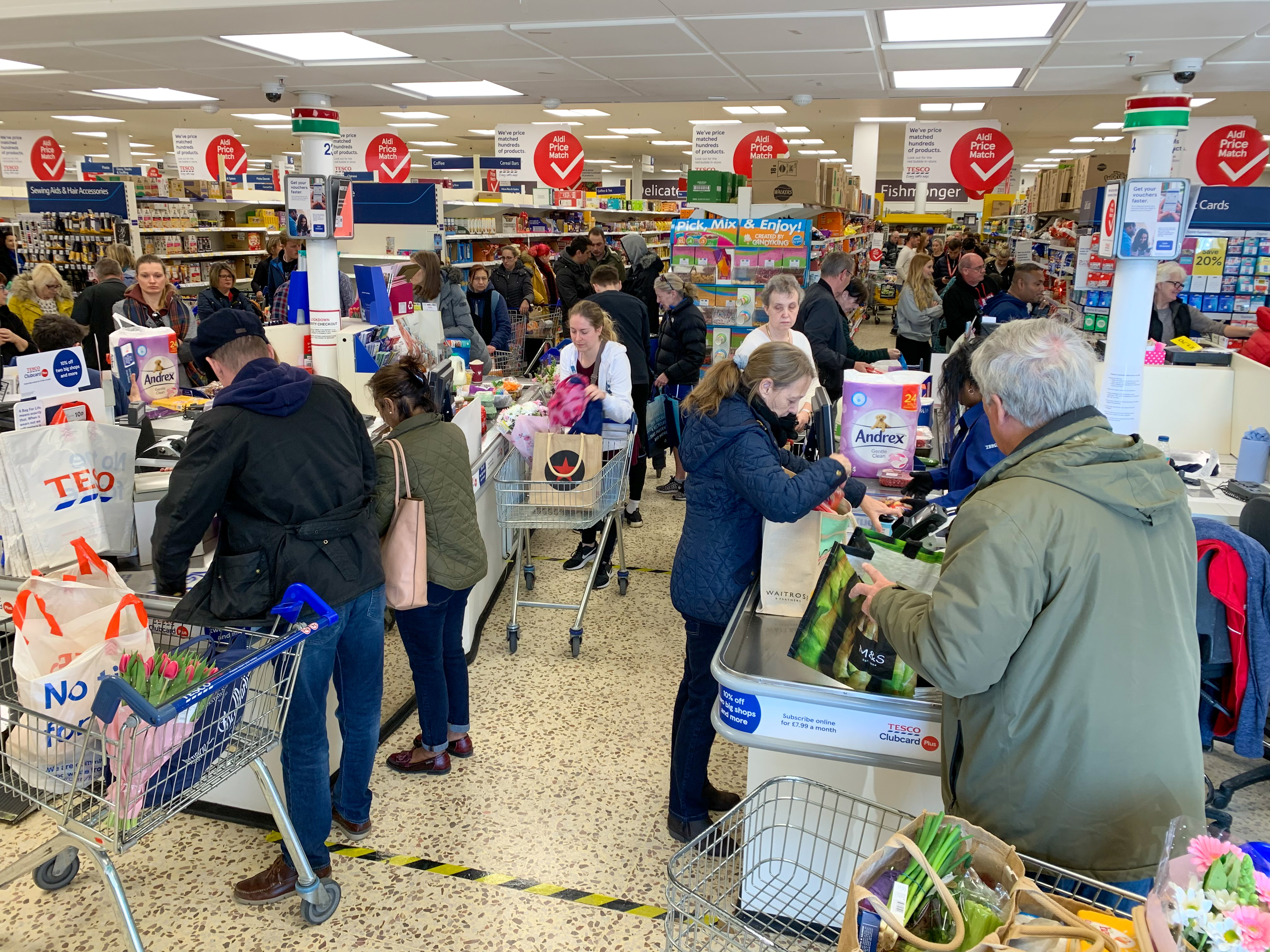 At this time of crisis, with even Sunday churches closed, how can it make sense to limit supermarket opening hours when people are queuing around the block?

Since Boris Johnson bravely put Britain into lockdown, a raft of emergency measures have been introduced.

Surely it is not too great a step to bring in one more and suspend these outdated restrictions, as happened during the 2012 Olympics.

Sunday is the only time many front-line health workers get a break from their daily job battling the epidemic.

So it is disgraceful that they should have to spend it in long lines for their once-a-week shop.

Allowing supermarkets to remain open longer than the current six hours would also reduce scenes of overcrowding that put staff and shoppers at risk.

Without religious services, football matches and weekend events, Sunday is currently little different from the rest of the week anyway.

So shopping hours should be the same as well, at least during the crisis.

The Government must see sense and keep the Sunday shop doors open for longer.

BORIS Johnson may be in self-isolation but he remains in charge.

In a letter to 28million British homes, he does not pull his punches about the grim times ahead. 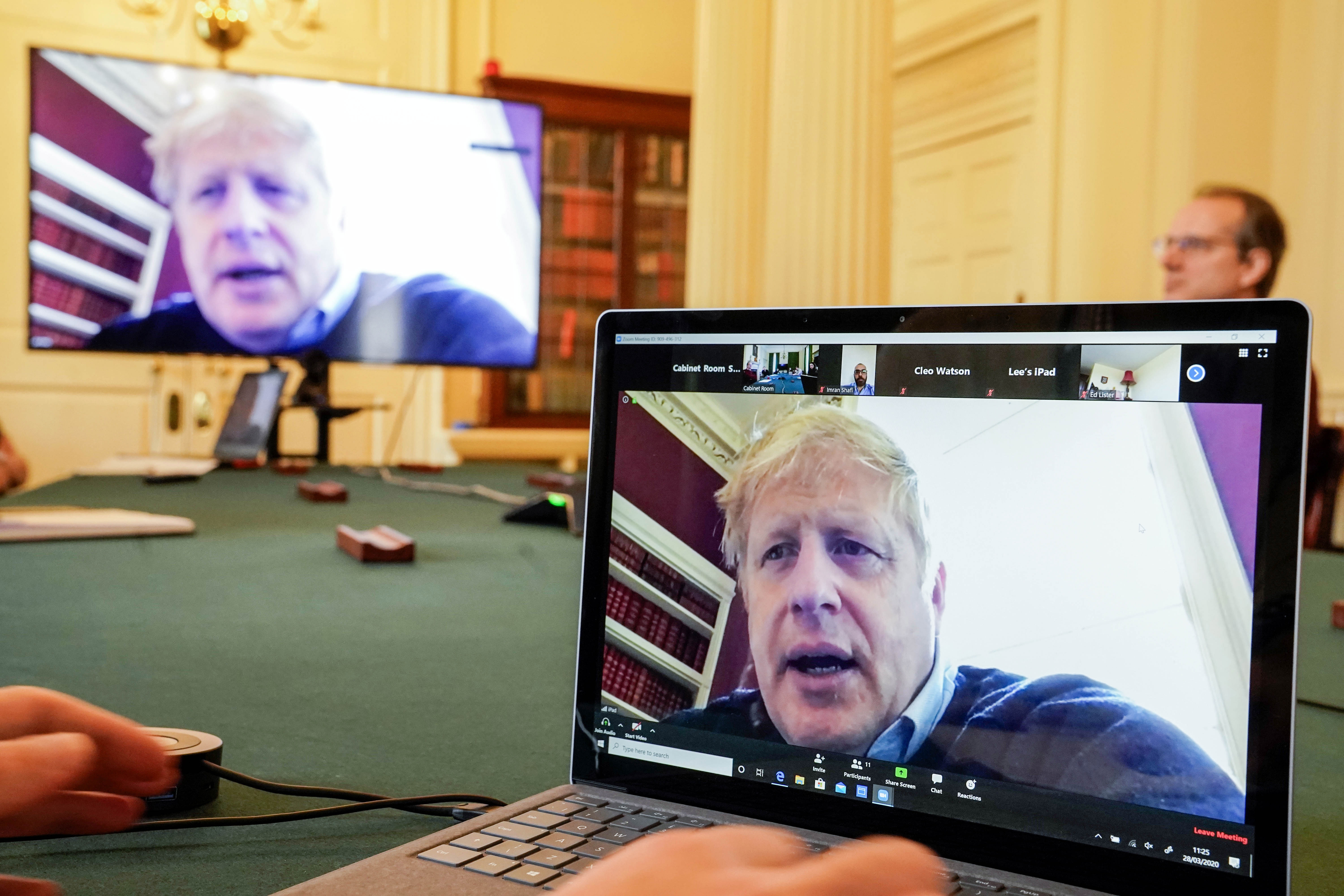 But he also reassures struggling families that the Government will do “whatever it takes” to help them make ends meet.

In stirring phrases that have echoes of World War Two, he praises those who have volunteered their help.

It is with this “great British spirit”, the PM declares, that we will “beat corona-virus and we will beat it together”.

Boris’s repeated theme that “we are all in this together” has struck a deep chord across the country, especially as he is now among the infected himself.

Although he has not got everything right — who could in such a crisis? — the public is overwhelmingly behind him.

Our new poll shows that seven in ten support his strategy and think he is showing strong leadership.

As we brace ourself for more grim death toll figures, unity is vital. If we stick together, we will come through it together.