Home
World News
Boy, 13, ‘stalked stranger, 35, and shot him dead before telling cops he “felt like doing it” instead of killing self’ – The Sun

A 13-YEAR-OLD boy has been arrested after allegedly stalking a man and shooting him dead because he "just felt like doing it" instead of killing himself.

The teen is accused of killing Hassan Ali Hassan, 35, who died in hospital on Thursday following a random attack in the city of Burien, Washington on April 21. 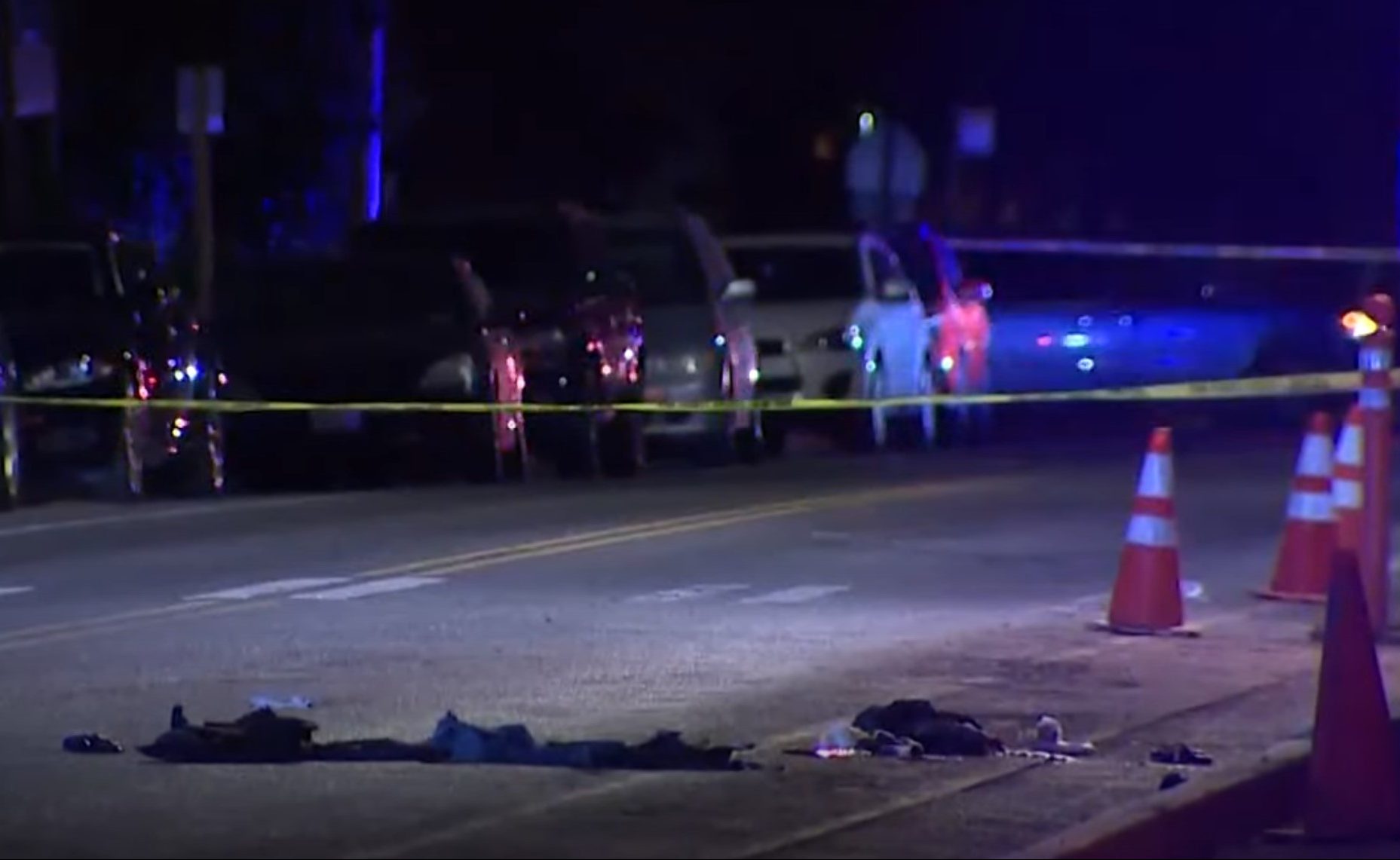 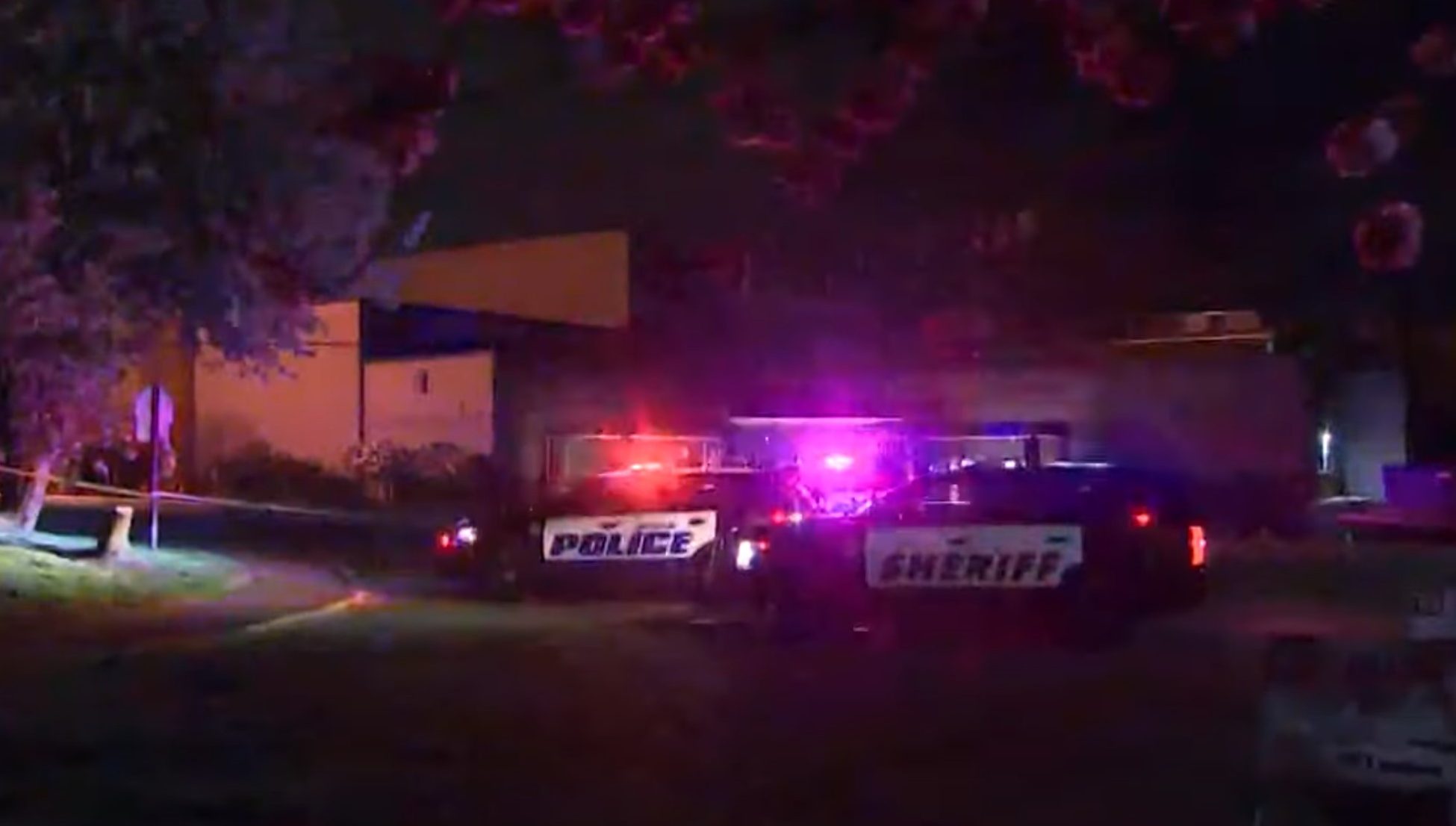 He was arrested in nearby Renton on Friday.

The King County Sheriff's Office said that security footage shows the boy at the scene of the killing, and court documents state that he offered a confession following his arrest.

"He admitted to shooting the victim because he was depressed and felt like if he didn't kill someone he would kill himself and because he 'just felt like doing it'," they read.

The boy is thought to have taken a 9mm handgun from his ex-girlfriend's mother, with whom he had been staying.

The woman told police that he had left the house at 9am and that she had later discovered the gun missing.

A probable cause statement said the teen followed Hassan for the length of a block as he headed west along South 152nd street at around 9pm.

The boy then allegedly took the gun from one of his pockets and shot Hassan in the back of the head.

The casing from a 9mm handgun shell was also discovered around 20 feet away.

SUSPECT 'DIDN'T KNOW VICTIM AT ALL'

Speaking to Q13 Fox, Sgt. Ryan Abbott said: "It doesn't appear, from what the detectives have learned from their investigation, that the suspect knew the victim at all.

"That makes it more tragic than it already was and is.

"It's really sad when you think about it. Just the entire picture.

"Somebody's life was taken, a 35-year-old-male, and just the fact that the suspect is 13 years old."

After the killing, the teen is reported to have run to a friend's home and showed him the gun through a window while asking to be allowed into the house.

The friend went to speak to his family, but when he returned the alleged killer had gone.

Sirens could also be heard outside.

The boy is now being held at the King County Youth Services Center while a homocide investigation get underway.

He is yet to be charged, and prosecutors say they are still deciding whether they should seek to have him tried as an adult.

It is expected that criminal charges will be filed today.