NEARLY a third of couples admit to arguing – over their sustainability habits.

A study of 2,000 adults in a relationship found 30 per cent have fallen out over one of them being better – or worse – at being green than the other. 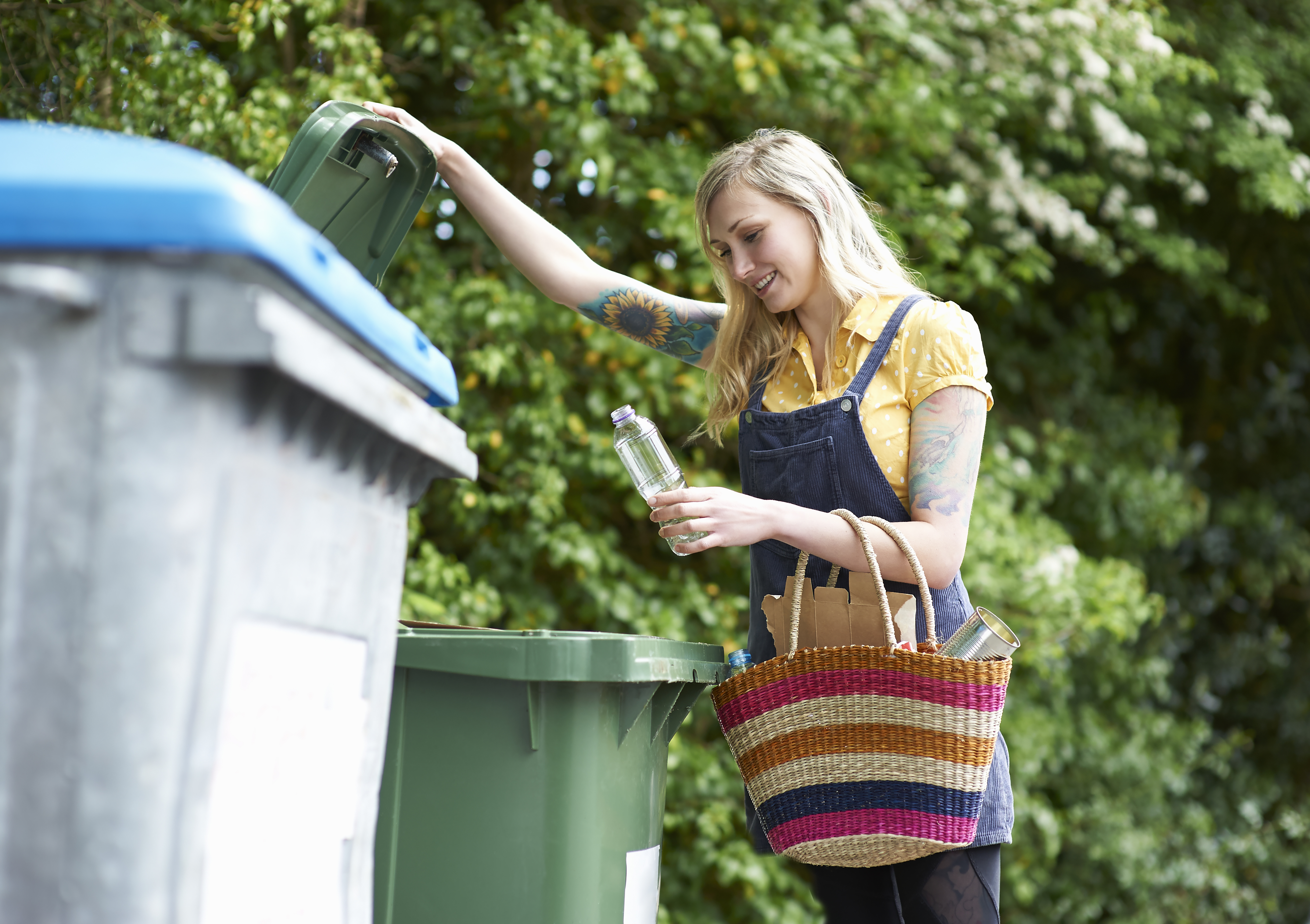 Having poor eco habits is now a major turn off too, with almost a fifth (23 per cent) admitting they’ve either broken up or considered breaking up with someone because they’re not sustainably conscious enough.

And 22 per cent have been pulled up on their poor eco behaviour by their other half – with men more likely to be to blame (32 per cent) than women (14 per cent).

The research, commissioned by John Lewis for COP26, also looked at who takes charge of eco responsibilities at home.

It emerged that 69 per cent of women turn off lights in rooms no one is using compared to 56 per cent of men,.

While 59 per cent of women clean out jars and plastic bottles before they go into the recycling, but just 43 per cent of men said the same.

Women are also more likely than men to recycle or donate old clothes, hang washing out instead of using the tumble drier and cook with leftover food.

But while women are more likely to buy fast fashion items, men are most likely to put old clothing or shoes into the bin rather than trying to recycle it.

Despite this, men are more likely to put the bins out, monitor the smart meter and do the tip run to recycle old gadgets.

Marija Rompani, ethics & sustainability director at the John Lewis Partnership, said: “If people are having discussions at home about eco habits, then the future is bright.

“Debate drives action and by expressing their own beliefs and listening to the views of others, more people in the UK are making positive lifestyle changes to benefit the environment.

“We have one planet and we all need to do everything in our power to protect it.

"And while the public have a means to do some of this themselves, it is the role of government, local councils and businesses such as ourselves to provide the public with the right tools and services that help empower them to take action.”

The study also found that 67 per cent of those polled think they could do more to be green in their daily lives.

However, 86 per cent struggle to know what can and can’t be recycled, with 38 per cent finding it much easier to recycle food and drink packaging than clothes and homewares.

PERCENTAGE WHO RECYCLE THE FOLLOWING ITEMS IN THE UK:

And 59 per cent of those polled via OnePoll, feel guilt when they bin something which could be recycled.

But 44 per cent claim they don’t feel educated enough on the impact they have on the environment.

It also emerged eight in 10 adults were aware of some of the services that retailers offer to help them recycle old products, but 26 per cent have never used them.

Incentive schemes could get more people recycling though, with half (53 per cent) claiming they would use these services more if given money off or discounts for their efforts.

Rompani added: “While many find it easier to recycle food and drink packaging, there is a clear barrier to recycling other household goods like old furniture, cosmetics or clothing.

“We want to prevent waste wherever we can, and this is why we are creating more services to help people take action, such as BeautyCycle, which rewards customers for bringing back old beauty empties to prevent them from going to landfill or our electrical appliance and mattress recycling return schemes.

"It’s also why we’re committed to ensuring that all John Lewis product categories have a ‘buy back’ or ‘take back’ solution by 2025.” 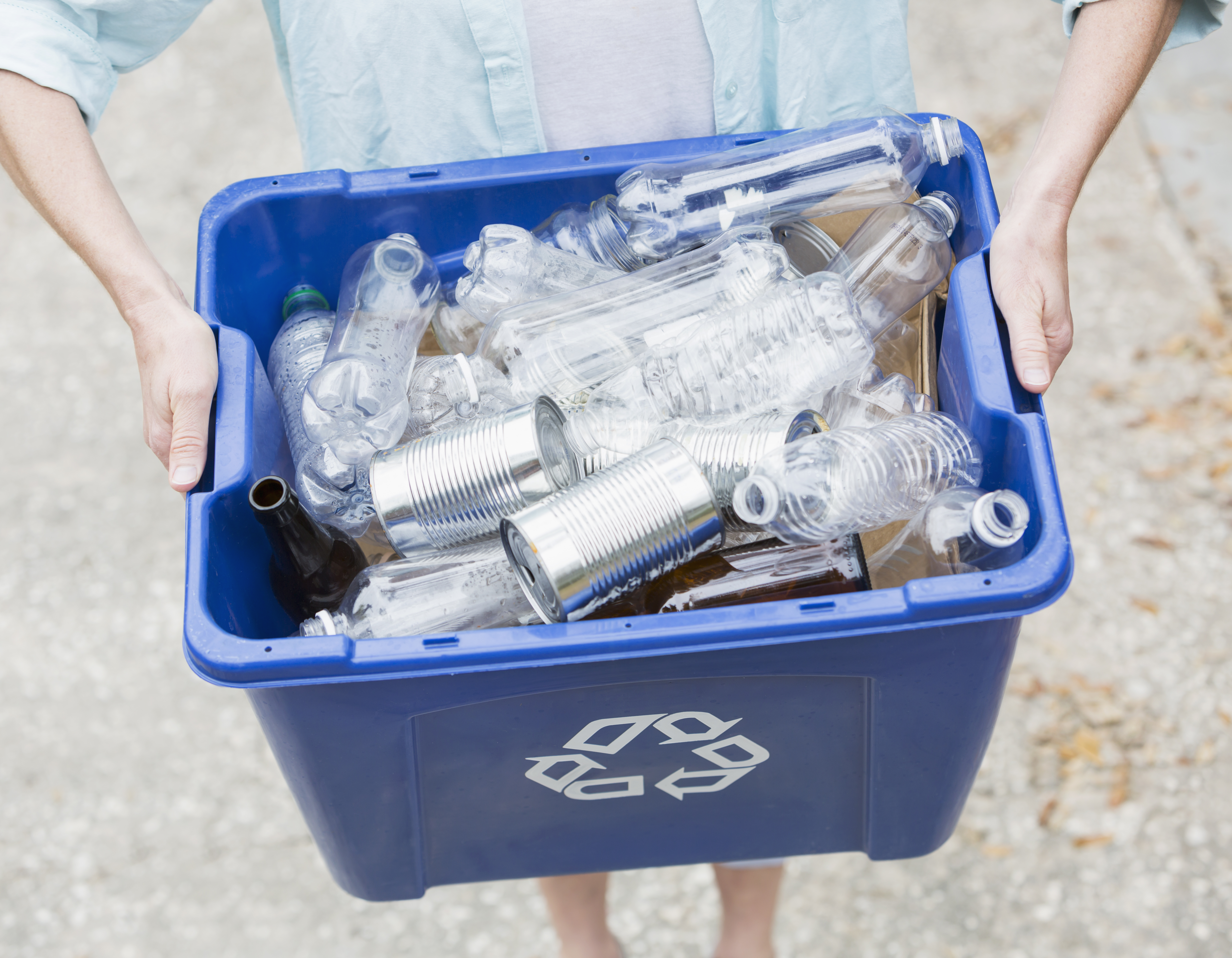 Tags: a, admi, almost, Couples, of, Third
You may also like
Recent Posts