AN "active shooter" was reported near a Texas naval station on Thursday morning.

The Naval Air Station Corpus Christi, a pilot training facility since 1941, issued a stark warning on Facebook before 8am, urging people to stay inside. 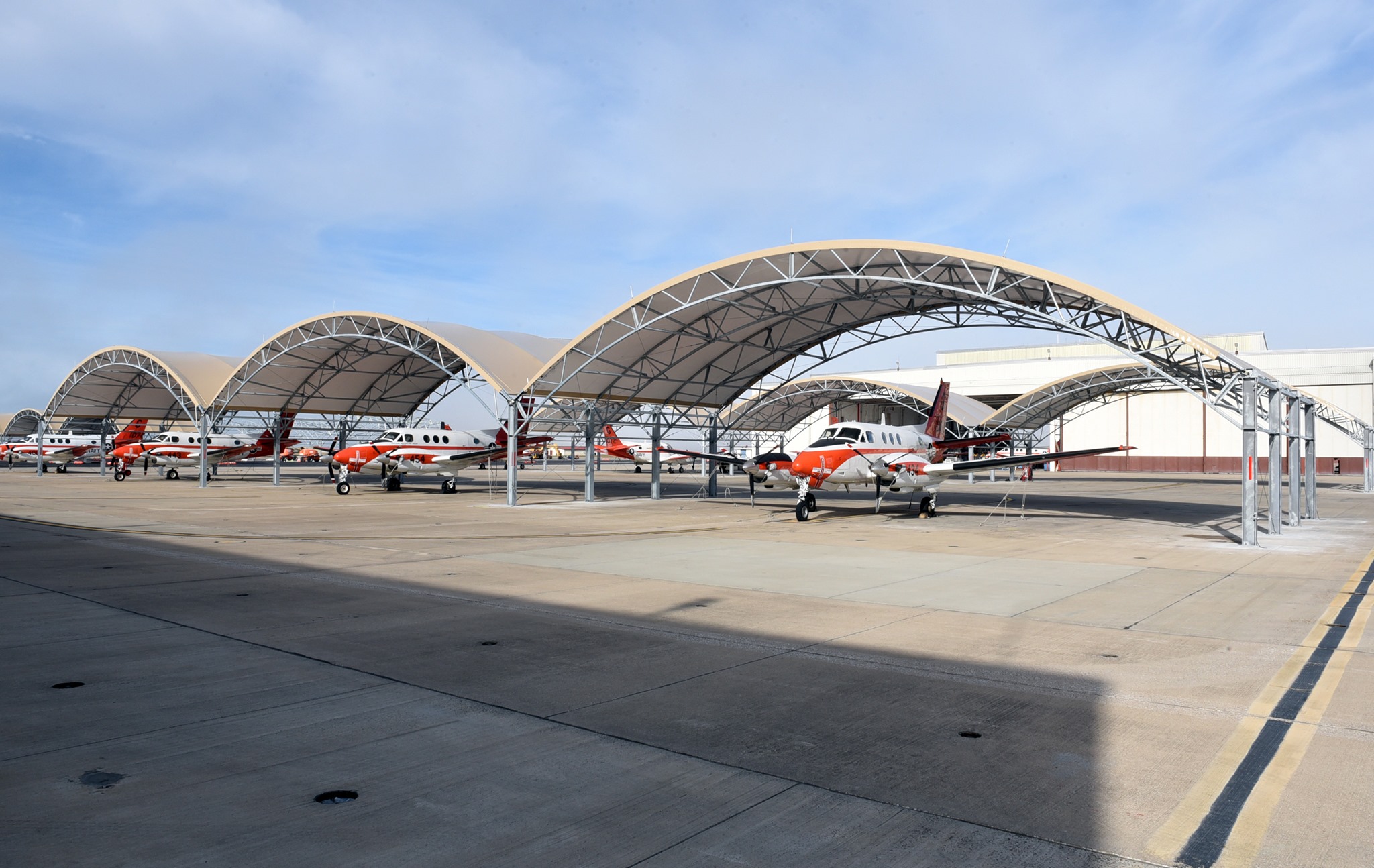 "Naval Security Forces at NAS Corus [sic] Christi responded to an active shooter at approximately 6:15 am this morning," said their Facebook statement, as it emerged that one Security force member was injured during the incident.

"The shooter has been neutralized. All gates on the installation remain closed while first responders process the scene. NCIS and local law enforcement are on scene."

The initial warning said "NAS Corpus Christi is now in a lockdown status" due to an active shooter in the vicinity of the North Gate.

"If you are in or near the North Gate get out and away to safety," it read. "Execute lockdown procedures — remain indoors and away from windows."

Naval Security Forces at NAS Corus Christi responded to an active shooter at approximatel 6:15 a.m. this morning. The…

The status quickly amassed over 3,100 shares as Corpus Christi locals urged people to "check in" on each other in the comments below.

An earlier post had stated that "at this time, all gates are closed" prompting users speculated whether this was because of an active shooter.

The Corpus Christi Army Depot is also located on site, which is the the primary aviation depot maintenance for Department of Defense rotary wing aircraft and others.

NAS Corpus Christi is now in a lockdown status. There is an active shooter in the vicinity of the North Gate. If you are…

Officials told local media outlets there was a shooting at the North Gate entrance at around 6.45 am.

Local cops warned people to "avoid the area entirely" as a result of the reported shooting there.

"If you are on campus, remain indoors and away from windows until notified that the threat has ended," their Twitter warning read.

Eight months ago, the same navy training facility was forced to go into lockdown back on December 11 due to an unauthorized person on the base.

"No shots were fired and no injuries have been reported in regards to the incident this morning," an update on Facebook read.

"There is NO indication today's incident is connected to Friday's shooting at NAS Pensacola."

Another incident at the base occurred in October.

Tags: ‘Active, near, reported, shooter’
You may also like
Recent Posts