Five siblings have died after a fire broke out inside their East St. Louis, Illinois, apartment while they were sleeping.

Authorities responded to reports of the fire around 3 a.m. Friday and located two children who were already dead inside a bedroom and three others passed out in the kitchen, two of whom were pronounced dead once they were taken outside, and one of whom was pronounced dead at a hospital, according to East St. Louis Assistant Fire Chief George McClellan.

“The guys are taking it pretty hard,” McClellan told The Associated Press of other firefighters.

The children between the ages of two and nine died just before their mother, Sabrina Dunigan, celebrated her birthday, according to the St. Louis Post-Dispatch.

“It’s a wipeout,” Francine Moore, the children’s paternal great-grandmother, told the Post-Dispatch of her family’s loss. “By the grace of God [we] are holding up.”

The five children were living with their mother and two grandparents in the one-bedroom apartment that was reportedly converted into two living spaces, according to the Post-Dispatch.

The family moved into the apartment after they escaped injury from a fire at their previous home earlier this year, the outlet reported.

Fire officials initially indicated that no adults seemed to be inside the apartment when it caught fire, and Dunigan had been running errands only to return home to the flames. McClellan said the children’s mother entered the building several times in an effort to rescue them. 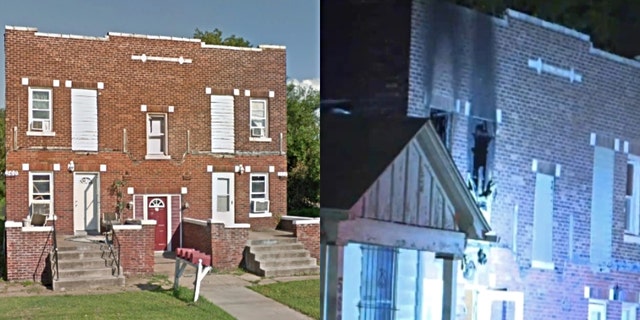 Authorities later said they were trying to determine whether the children’s grandparents, Greg Dunigan and Vanicia Mosley, had been inside the apartment before the fire erupted, according to the Post-Dispatch.

Greg Dunigan told the outlet that he and his wife, who is blind, smelled smoke and jumped out of a second-story window to escape the flames.

Vanicia’s sister, Shontice Mosley, told the Post-Dispatch that “the fire was already too bad in the part where the children slept” in the front of the apartment for their grandparents to reach them.

The cause of the fire is under investigation. Seven other families were displaced by the blaze, but they weren’t home when the fire broke out, officials said.

Tags: 5, Children, devastati, in, killed
You may also like
Recent Posts