The Justice League prequel was originally set to release a year ago, before being shifted to this summer. However, the pandemic saw Wonder Woman 1984 move to October and now Christmas. And while the rest of 2020’s blockbusters have delayed to 2021, Gal Gadot’s solo outing is currently staying put.

According to Giant Freakin Robot’s Warner Bros source, the studio now feels streaming is “inevitable” and they want to be the first to release a big blockbuster on premium video-on-demand.

Allegedly, the plan is for Wonder Woman 1984 to release simultaneously in cinemas (if any are open) and on streaming.

Of course, this is just one source so the information should be taken with a pinch of salt. 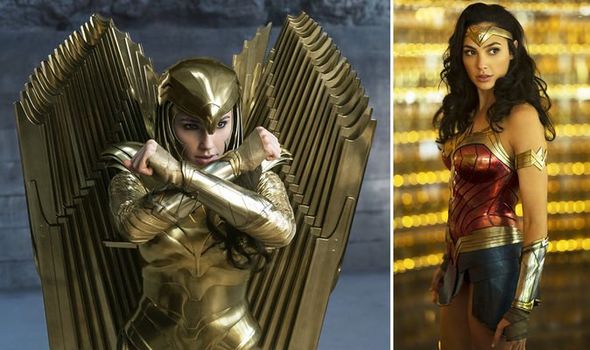 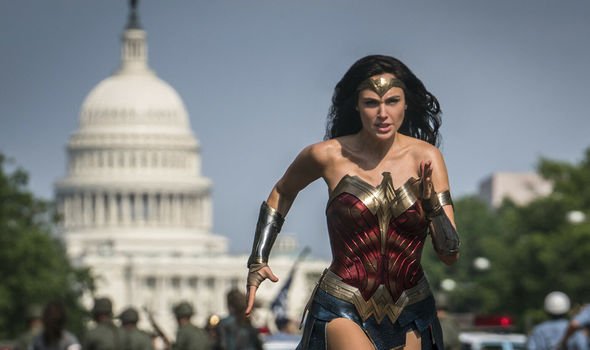 The $200 million blockbuster has made over $300 million worldwide but that’s nowhere near what it would make under normal circumstances.

If this is the studio’s plan, we could be seeing new Warner Bros movies going directly to streaming throughout 2021, while showing in cinemas where possible.

Meanwhile, the studio have delayed four DC movies in the last 24 hours. 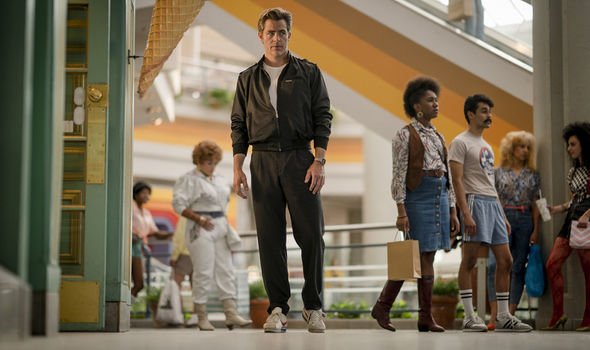 Robert Pattinson’s The Batman will now hit cinemas on March 4, 2022.

If Wonder Woman 1984 goes directly to streaming, it would be following in the footsteps of Disney.

The House of Mouse decided that Mulan would skip cinemas entirely and go to their streaming service Disney+.

However, on top of the monthly fee, subscribers would have to pay an additional £19.99 to have access to Mulan.

While the movie is now set to be instantly accessible to Disney+ customers from December.

Presumably, Wonder Woman 1984 would have a premium video-on-demand fee too, perhaps even on HBO Max for US fans.

The Gal Gadot Justice League prequel is a sequel to Wonder Woman, which was set during the First World War.

“[They are] media businessman Maxwell Lord and friend-turned-enemy Barbara Ann Minerva while reuniting with her love interest Steve Trevor.”

Chris Pine’s WW1 soldier perished in the first movie but is somehow alive and un-aged in 1984.

Wonder Woman 1984 is set for release on Christmas Day.

Tags: celebrities, entertainment, movi
You may also like
Recent Posts