Home
TV and Movies
Why does Pudsey Bear have an eye patch?

PUDSEY Bear has been the BBC Children in Need's mascot since 1985.

Many have wondered why Pudsey Bear has an eye patch – continue reading to find out why. 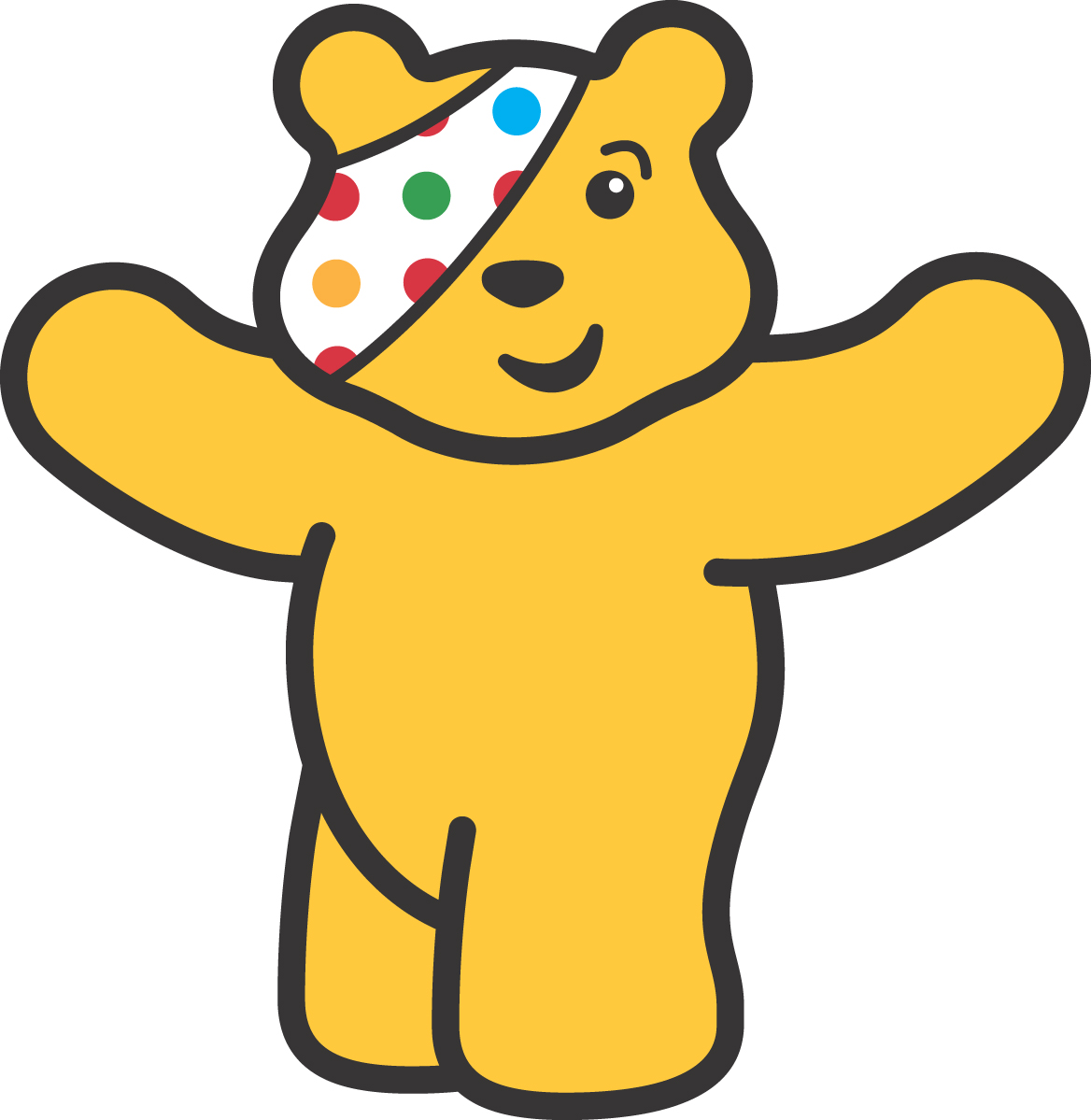 How old is Pudsey Bear?

Pudsey Bear was first introduced in 1985, and instantly transformed the Children in Need brand.

He was created by BBC designer Joanna Ball, and took his name from her home town in Yorkshire.

The BBC requested Joanna to create a logo to attract more interest in the charity.

“It was like a lightbulb moment for me,’ Joanna told the BBC. “We were bouncing ideas off each other and I latched on to this idea of a teddy bear.

“I had a whole story playing out in my head for this bear, I went to the production team and said, “we need to name it”. So they turned around and said “if you think it’s important to name him, you do it”.

“It came from the heart – I looked to my own experience and named him in honour of my home town and my grandparents.”

Joanna was born in a town in West Yorkshire called Pudsey.

Her grandfather, Irvine Ball was the mayor of Pudsey in 1950, and was very fond of the small town which gave her the idea to name the bear after her birthplace.

Sir Terry Wogan introduced Pudsey to the world in 1985 and from 1986 the bear was the official logo of Children In Need.

Why does Pudsey Bear have an eye patch?

The reason as to why Pudsey wears the eye patch has never fully been explained.

However, many assume the patch is to make Pudsey seem more “in need” himself, and therefore more relatable to the children the charity works for.

Pudsey was originally brown with a red bandage on his head and his buttons spelt out BBC down his front, but after time it gradually changed.

Nowadays, he has the famous yellow fur and a multi-coloured polka-dot bandage.

Tags: an, bear, Does, e, have, Pudsey, Why
You may also like
Recent Posts