EVA Mendes and Ryan Gosling are one of Hollywood's longest and secretive power couples.

The two rarely post or discuss each other and do not attend major events together. 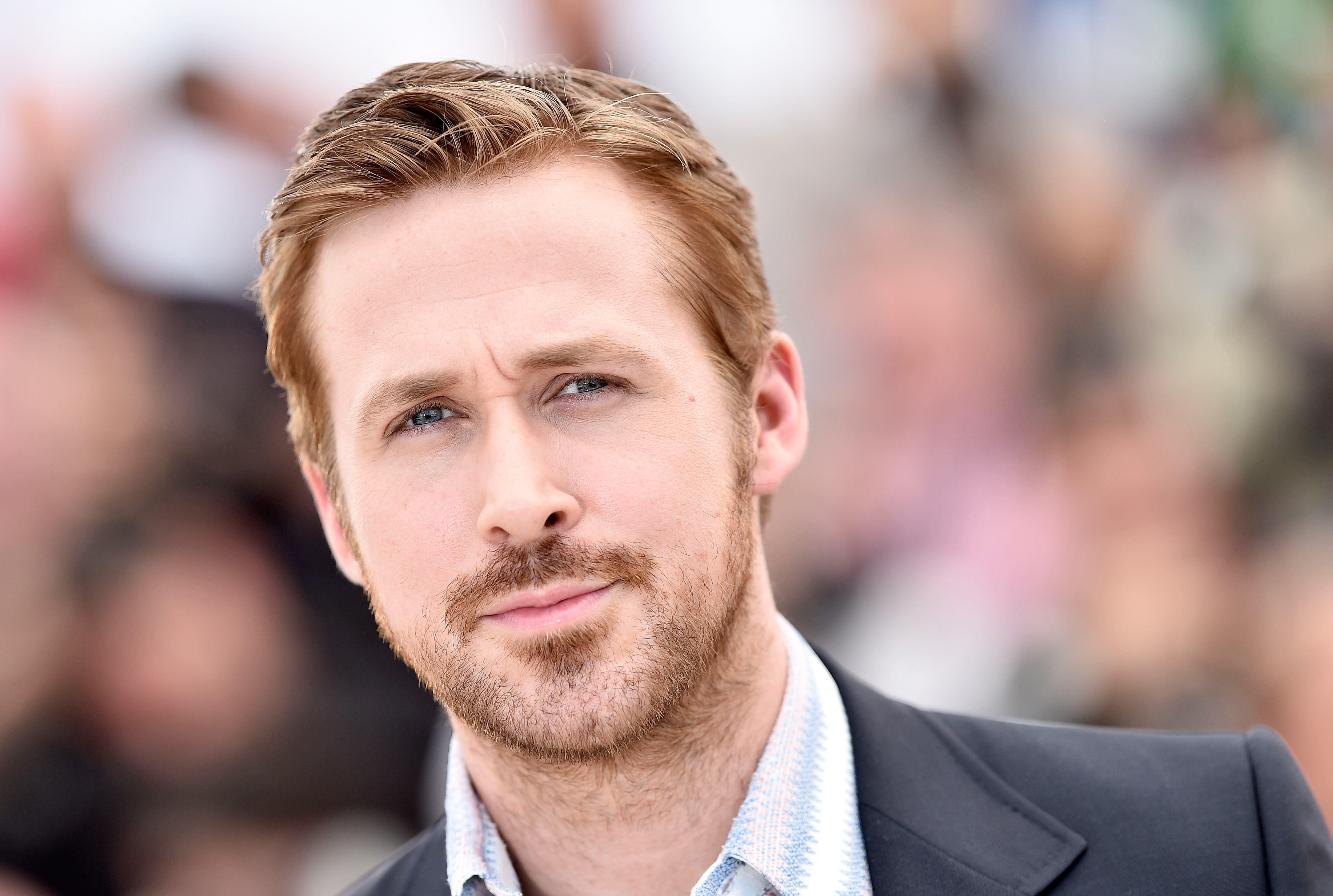 Ryan is a Canadian actor and musician.

He got his start in Hollywood when he starred in The Mickey Mouse Club from 1993- 1995 alongside Britney Spears, Christina Aguilera, and Justin Timberlake.

Ryan went on star in several other TV and film spots but didn't hit commercial success until his 2004 romance movie, The Notebook.

He continued his success with films such as Half Nelson, Lars and the Real Girl, Blue Valentine, Crazy Stupid Love, Drive, and The Big Short. 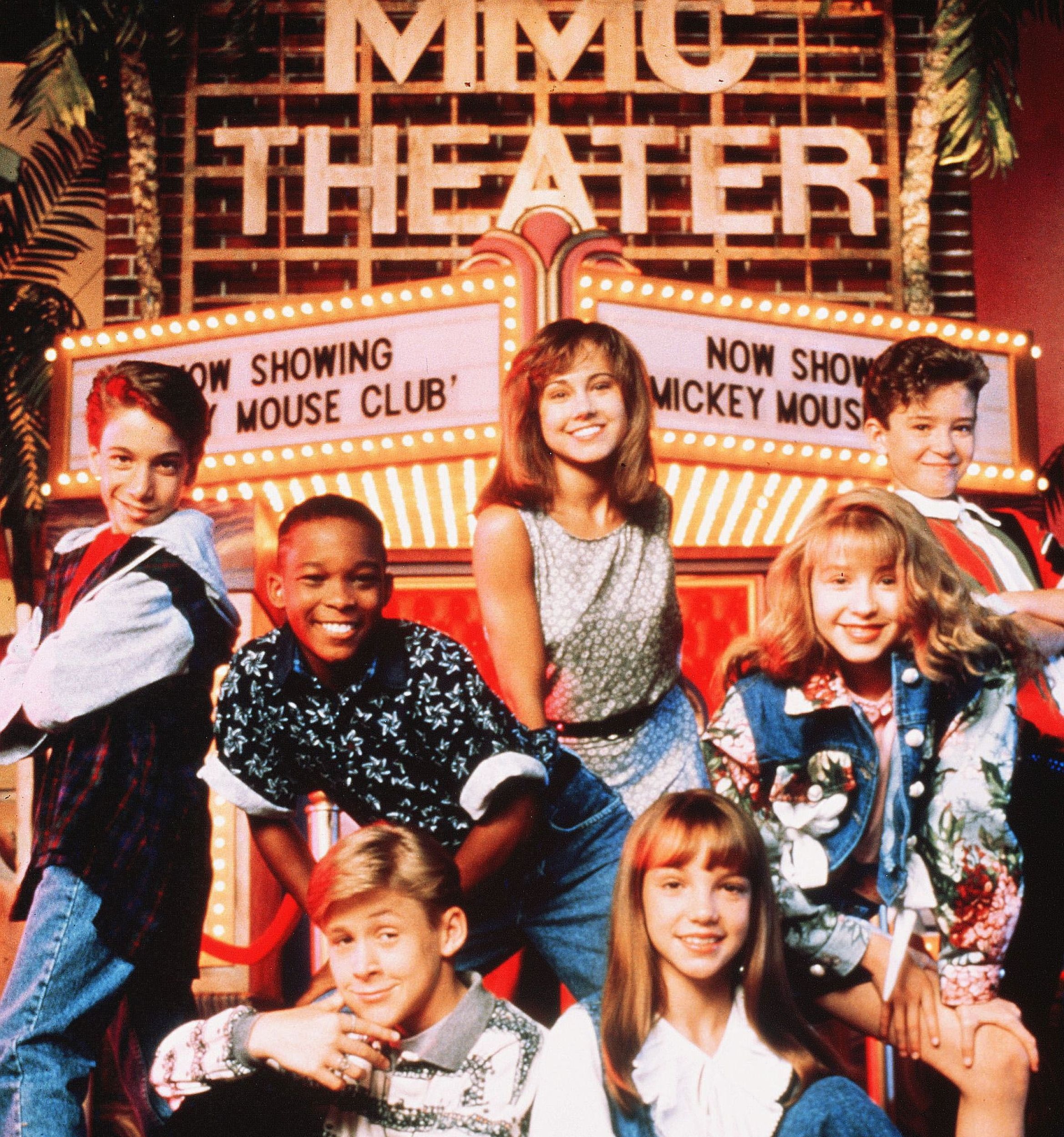 Ryan went on tour with his band Dead Man's Bones in 2009 to promote their self-titled album.

In 2016 he continued to show off his musical skills in the hit La La Land which earned him several nominations for Best Actor and Actor of the Year.

He continued his achievements with Blade Runner 2049 and the Neil Armstrong biopic First Man. 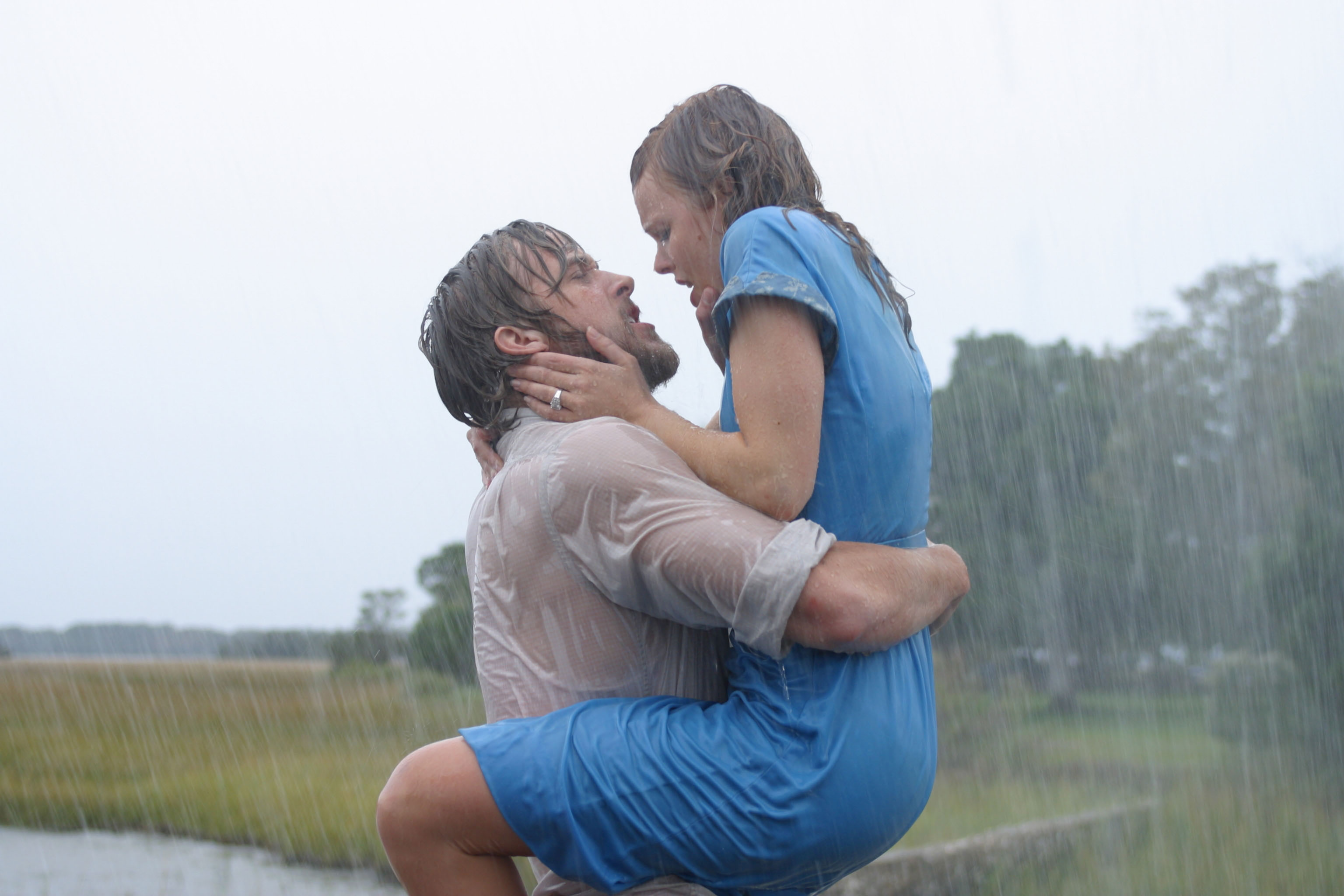 Ryan stepped behind the camera to make his directorial debut in 2014 with Lost River.

Outside of his film and music career Ryan has been active in promoting peace across Africa for over ten years.

How long have Eva Mendes and Ryan Gosling been together?

Eva and Ryan began dating in 2011 when they co-starred in The Place Beyond The Pines.

It is not confirmed whether the couple has ever officially tied the knot.

The couple has maintained an astonishing amount of privacy despite both of their A-List statuses. 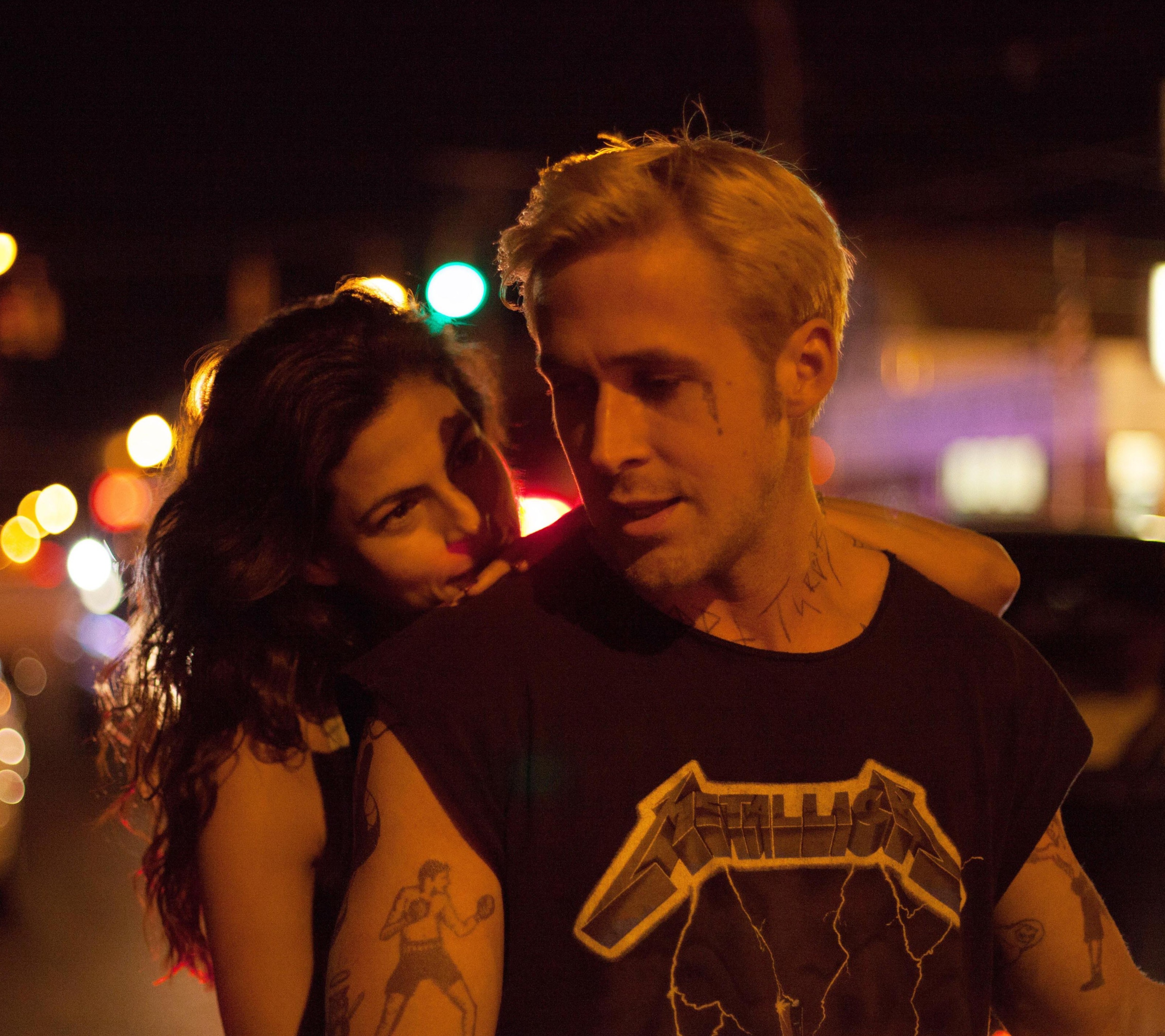 The only time they have ever been photographed on a red carpet together was at the premiere of The Place Beyond The Pines.

The couple welcomed their first child Esmerelda in 2014 and their second child Amada in 2016.

What has the couple said about each other?

Discussing parenting during the pandemic Eva said that she feels like she and Ryan "are running some kind of bed-and-breakfast with very drunk and aggressive guests."

"We really do feel like we are working in a hotel, and the guests are angry and bossy and demand food brought to them. And by the time they go to sleep, we're left to just clean up and talk about how they've treated us that day!"

Eva has admitted that having children was "the furthest thing from [her] mind" before 2011.

When asked what changed her mind she gushed, "Ryan Gosling happened. I mean falling in love with him. Then it made sense for me to have… not kids, but his kids. It was very specific to him."

When someone online commented that Ryan should take her out more she replied, "No thank you, I'm good. Rather be home with my man than anywhere else in the world."

In a 2015 interview, Ryan was asked what he looks for in a woman when he simply replied, "That she's Eva Mendes. There's nothing else I'm looking for."

Tags: Eva, husban, is, Mendes, Who
You may also like
Recent Posts