GUY-MANUEL de Homem-Christo is one half of Daft Punk, a band that just announced they've split after 28 years.

Here's what we know about the artist. 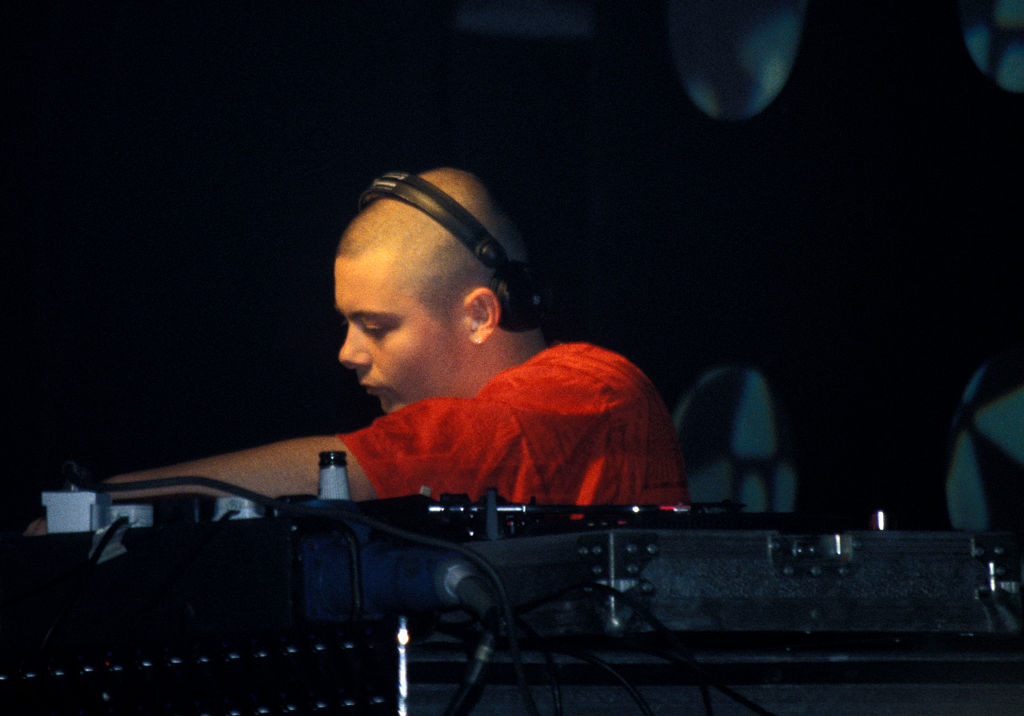 Who is Guy-Manuel de Homem-Christo?

He is best known as being one half of Daft Punk, a band that just announced their split after 28 years of making music.

Over his career he's collaborated with Pharrell Williams, The Weeknd, and along with Thomas Bangalter he worked on Kanye West's album Yeezus.

He works as a record producer, singer, songwriter, DJ, and film director

Aged 14 he was given an electric guitar which helped him write music. 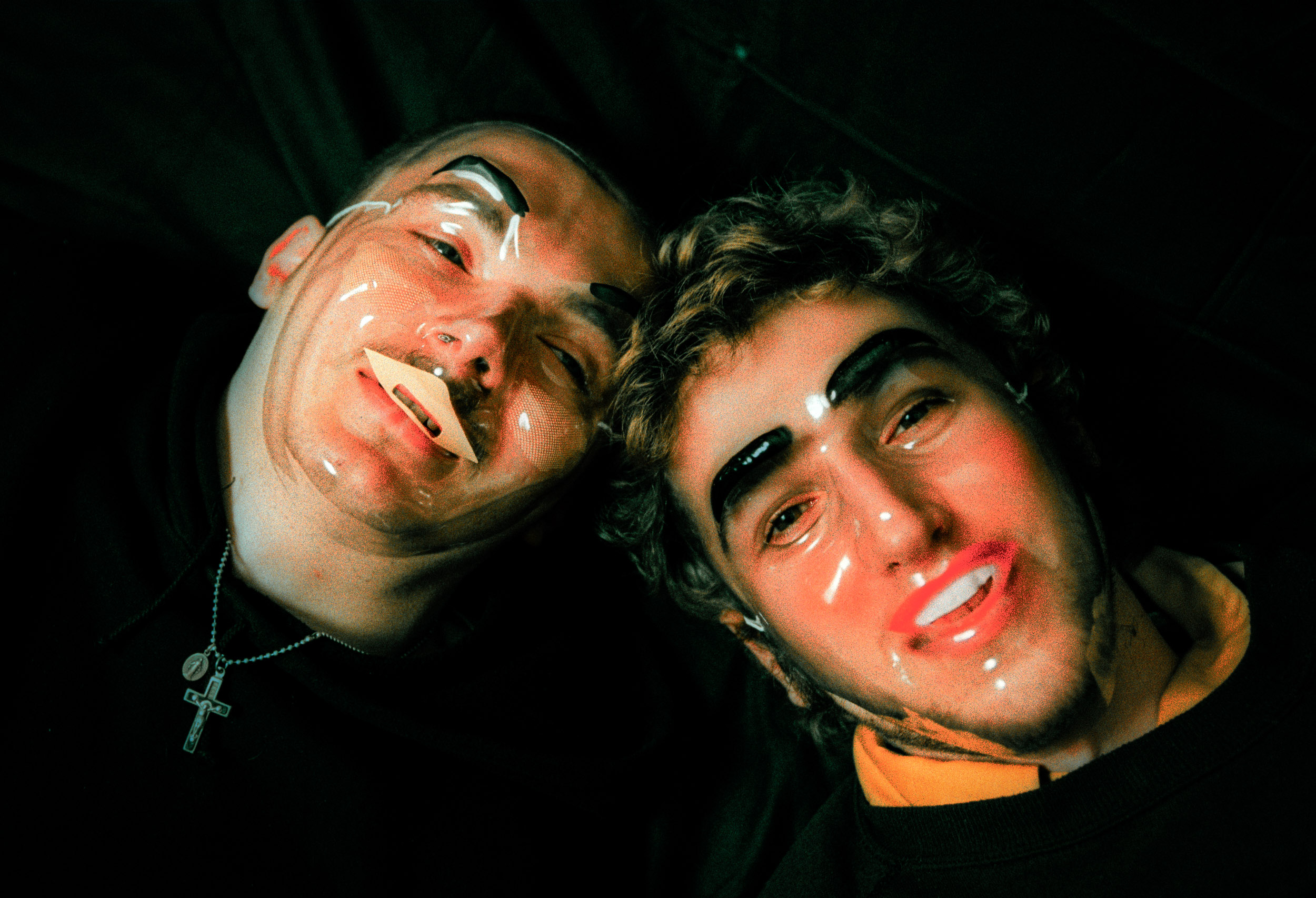 When did he form Daft Punk?

With Thomas Bangalter, he formed Daft Punk in Paris in 1993.

The pair met as teenagers in Paris while studying at school – they bonded over their love of music.

They first formed a band called Darlin' with a third member, but after a bad review called their music "daft punky trash", they renamed themselves to Daft Punk and moved towards electron music.

In the late 1990s, the French house movement gained momentum which built their popularity.

The duo were known for always wearing robot helmets when performing and for keeping their identities fairly concealed. 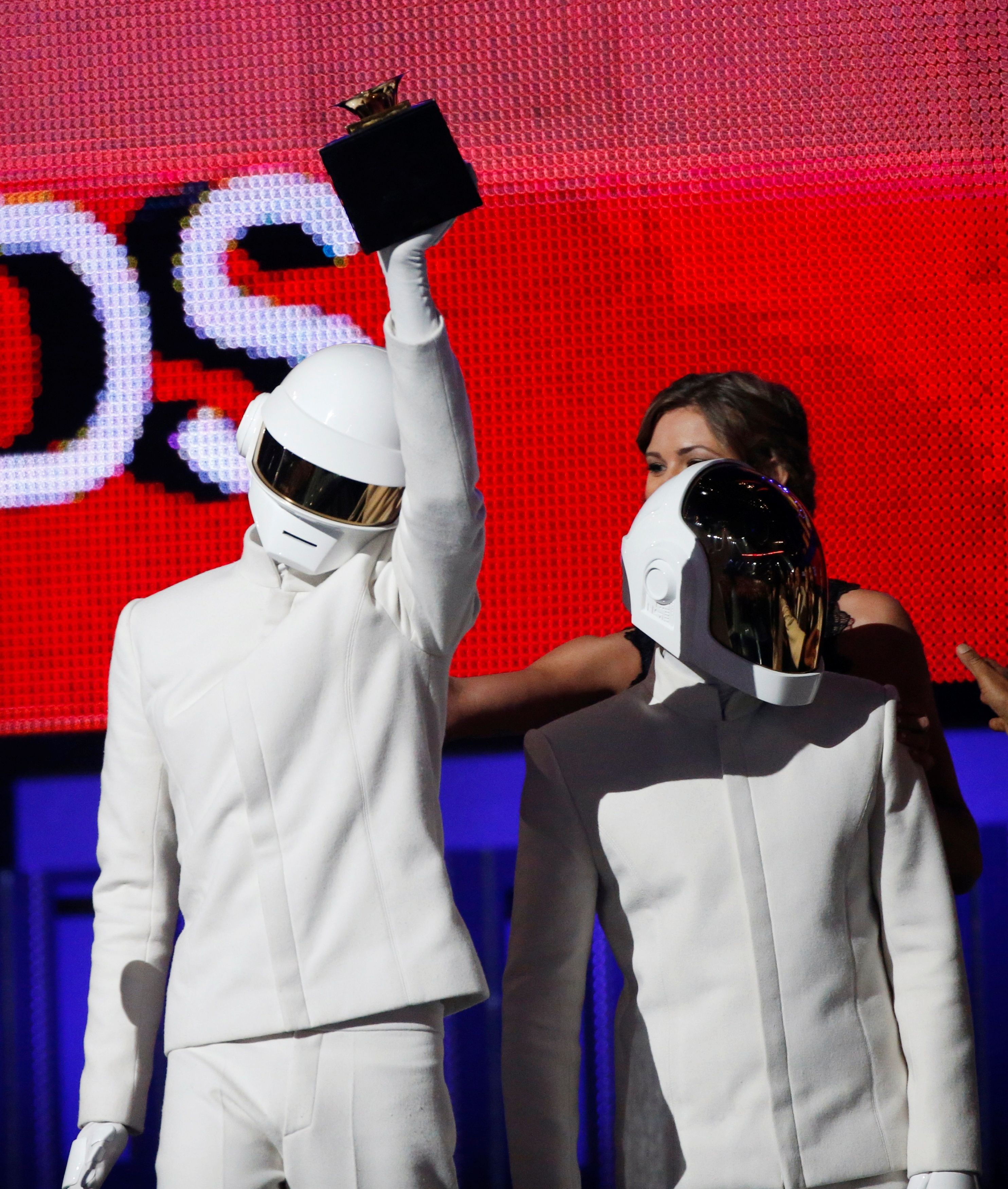 Is he married and does he have any kids?

It isn't known if he's married, though he does have two children.

If there is a romantic partner, they've been kept firmly out of the limelight.

The only time his kids have been in the spotlight is when one of them posed as Guy-Manuel for a photo in the Wall Street Journal Magazine’s Innovators Issue in 2013 – so they were wearing a helmet and couldn't be seen.

Tags: Daft, Guy-Ma, is, Punk's, Who
You may also like
Recent Posts