Home
TV and Movies
Who are Phil Collins' children?

PHIL Collins' relationships have been well documented over the years.

The musician has five children from his past three marriages. Here's more about each of them… 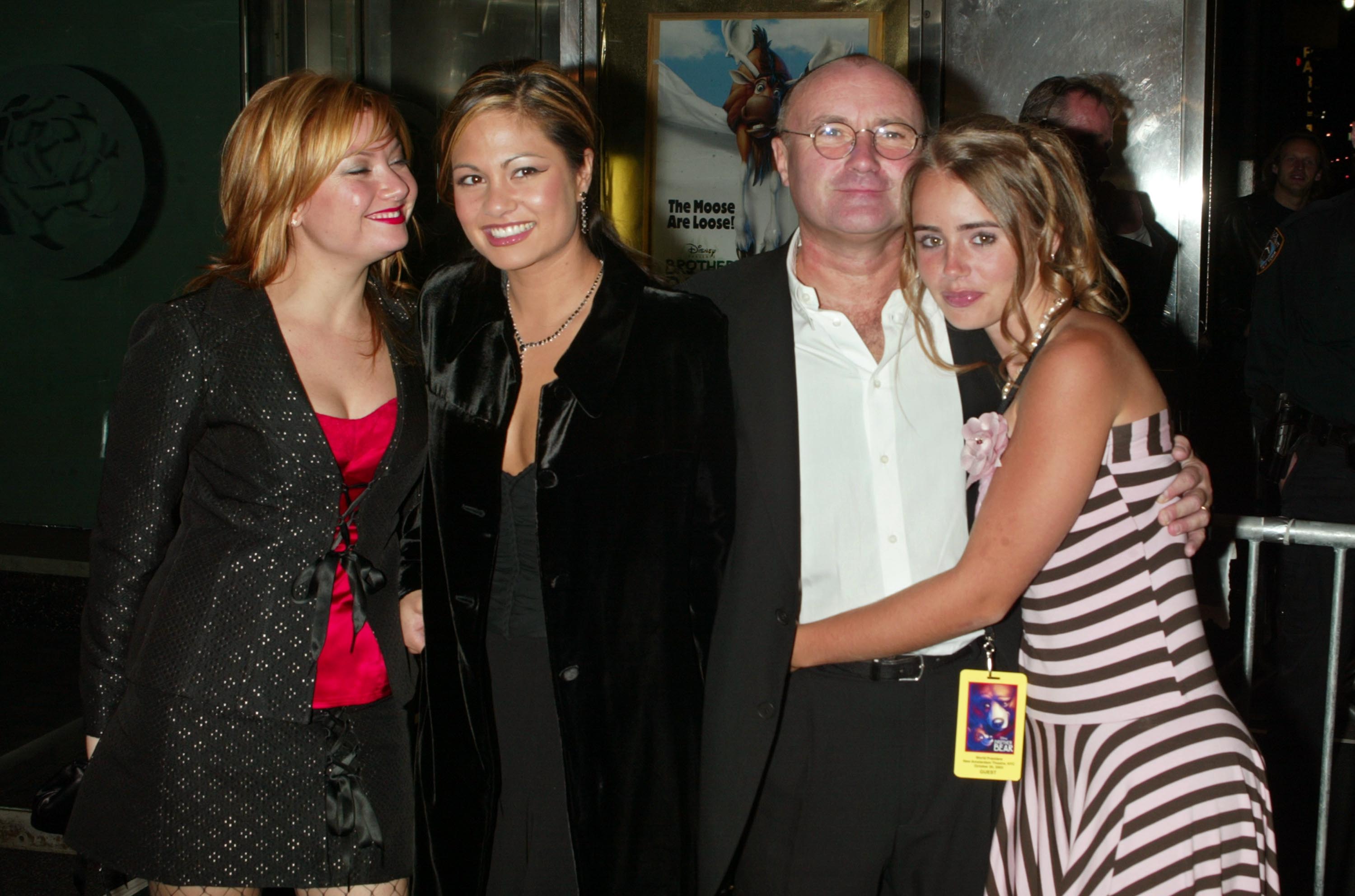 Who are Phil Collins' children? 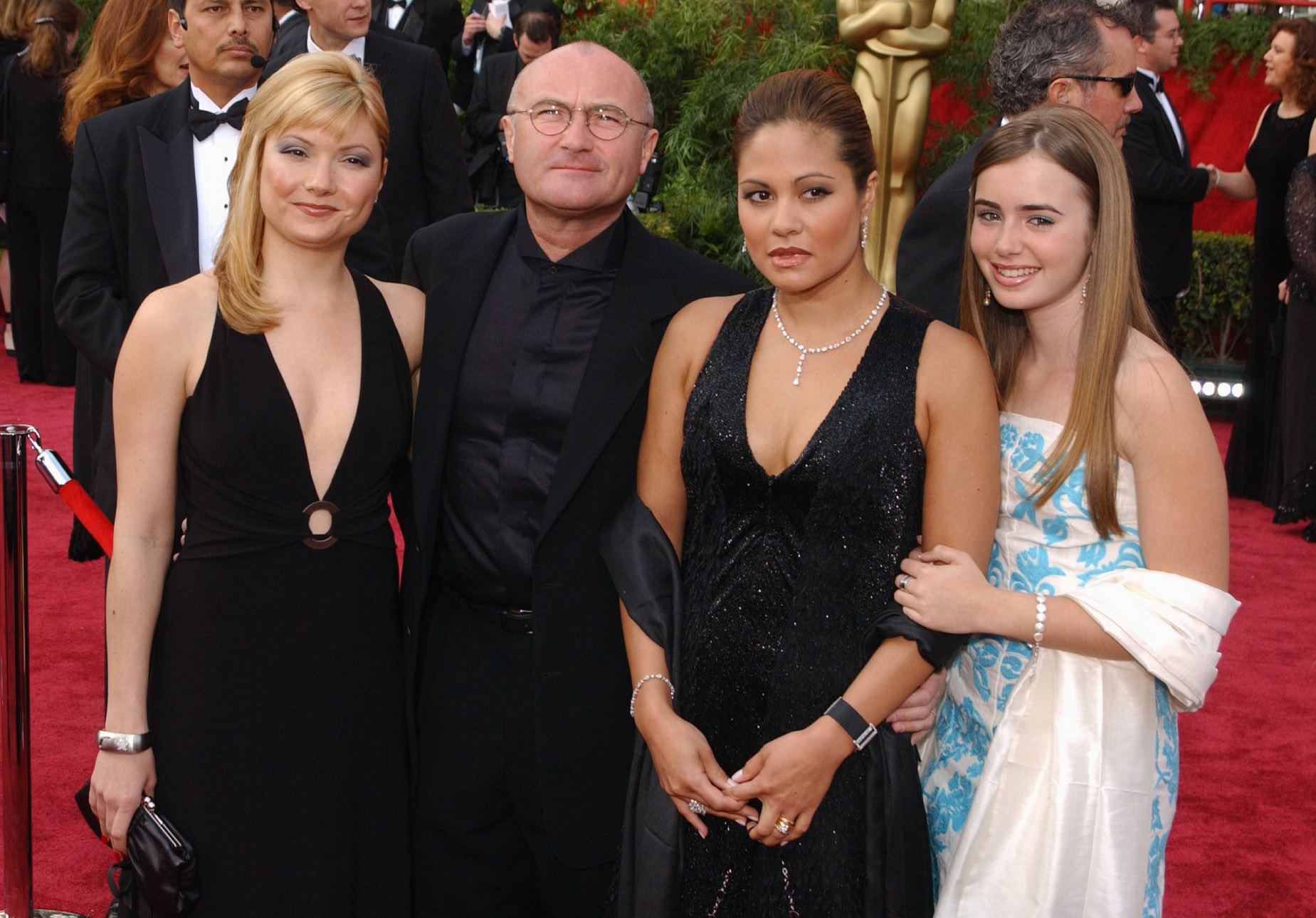 Joely Collins is the adopted daughter of Andrea Bertorelli and of English musician Phil Collins and their first child.

Born on August 8, 1972, Collins was born and raised in Vancouver, British Columbia.

Like her half-sister Lily, she is also an actress and starredin popular Canadian teen television series Madison.

Joely was named Canada's Best Leading Actress at the age of 22 for her role on the show. 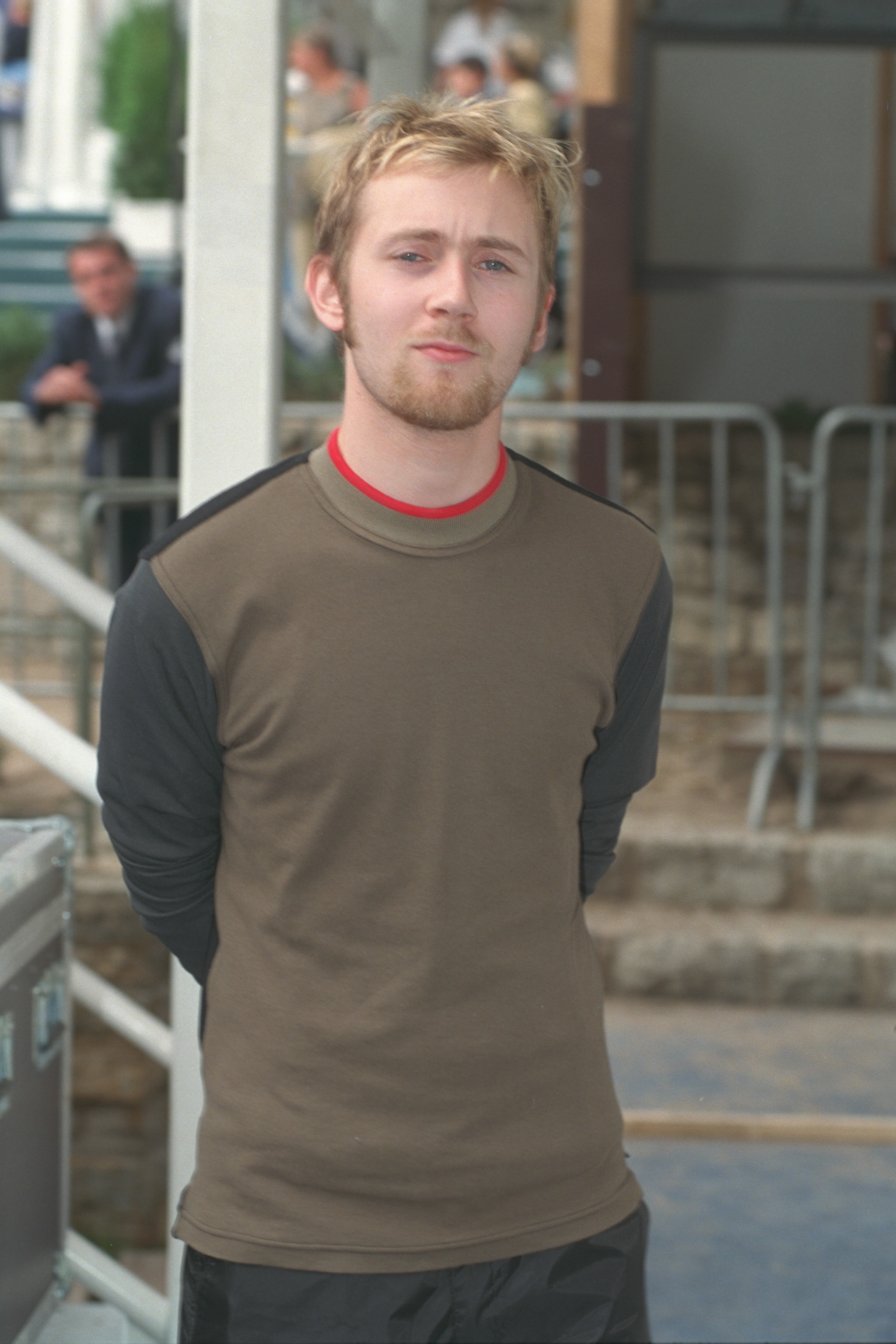 Simon Philip Nando Collins is a musician like his dad.

Born in London on September 14, 1976, he is the son of Phil and his first wife, Andrea Bertorelli.

He was formerly the lead vocalist of the progressive rock band Sound of Contact.

He has also created three solo albums aside from his work in Sound of Contact. 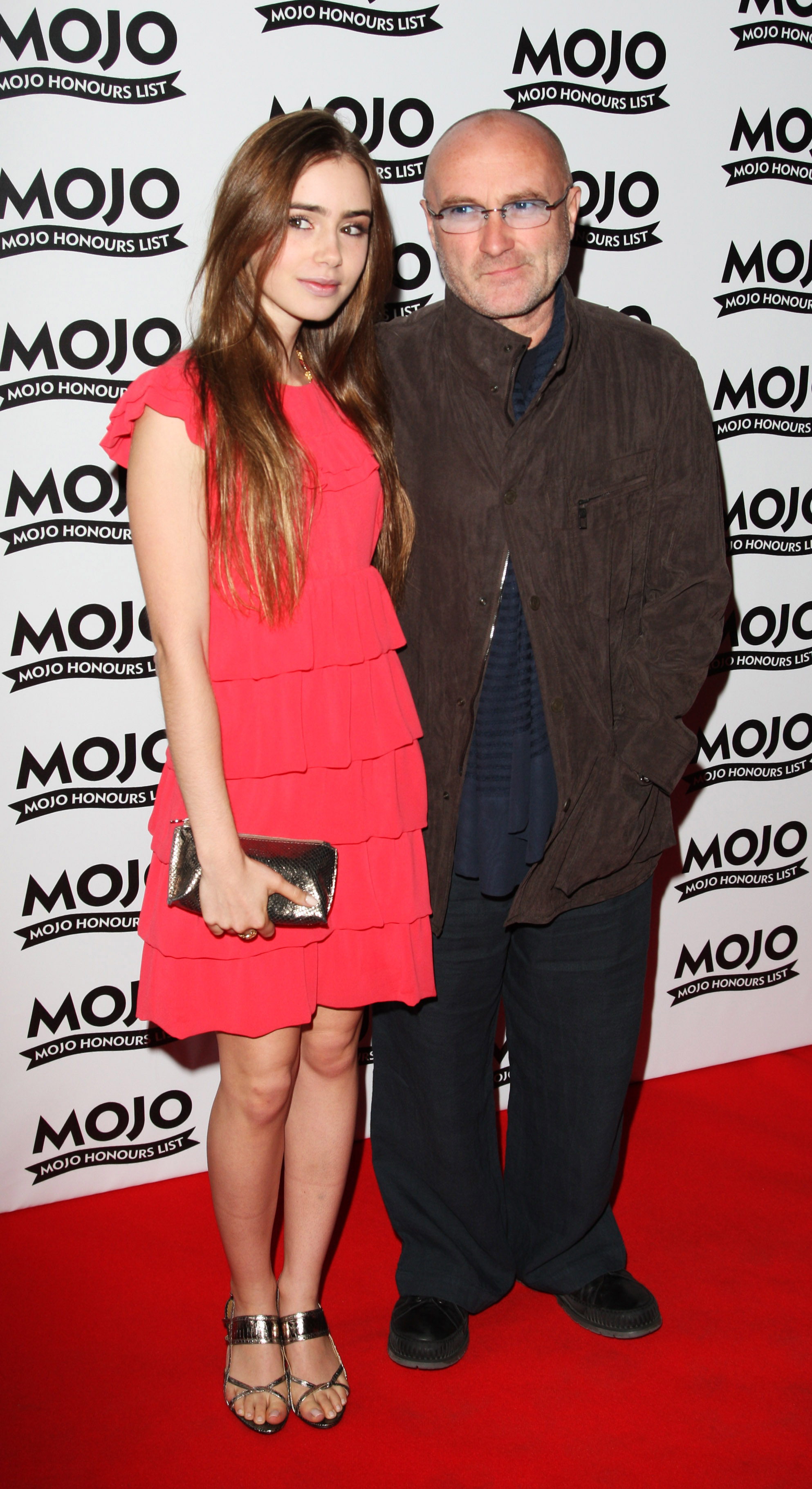 Phil's daughter Lily has become a star in her own right as an actress, model, writer and producer.

Born on March 18, 1989, in Guildford, Surrey, she is the daughter of English musician Phil Collins and his second wife, Jill Tavelman.

The actress is best known for starring in Netflix series Emily In Paris.

She has also appeared in psychological action-thriller Abduction, fantasy adventure Mirror Mirror and the film adaptation of The Mortal Instruments: City of Bones.

In 2019 she starred alongside Zac Efron in Ted Bundy film Extremely Wicked, Shockingly Evil And Vile. 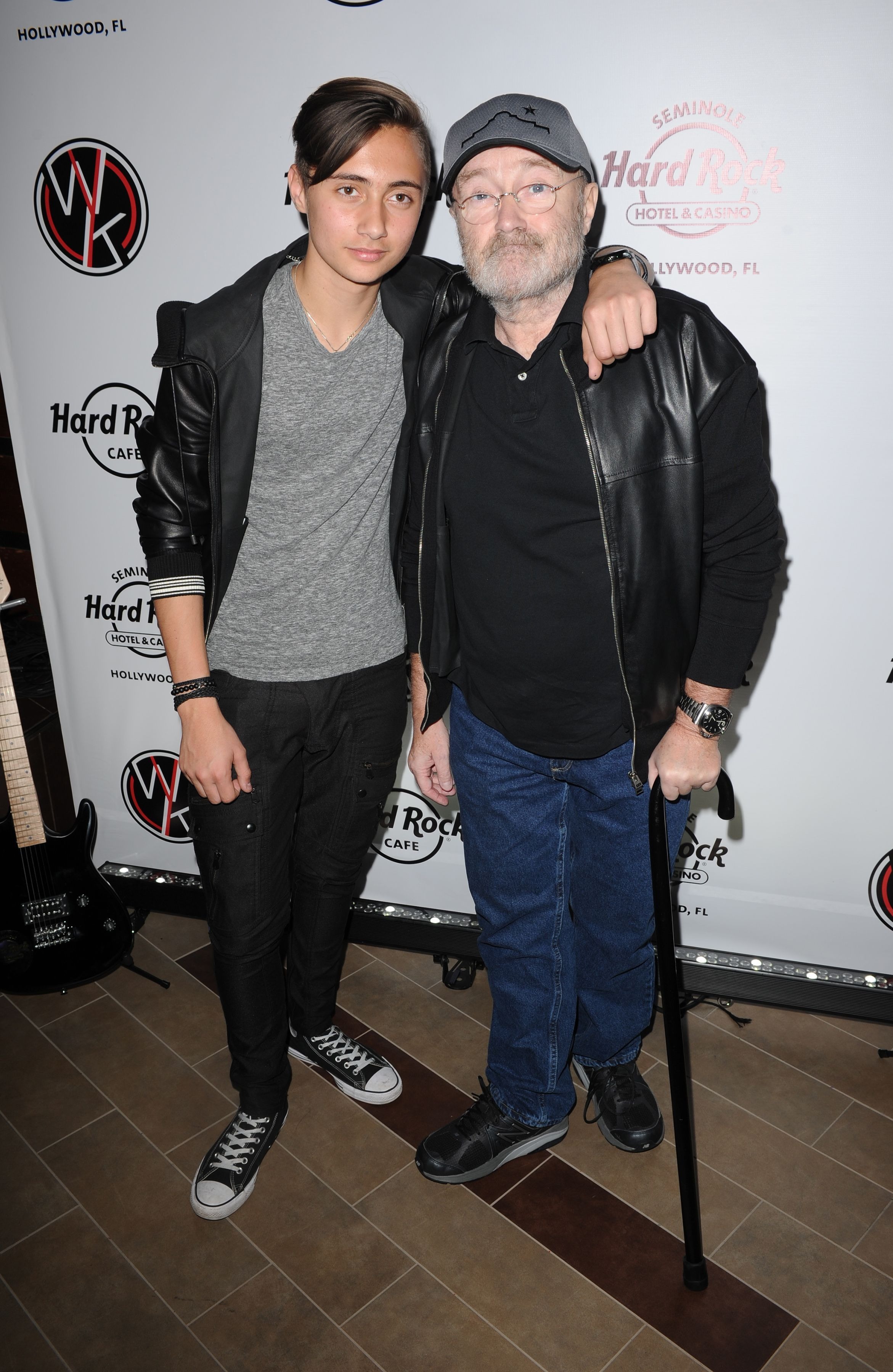 Nicholas Collins, known as Nic, is a rock drummer.

He has played the drums since he was two years old.

Speaking to Rolling Stone, about his musical talent, Nic said: “I’ve been really exposed to my father’s music my entire life, so it’s second nature.” 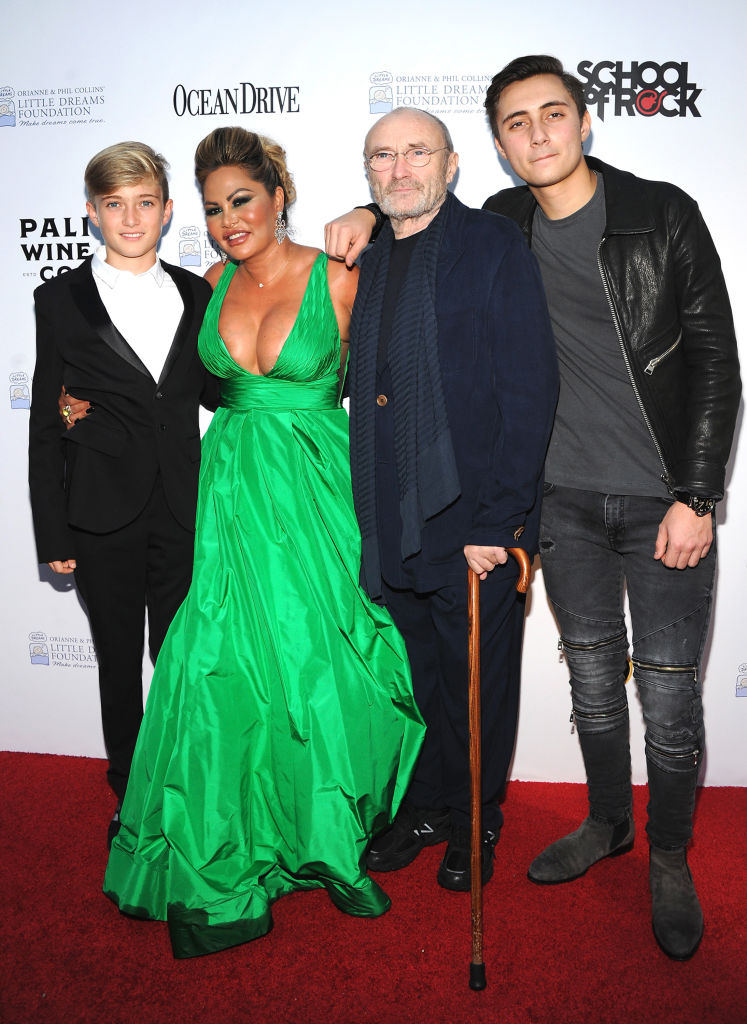 He is the second child of Phil and his third wife Orianne.

He is a keen footballer, but other details about him are sparse.

Tags: are, chi, Collins, Phil, Who
You may also like
Recent Posts