Home
TV and Movies
When was Drake & Josh on television?

NICKELODEON’s Drake and Josh aired on the network for over three years.

Due to the popularity of the teen sitcom, Nickelodeon also debuted three movies starring the TV step-brothers. 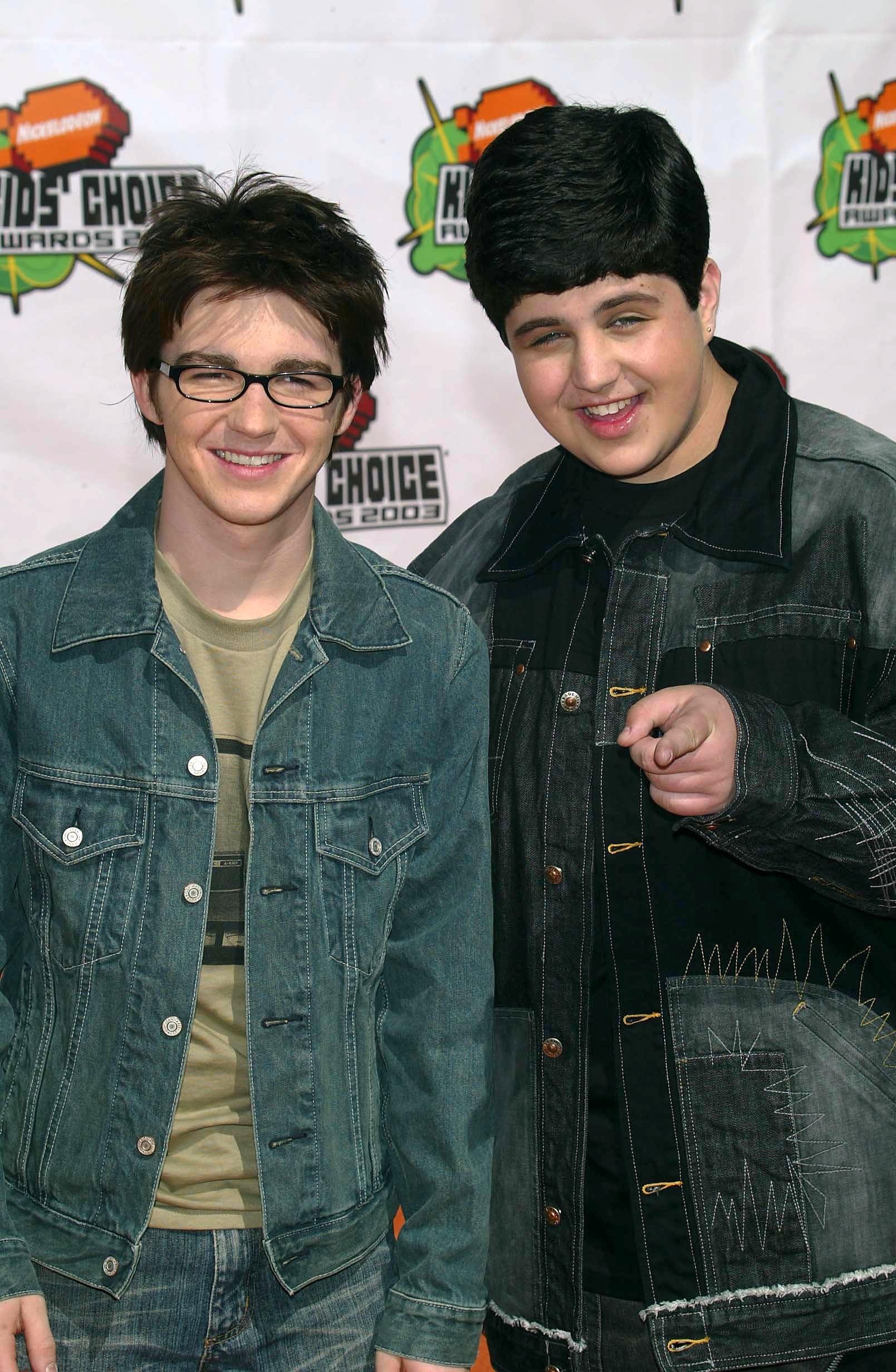 When was Drake & Josh on television?

The series followed the lives of step-brothers Drake Parker (Drake Bell) and Josh Nichols (Josh Peck) as they grew to get along despite being very different.

When Drake and Josh premiered, it set the milestone for highest-rated series premiere in nearly 10 years, with over 3.2million views. 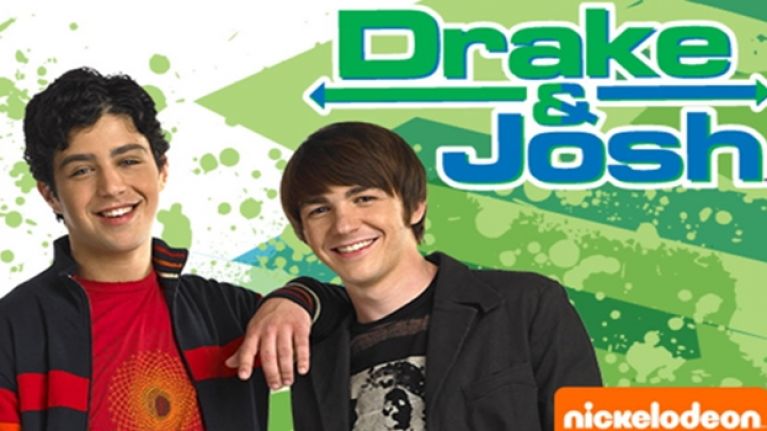 It also became one of the 10 most cabled-watched shows of the week by 2006.

Where are Drake and Josh now?

Peck went on to star in films such as Drillbit Taylor, Locating Silver Lake, and Doors.

He also had a recurring role on Fox's The Mindy Project and was the voice of a character on Nickelodeon's Teenage Mutant Ninja Turtles.

From 2015 to 2016, Peck starred alongside John Stamos on Fox's Grandfathered.

He is set to star in Disney Plus' upcoming TV adaptation of Turner and Hooch. 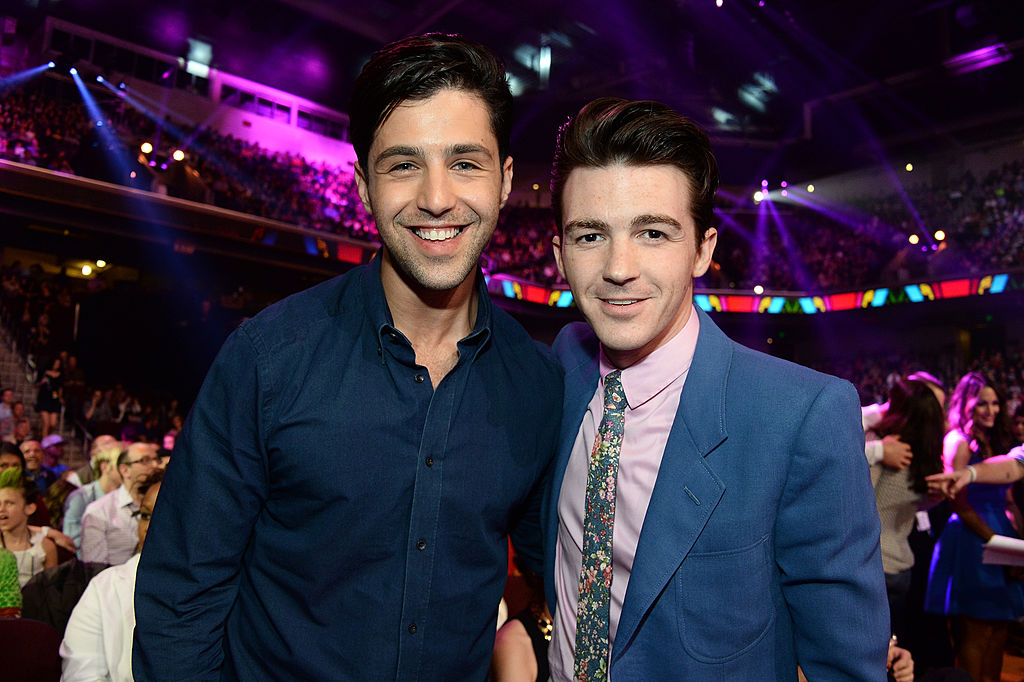 Similarly, Bell appeared in movies such as Superhero Movie. College, and Rags.

However, Bell was arrested in Ohio on June 4, 2021, and charged with the attempted endangering of children.

Court documents also show that the actor is facing charges of disseminating matter harmful to juveniles.

Bell appeared in Cuyahoga County court in Cleveland, Ohio on June 3, pleading not guilty to his charges and posting a $2,500 bond. The bond ordered him to have no contact with his alleged victim. 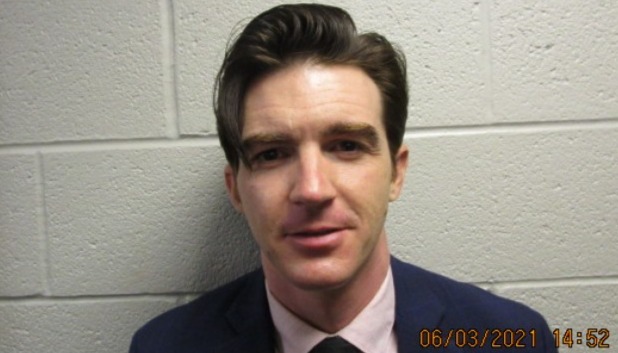 The alleged incident happened four years ago in December 2017. He was not indicted until May 2021.

He will return to court on June 23rd.

Bell was also previously accused of "verbal and physical abuse" by his ex-girlfriend, though he also denied those claims.

Who is Josh Peck married to?

The pair tied the knot in Malibu, California in 2017.

According to reports, Bell was not invited to the wedding which fueled rumors on social media of him and Peck no longer being friends. 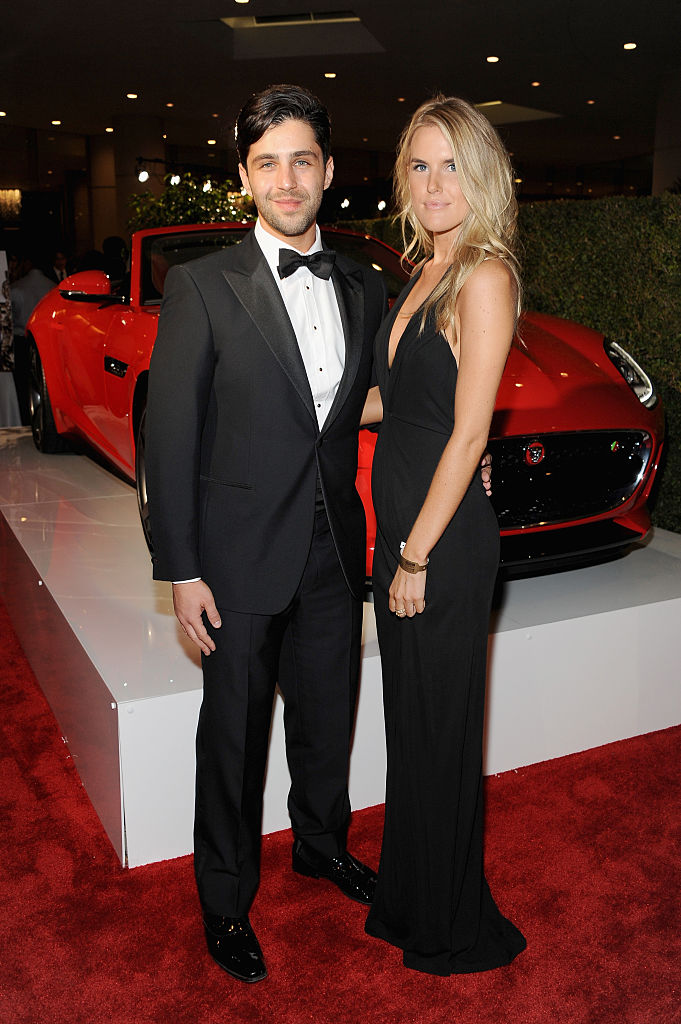 On the morning of his wedding day, Peck shared a photo of his tux on social media, writing: “What do you guys think of this look?

“Getting ready for a big night coming up, plus I’ll be able to wear this when I eventually become a waiter.”

Peck and O’Brien had their first child, Max a year later.