Home
TV and Movies
When does Cardinal series 4 start on BBC Two?

CANADIAN crime drama Cardinal is back on BBC Two for its final series, featuring detective duo John Cardinal and Lise Delorme returning to solve mysteries in the depth of cold winter.

The pair are back on duty for season four of the show, to investigate a chilling series of crimes set against the backdrop of the vast and unforgiving snowy landscapes. 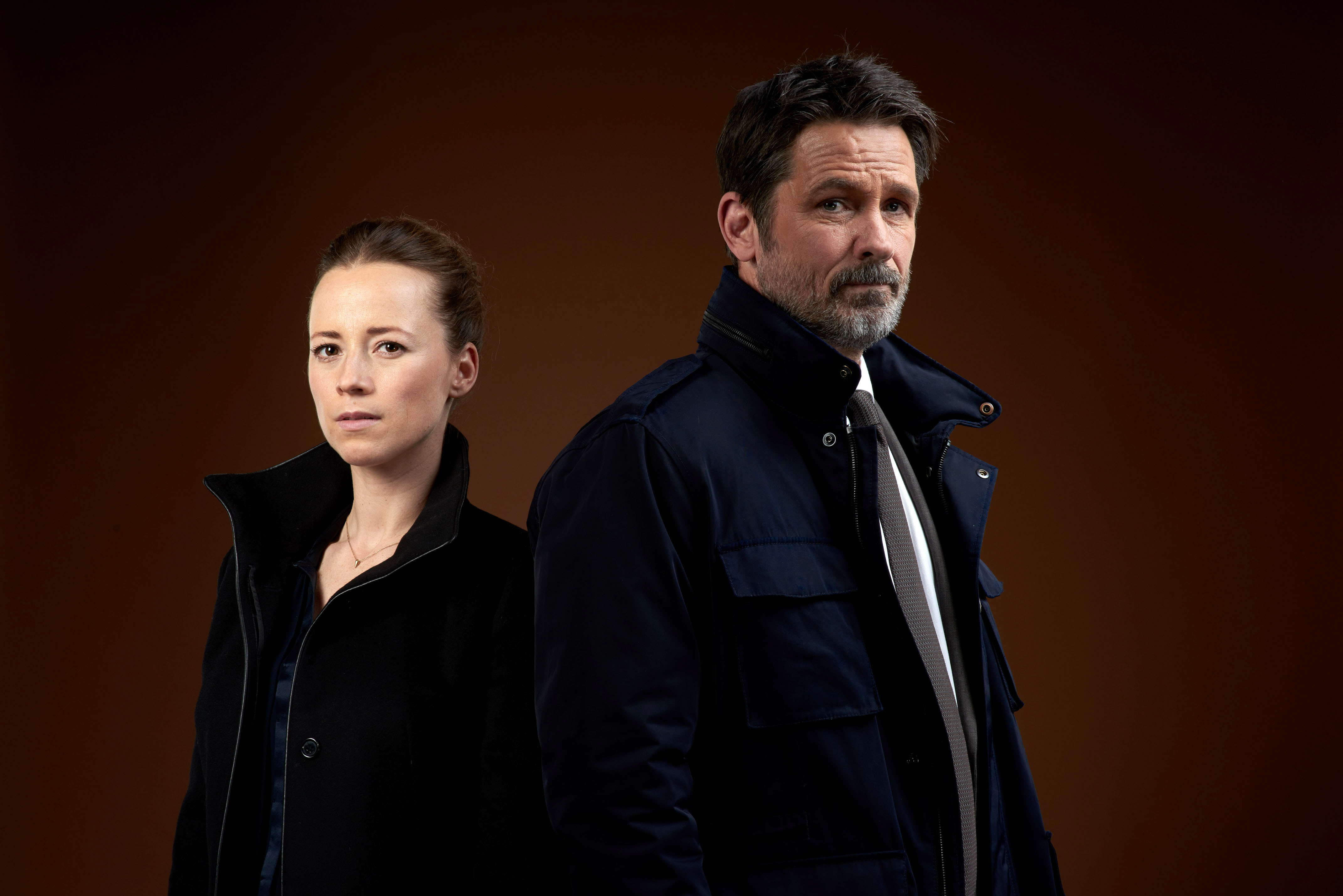 When does Cardinal series 4 start on BBC Two?

Cardinal returns to our screens with a double bill from the final series on Wednesday, June 3, 2020, at 9pm on BBC Two.

You can catch all episodes from previous series on BBC iPlayer if you need to get up to speed. New episodes will available to watch once they have aired on TV .

Season four consists of six episodes, picking up from where it left off in the last.

The first episode of the new series sees detectives John Cardinal (Billy Campbell) and Lise Delorme (Karine Vanasse) still working together – at least while Delorme awaits news of a transfer.

The pair are called in to deal with a missing person report as the husband of a local politician has failed to return home and there's a sense thatsomething must be terribly wrong. 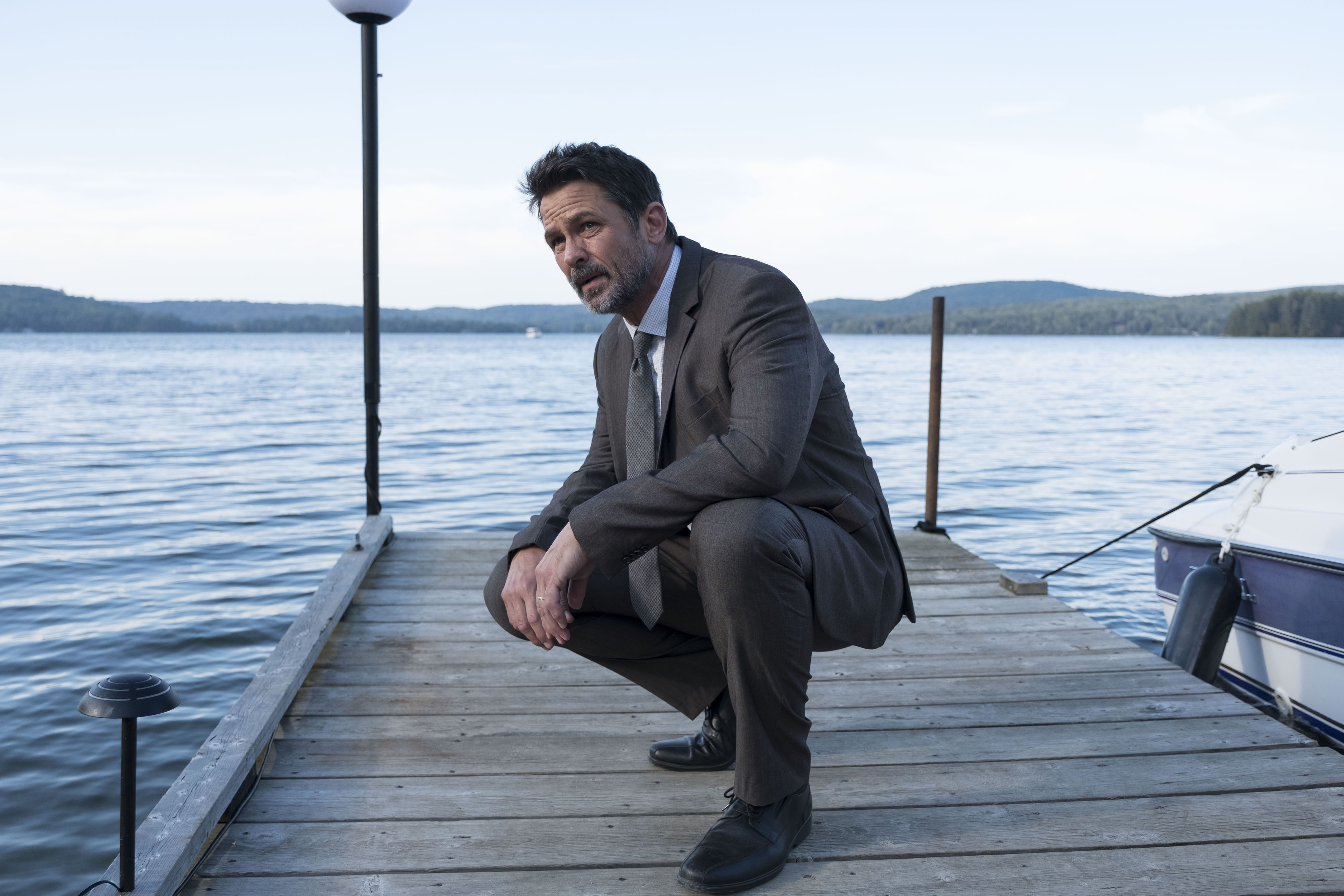 How did series 3 of Cardinal end?

Detective Cardinal of the Algonquin Bay police is a broken man in series three – at the end of season two, his wife committed suicide after a long battle with depression.

Cardinal won't let it go and begins to suspect that she might not in fact have killed herself.

The award-winning series is based on the books by Giles Blunt, with season three storylines taken from the 2006 novel By the Time You Read This and 2010’s Crime Machine.

The suspicions around the death of Cardinal's wife coincides with a double murder, and Delorme is ordered to take the lead in the investigation.

Meanwhile Cardinal begins investigating other possibilities, while dealing with a series of anonymous letters blaming him for his wife's death, leading viewers to believe in fact she may have been murdered…

Tags: 4, Cardinal, Does, Series, st, when
You may also like
Recent Posts