Home
TV and Movies
What happened on NCIS last night? Gibbs fills in the gaps 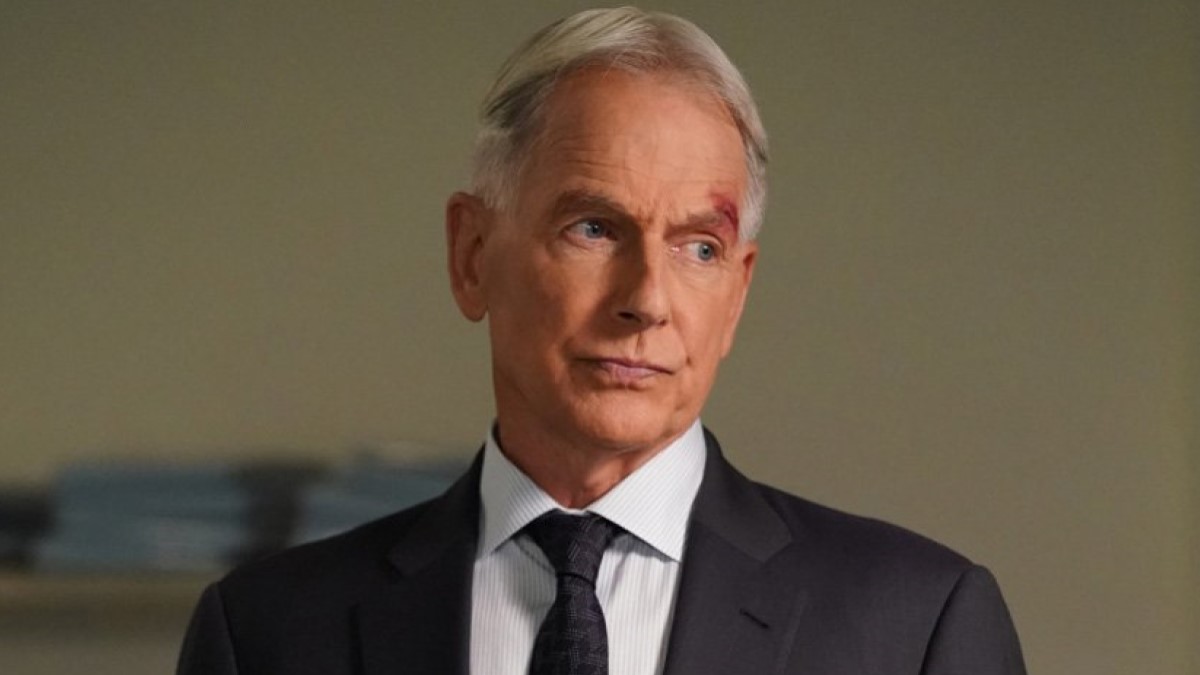 Some fans are still asking what happened last night after the show used some flashbacks and new scenes in the past to get NCIS Season 18 started.

Hopefully, everyone remembered what happened to Fornell’s daughter, because it had a huge impact on the episode.

March 2020 was the first date that was shown to viewers.

McGee (Sean Murray) was speeding down an airstrip to try to stop a plane from taking off. As he exited his vehicle, a shooter appeared to take him down.

As he tried to scramble up, the shooter took another shot.

The camerawork did its best to impress upon viewers that the sniper had shot McGee twice and that he was about to die on a mysterious runway.

That shooter turned out to be Gibbs (Mark Harmon) on a rooftop nearby. But what did it all mean?

November 2019 was next, with Gibbs taking some time off, leaving McGee in charge, and asking Sloane (Maria Bello) to help him.

When Gibbs exited the building, Tobias (Joe Spano) was waiting for him to go work on the case that began with his daughter overdosing in Season 16.

And work on it they did.

Reference to the previous Navy band episode was made, a missing body from the morgue was joked about, and for some viewers trying to keep up with the episode, it may have seemed extremely disjointed.

It was disjointed on purpose because as scenes from last season were rehashed, moments in the timeline were fleshed out about where Gibbs had been and what he was mysteriously up to.

The point that was hammered home was that Gibbs and Fornell were secretly working the drug-dealing case that centered on Emily Fornell, and now was the time to let viewers in on the secrets.

Sloane and Director Vance (Rocky Carroll) appeared to always know roughly what Gibbs was up to, but his team was kept in the dark for most of it.

Of course, the writers also worked in a Torres (Wilmer Valderrama) foot chase, as he tried to run down someone who was responsible for kidnapping the daughter of Agent Tyler.

The case with Tyler was just filler, though, in order to bridge gaps in the story and provide some action.

After solving the case of the missing girl, Gibbs checks back in with Fornell, who has been staking out a suspect in the other case. As sirens are heard in the background, we see Tobias standing over a dead man slumped over the steering wheel of his car.

On the phone, Tobias asks Gibbs to check back in with him in two weeks when he says, “I promise you. Everything’s gonna make sense. Trust me. Two weeks”

That message from Tobias wasn’t just to Gibbs, though, as it was also for the audience.

The credits rolled and the episode was over, revealing nothing about why it appeared that Gibbs shot McGee in the opening scene of the episode.

The NCIS cliffhanger is going to have people asking questions until the next new episode of the show starts to reveal more answers.

As for why this is happening, we may have to look back at the abrupt ending of Season 17.

The season couldn’t finish filming due to production getting shut down amid the coronavirus pandemic. The writers still had some storylines to work through, and this was the end result.

Fret not NCIS fans, because answers are coming. Just not yet.

Tags: happened, Last, NCIS, nig, on, What
You may also like
Recent Posts