Home
TV and Movies
Unorthodox on Netflix cast: Who is Shira Haas? Meet the actress behind Esty

Netflix dropped coming-of-age series Unorthodox earlirer this year. The series followed a Jewish teen who breaks away from her strict Hasidic upbringing in New York and travels to Berlin. The show was a hit with audiences on the US streaming platform. But who is the actress behind the main character in the drama?

Who is Shira Haas in Unorthodox?

Up-and-coming Israeli actress Shira Haas takes on the role of Esty Shapiro, who foregoes all she knows for a new life beyond her previously sheltered existence.

The show is inspired by the 2012 autobiography Unorthodox: The Scandalous Rejection of My Hasidic Roots by Deborah Feldman.

Throughout the course of Unorthodox, viewers see Esty at various points in her life from the frightened teen to a young wife to a fearless woman living in Berlin.

Unorthodox is Haas’ biggest role to date after the actress had parts in several films and TV shows and films before this. 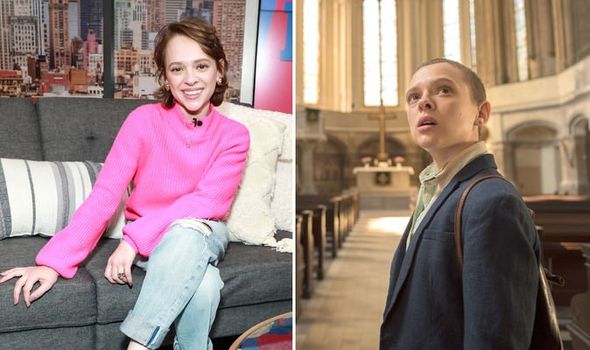 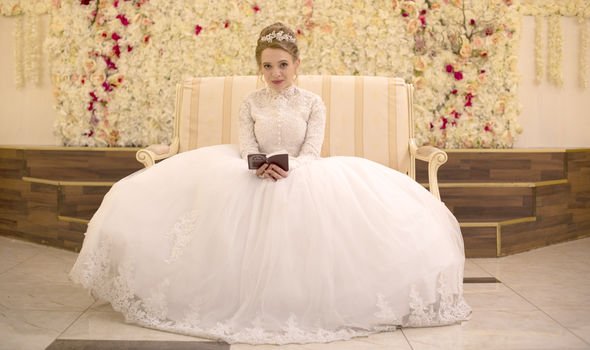 Reflecting on taking the role of Esty, Haas told WWD: “Sometimes you have as an actor an inner feeling of something that’s really right and you want to do it, almost like you need to do it, if there is such thing.”

As part of the role, Haas shaved her head which took place on the first day of filming.

She used different wigs while filming Unorthodox and described the process of cutting off all her hair as “liberating”.

The star said: “I have the chance to have it all different lengths, so it’s a good opportunity actually if you think about it like that.” 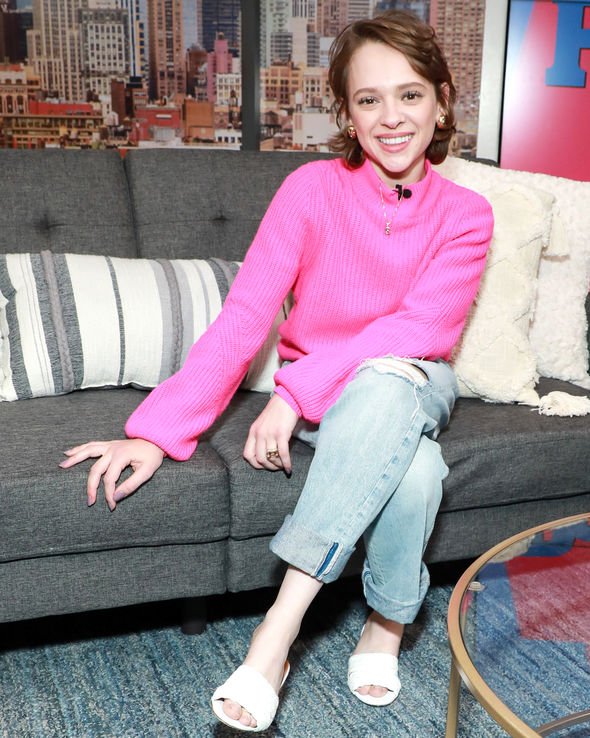 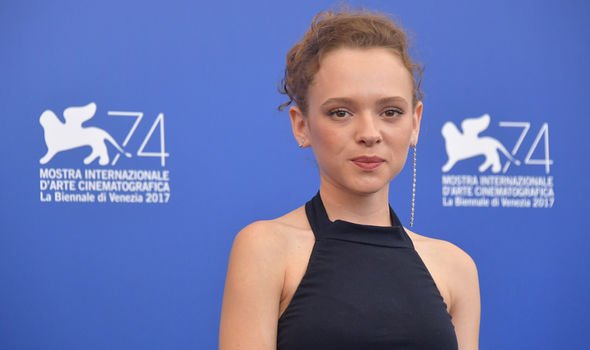 Her breakout role was in A Tale of Love and Darkness, which was directed by actress Natalie Portman.

According to IMDb, Haas will next be featuring in the project called Asia in the role of Vika.

Her role as Esty was her most challenging one so far in her career.

She had to speak in both Yiddish and English rather than her native Hebrew.

Haas continued: “It was so important to me to know my lines well and to know what I was saying, so that when I came to set I wouldn’t have to think about it, so I would be able to actually be in the scene. It was a major part of preparing for the role.”

Jewish communities vary and the character of Esty is from a sect called the Satmar.

Haas admitted she had to do lot of research for the character and look up various rituals.

The actress looked up interviews and lectures on the rituals involved in this particular sect.

A big part of getting into character was Esty’s costume, which Haas said helped her.

Haas said it was a “really emotional” journey for her and Esty as her clothes were part of the evolution of the character.

The actress now splits her time between her home in Tel Aviv and Los Angeles and New York.

Unorthodox is streaming on Netflix now