Home
TV and Movies
Unorthodox cast: Who is in the cast of Unorthodox?

Unorthodox is a German-American Netflix series loosely based on the autobiography Unorthodox: The Scandalous Rejection of My Hasidic Roots by Deborah Feldman. The series is primarily in Yiddish, a first for the streaming platform. Unorthodox premiered on Netflix at the end of March 2020 and viewers are curious to know more about the cast of the show.

Who is in the cast of Unorthodox?

In Unorthodox, 19-year-old Shira leaves her husband Yanky (played by Amit Rahav) after just one year of marriage.

She escapes from New York’s Hasidic community in Williamsburg, Brooklyn to Berlin, where she hopes to start a brand new life.

However, her family are on a mission, by the order of their Rabbi, to find her and bring her back home to New York.

Haas was born in Hod HaSharon, Israel to her Jewish family and her grandfather was a Holocaust survivor.

She is best known for her role as Ruchami Weiss in the Israeli series Shtisel and as Odi in The Conductor.

Her other credits include The Zookeeper’s Wife, Broken Mirrors and Mary Magdalene.

For her role as Adar in the 2015 film Princess, Haas received the Best Actress award at the Jerusalem Film Festival and received nominations from the Israeli Film Academy. 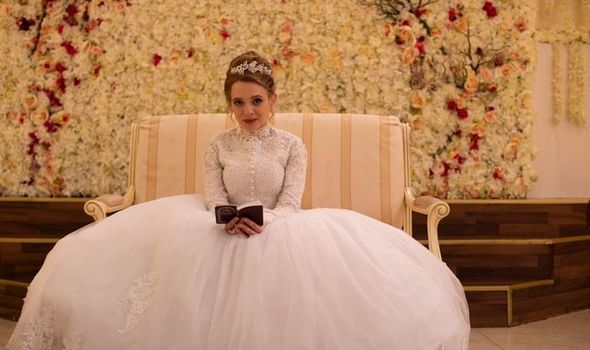 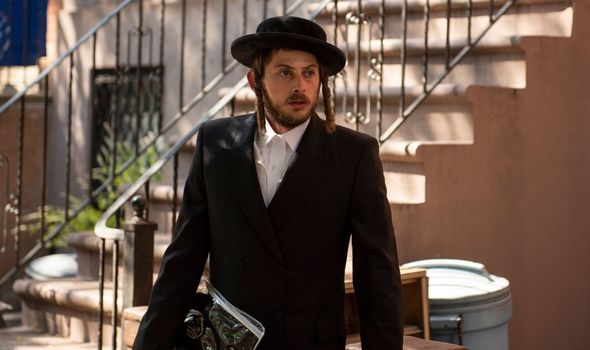 Rahav’s acting credits include roles in Dig, Wild Horses and The Damned.

Reid is an English actress from Penzance, Cornwall.

She is best known for playing the probation officer Sally in E4’s Misfits and Captain Caroline Walshe in ITV’S Ultimate Force.

Her film credits include The Descent, I Am Solider and Joanne.

On TV, Reid has had guest appearances in Vera, The Tunnel and Collateral. 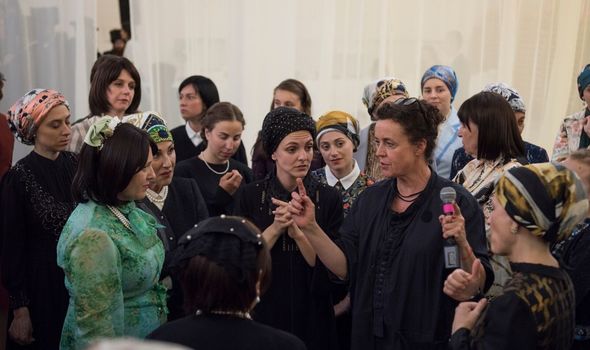 Doron is best known for playing Zohan’s mother in the Adam Sandler 2008 film You Don’t Mess With Zohan.

Her other credits include A Tale of Love, Darkness and Holy Lands.

Aaron Altaras takes on the role of Robert in Unorthodox on Netflix.

Robert is the man Esty befriends upon her arrival in Berlin and he helps her settle into life in Germany.

Altaras is an up and coming 24-year-old actor from Berlin, Germany.

He is best known for his lead performance in Nicht alle waren Mörder based on the childhood and youth memoirs of Michael Degen, a German actor who survived the Holocaust. 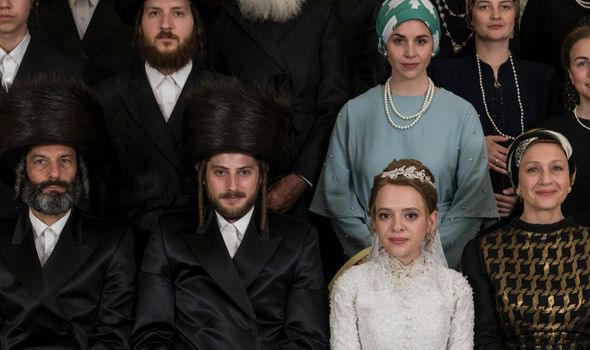 Harvey Friedman stars as Symcha Shapiro in Unorthodox on Netflix.

Friedman is an American film, television and theatre actor from Pennsylvania.
He has appeared in numerous German television shows and international productions since his career began in the 1980s.

His other credits include Hitler: The Rise of Evil, Beyond the Sea and Speed Racer.

Sweid is an Arab-Israeli actor and dancer from Israel.

He is best known for his roles in several Israeli television shows including Dancing again tonight, Lane of White Chairs, Dragon and Immigrants.

Unorthodox is streaming on Netflix now