TOM Chambers has revealed he "begged" BBC bosses to return to Father Brown eight years after his exit.

Father Brown is the second-longest-running daytime TV show on the BBC, not including soap operas. 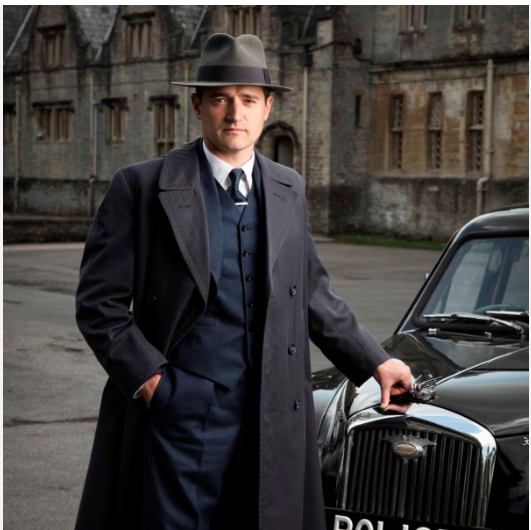 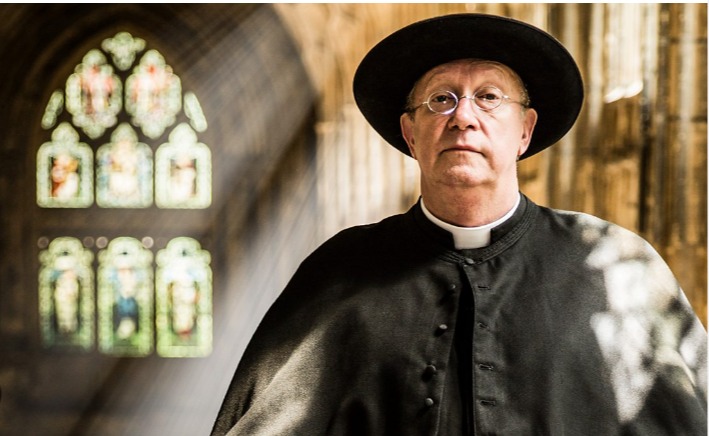 Tom Chambers became a telly-favourite as he played Inspector Sullivan in the show, but after eight successful years he announced his departure.

But now the actor is back playing Inspector Sullivan in the BBC crime series.

The Midland actor, who won the Strictly Come Dancing crown in 2008, shared that he "begged" the BBC bosses to return to Father Brown after saying goodbye to his role on the show, eight years ago.

The 45-year-old said: "I have been begging to come back ever since I left. I had to leave in 2014 because I had another project that I had to be on full time. So I was stuck in between a rock and a hard place, and I couldn't come back." 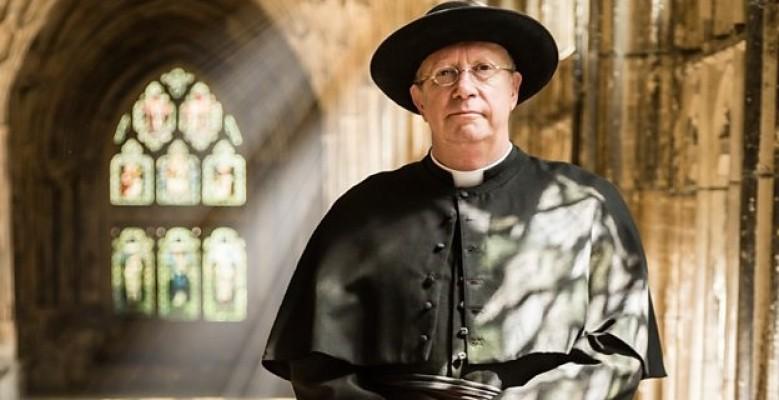 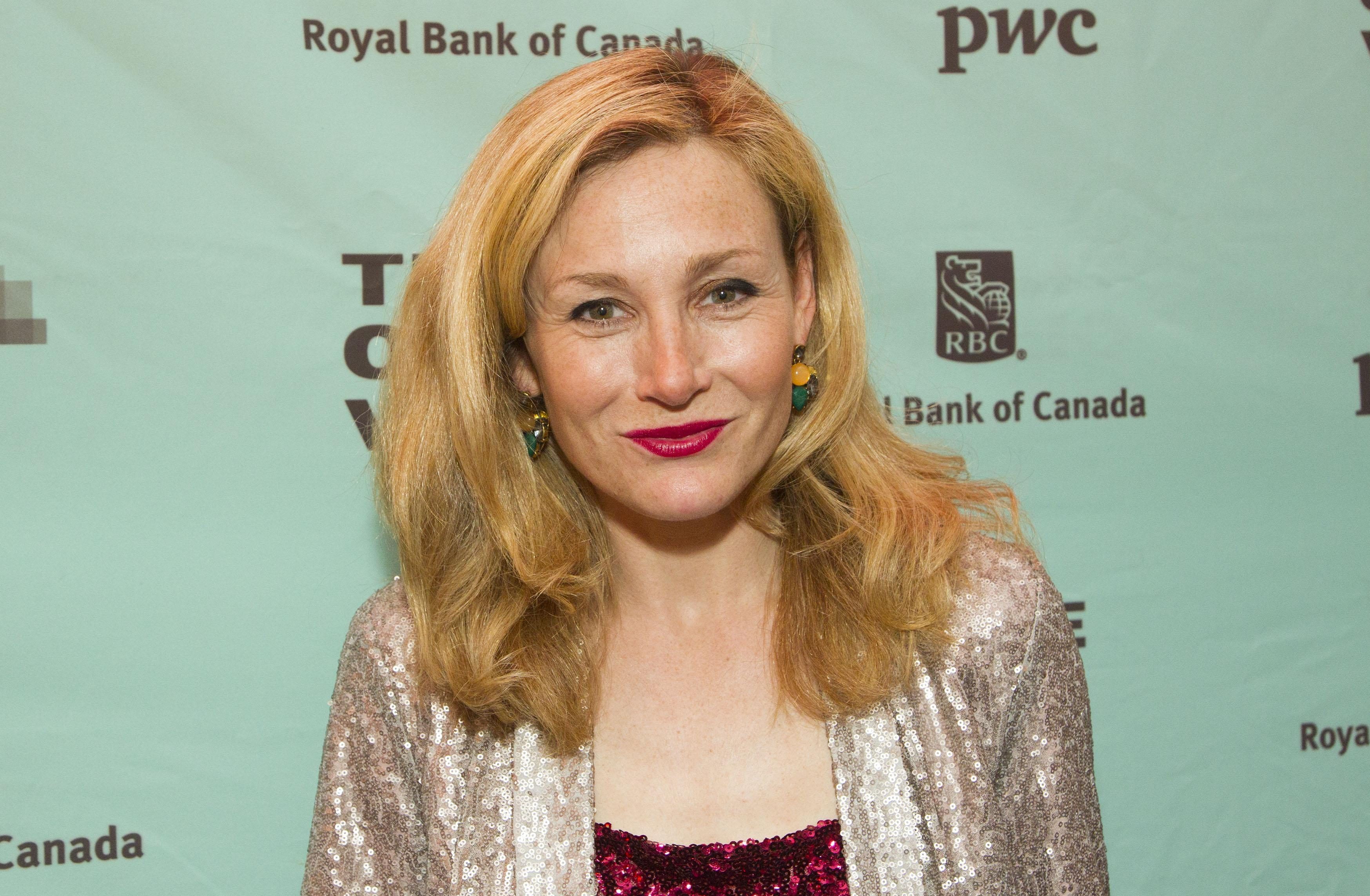 He shared: "I did come back for one episode in 2018, and one in 2019. And then I was asked to come back full time. It’s hard to express my feeling about returning, but what I said to Mark in a text was, “To say I'm happy to be coming back is an
understatement!”

He added: "Because when you come back for one episode, you get a
little taste. It’s like when someone has a bag of crisps and they just give you one. It's cruelty on your tastebuds. "

The actor continued: "That's why one crisp tastes so much better than the whole pack because you get to really savour that moment, and then it's a shame when you don't get another. That's what happened to me in 2018
and 2019."

Based on the stories of GK Chesterton, the show first aired on BBC Daytime in 2013 and has gone on to become a global success with broadcasts in over 232 territories around the world.

Mark Williams plays the titular character of Father Brown and has done so since the show aired in 2013.

The new series of Father Brown returns to BBC One on Friday 6th January with Mark Williams returning as the crime-solving Catholic priest.

Series 10 will include some surprises, as Tony revealed:"Well, there's the occasional murder! We've also got a new parish secretary,
Mrs Devine. Miss Brenda Palmer, who was in an episode last year, and Chief Inspector Sullivan are back. We’ve got some very good episodes this year."