Timothee Chalamet was born on December 27, 1995, meaning he is only just celebrating his 25th birthday. Despite his few years in the movie industry, he has made quite the stamp, being nominated for an Academy Award in 2017, aged just 21-years-old. He is starring in one of the biggest films of 2021, Dune, but who does he play?

The film was moved from its original release date in 2020 to October 1, 2021, meaning it is even more hotly anticipated than before.

Paul Atreides is the protagonist of the book on which the film is based, which was published in 1965.

The book was written by Frank Herbert, who went on to write a full series set in the Dune universe. 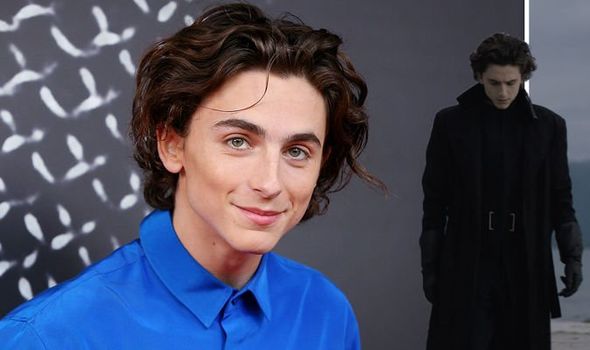 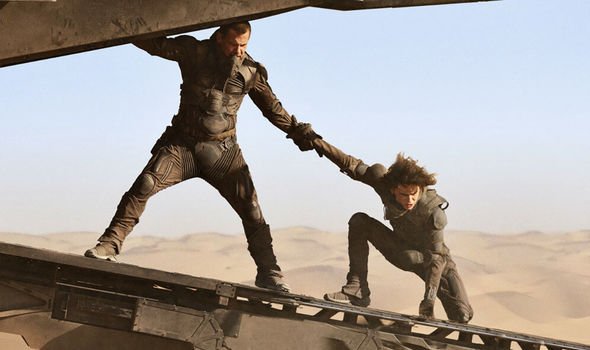 There were two more books in the original Dune series: Heretics of Dune in 1984 and Chapterhouse: Dune in 1985.

Frank died on February 11, 1986, meaning his series of Dune books was finished.

However, after that, other writers took on his writings, including his son Brian Herbert. 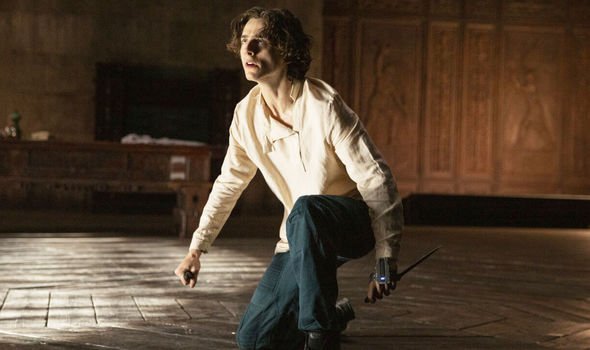 Paul Atreides, however, is the main character in the first two books from Frank, and appears in subsequent books as well, making him a hugely important figure in the series.

While the fullness of Paul’s character is much too complicated to consider in a short space of time, what is important to know is he is the scion of House Atreides, and the son of the Duke and the Duke’s concubine, Lady Jessica. 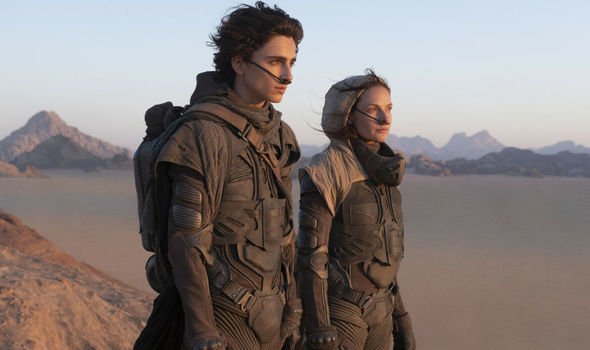 The cast is huge and full of megastars, with other parts played by Charlotte Rampling, Jason Momoa, Javier Bardem, David Dastmalchian and Stephen McKinley, as well as British actress Sharon Duncan-Brewster.

The first book has been adapted once before, by director David Lynch in 1984, where Kyle Maclachlan played the main role.

That version of the film was a box office bomb, not meeting its budget and received poor reviews from critics.

One of the big criticisms was the lack of faithfulness to the source material, though David Lunch suggested he had not been given the rights to make the final cut of the film.

He later disowned it, claiming he had been denied artistic control over the final cut of the movie.

However, given Denis’ version is expected only to cover one half of the book, fans are likely hoping this will be more faithful to the story they love.