TIGER King's hardcore animal rights champion Carole Baskin has been snubbed by TV bosses for the show's sequel – which will focus on her husband instead.

The TV star, who runs the Big Cat Animal Sanctuary in Tampa, Florida, has been over-looked in favour of her husband Don Lewis.

Carol's spats with arch nemesis and zoo owner Joe Exotic were well documented in the initial series, with the latter convicted and imprisoned for hiring a hit man to kill her.

Yet the woman who boasts an animal print clad wardrobe to hammer home her love of big cats is sidelined for ID's follow up.

Admittedly, the passionate tiger-lover may have made a rod for her own back when she blasted the "lies" of a series in which she said she was made out to be a monster.

Yet with fans craving to know what happened to Don – who was declared dead in 2002 and whom Carol is claimed to have killed – he is the centre of attention.

Henry Schleiff, Group President ID, who are making the sequel, said: "Viewers are understandably riveted by Netflix’s Tiger King, but the millions of true crime fans around the world were left wanting more.

"ID is the perfect place to find the inevitable sequel to this drama – featuring a missing husband, a hitman, and the illegal business of exotic animals.

"It's time to let the cat out of the bag and address the lingering questions that viewers demand be answered.”

The statement added: "Despite her claims of innocence, did she orchestrate the disappearance of Don Lewis to seize control of his fortune, consolidate power and lay waste to her foes? 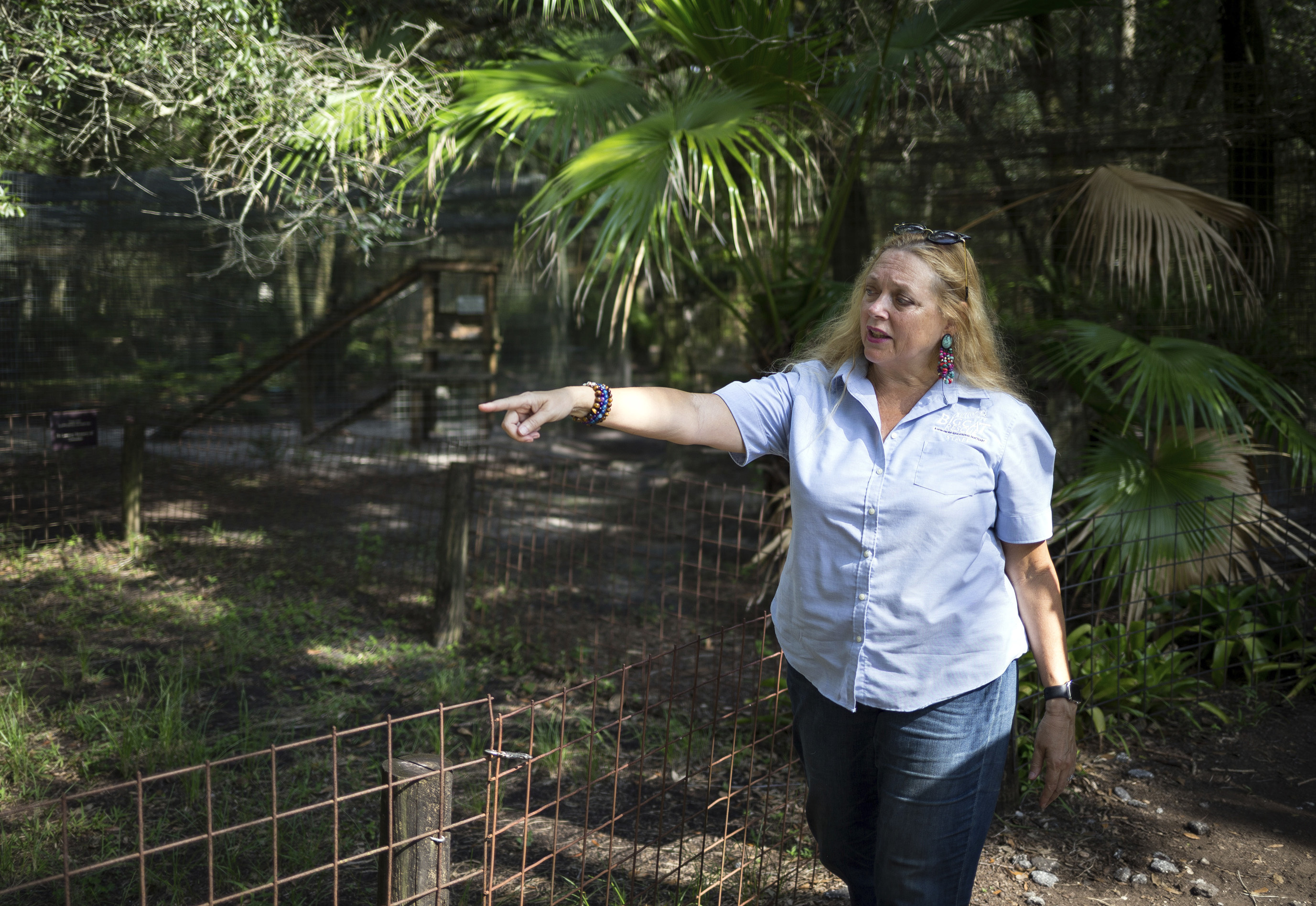 "No one seems to be talking – except for one man – and that man is the center of ID’s upcoming investigative series."

Carole has vehemently denied any involvement in her husband's disappearance despite rival Joe's suggestions Don didn't disappear to Costa Rica.

He has accused her of killing him and disposing his body in a septic tank or feeding it to her tigers. 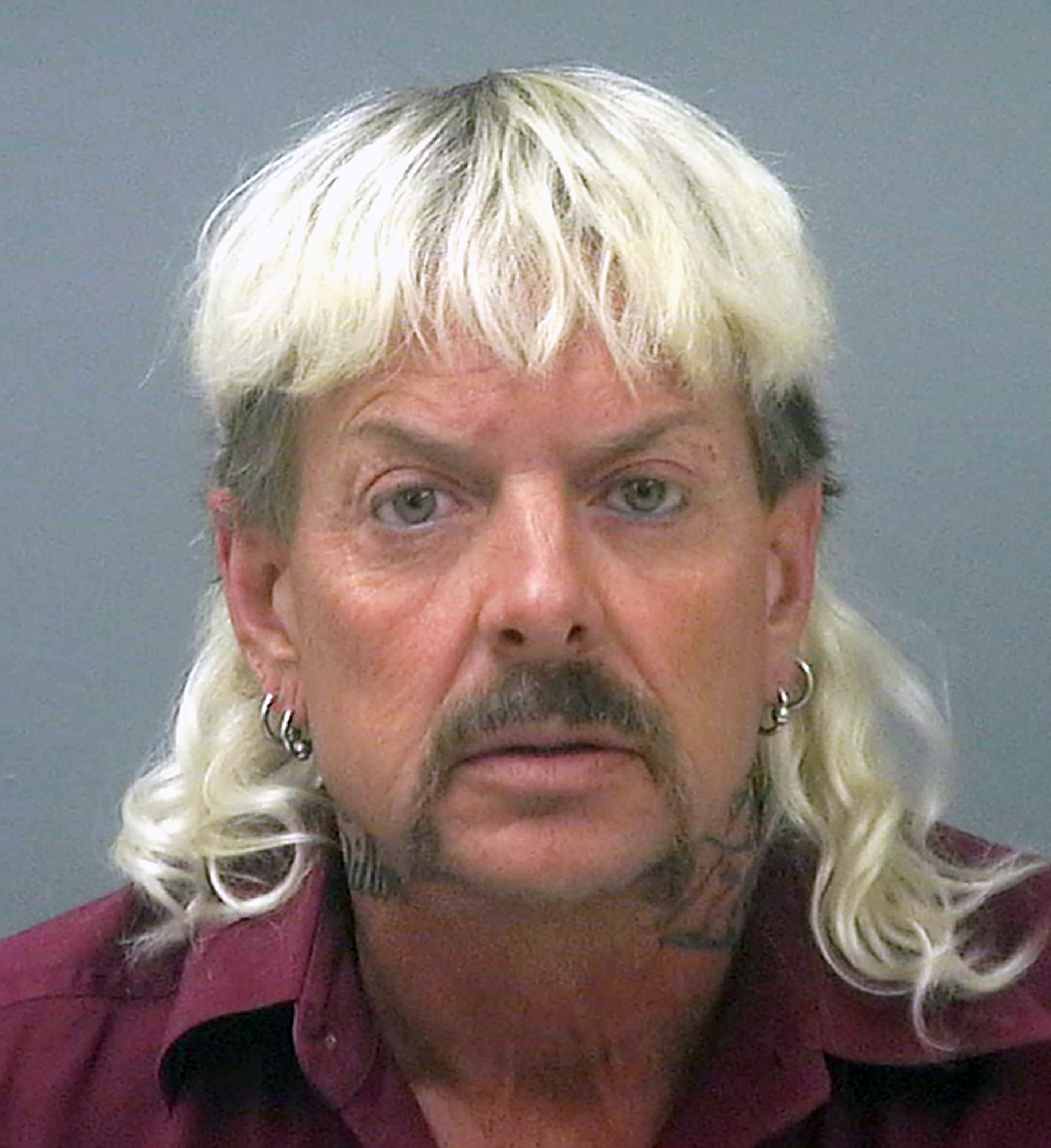 Meanwhile she has previously hit out at Netflix for her portrayal on the initial series, suggesting she didn't want to be a part of it anyway.

The American wrote in her blog: "There are not words for how disappointing it is to see that the docuseries not only does not do any of that but has had the sole goal of being as salacious and sensational as possible to draw viewers."

A working title for the spin off is Investigating the Strange World of Joe Exotic, with a transmission date yet to be revealed.