Thor: Love and Thunder may still be a little way off but Chris Hemsworth has already let slip some insights into what fans can expect from the next instalment of the franchise. Once again under the control of Jojo Rabbit director Taika Waititi, who took the helm on Thor: Ragnarok, the fourth film to focus on the God of Thunder is expected to bear the hallmarks of his signature wacky style. Now, leading man Hemsworth has confirmed speculation.

Speaking to The Philadelphia Inquirer, he teased a glimpse at the script for Thor: Love and Thunder.

“It’s one of the best scripts I’ve read in years,” he confirmed. “It’s Taika at his most extreme, and at his best.”

Remaining tight-lipped on the exact details, Hemsworth promised the next Thor was going to continue Waititi’s legacy with the story of adding a quirky comedic edge.

“If the version I read is the one we get running with, it’s going to be pretty insane,” he said. 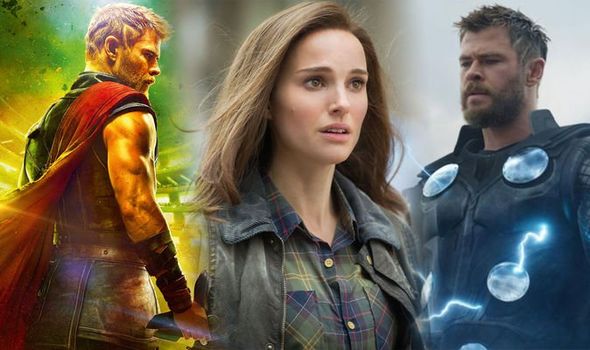 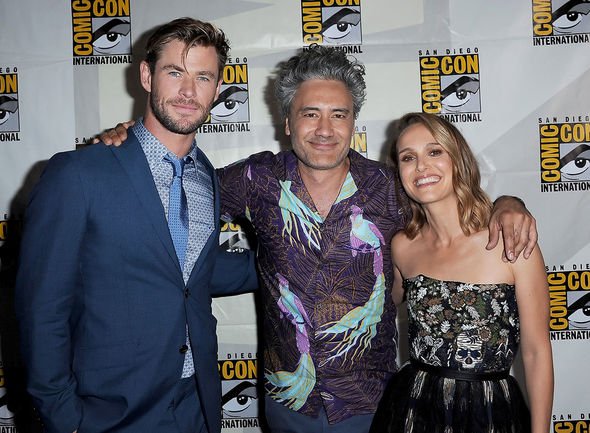 Hemsworth’s revelations about Thor: Love and Thunder come after the director let slip a few hints of his own.

In line with what the Thor actor said, he set the scene for another bonkers caper through the realms of the gods.

“It’s so over the top now, in the very best way,” he said during a recent Instagram Live. 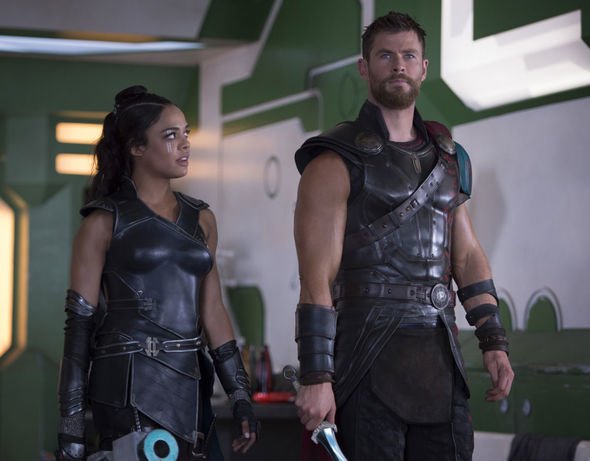 “This new film feels like we asked 10-year-olds what should be in a movie, and then we said yes to every single thing,” Waititi quipped.

“Space sharks,” he added. “If you know anything about the comics… That’s I’m gonna say… Space sharks.”

The upcoming Thor film is currently scheduled to be the last of Marvel’s Phase Four.

As well as the return of Hemsworth and his co-star Tessa Thompson as Valkyrie, it will also welcome Natalie Portman back into the fold as female Thor.

Jane Foster will now take on the role of female Thor, although details on the storyline are yet to be revealed.

Marvel boss Kevin Feige has announced that Valkyrie will be the MCU’s first openly LGBTQ+ superhero, telling io9: “How that impacts the story remains to be seen with that level of representation you’ll see across our films, not just Thor 4.”

Speaking about the next Guardians of the Galaxy, he said he was excited for director James Gunn to “knock it out of the park” again.

“Thor will also — the director talked to me about how Thor will incorporate some of the Guardians of the Galaxy, which will be very exciting” he revealed.

“Nobody knows,” he added. “Maybe I shouldn’t have said anything.”

With Thor looking ready to team up with the Guardians in Vol. 3, having finished Avengers: Endgame aboard Star-Lord’s (played by Chris Pratt) ship ready to join them for their next adventure, it’s possible some of the misfit gang could make an appearance in his next movie.