THIS Morning descended into chaos today as a guest claiming to be the secret lovechild of Prince Charles and Camilla clashed with a royal expert.

Simon Dorante-Day, speaking from his home in Brisbane, Australia, had a fiery row with author Robert Jobson, who was based at his London home. 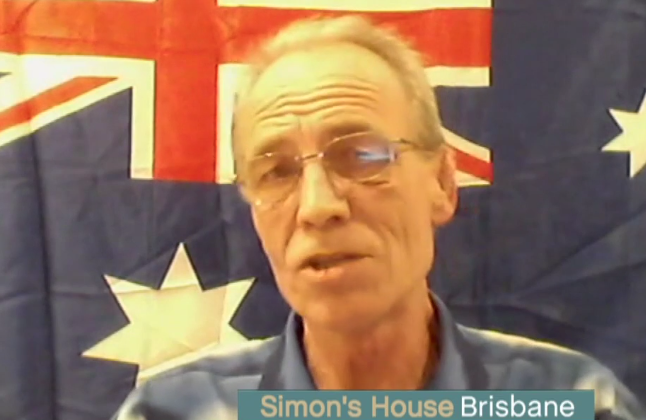 Phillip regretfully said: "We'll leave it there, Simon, unfortunately. That wasn't very royal was it?

Holly added: "Sorry for any bad language you heard there." 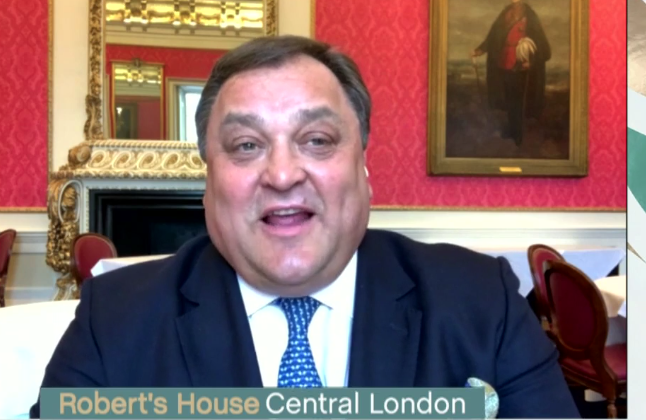 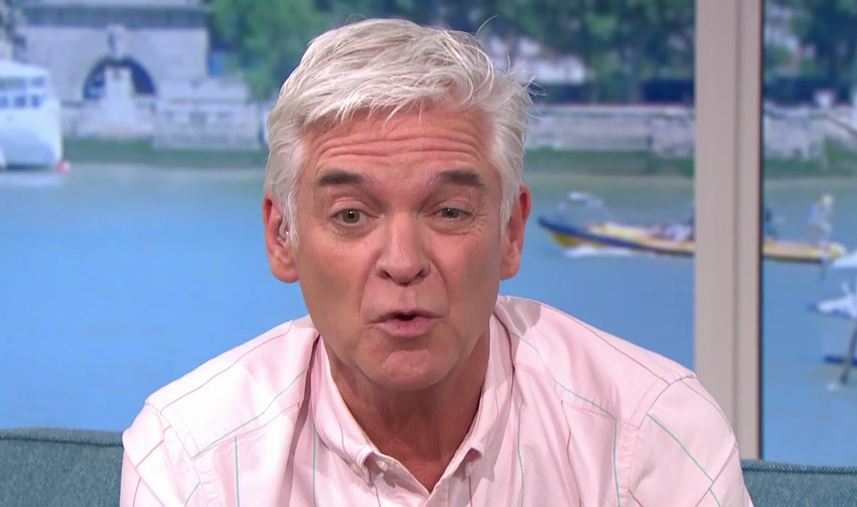 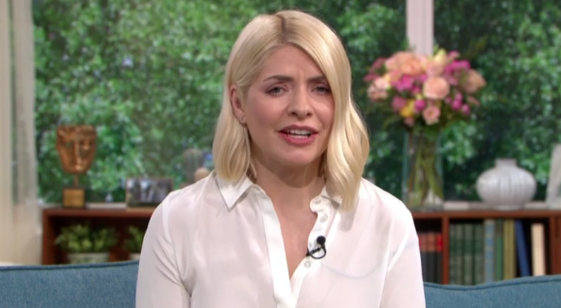 He believes Charles and Camilla conceived him when they were in their late teens and kept the pregnancy quiet.

Simon claims that striking similarities between his own children and senior royals, including the Queen and Princess Anne, prove that he is related to them.

He was adopted at eight-months-old by Portsmouth couple Karen and David Day and one set of his adoptive grandparents worked at one of the Queen's royal households.

Father-of-nine Simon said his grandmother told him outright that Camilla was his mum.

However, Robert didn't believe any of the claims.

"Number two is, frankly I think these claims are fanciful. I feel for the guy, but maybe he's adopted by someone else. Maybe he is someone else's child and they were covering it up, but I don't think it's anything to do with the royal family."

Tags: 'This, as, Chaos, Morning, of, wife
You may also like
Recent Posts