Home
TV and Movies
This country pays his wages! Matt Hancock blasted over having affair on taxpayers time

Speaking to the Jeremy Vine show one caller slammed former Health Secretary Matt Hancock for having an affair in working hours. The caller accepted how “loads of people” have affairs and was not critical of the affair itself, but deemed it wrong that it was conducted during “office hours” and slammed the aide Gina Coladangelo, the woman Mr Hancock was caught in an embrace with, for doing the same.

The caller said: “Loads of people have affairs.

“If he wants an affair that is entirely up to him.”

But she stressed: “Not on work time, not when the country is paying him and his girlfriend the wages!”

But host Vine questioned that Mr Hancock was arguably doing “over time” during his time as Health Secreatry and so different rules could apply given the circumstances. 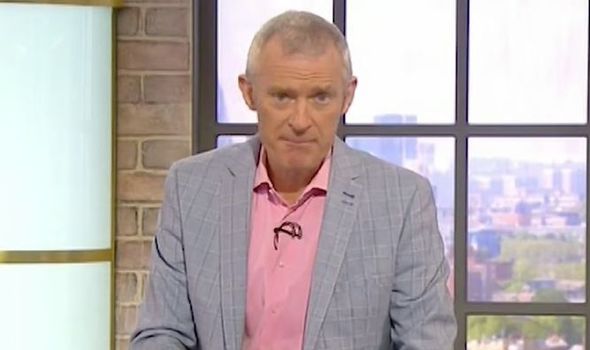 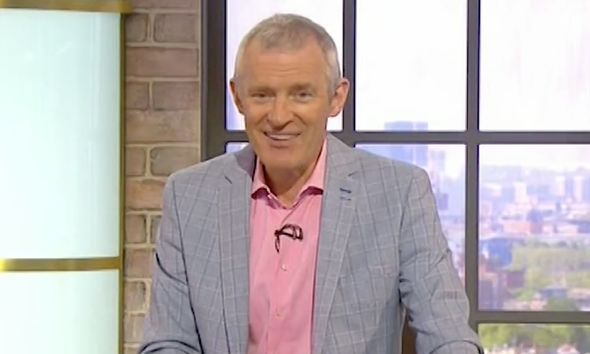 She hit back jokingly chiming: “He was doing overtime wasn’t he!

“I don’t care! He was in the [office] when he was in Parliament, he was on his work pay.

“If you went into your office now and had an affair with your secretary, would you not expect to be sacked?”

“I mean I feel so sorry for his wife and children having to look at the pictures in the paper.”

But she stuck to her argument arguing it was fundamentally wrong to conduct an affair during work horus.

She said: “But at the end of the day he was getting paid by the government to have an affair…

“Him and his girlfriend!”

She slammed: “If he wants an affair, have an affair! But not on government time.”