The Real Marigold Hotel is a popular TV series airing on BBC One and it is based on the comedy starring Dame Judy Dench. The reality series follows a group of eight famous faces, who are all in their older years, as they explore the culture and fascinating architecture of India. Here is everything you need to know about the lineup of celebrities in the 2020 series of The Real Marigold Hotel.

Who is in the cast of Real Marigold Hotel 2020?

The 72-year-old comedy actor is known to all as one half of the Chuckle Brothers, and living life to the full is top on his list of priorities after he said goodbye to his late brother Barry.

Barry died in 2018 and fans of the children’s show ChuckleVision mourned the loss, as the series had aired on the BBC since the late 80s.

The iconic star is familiar with reality TV series as he took part in the 2010 series of Celebrity Coach Trip alongside Barry.

Paul, donning his classic moustache, shared a photo of himself with the rest of the cast of The Real Marigold Hotel on his Twitter feed.

Speaking to The Version about what he loved best about taking part, he said: “The experience is something so different you can’t explain. It makes you realise how lucky we are really to be here in the UK.

“Not a lot of money out there and it’s too hot for comfort but still very relaxing.” 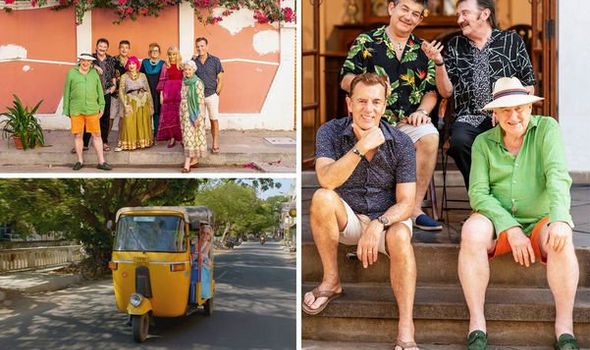 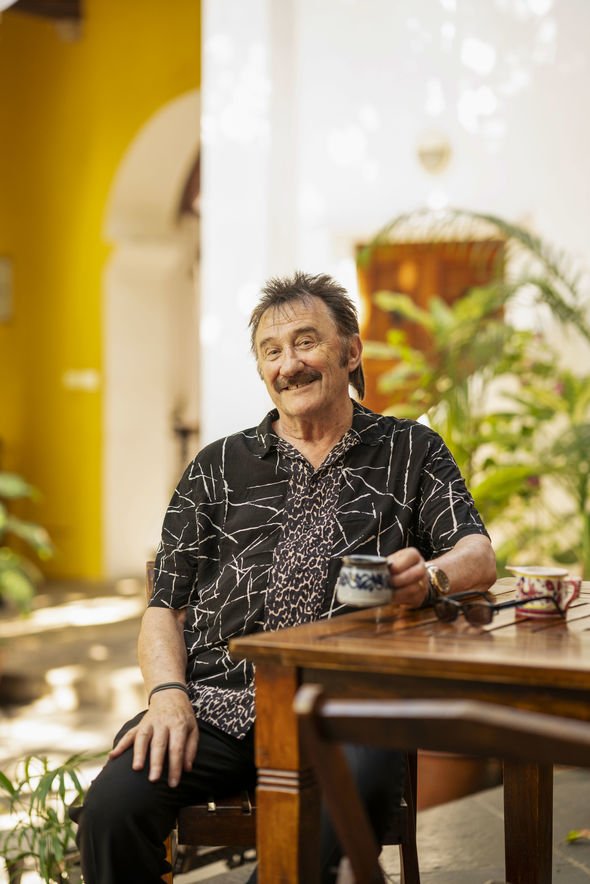 The 77-year-old former Bond girl is known for enjoying some action and adventure and said she was full of energy and positivity.

She is a Swedish actress and singer who is known for her role in The Man with the Golden Gun, and she also came into the spotlight after marrying comedian Peter Sellers.

Like Paul, she is known for trying her hand at reality TV shows and competitions, and she featured on I’m a Celebrity…Get Me Out Of Here! back in 2010.

On her Twitter account, she called the experience a “fun and colourful adventure”, and shared a link to her Instagram page which features a photo of herself with Dame Zandra Rhodes and Susie Blake.

Fans have taken to Instagram to show their excitement for the new series, with one fan saying: “Love these colourful ladies.”

Speaking of what surprised her the most, she said: “The strength of the Indian women.

“Resplendent in their beautiful saris, they truly were the backbone of the part of India I saw – they worked so hard and were always so dignified, whatever their task or job was. They were very inspiring.” 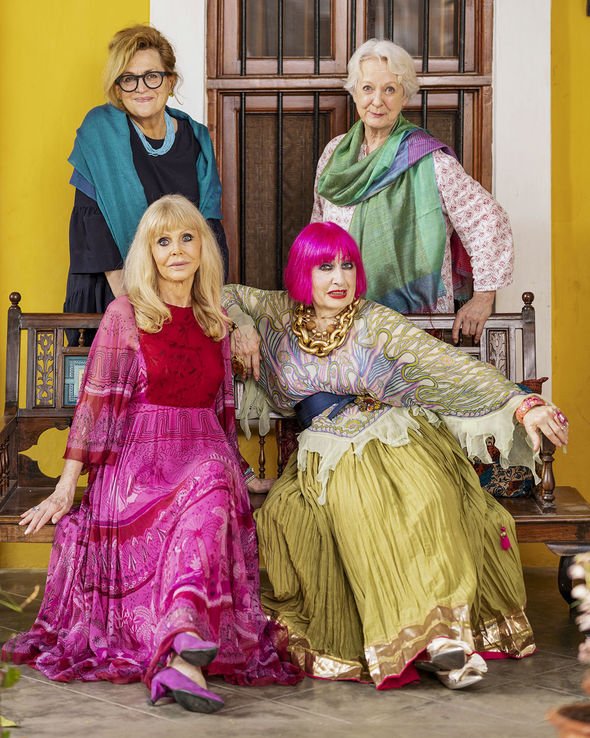 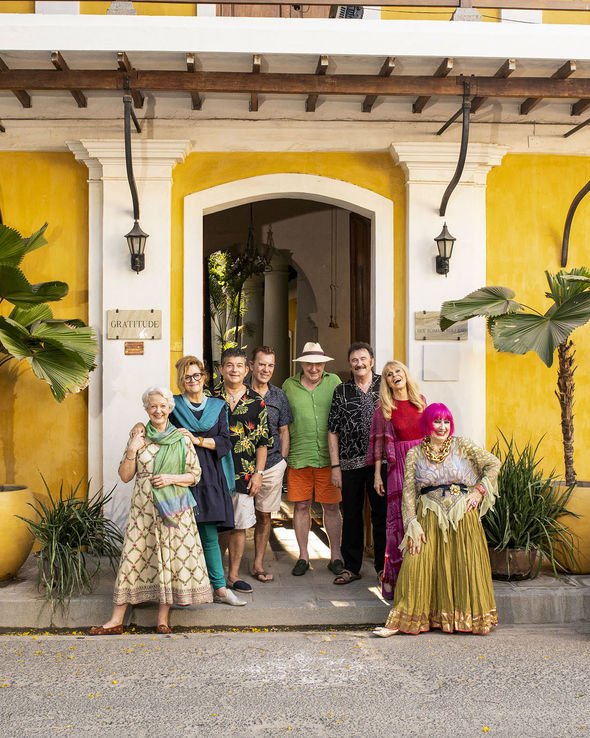 Viewers will recognise Duncan Bannatyne as one of the former Dragon’s Den stars, and the entrepreneur is bound to take a more strategic approach to the trip.

The businessman has taken on multiple projects across his career, noteably the Bannatyne Health Club and Spa, and he was awarded an OBE for his work with charities in 2004.

The author and father-of-six is now in Portugal having been locked down in London due to the coronavirus outbreak.

He Tweeted: “I have repatriated myself & my family back to my home in Portugal after being locked down in London due to bad timing.

“Luckily I had friends that gave me a place to stay in London but it is good to be home.”

Fans will be waiting to see whether he spots any opportunities for his retirement whilst out in India.

Eastenders star John Altman, 68, is the youngest member of the group and the actor made a name for himself as the ultimate bad man – Nick Cotton.

He has a huge list of credits to his name in both TV and film, including Blackhearts in Battersea, Win, Lose or Draw Late and Star Wars: Return of the Jedi.

Altman is also a singer and in 2010 became the frontman of the band Heavy Metal Kids – so fans will be waiting to see if he provides some entertainment for the rest of the group.

He has taken part in a number of reality TV shows before, including Soapstar Superchef and Pointless Celebrities.

Altman is bound to have a great time exploring India as he has a love for the outdoors and exploring new places.

He shared some photos whilst out on a walk on his Twitter feed, with the caption: “There is still some joy and beauty to behold in this world. Be careful. Be Safe. Keep well.”

Barbara Dickson could also be providing the entertainment on this trip as she is known as being the Scottish singer behind the classic ‘I Know Him So Well’.

She has had 15 albums in the UK Albums Chart between 1977 and the present day, and had four singles in the UK Top 20 chart.

Fans may also be interested to hear she is also an award-winning actress, who starred in the musical Blood Brothers and the series Band of Gold.

She said she would love to return to India in the future to share her music with others. She said: “I would like to use my musical abilities there. There are so many similarities between Indian and British folk music.”

Other famous faces include actress Susie Blake, aged 70, who is known for her roles in Coronation Street and Cuckoo.

Henry Blofeld, 80, is one of the oldest contestants taking part in the series and he was known to be a cricket commentator for BBC Radio 4 and Radio 5.

Dame Zandra Rhodes will be bringing all the glitz and glamour as well as a splash of colour as she dons her amazing pink hair. She is known for designing outfits for Princes Diana of Wales.

The Real Marigold Hotel airs tonight on BBC One at 9pm