SINGER Michael Nesmith monkeys around on stage as he and his surviving Monkees bandmate perform 55 years after their first gig.

Michael, 78, and Micky Dolenz, 76, performed in Chicago on their farewell tour. 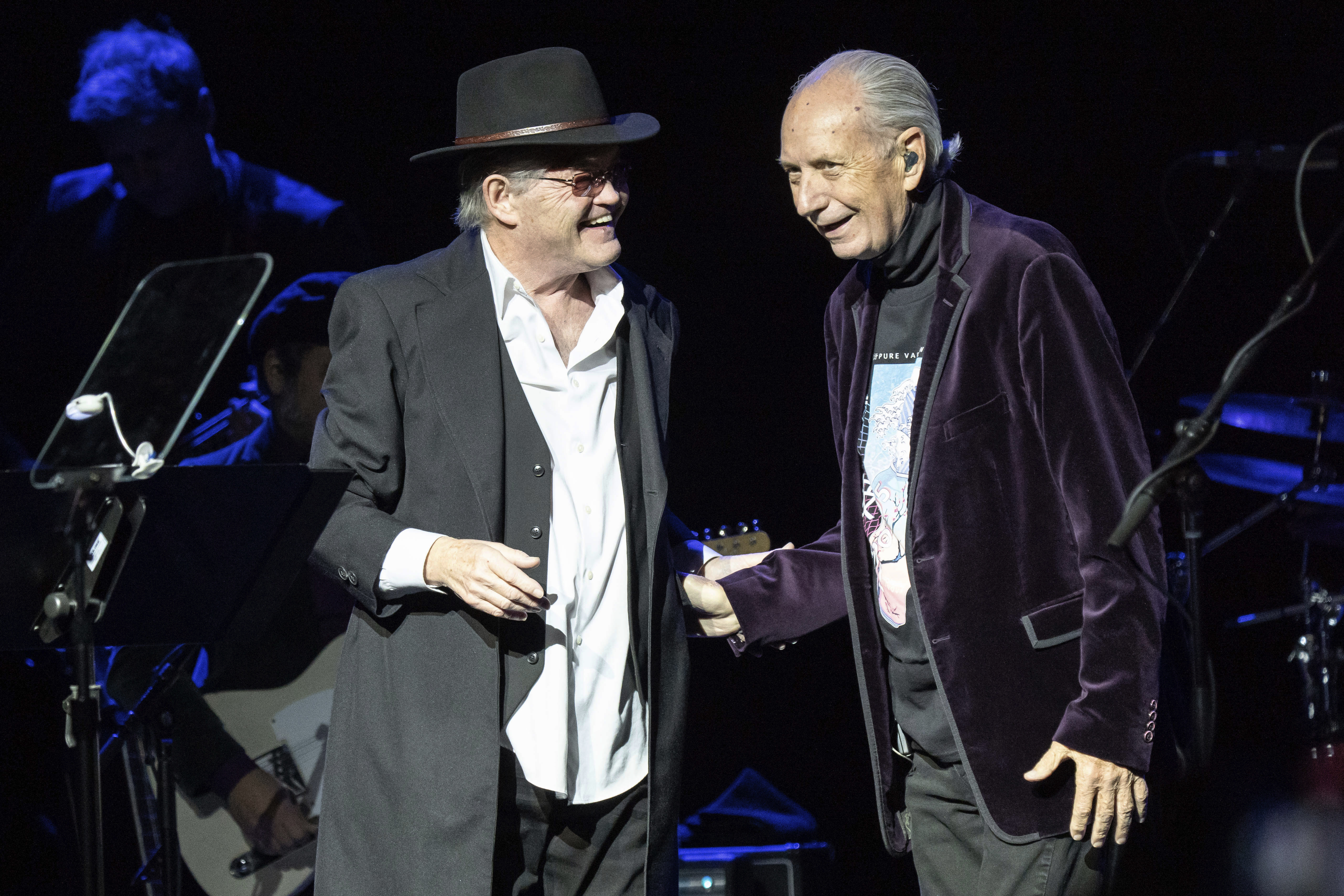 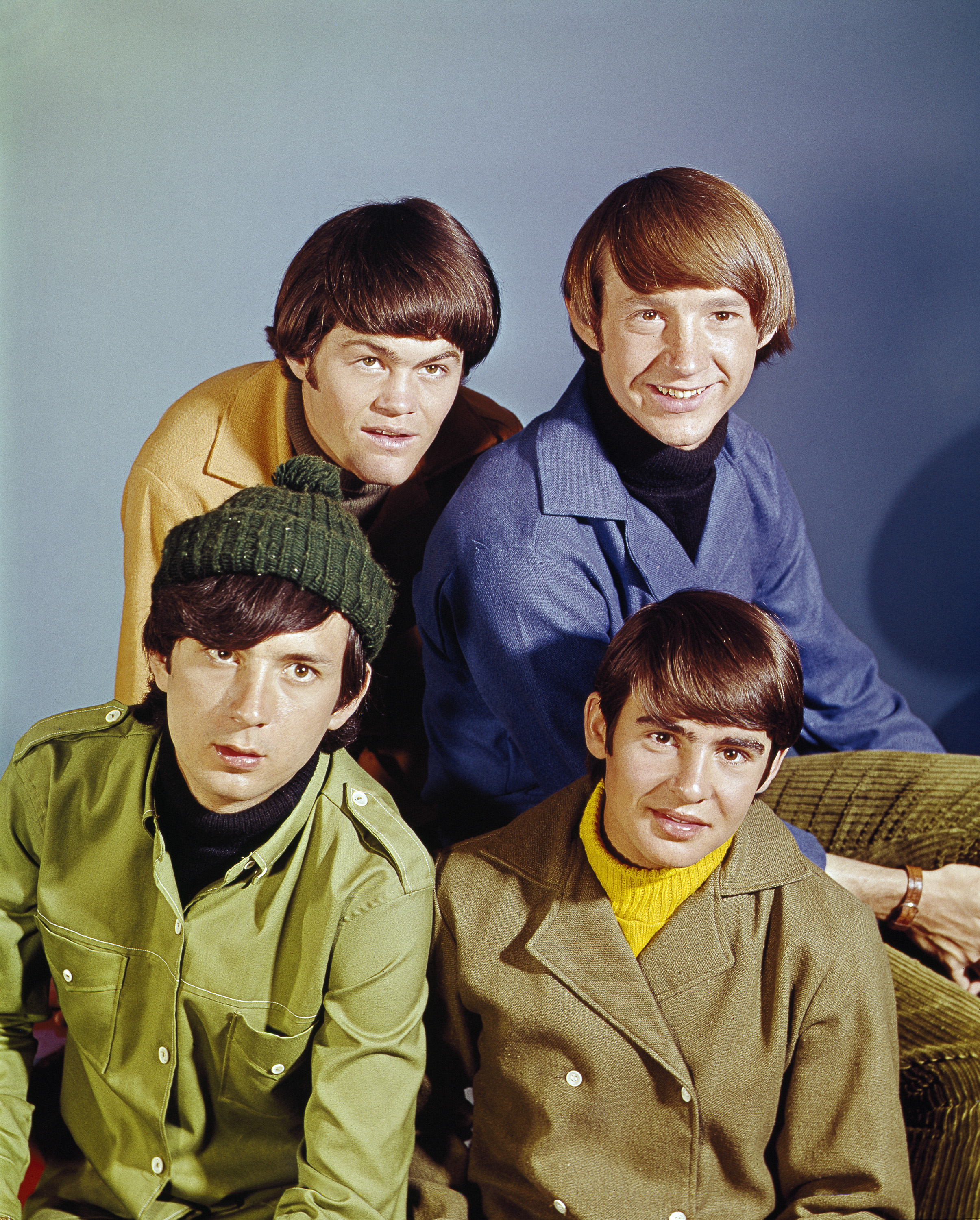 The ’60s pop stars are best known for songs (Theme From) The Monkees and I’m A Believer.

Speaking on stage, Michael said the group’s impact had been “more than I ever imagined” 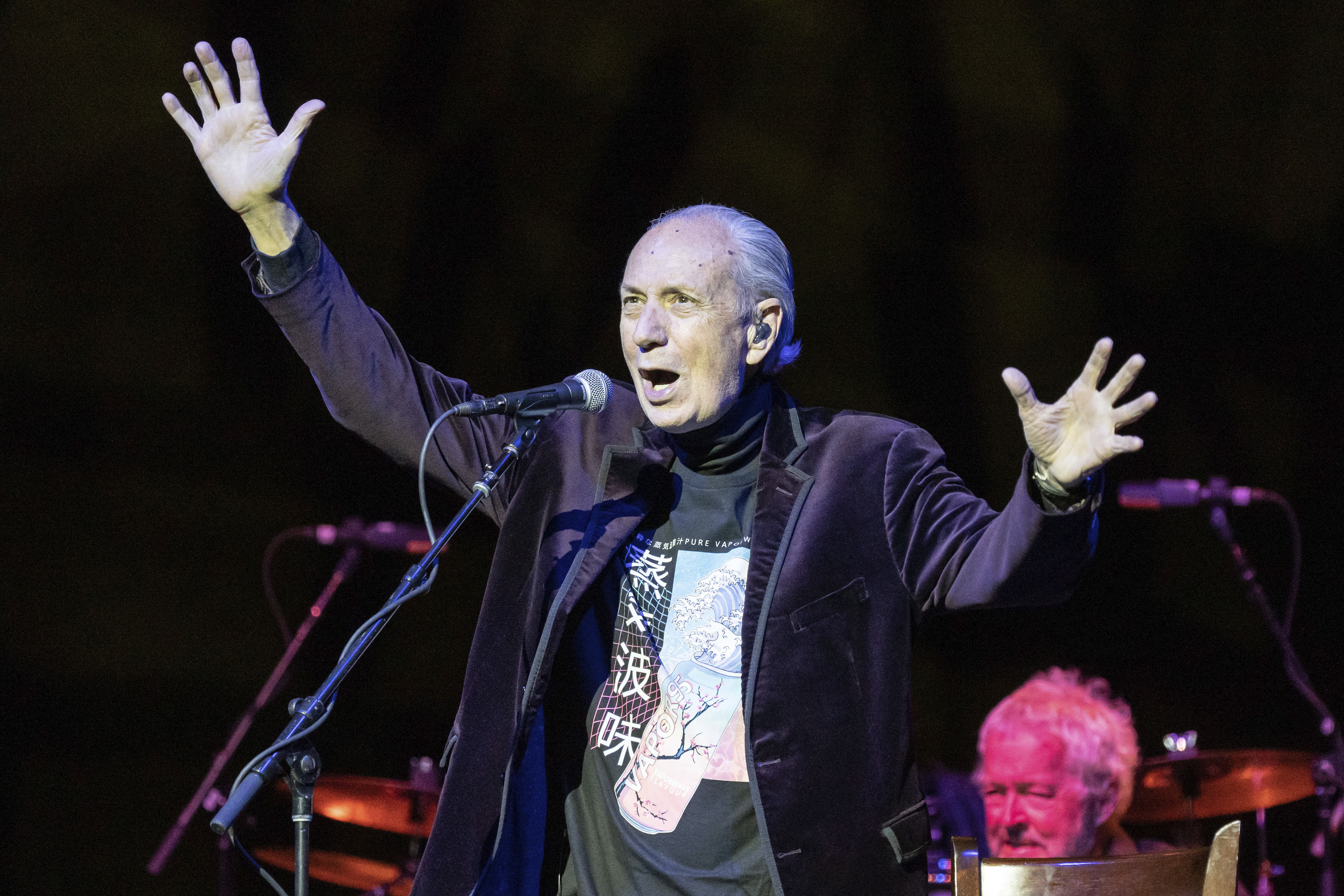 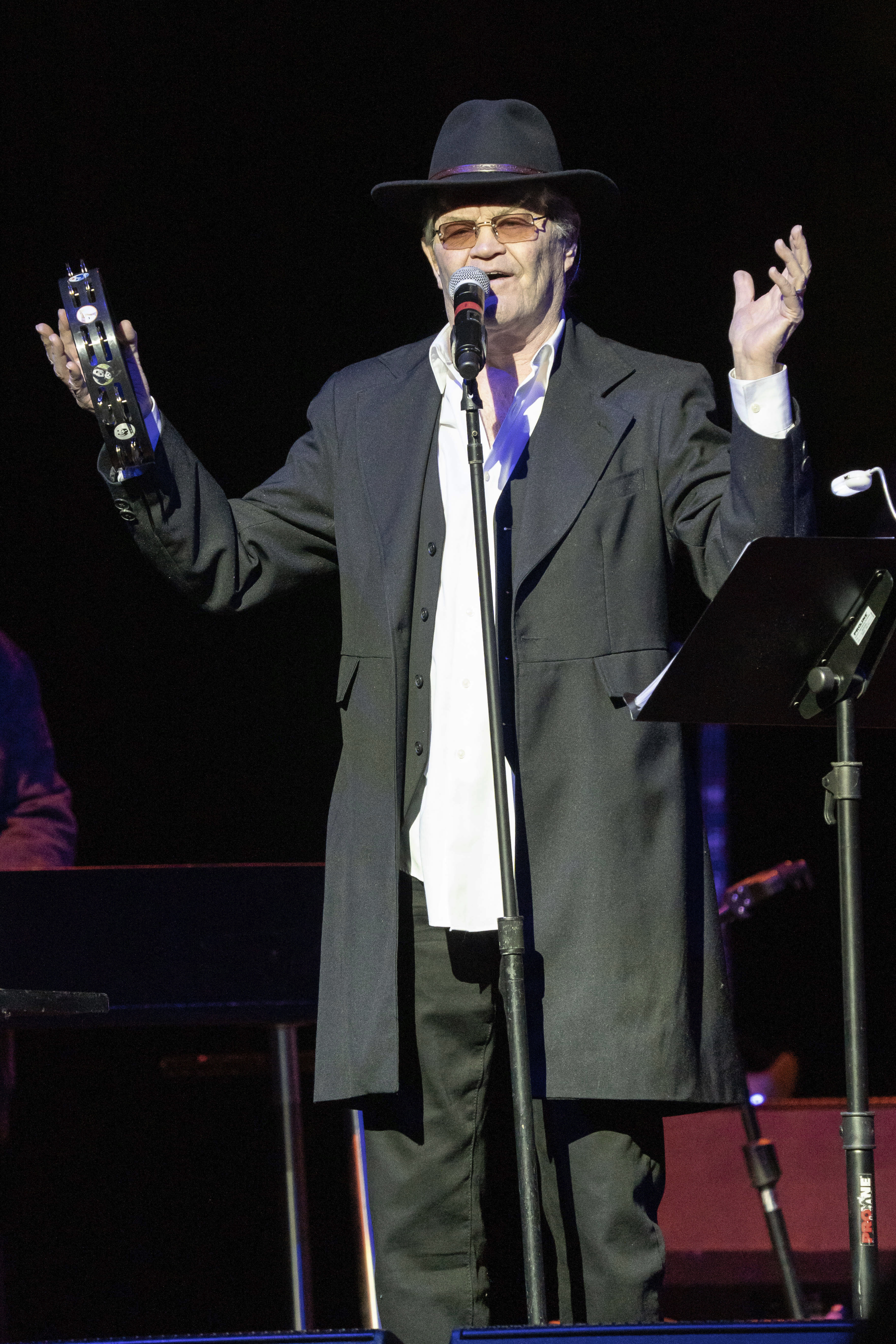 Tags: Me', Monkees', Surviving, The
You may also like
Recent Posts