Home
TV and Movies
The Last Kingdom: Was King Edward real? Who was Edward the Elder?

The Last Kingdom is a historical drama series on Netflix and it follows the story of Saxon-born Uhtred of Bebbanburg (played by Alexander Dreymon), who was raised by Danes. Uhtred fought loyally with the Anglo-Saxons against the Danes in the previous series, and helped Edward (Timothy Innes), who had just been made King following the death of his father Alfred (David Dawson). Fans have been wondering whether Edward’s character is based on a real person – here is everything you need to know about Edward the Elder.

Edward the Elder was a real King and he was ruler of the Anglo-Saxons from the year 899 until he died in the year 924.

As the series suggests, he was the son of Alfred the Great and his wife Ealhswith (Eliza Butterworth plays Aelswith in the series) – but his place on the throne did not come easily.

In order to protect his position he had to defeat his cousin Ethelwold (Harry McEntire plays Aethelwold) who had a strong chance of taking the throne, being the son of Alfred’s predecessor Ethelred (Toby Regbo played Aethelred).

In the 910s Edward defeated part of southern England which had been ruled by Vikings, and his victory was partly due to the help of his sister Ethelflæd (Millie Brady plays Princess Aethelflaed).

As the series suggests, Aethelfled became the Lady of the Mercians, taking matters into her own hands after Aethelred failed to help Edward in battle. 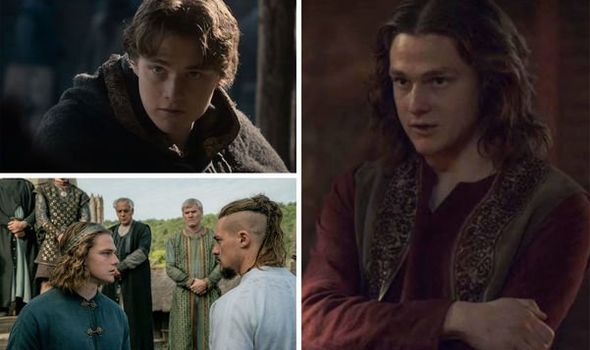 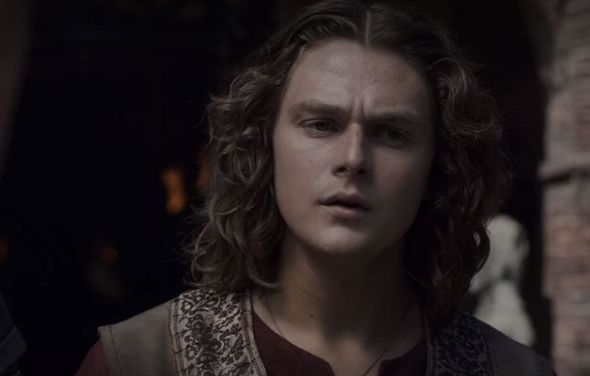 By the end of the decade Edward was King of Mercia, Wessex and East Anglia, with only Northumbria being under Viking rule.

In 924 there was a revolt by the Mercians and the Welsh, and Edward died shortly after – he was succeeded by one of his sons, Ethelstan.

Edward the Elder is considered to be one of the forgotten Kings of England as there are not many sources that tell of his reign.

Despite a lack of knowledge about him, his reputation grew in the 12th century and he became known for ending the Viking era in southern England.

Records of his childhood say Edward, whose name meant ‘protector of wealth’, had two sisters and a younger brother. 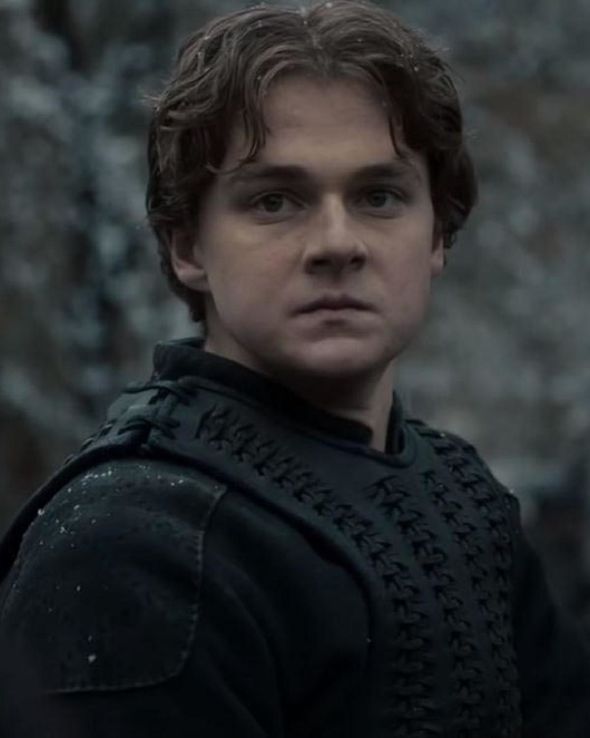 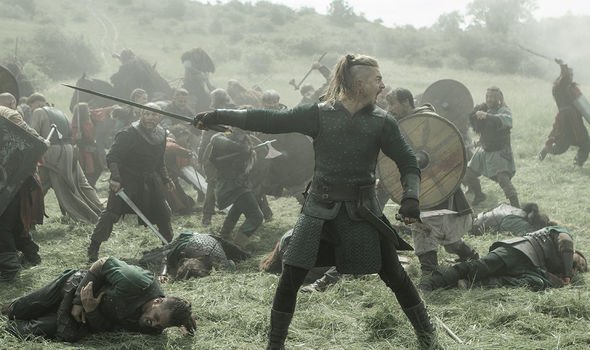 When he was a young child Edward was sent to Rome where he took part in a special ceremony and was given a sword, belt and the rank of consul.

In order to make sure Edward stood a strong chance of becoming King, Alfred organised the ceremony, so Edward was made the first choice as his successor.

Before he died, King Alfred made a will giving most of the royal estates to Edward – the plan was if Ethelhelm was selected as king over Edward, he would struggle to financially support himself as ruler.

Edward faces struggles to keep his title from the outset, with his cousin Athelwold seizing Wimborne and Christchurch, and when Edward confronted him he ran away.

Edward and his sister were successful in defeating the Danes when he was King and by the end of his reign he controlled all the land south of the River Humber.

DON’T MISS…
Too Hot To Handle: Are Harry and Francesca living together? [INTERVIEW]
After Life season 2 cast: Who is in the cast of After Life? [EXPLAINER]
Vikings season 6, episode 11 release date: When does Vikings return? [INSIGHT]

With his first wife, Egwina, they had two children – a son, Athelstan, who succeeded him as King, and a daughter who married the Viking King of York.

Edward married again to Elfleda, a daughter of Ethelhelm, and together they had seven children. He then married for a third time and had four children with his wife Eadgifu.

In The Last Kingdom, Edward and Aelflaed had to marry in order to secure his claim to the throne and produce legitimate sons.

The new series shows Edward as a more mature King, who is able to hold his own and make his own decisions, avoiding the influence of Uhtred.

In the first episode of the series Uhtred visits Edward to make a proposition, saying he will help Edward create a united England if he supplied an army so Uhtred could take back Bebbanburg.

Uhtred sees this as a deal the King cannot refuse, but after some deliberation with his council, he tells Uhtred it is too early to make any rash moves.

He says he is not the young boy Uhtred once knew, and he had become wise enough to learn how to say ‘no’ to Uhtred instead of having to rely on him for support.

Uhtred is not impressed and he walks away, decided to take matters into his own hands, and viewers were left wondering if he would abandon Edward after he failed to offer his support.

Innes, who plays Edward in the series, has been sharing behind the scenes footage of himself during filming. In one of his recent videos he created makeshift drums out of some props.