Home
TV and Movies
The Grand Tour’s Jeremy Clarkson ‘to join I’m A Celebrity’ after season 4?

The Grand Tour fans are eager to see the new episodes of the show set to appear on Amazon Prime Video in the near future. But with no date for the new episodes announced just yet, odds are turning to the hosts taking a punt on new TV ventures in the coming months.

Hosts Jeremy Clarkson, James May and Richard Hammond have all ventured into their own shows over the past few years.

But could Jeremy be set to take on reality show I’m a Celebrity… Get Me Out Of Here?

According to betting shop OddsMonkey, as reported by Doncaster Free Press, chances are good the car star will be jumping out of a plane and into the Australian jungle.

The star is sitting at 4/1 odds on appearing in the reality show for the first time later this year. 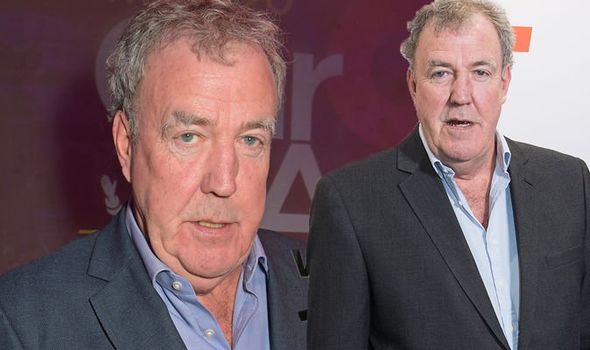 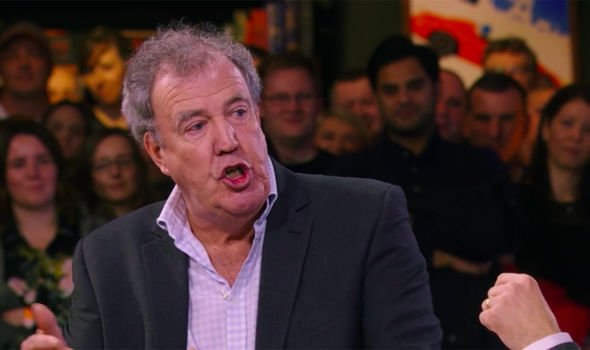 Other names tipped to star include Ricky Hatton and internet star LadBaby who is 1/3 to appear in the show.

He said: “I’m A Celebrity is one of the most eagerly awaited shows of the year and although months away, speculation is already intense about who will be going in.”

After revealing Jeremy’s odds, he went on to detail Coronation Street star Alan Halsall is also sitting at 4/1 odds on joining the show. 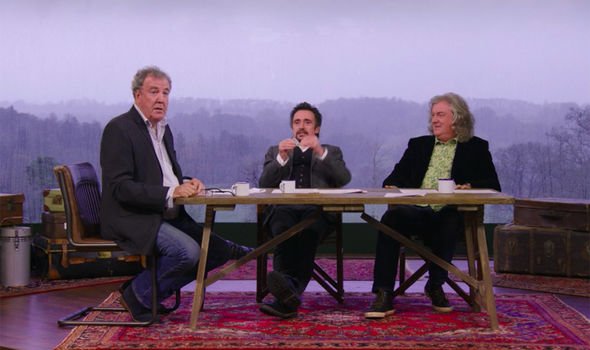 This would be the first time any of the Grand Tour hosts would have appeared on any reality shows in their history on TV.

However, it has recently been suggested James May is working on creating a brand new cooking show for himself.

According to The Sun, May is at the forefront of a new show dubbed “Oh Cook”.

According to the publication a TV insider has claimed the change in direction came after May gained a following online for his cooking skills.

They said: “When [May] was temporarily unemployed after leaving BBC2’s Top Gear five years ago, James got quite a following for the cookery segments on his YouTube channel.

“He hinted that he’s almost as capable in the kitchen as he is behind the wheel of a high-performance sports car.”

They went on to add that May has appeared on other cooking shows, giving him a good basis of knowledge for his supposed future endeavours.

They added: “And James has even appeared in an episode of Gordon Ramsay’s Channel 4 show, The F Word. Where he went head-to-head with the chef to create a mean fish pie.

“Crucially, this show also builds on the idea of James as a TV personality in his own right, not just part of the presenting team of Top Gear and The Grand Tour.”

It is as of yet unknown if May is going to sink time into this new venture, or if his Grand Tour host pals will be joining him.