THE Apprentice 2022 star Navid Sole's was left humiliated when his "ex-girlfriend" told him she "never saw him as a boyfriend" on BBC Three's Eating With My Ex.

Lord Alan Sugar returns to our screens this week with 16 more hopefuls hoping to impress in the famous boardroom. 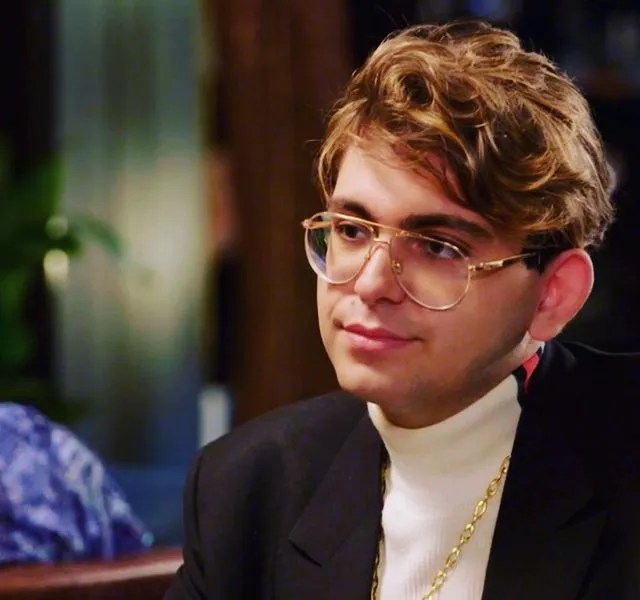 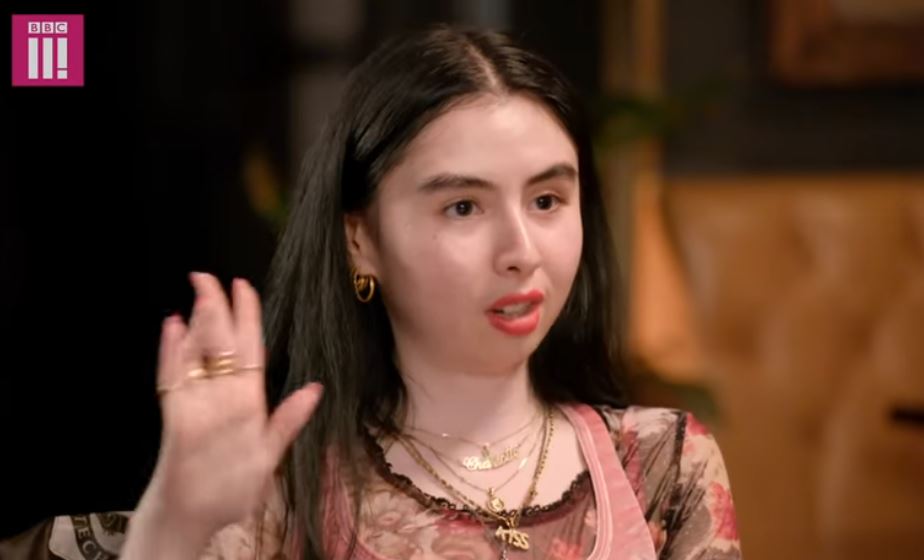 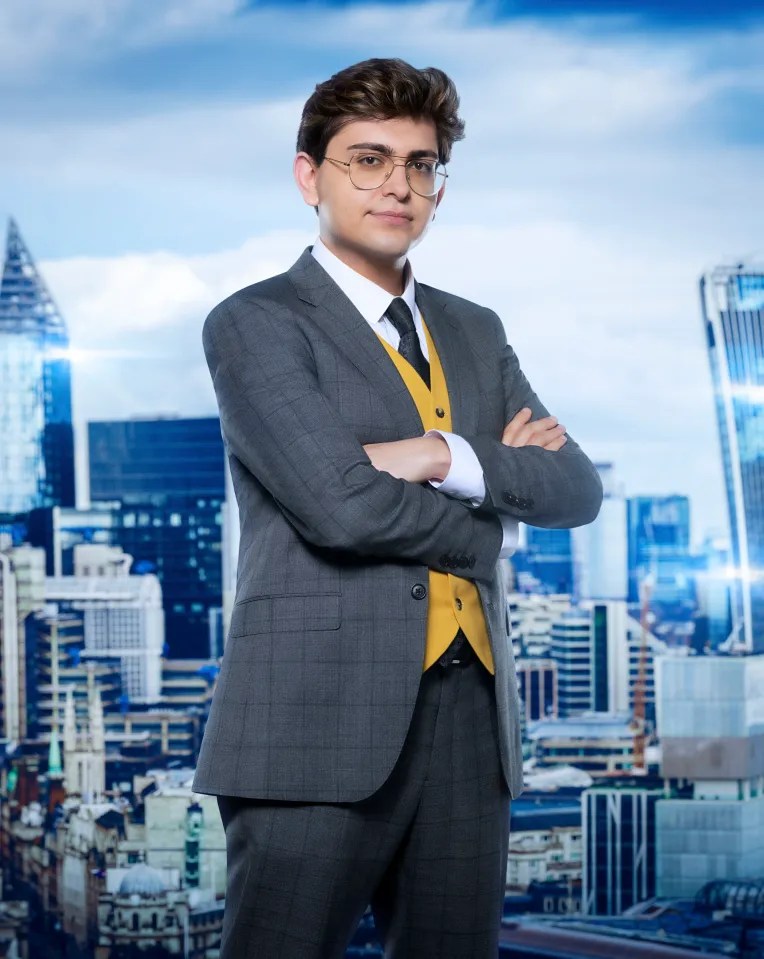 However, pharmacist Navid is certainly not shy about being in front of the cameras, after previously airing his dirty laundry on national television.

The 27-year-old contestant starred in the second season of BBC's Eating With My Ex in 2019 – but was left "flabbergasted" after his ex-girlfriend said she had never seen him in a romantic way.

Navid sat down with Charlotte, who he thought he was in a relationship with for four years, only to be served a devastating blow as she told him she saw no future with him.

"I never saw you as a boyfriend," she savagely told him.

"I genuinely thought we were in a relationship," Navid responded. 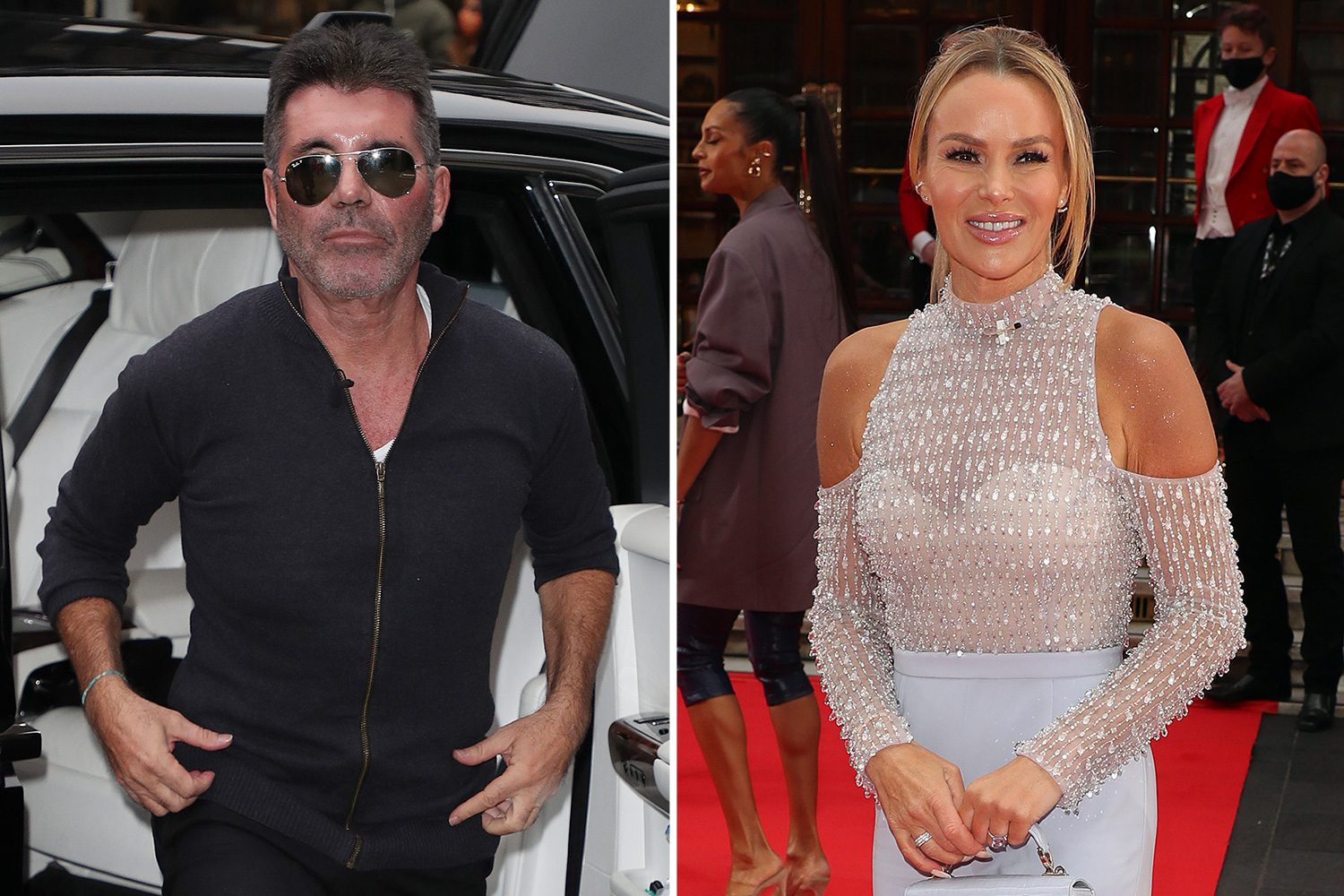 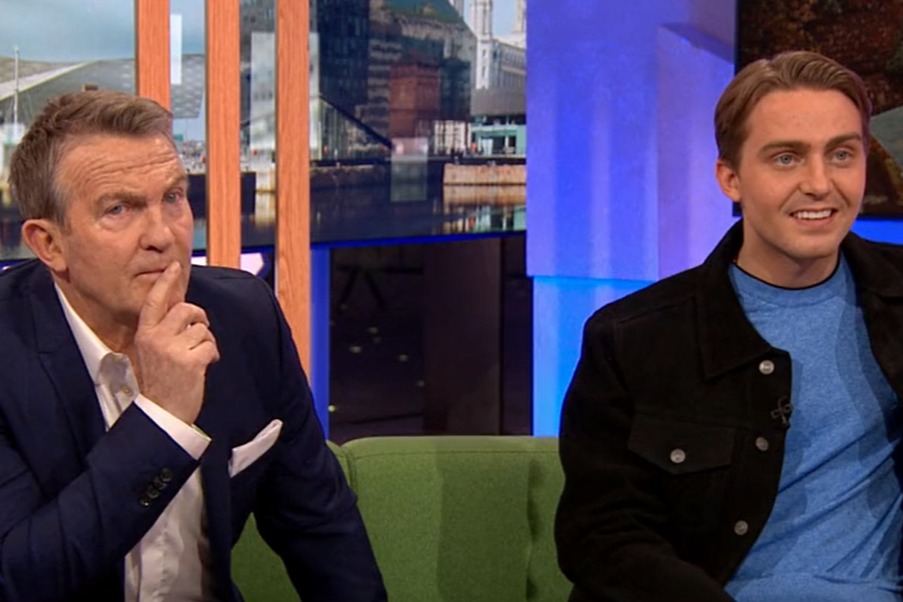 "It was four years of us going out twice a month. We didn't talk every day," Charlotte explained.

Charlotte then revealed that the pair had not no sexual chemistry.

"I’ve not kissed you, we don’t hold hands, we don’t do anything. I don’t see you like that anyway so nothing will ever happen," Charlotte stated.

Speaking privately to the camera, Navid admitted: "I’m hurt but life is life, what can you say?"

Charlotte added: "Nothing has gone on, nothing will ever go on."

The pair went their separate ways at the end of the show, leaving Navid disappointed.

This isn't his first time on TV, as the telly star took part in Rich Kids Go Skint in 2019.

For two nights Navid swapped his Versace bedspread and maid to experience life on the breadline for the Channel 5 show.

Day to day Navid works as a pharmacist and would like to use Lord Sugar's money and expertise to create a successful pharmacy business.

But it was revealed how he is actually not short of a bob or two as his dad's is a multi-millionaire.

Navid is certainly accustomed to luxury living and uses his Instagram to post selfies of his jet set lifestyle.

He travelled to Qatar with first class privileges and enjoyed a trip to Paris back in September.

Navid also loves to wear designer brands such as Gucci, Versace, Fendi, Louis Vuitton and Dolce & Gabbana and shows off his outfits on Instagram.

Speaking to the BBC, Navid said: “Nothing intimidates me because I just feel like I’m a strong character, strong person, strong mindset.”

The BBC said in a statement: "Qualified pharmacist and Nicki Minaj superfan Navid aspires to create a successful pharmacy business with the help and expertise of Lord Sugar.

"Describing himself as quirky and unique, Navid plans to stay true to himself throughout the process." 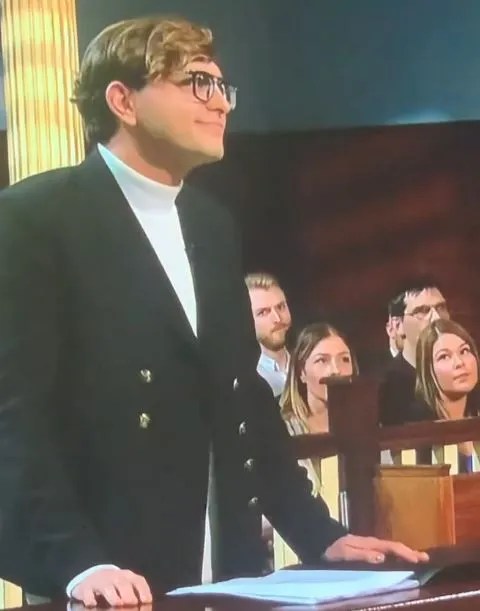 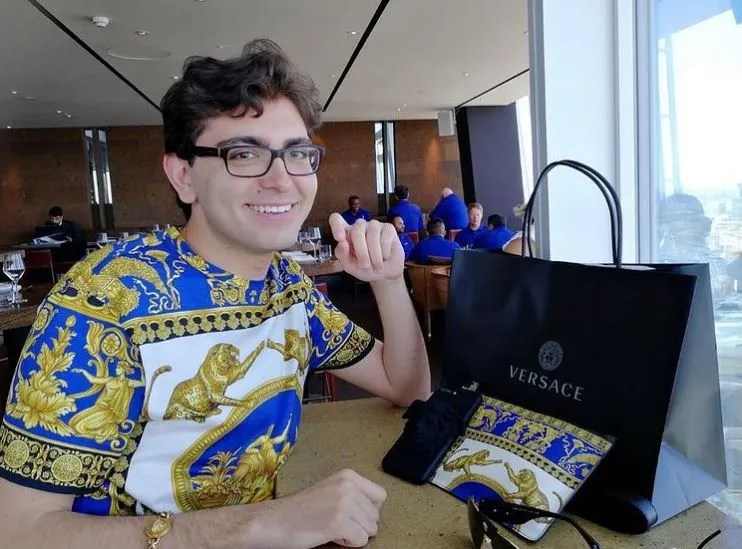 Tags: 2022, Apprentice, Navid, Star, The
You may also like
Recent Posts