LEAH Messer’s daughter Ali Simms had a “long” road of tests and procedures to diagnose her with muscular dystrophy, leaving the Teen Mom 2 star with “unbearable” pain.

Leah, 27, detailed Ali’s struggle with muscular dystrophy, a genetic disease that causes weakness and loss of muscle mass, in her memoir, Hope, Grace & Faith, which is out May 5. 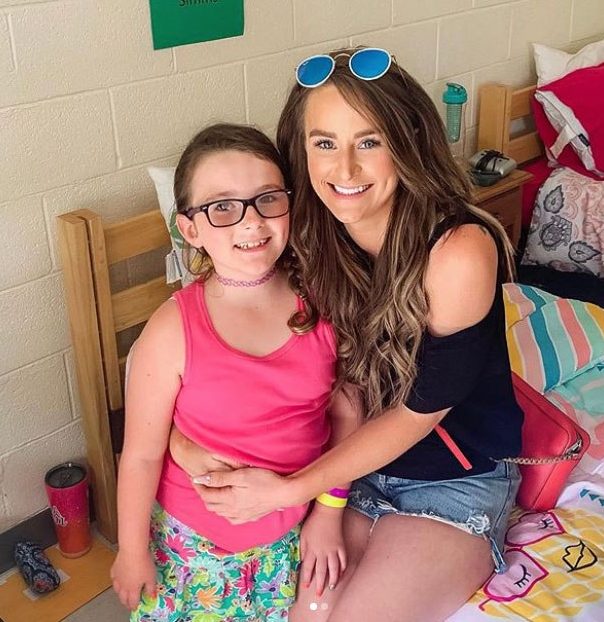 The MTV star wrote that she “knew the moment Ali was born” that there was something more going on than what doctors told her and baby daddy Corey Simms.

Leah explained how Ali’s legs were stuck up over her head and her hands were hyperextended back towards her elbows.

Leah was told this was “fairly common among breech babies” and that was likely her position as the bottom baby in the womb. 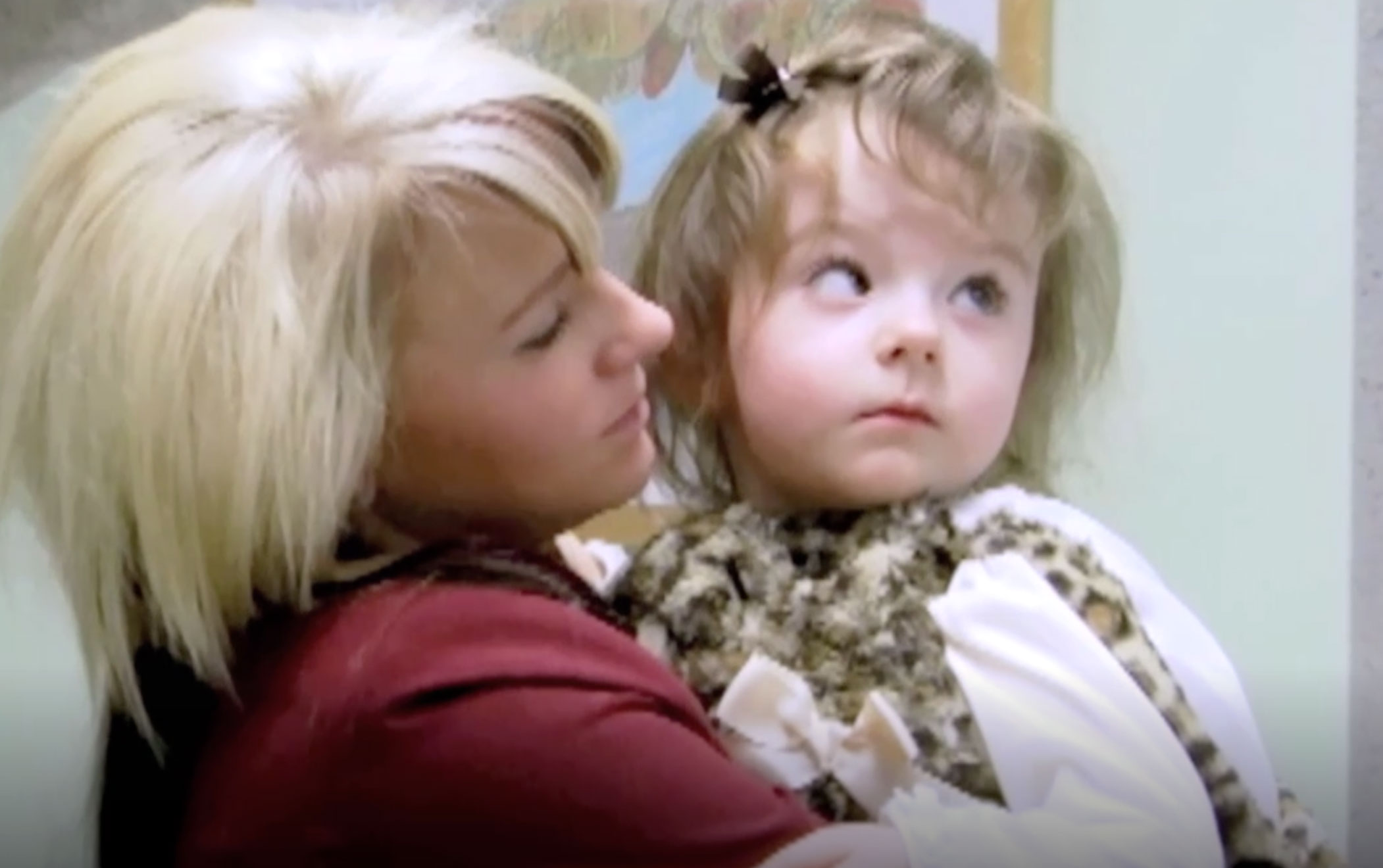 She explained how while twin sister Aleeah was “reaching developmental milestones,” Ali, now 10, “just didn’t seem to have the strength.”

The older Ali got, the more she kept falling “further and further behind.”

By her first birthday, she couldn’t bear any weight on her legs.

Leah wrote: “For the first three years of Ali’s life, I felt like I was holding my breath. She was tested for everything from a spinal injury to skeletal and neuromuscular disorders.

"We met with so many different specialists it made our heads spin—geneticists, neurologists, orthopedists, and neuromuscular specialists." 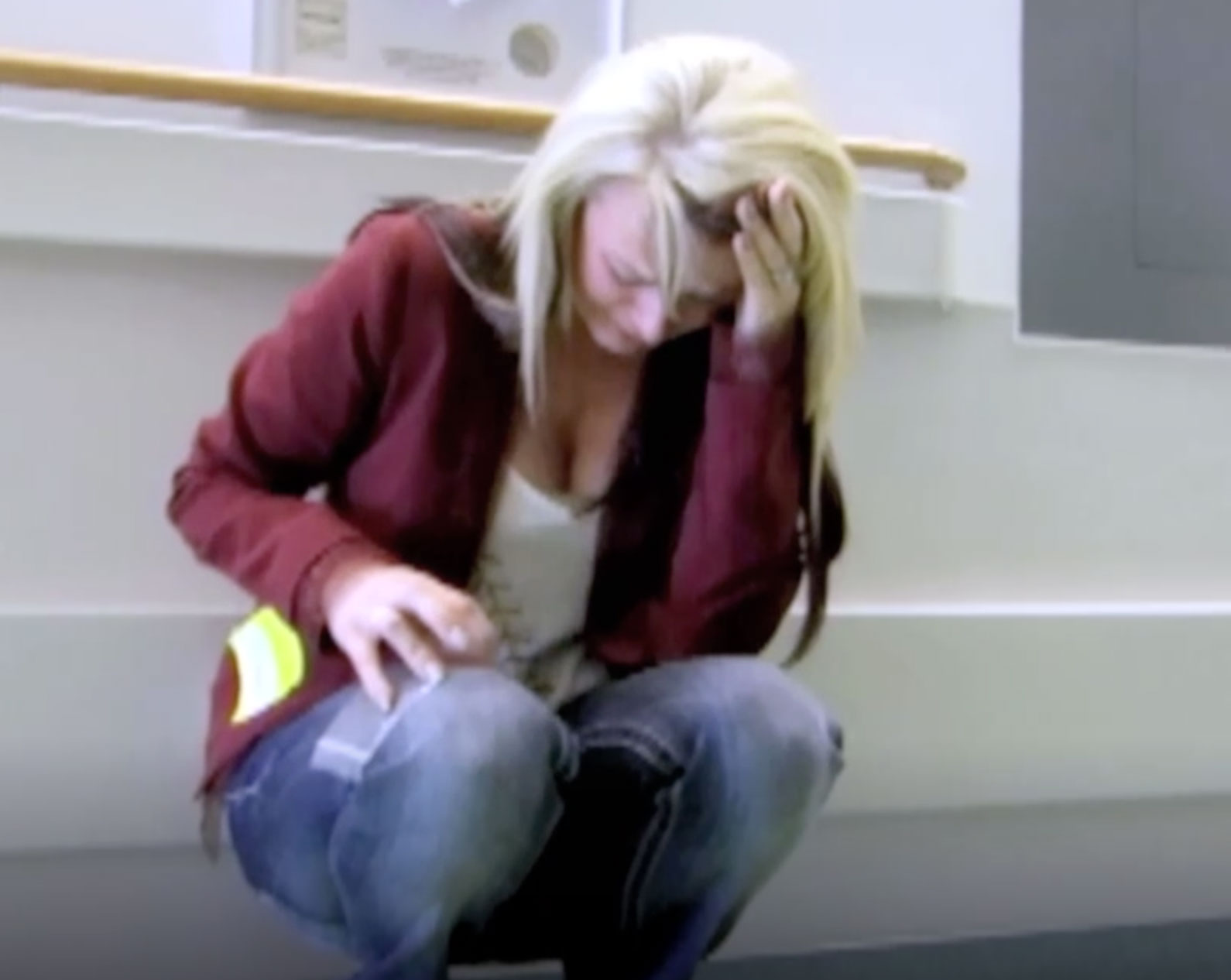 The reality star wrote: “My maternal instinct was screaming that there was more going on with her than just a developmental delay, but none of the doctors we took her to seemed to be able to tell me why she wasn’t reaching those early milestones.”

She claimed one doctor, without any testing, thought she could have dwarfism, down syndrome or spina bifida.

Leah explained how the road to finding a diagnosis was “long and lonely,” as family, including Corey, insisted she stop putting Ali through testing. 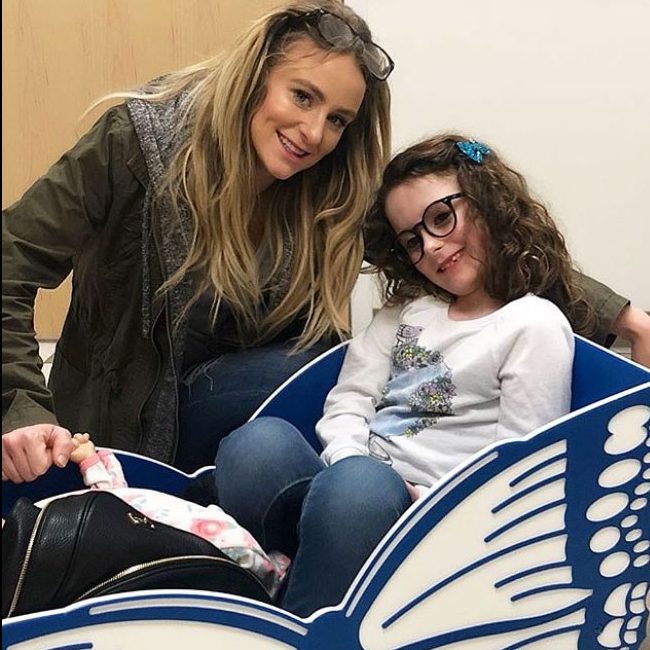 But after Dr. Tsao, who has appeared on Teen Mom 2, gave Ali a muscle biopsy, he diagnosed her with Titin Myopathy.

She explained in the book: “At the time, there were only a handful of adults around the world with the same type of muscular dystrophy, and Ali was the first child ever to be diagnosed.

"With adults, they know that Titin MD can lead to heart and lung failure, but for Ali, we have no idea what to expect as she gets older because she is the research.”

Leah, who is also mom to daughter Adalynn with ex-husband Jeremy Calvert, called the process to get the diagnosis “unbearable,” and she was “angry” that there is no cure. 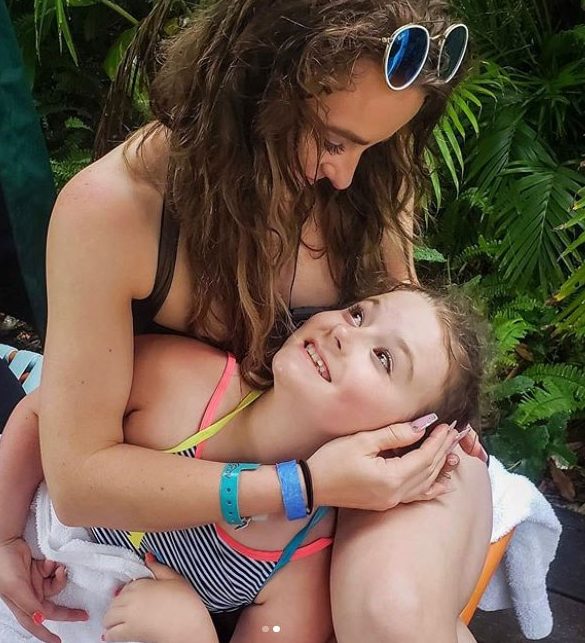 She wrote: “Every time we had to have Ali tested, it was like having our hearts ripped out of our bodies, especially when she had to be sedated for the MRIs and the muscle biopsy. In those first few years of her life, I just remember feeling helpless all the time."

Leah explained how Aleeah began acting out, as their focus was on Ali.

She would “throw fits, hit and be mean to Ali.”

The twins are “doing a lot better now,” it is “still a daily struggle for both of them.” 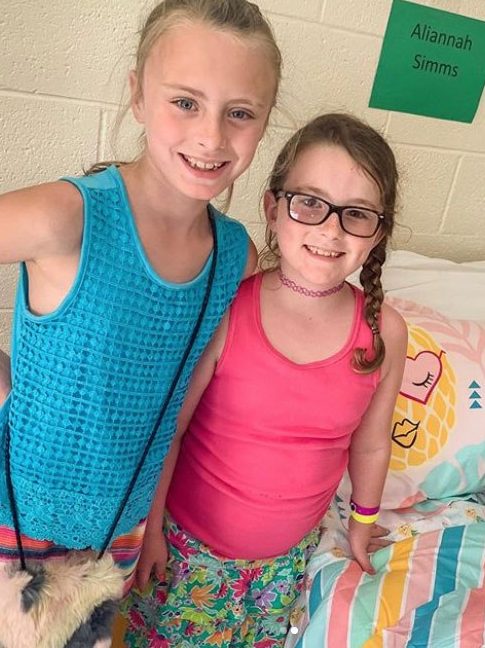 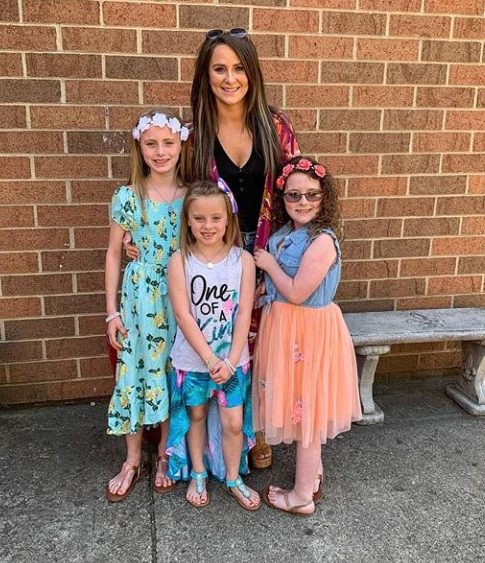 She wrote: "I worry all the time that they’re not as close as other twins because of everything they have to go through.

“Ali will see her sister running and doing all the things I have to hold her back from (for her own safe-ty), which is so hard on her. At the same time, Aleeah sees me spending all this time with Ali, taking her to physical therapy and driving to all her doctors’ appointments, which can leave her feeling left out and neglected.”

Leah said all she could do is try to find a “balance” where they know they are loved.

As The Sun exclusively reported, Leah also revealed her suicide attempt by driving off a cliff, her sexual abuse as a child, her abortion secret and her battle with drug use in the memoir.