TEEN Mom’s Bristol Palin revealed she’s having a hard time with dating after having kids and getting a divorce a few years ago. 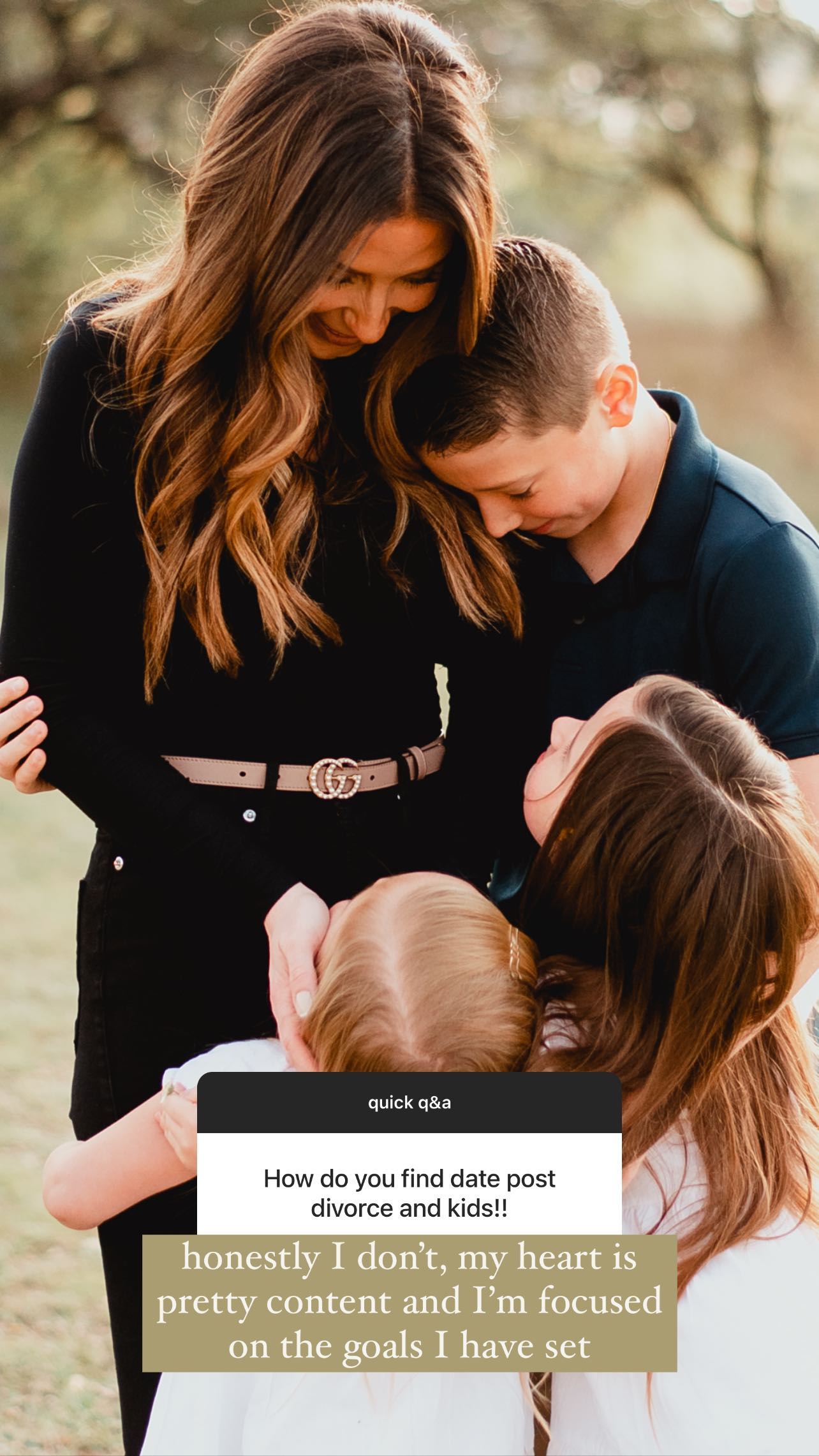 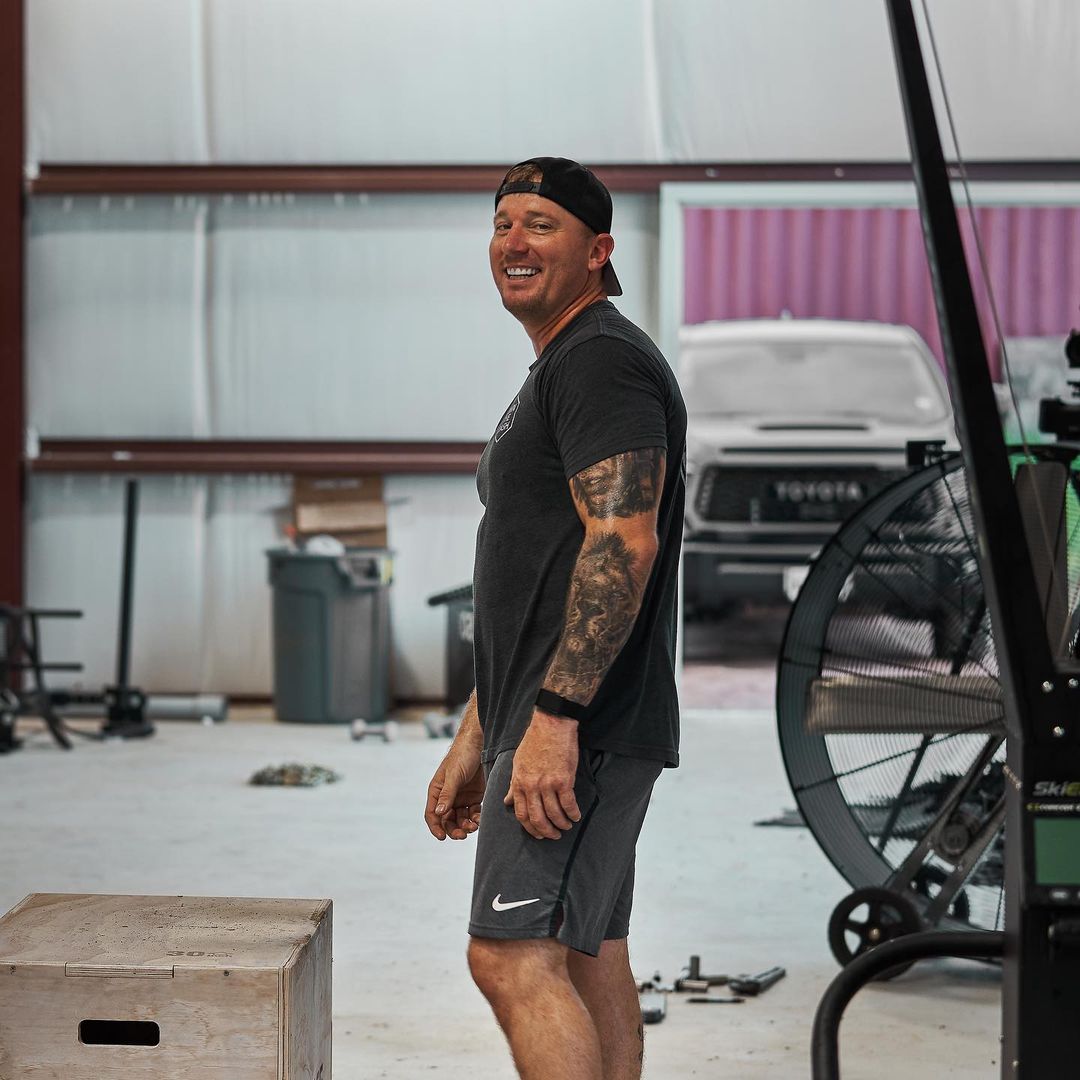 While showing off her new cabin property, Bristol decided to do a “quick q&a” with her followers on Instagram.

A few people asked for advice on beauty and fashion, but one wanted to learn more about how the Teen Mom has been handling any romance in her life lately.

The fan asked Bristol: “How do you find date post divorce and kids?”

The MTV star admitted: “Honestly I don’t, my heart I focused on the goals I have set.”

Just last month, fans continued to speculate Bristol and ex Dakota had gotten back together as she kept her arm tightly around his waist for his birthday.

The 30-year-old was on-hand to celebrate with him, throwing him a week’s worth of celebrations.

Bristol and Dakota, who share kids Sailor, five, and Atlee, four, got married in 2016, before divorcing a couple of years later in 2018.

The Teen Mom shared a few different birthday videos, and one of her and the kids – her two with Dakota, as well as her son Tripp with ex Levi Johnston – singing to Dakota featured the exes looking a bit more intimate.

They all crowded around in the kitchen, with Bristol, dressed in a silky black top and beige skirt, getting extra close to the birthday boy.

The two smiled as they kept their arms around each other’s waist, with a cake full of candles sitting on the counter in front of them.

The Teen Mom OG alum and Dakota have been spending a lot of time together lately, leaving fans wondering if they’re giving their relationship another shot.

Also in June, Bristol attended a ceremony where Dakota was officially named a firefighter, as well as for Father's Day, while in May, they reunited to celebrate Sailor's graduation. 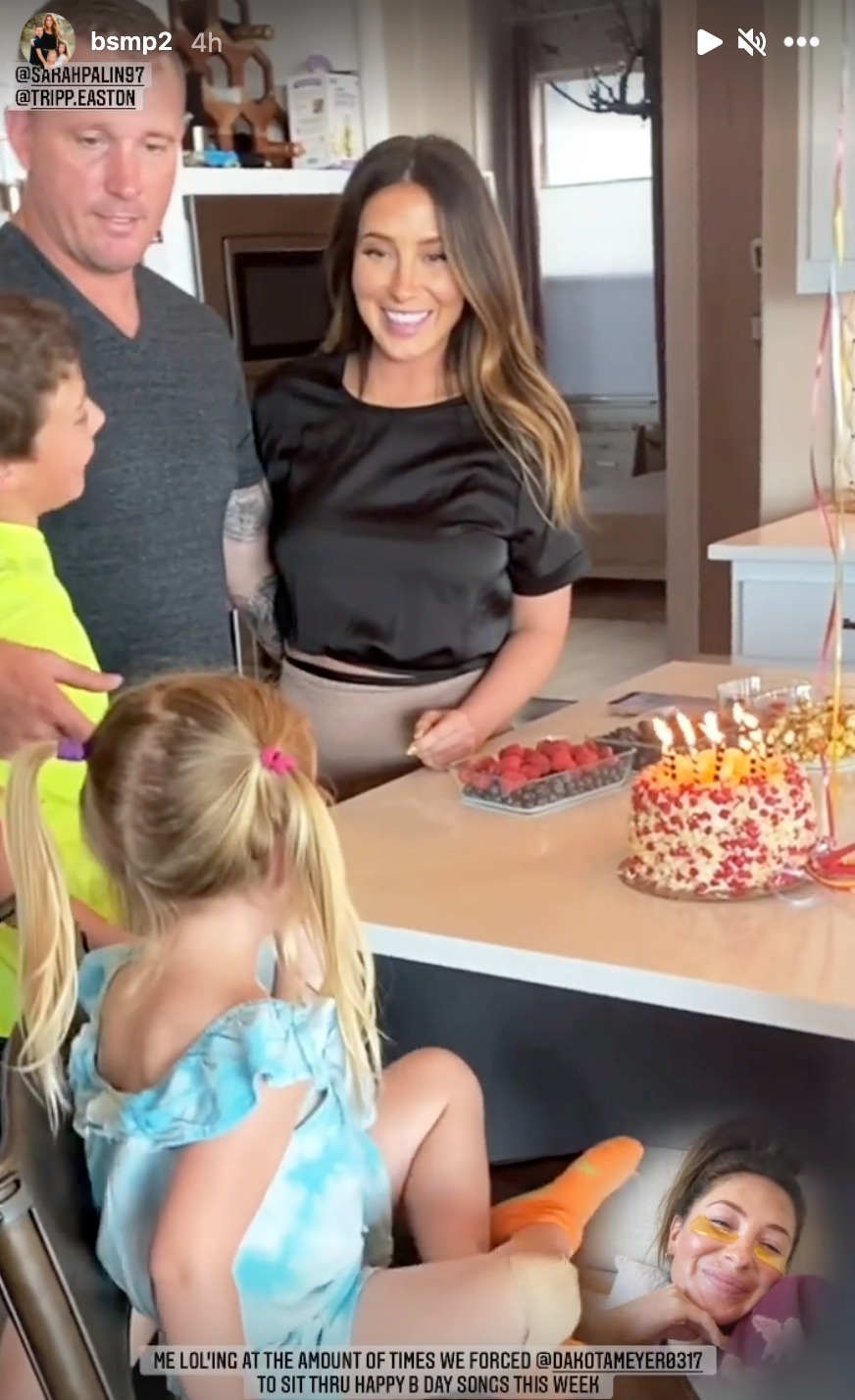 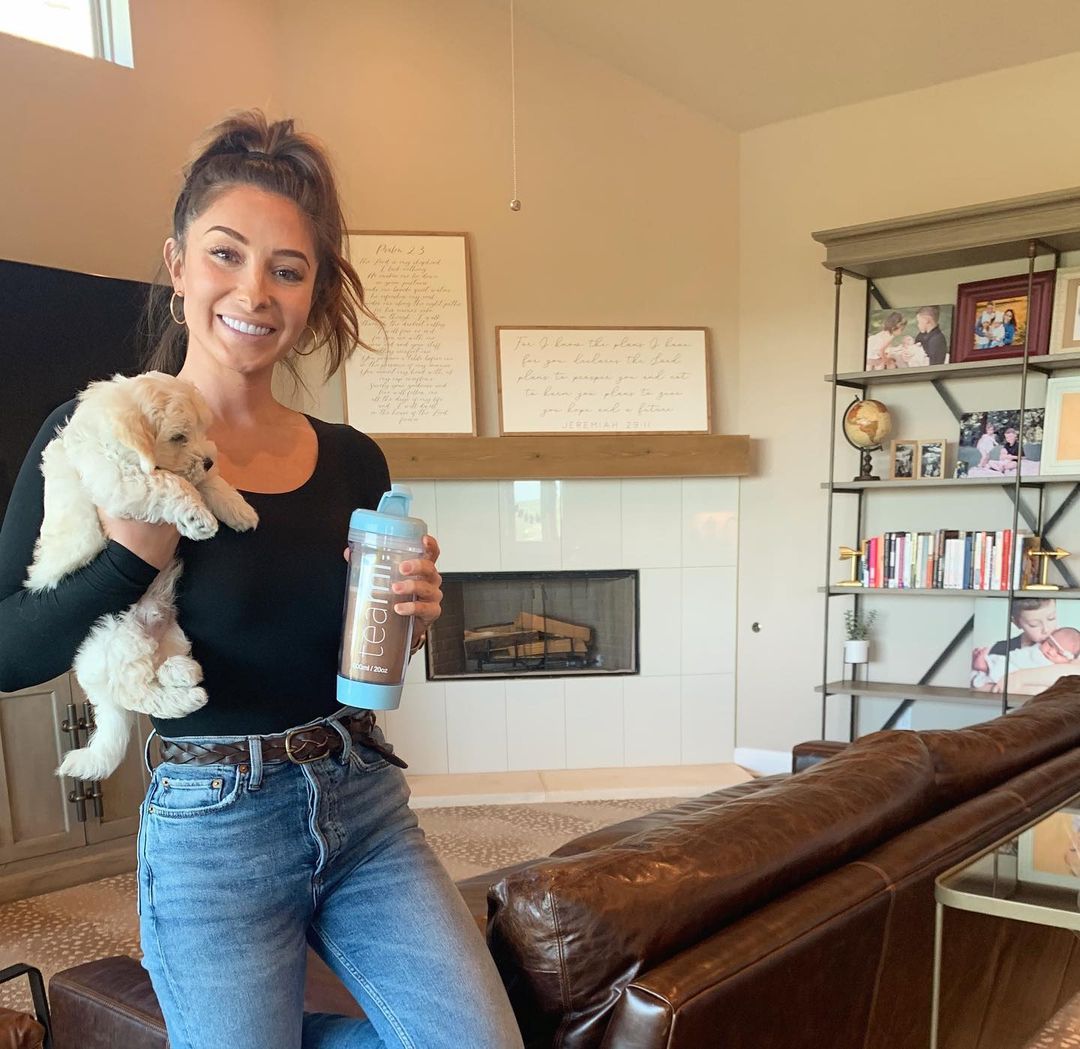 Tags: Bristol, Mom, opens, Palin, teen, u
You may also like
Recent Posts