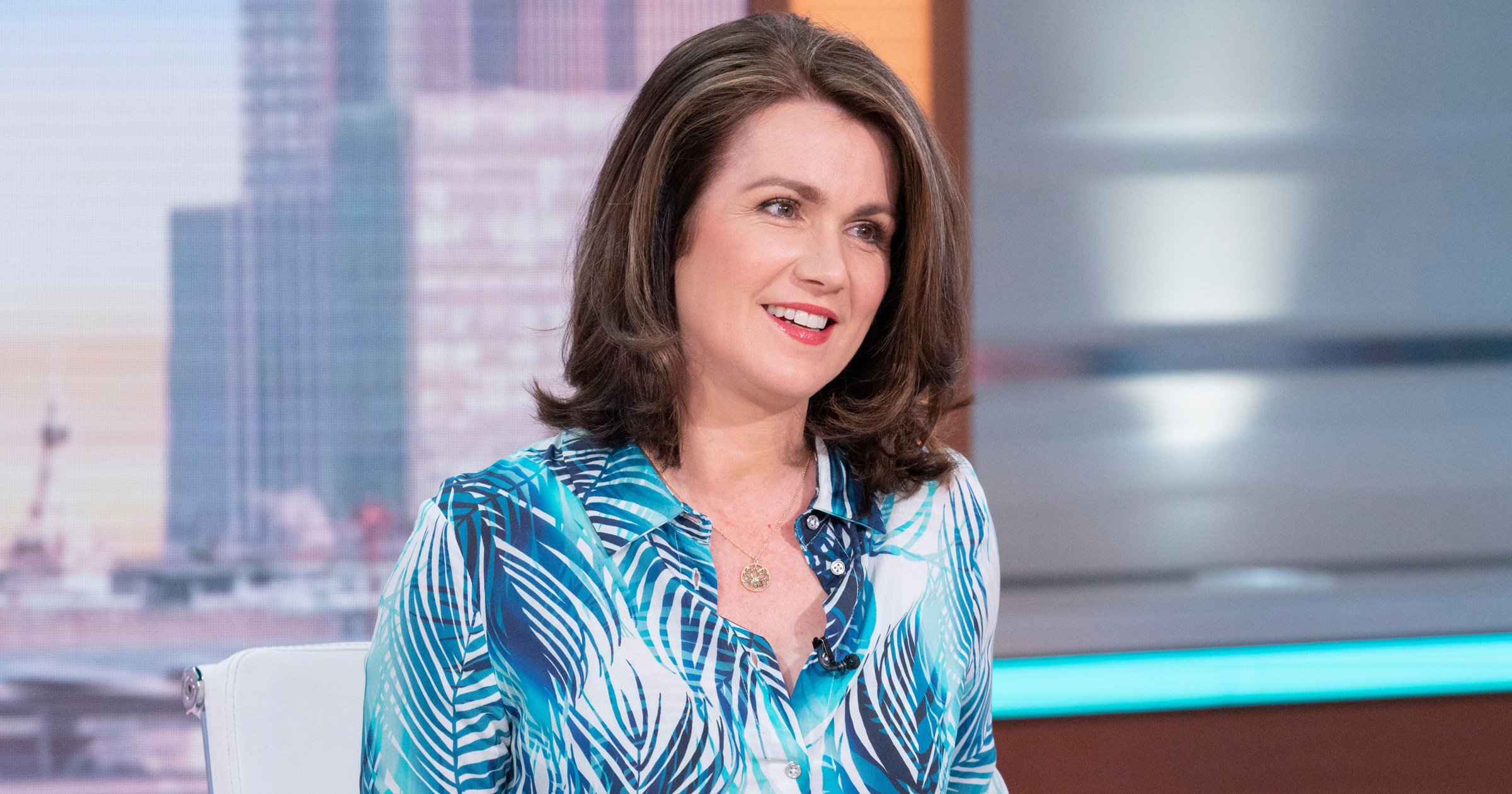 Nitya Rajan is joining the ITV programme as Midlands news correspondent in July and Susanna took to Twitter on Monday to congratulate her.

The television host, 50, told Nitya: ‘Congratulations and welcome to the team.’

Announcing her career move, Nitya wrote on the site: ‘Beyond thrilled to say I’ll be joining @GMB as their News Correspondent in the Midlands.

‘Cannot wait to join the team in July. Very thankful to everyone at ITV and ITN who have helped me along the way.’

The news comes after it emerged channel bosses are looking at hiring a female co-host for Susanna after Piers Morgan’s exit in March.

The presenters got into a tense and awkward confrontation over Piers’ criticism of Meghan and Prince Harry’s interview with Oprah Winfrey, and his comments led to him permanently leaving the show.

Now, according to The Sun, ITV bosses want to make Susanna Reid the programme’s main presenter and appoint a permanent co-host from their current pool of talent.

This could mean another woman would co-host the programme full time as lead anchor.

It is these guest hosts who are now being considered by channel bosses as replacements.

An insider told the publication: ‘It is very possible that we will have two women fronting the show. Susanna will take the lead, but the job of her co-host is up for grabs, and it will come down to who is most popular with viewers.

‘The attitude behind the scenes is there is no rush to find a replacement for Piers this year, the bosses want to make the right choice. They want to give lots of people a chance and, as time goes on, focus more on the most popular hosts.

‘The feeling is if Piers doesn’t come back, it’d be unfair to draft in a replacement straight away, both on Piers and his replacement.’