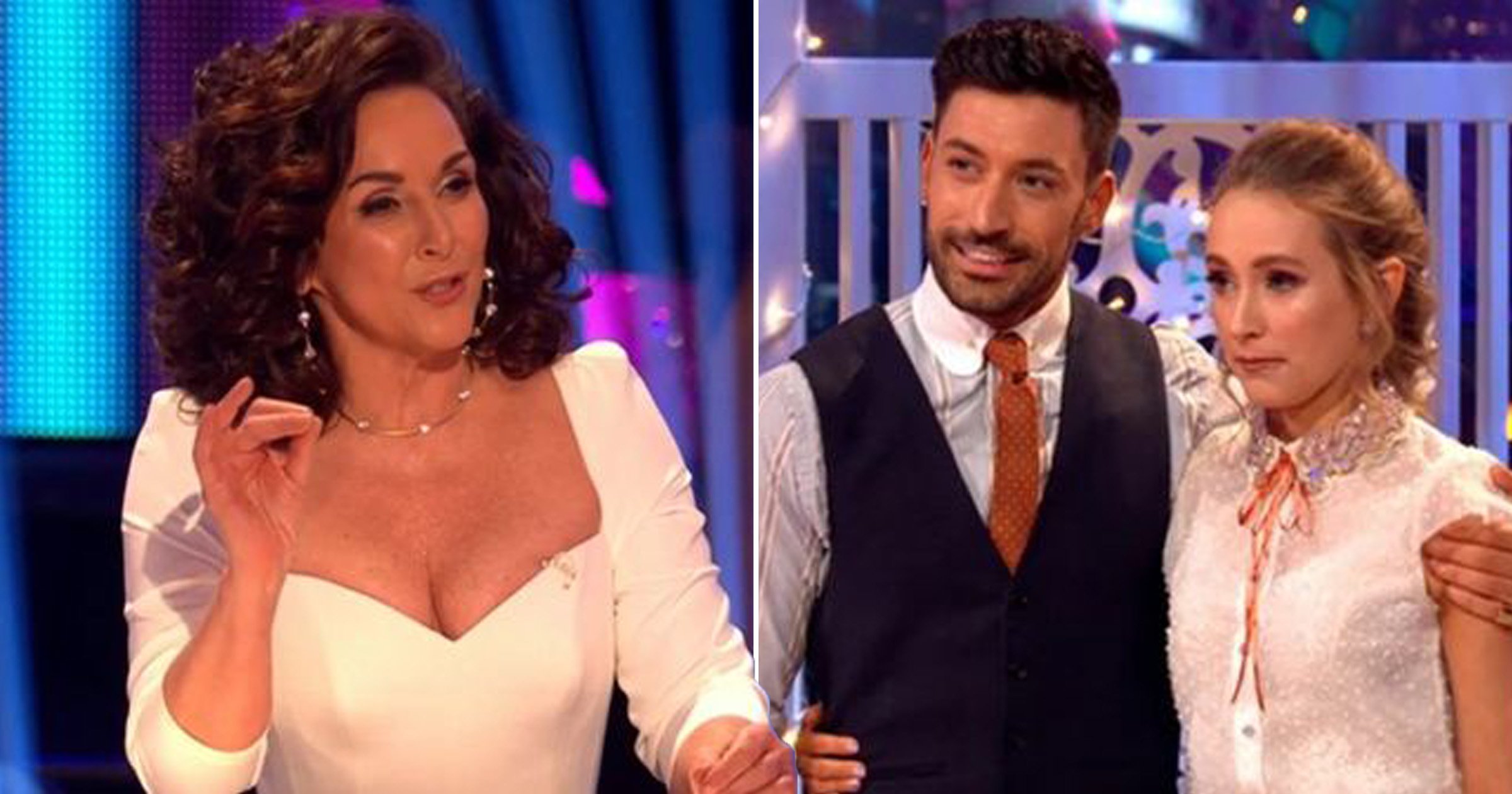 Strictly Come Dancing viewers were left unimpressed with Shirley Ballas, as she made a comment about Rose Ayling-Ellis ‘blocking out the noise’ before her performance.

EastEnders star Rose absolutely smashed her performance, dancing a gorgeous American Smooth to This Will Be (An Everlasting Love) by Natalie Cole.

The judges had almost nothing but praise for Rose, who is Deaf, but some fans pointed out a comment from Shirley was a bit out of place.

‘The competitor in me, Rhys [Stephenson] went on before you, there was lots of noise, clapping – you came in, you blocked it out, and you delivered the performance of a lifetime,’ she said.

Going on to praise Rose’s technique, she said: ‘You had beautiful footwork. Your posture was outstanding and I think if we slow that lift down at the end, you will see that there is a point in mid-air where you are not touching each other. That truly is a leap of faith and that’s what we mean by taking it up a notch…you delivered it, young lady.’

However, some fans were left cringing at the comment, with one writing: ‘I’m watching #Strictly on catch-up. Did Shirley just compliment Rose for “blocking out the noise”???’

Jumping into that lift and into our hearts, it’s Rose and Giovanni’s gorgeous American Smooth ð #Strictly @RoseAylingEllis @pernicegiovann1 pic.twitter.com/V89TRcW6aN

‘Shirley telling Rose on @bbcstrictly that she had done well to block out all of the noise…. #awkward,’ another said, while one more added: ‘Shirley saying that Rose blocked out the noise – very bad choice of words.’

Rose has been widely praised for representing the Deaf community on Strictly, with the actress and her pro partner including a poignant few seconds of silence in one of their dances.

When their performance came to an end, judges Motsi Mabuse and Shirley were on their feet, with a tearful Motsi telling Rose: ‘I honestly feel like saying thank you, because this was such a beautiful moment to include us in your world, and for us to actually understand how important and how aware we all could be of each other generally everywhere, and this was so special.

She continued: ‘Sometimes it’s more than scores and marks and dances, sometimes it’s just a moment, and we just had that. Thank you so much.’

Strictly Come Dancing returns Sunday at 7:20pm on BBC One.