STRICTLY Come Dancing bosses are in talks with Myleene Klass to star in the upcoming instalment of the ballroom stalwart, according to new reports.

The 42-year-old broadcaster is the latest star to linked with the BBC series along with presenter Nicki Chapman, who recently recovered from a non cancerous brain tumour. 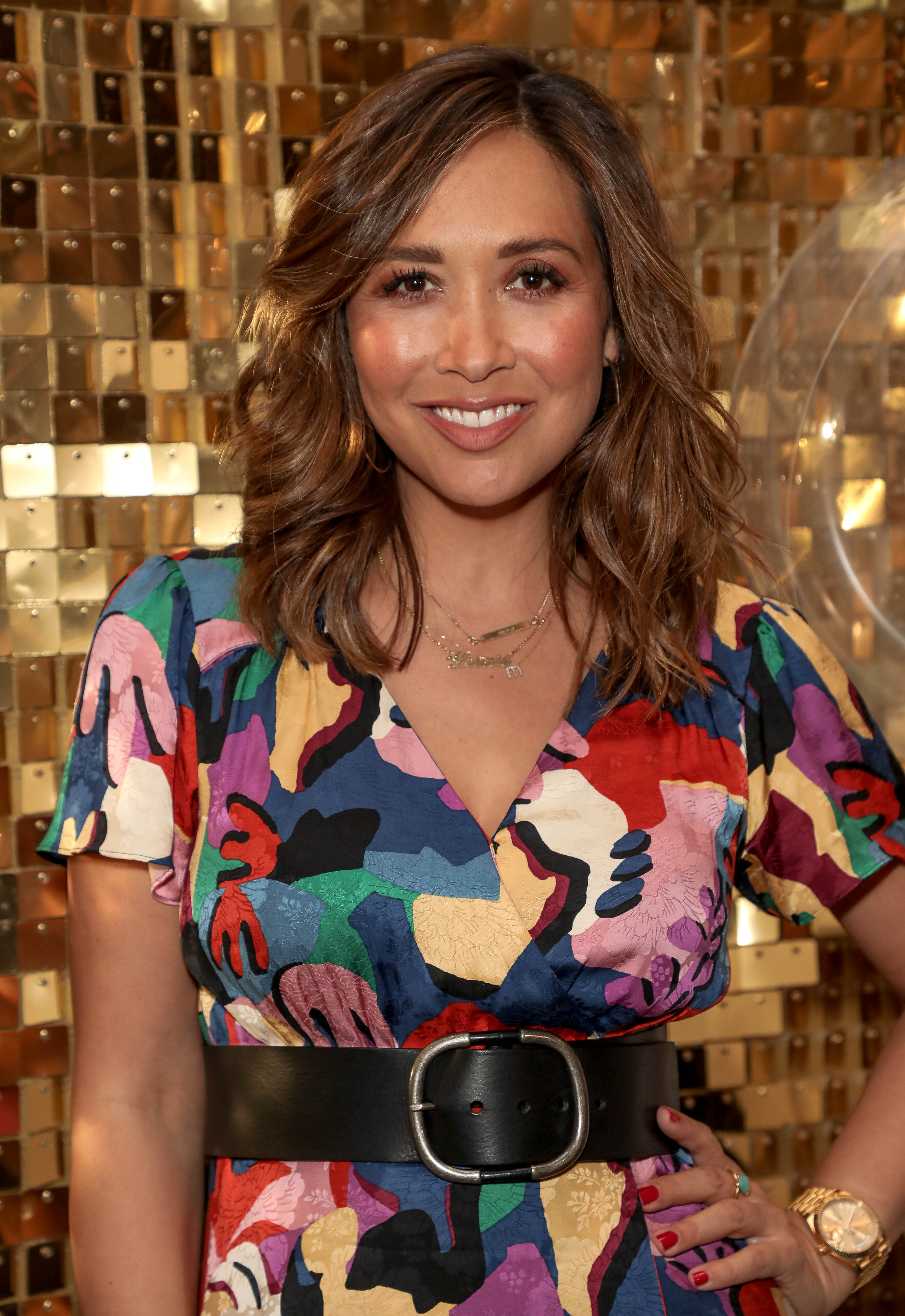 The alleged signing would reunite the pair, who both found fame in 2001 on ITV's talent search Popstars.

A source told the Daily Star: "Strictly want both to be in the line-up. 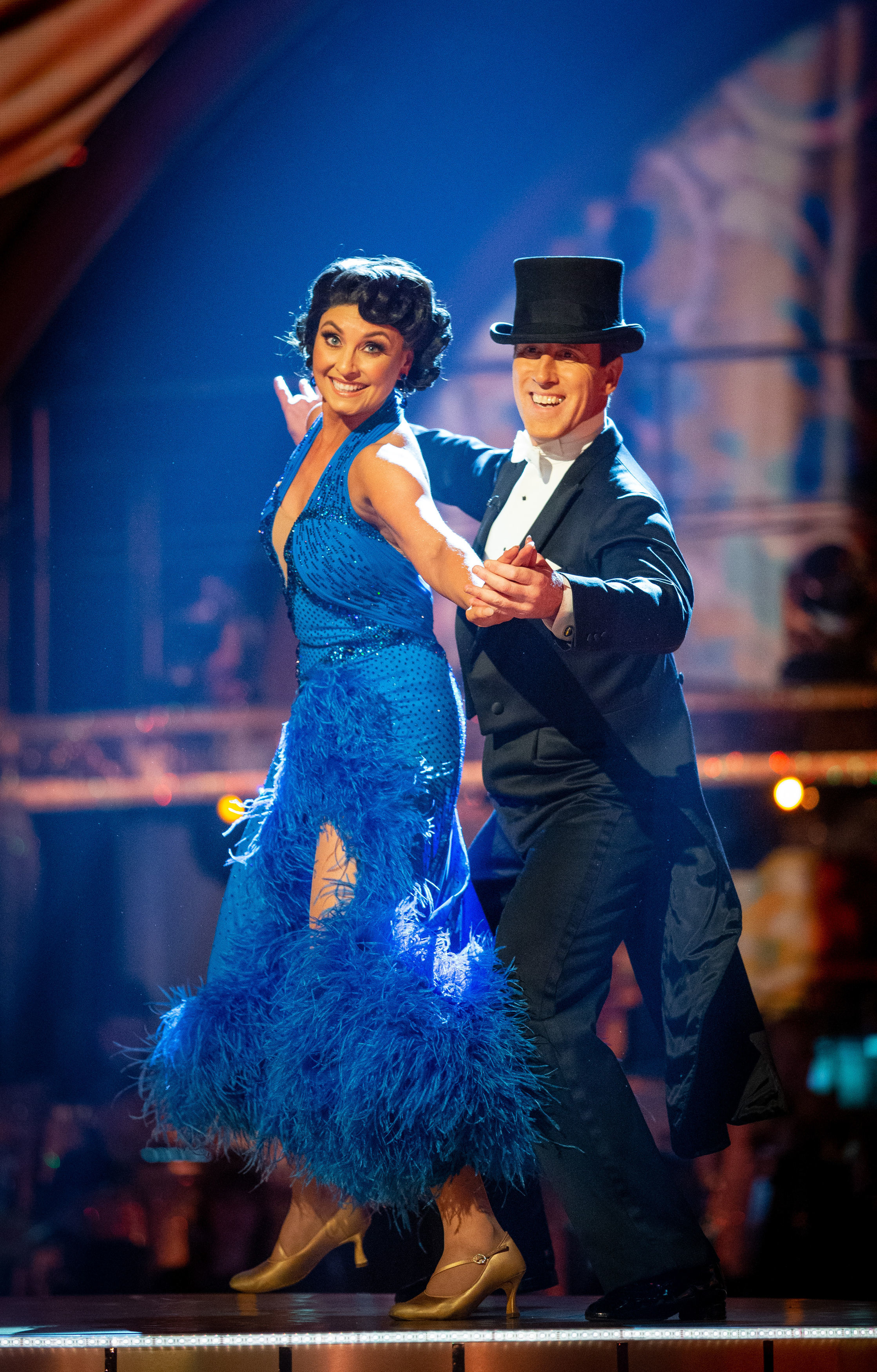 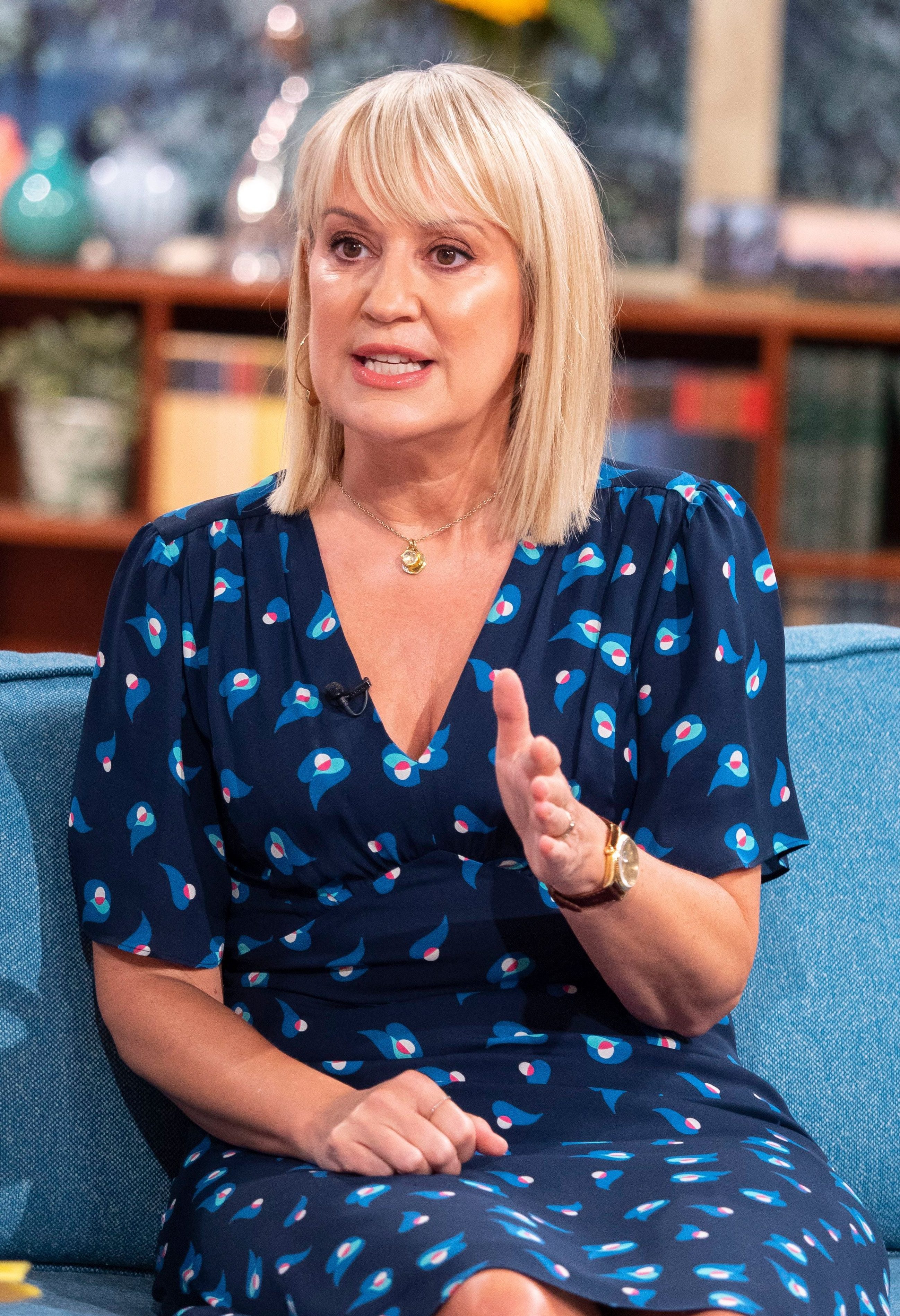 "They are household names and haven’t really worked together since Popstars so it would be an amazing reunion."

The speculation comes after it was revealed that show bosses were eyeing up Maya Jama for the 2020 series – hoping a six figure sum will sweeten the deal.

Sources say the stunning ex of rap star Stormzy could take a turn beneath the glitter ball when the show returns in September. 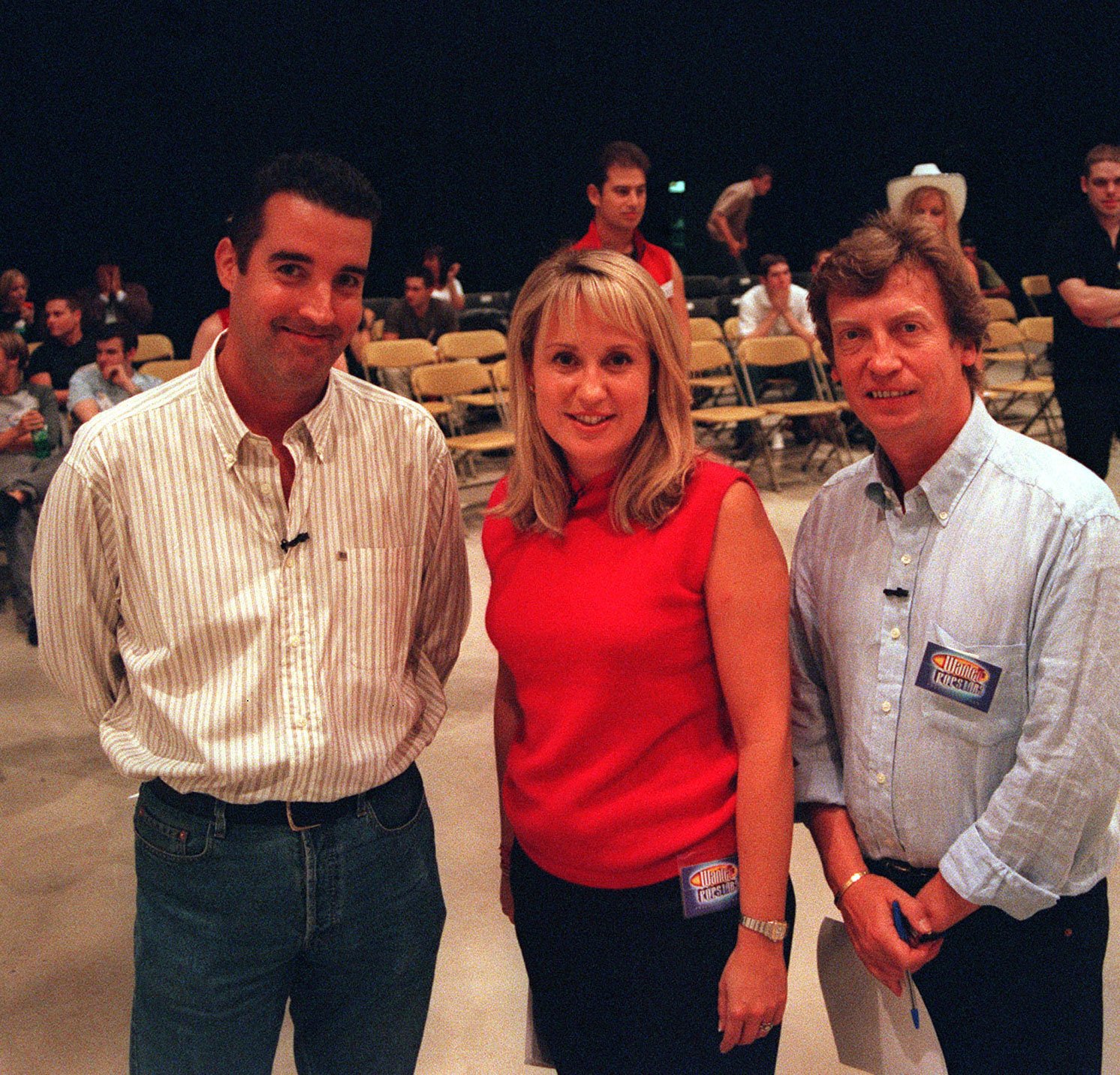 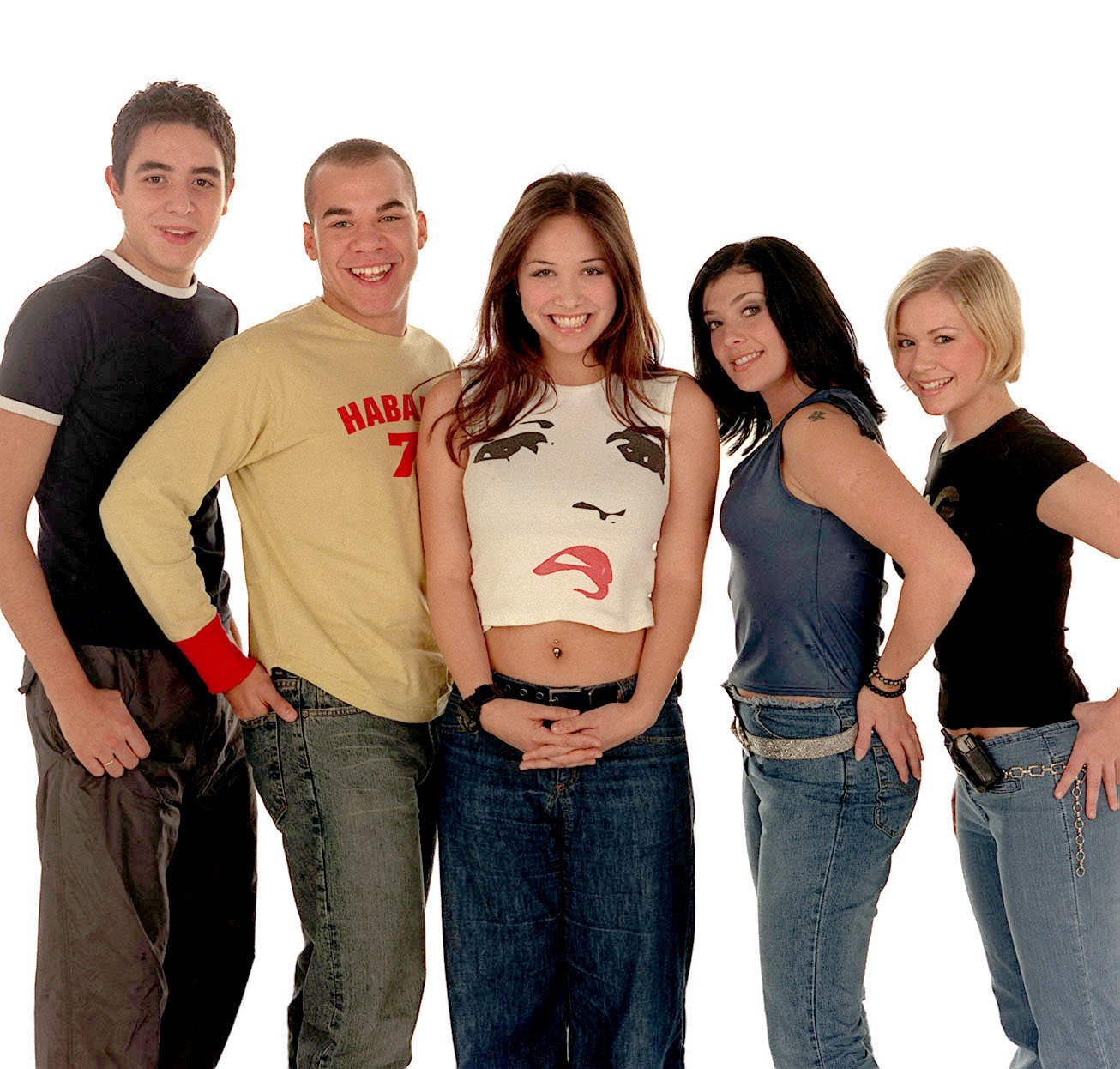 Rumours have swirled around the show signing Michelle Keegan, Stacey Solomon and Alan Carr, but an insider has revealed Radio One DJ Maya "ticks every box".

They told The Mirror: "She is young, beautiful, popular, bright, talented and has a big social media following.

"To get her this year would be a real coup. They have a six-figure fee on the table."

The Bristolian presenter of Somali and Swedish descent was an Instagram star before Stormzy found fame after making a move to London aged 16 in order to pursue her broadcasting career. 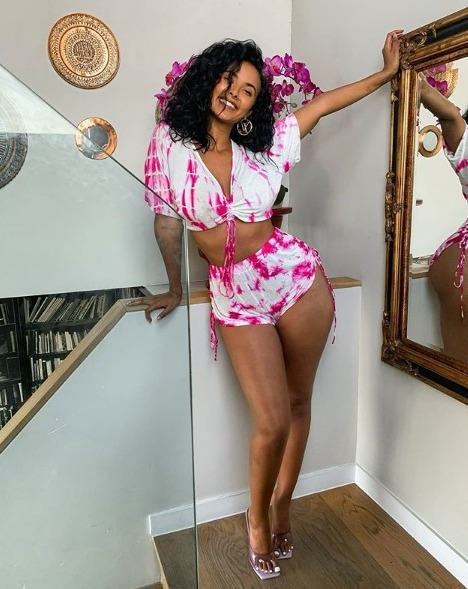 Her first big break was as the host of MTV Base show, The Wrap Up, before moving on to host MTV Essentials and MTV News.

And Maya was tipped to host the winter series of Love Island when the late Caroline Flack stepped down in December.

Now telly bosses are adamant Strictly should be her next step as they're keen to pull together a strong line-up after the corornavirus lockdown.

An insider said: "Coronavirus has made planning a TV show difficult but producers are keen for Strictly to remain the jewel in the BBC’s crown.

"They’ve made some offers already and will be continuing to do so over the next few months to lock down a stellar line-up."

Loose Women star Stacey Solomon has also said she'd "love to do Strictly" and is a huge fan of the show.

Last month Jack P. Shepherd sparked rumours he was about to sign up to Strictly Come Dancing when he asked fans where he could find ballroom dancing lessons.