STACEY Solomon has revealed fears that burglars will target her £1.2m Essex cottage.

The Loose Women panellist, 31, admitted that she worries about oversharing details of her property. 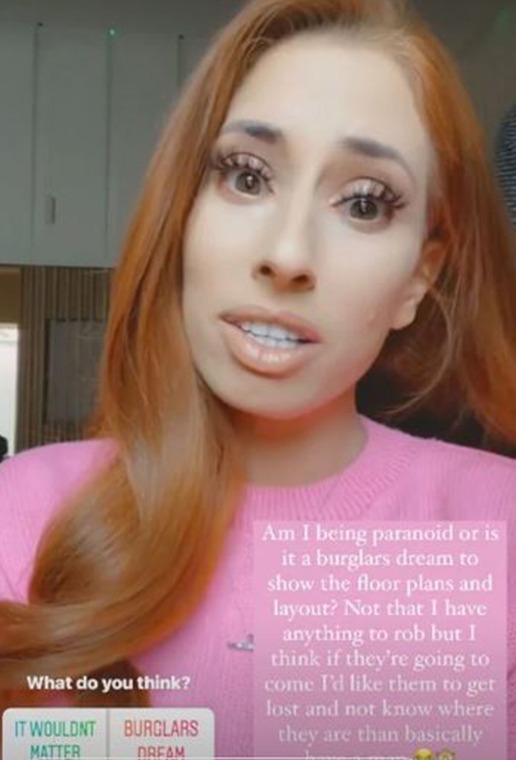 The TV star explained that she has tightened the security around her "dream home", over fears that it would be a "burglar's dream".

Stacey revealed that she has been flooded with fans suggesting that she do a full house tour and share a floor plan.

Stacey said: “So many of you have asked me this one. I would love to do full house tour from the front door all the way through and put floor plans up but I’m scared it’s a burglar's dream.

"Am I being paranoid or is it a burglar's dream to show the floor plans and layout? Not that I have anything to rob." 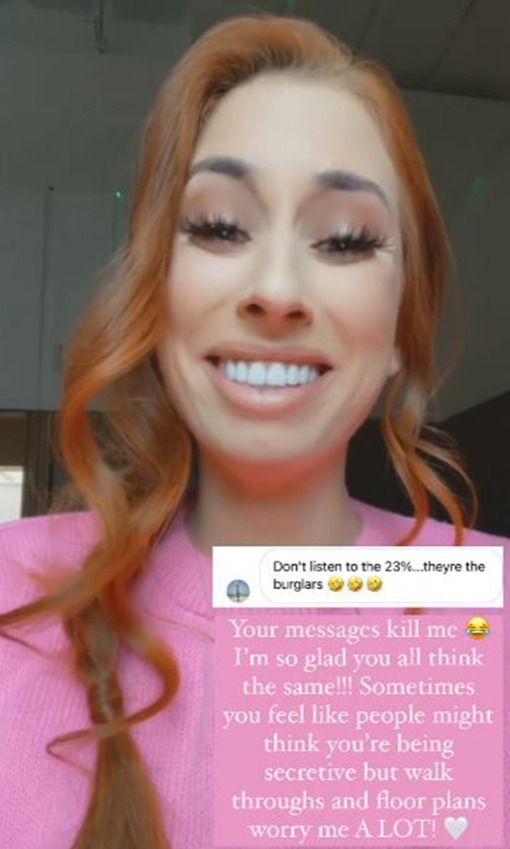 The I'm a Celebrity winner said that she wouldn't be filming a house tour anytime soon over security concerns.

"But I think if they're going to come I’d rather them to get lost looking around and not know where they are then basically have a map."

The X Factor star returned with another message from an Instagram user who had taken the poll.

“Don’t listen to the 23 per cent… [who had voted for the tour] they’re the burglars,” it read, followed by several laughing emojis. 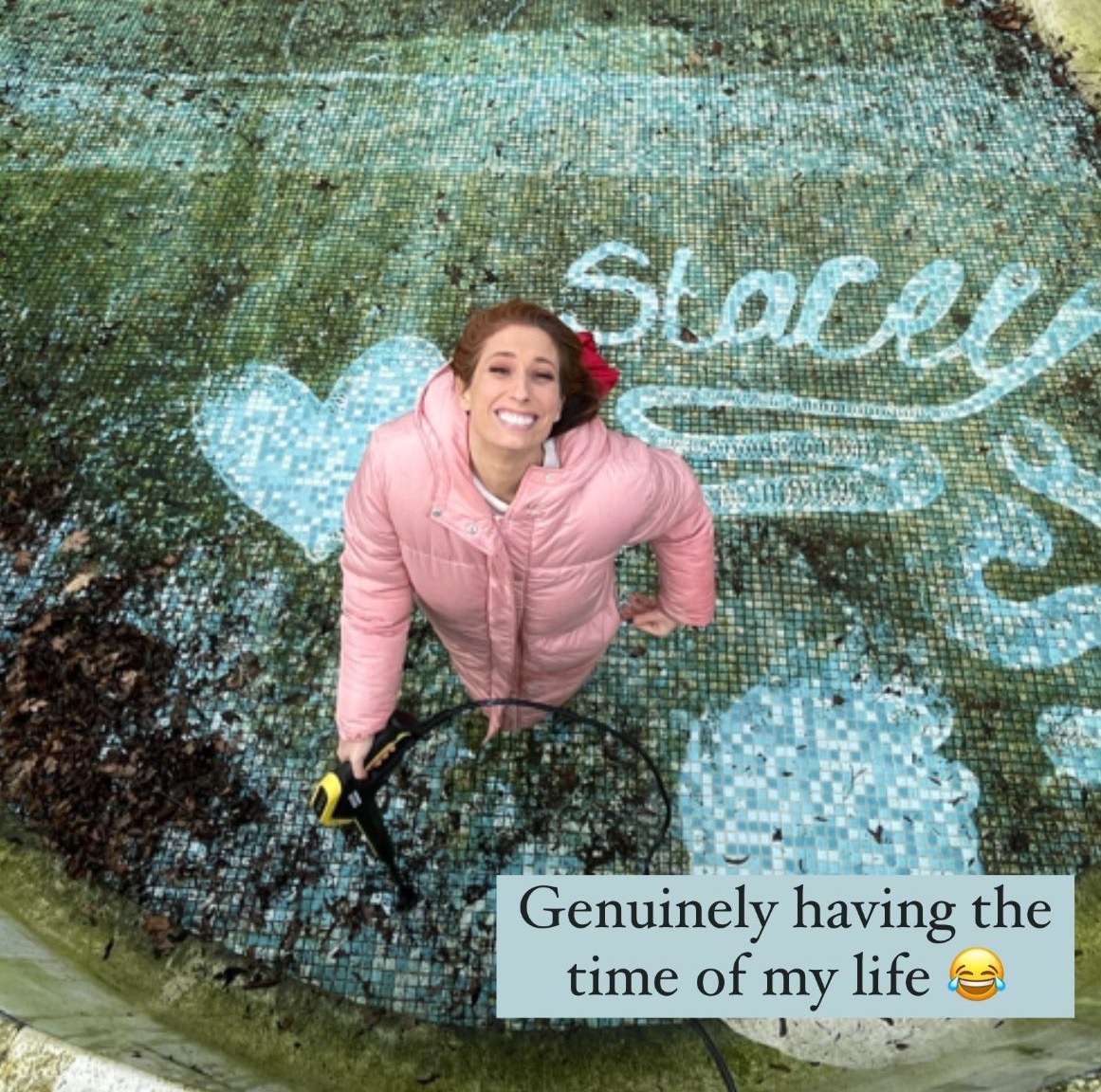 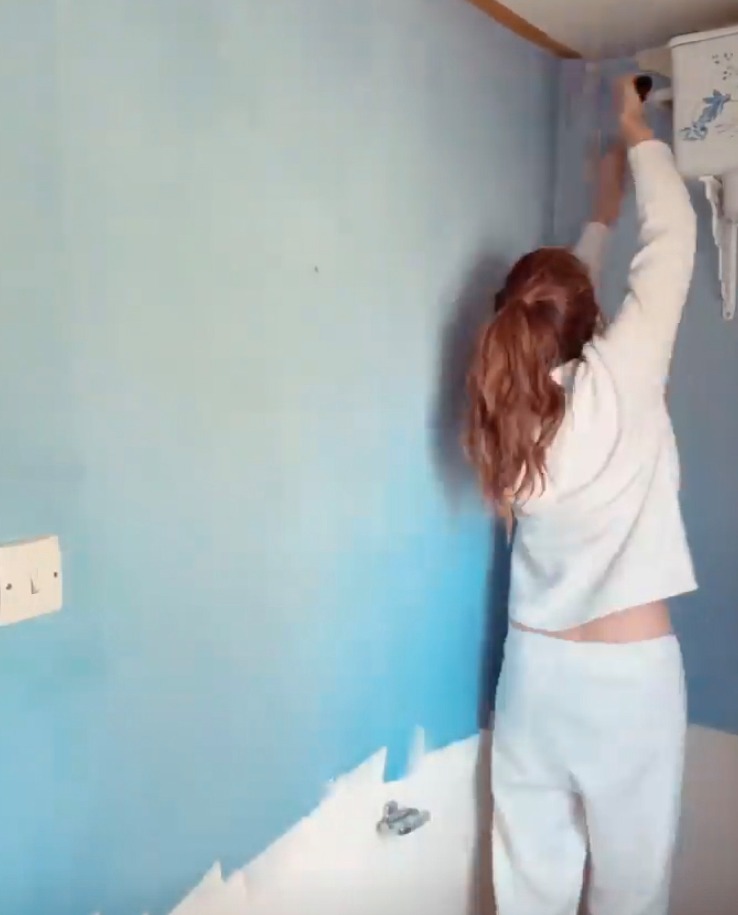 She added: "Sometimes you get paranoid thinking you're being secretive but there are just somethings that you're too worried about sharing."

Stacey and ex-EastEnder star Joe have been busy doing up their house, which they call Pickle Cottage.

Since moving into the cottage last month she's been busy modifying the space.

So far she's fixed up the property's outdoor swimming pool, but revealed she will be adding steps to make it more accessible. 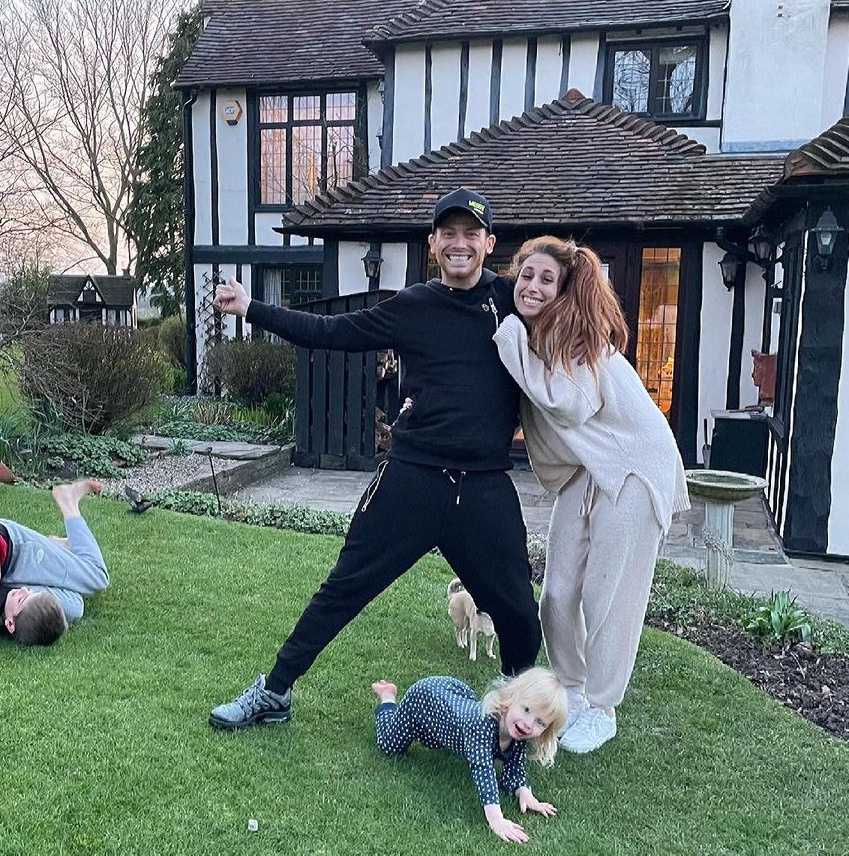 Meanwhile, she completely transformed her little blue toilet herself also also turned her attention to the gorgeous stain-glassed conservatory.

Last month the DIY guru decided to tackle one of the bedrooms herself too.

Stacey decided to paint over the wood and tiles with matte black and grey paint, giving it a more neutral feel.

The mum-of-three then went on to explain to her fans how she gave the mantlepiece such a stunning makeover.